Oh No! Ranbir Kapoor's Rumoured 'Dilliwali Girlfriend' Is Dating Someone Else

Oh No! Ranbir Kapoor's Rumoured 'Dilliwali Girlfriend' Is Dating Someone Else

As far as love and commitment is concerned, we know 2016 has not been a very lucky year for many of our Bollywood celebrities.

A long list of Bollywood celebs were left heartbroken after separation from their partners. However, the most talked about Bollywood breakup of 2016 was Ranbir Kapoor and Katrina Kaif’s separation. 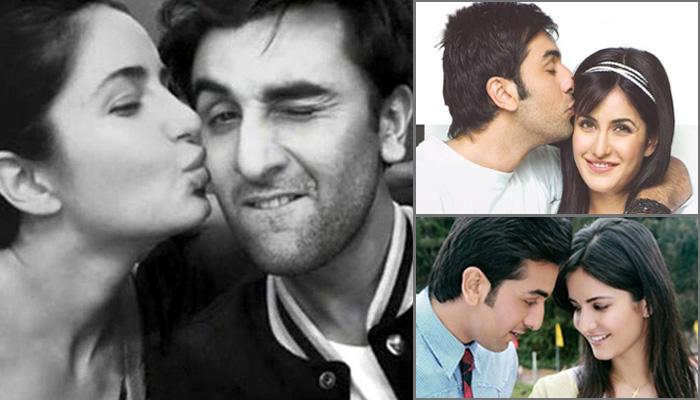 There were rumours doing the round that the young Kapoor boy has decided to move on in his life. Rumours suggested that there is a new woman in Ranbir’s life. We also told you earlier that Ranbir is secretly dating a mystery girl from Delhi. 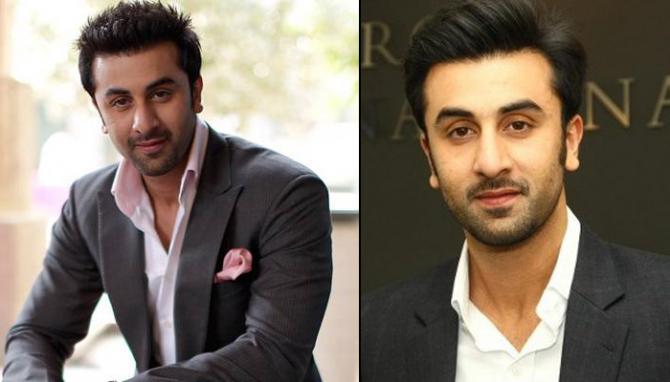 The entire media went crazy over Ranbir’s latest love interest, a beautiful Delhi girl. There were various news reposts claiming that her name is Bharti Malhotra. She lives in the posh society of R.K. Puram. She is a model by profession, and  also how lucky this girl is! According to all those reports, Ranbir met Bharti a few years ago, all thanks to his elder sister, Riddhima Sahni. Riddhima and Bharti are very close friends. Ranbir and Bharti met at a party where the actor accompanied his sister. At that time, Ranbir was dating his ex-girlfriend, Katrina Kaif. Ranbir and Bharti were just friends for all these years. But recently, post Ranbir’s break-up, the two started talking a lot and their meetings increased, resulting in love.

While the actor never gave any statement, denying or accepting his newfound love, the sources claimed that the two started dating recently only. In fact, Ranbir visited Delhi specially to spend some quality time with Bharti. Some sources from the sets of Jagga Jasoos also spilled the beans that Bharti came all the way to Morocco, to meet Ranbir, where he was shooting with his ex, Katrina. Katrina didn’t like Bharti’s presence on the sets and got furious!

The girl is beautiful but the next piece of news will break your heart. Read to know if she is really his current girlfriend! 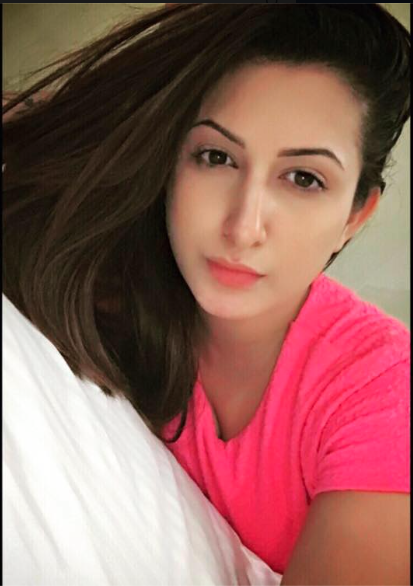 We saw this picture on various websites, and they seem to have taken Bharti Malhotra’s picture from this Facebook profile, which we have not been able to verify. And, this female has a display picture with a guy who is NOT Ranbir Kapoor and seems to be close to her! Oh well, it could be anybody, but we are still not sure if this is Ranbir’s new girlfriend.

A few days ago, this lady has given an interview to TOI, clarifying that she is not dating Ranbir Kapoor! Here is what she said:

"I did not know how to address this before. Now it is important for me to come out and clear this confusion, to put a stop to all these reports, Last week, I got a call from a friend who asked me if I was dating Ranbir Kapoor. Like any other girl with no connection to Ranbir or even Bollywood, I thought someone was playing a prank on me. Then I got to know that I was being tagged as 'Ranbir's new Delhi-based girlfriend' by a news channel.”

Bharti was totally clueless about the entire episode. She further added:

"I started reading the internet reports and was shocked. Earlier, there were reports saying that Ranbir was spotted with some 'mystery girl', and then suddenly, I was suspected to be that 'mystery girl' and my Facebook pictures were used with those reports. I have no clue who started this or how this was reported without anyone trying to reach out to me. I did make a few calls to some publications to have the online reports removed. I told them that I am not dating Ranbir Kapoor, but it was of little help. Some websites removed the link, but I realised that some portals were adding more juicy, false details to the dating rumour. I did not know how to stop that. Everyone started talking about it, but I have had enough of this." 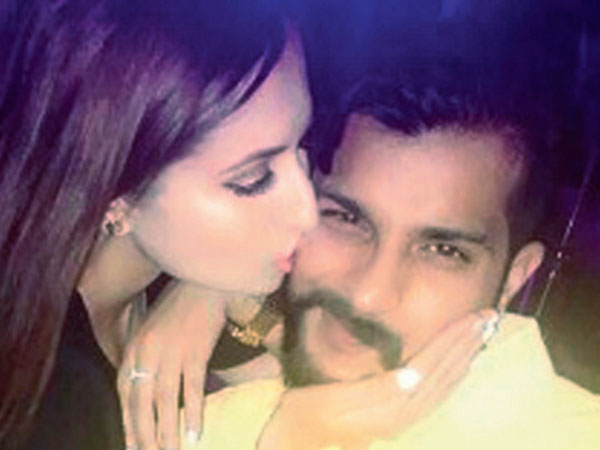 Poor girl! Bharti was dragged in this entire episode while in reality she is much committed to her long-time boyfriend.

“I have been dating him for the past three years. Our families know about us, and we will be formally engaged soon. I was on a vacation in Jaipur with him and I also have pictures from there. How could I be in Morocco? All these are false details and are there just to make the rumour more juicy. But it has really impacted my life. My boyfriend Prateek has been very supportive, but our families were worried about these false reports, people talking about them and my pictures being circulated on the internet. Since I am a makeup artist and I need to connect with more people through social networking websites, my Instagram account wasn't a private one. But I had to make it private after all these reports started appearing. I even thought of deleting all my social media profiles as I was afraid that my personal pictures from there would be used. Anyone who is not in my situation will not understand that I am not entertained by these false reports of link-ups with a superstar. I am a normal girl and my personal life is being badly affected by my pictures being used and my life being discussed openly like this."

This entire episode was a stressful time in Bharti and her family's life. Media was constantly disturbing Bharti and her parents for clarification. Bharti became so famous overnight but in all the wrong ways, when she did not want at all! A sincere apology from our end too. 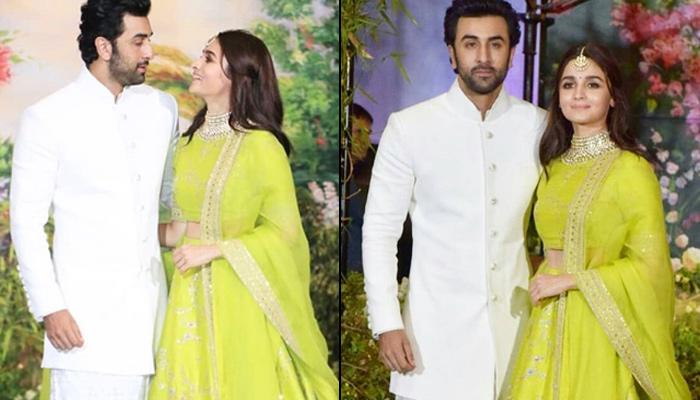 ‘Mrs Sonam Kapoor Ahuja’s’ wedding was all about glitz and super-good looks. It seemed that everyone wanted to look their best at the Bollywood’s A-listed fashionista’s wedding. Almost all the prominent faces of the tinsel town could be found at Sonam’s reception, held at The Leela, Mumbai. Soon after netizens stayed