Bollywood wedding celebrations are always the talk of the town. In fact, their wedding destination is equally a matter of discussion among fans and media alike.  When Bollywood celebrities host their wedding or wedding functions in Delhi, the national capital has to come under the radar as a place hosting a maximum number of Bollywood weddings of other celebs.

Apart from couples like Shahid and Mira, Saif and Kareena, a few more celebrities have also gotten married here, or have hosted their wedding reception in the city. Let us take a look at some of the Bollywood wedding celebrations that took place in Delhi. 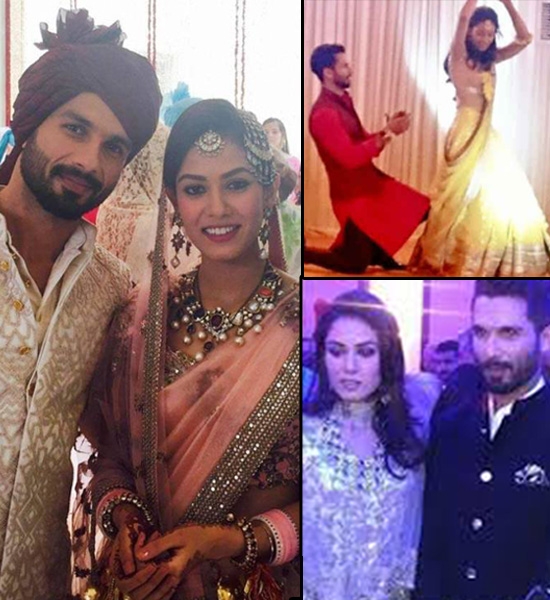 Shahid and Mira are the latest of the celebrities to have tied the knot in dilwalon ki dilli. Bollywood actor, Shahid Kapoor, got married to Delhi girl, Mira Rajput, on July 7, 2015. The wedding started with the sangeet ceremony at Hotel Trident, Gurgaon, and ended with a big party at The Oberoi, Gurgaon. The couple exchanged their wedding vows and tied the knot at a Chhatarpur farmhouse. Both Mira and Shahid were looking stunning during the entire celebration.

Also Read: Blessed With 2nd Set Of Twins And Lost One Baby, Sad Newbie Mother Celina Talks About The Loss 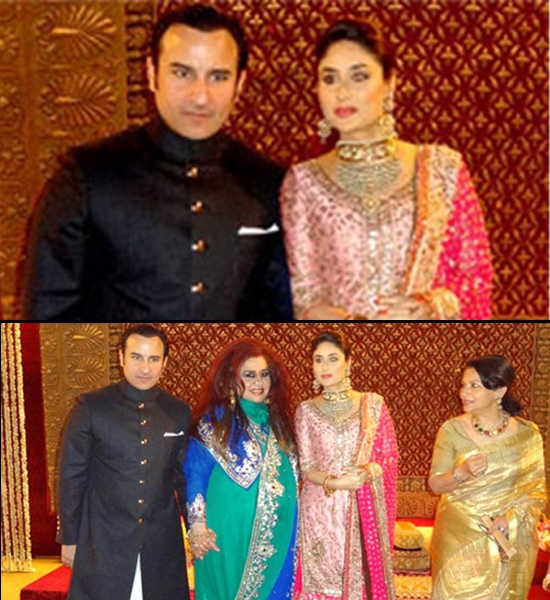 Another Kapoor wedding took place in Delhi in the year 2012. Bollywood diva, Kareena Kapoor, tied the knot with the Nawab of Pataudi, Saif Ali Khan, in true Bollywood style. The couple got married in Mumbai registrar's office, and the celebration was followed by a Mughal-themed wedding reception at a five-star hotel in Delhi. Antique props were used to decorate the venue and to make it look as per the theme. Kareena was dressed in a beautiful pink lehenga from Manish Malhotra's collection, and Saif was wearing an exquisite creation from Raghavendra Rathore's collection. 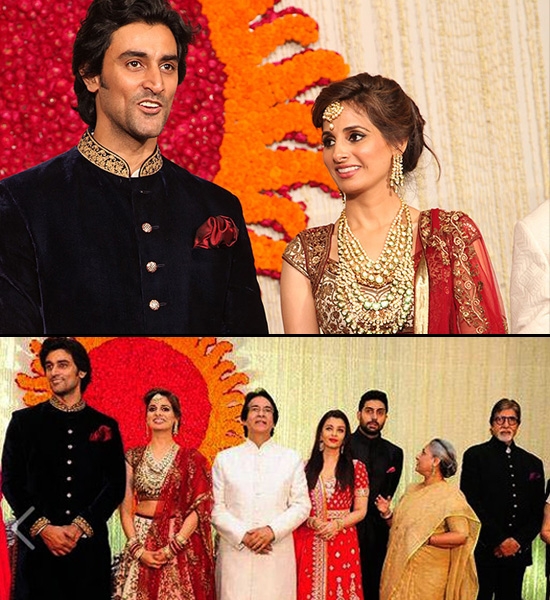 Another wedding celebration that took place in Delhi was the reception party of Rang De Basanti star Kunal Kapoor and Naina Bachchan. The couple tied the knot in Seychelles on February 9, 2015, and they later had a grand reception in Delhi. Since Naina Bachchan is the daughter of legendary actor Amitabh Bachchan’s brother, Ajitabh Bachchan, the entire Bachchan family was there for the wedding celebrations. 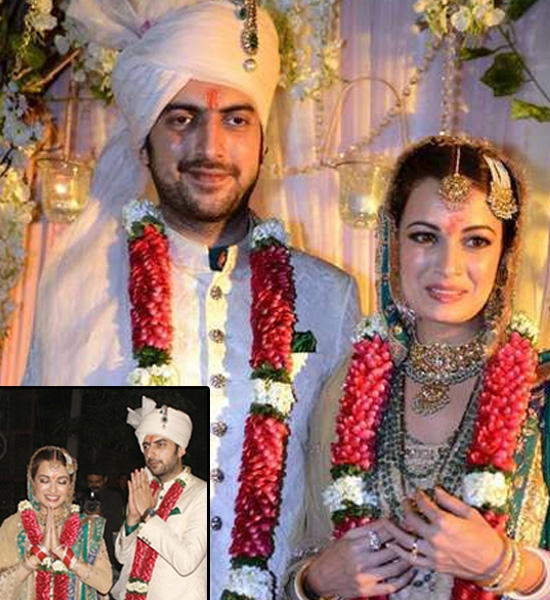 Beautiful actress, Dia Mirza, tied the knot with her business partner, Sahil Sangha, on October 18, 2014, in Delhi. The wedding was kept private and the vows were exchanged at a Chhatarpur farmhouse in Delhi. Former Miss Asia-Pacific, Dia, wore beautiful dresses from Ritu Kumar, Anita Dongre, Shantanu & Nikhil collection for the various wedding functions. And Sahil, the dashing groom also made sure he looked quite dapper in all his attires. 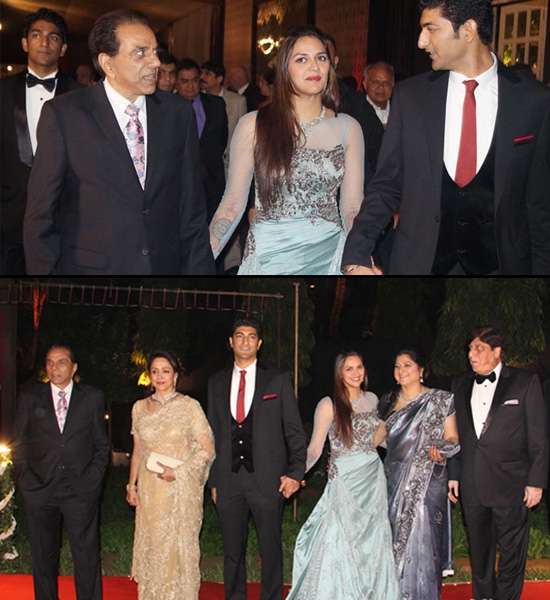 Ahana Deol, daughter of Dharmendra and Hema Malini, exchanged the wedding vows with Vaibhav Vohra in Mumbai, followed by a grand reception at Delhi. Vaibhav and Ahaana's reception was attended by most of the Bollywood superstars and different political biggies. Ahana chose to wear a ball gown, and Vaibhav looked quite well in his tuxedo. Katrina Kaif and Vicky Kaushal's grand wedding at the Six Senses Barwara Fort in Sawai Madhopur, Rajasthan, witnessed a magical affair. The two souls, who were madly and insanely in love with each other, united in front of the holy fire. The entire nation was eagerly waiting to get a glimpse of the