'Gehraiyaan' actor, Siddhant Chaturvedi purchased a new bike worth Rs. 21 lakhs and twinned with it in black. Netizens instantly fell in love with his swanky motorcycle and were left in awe of him.

Popular actor, Siddhant Chaturvedi, has become the crush of many girls after portraying MC Sher in Zoya Akhtar's film, Gully Boy. Some critics had even suggested that he had overshadowed the film's lead, Ranveer Singh, in some sections of the movie. It was truly a ground-breaking performance from Siddhant, and the actor is now one of the much-in-demand actors in the film industry.

Siddhant Chaturvedi has already stunned everyone with his sizzling chemistry with Deepika Padukone in the trailer of their upcoming film, Gehraiyaan that also features Ananya Panday. However, just when Siddhant's massive fans had thought he couldn't get any hotter, the actor dropped three jaw-dropping pictures with his brand new bike, leaving the whole internet ablaze. 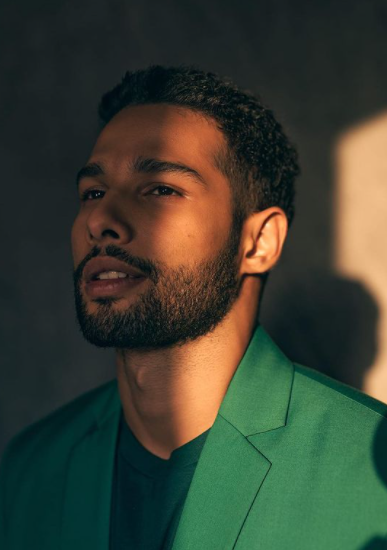 On January 18, 2022, Siddhant Chaturvedi took to his Instagram handle and introduced his massive fanbase with his brand new swanky bike that he purchased on an estimated sum of Rs. 21 lakhs. The actor looked super-happy in the pictures, as he is now an owner of the high-end motorcycle, V-Rod Harley Davidson. Siddhant looked dapper as usual, as he twinned in the shades of black with his bike and gave some serious rider goals to all the bikers out there. The actor dropped three different pictures, and for each photo, he picked a perfect caption. For the first one, he wrote, "Harley Le Li". For the second, he penned, "and it's finger Lickin' good!". However, the caption of his third picture won over his massive fanbase, who bombarded his comment section with their congratulatory messages. He wrote: 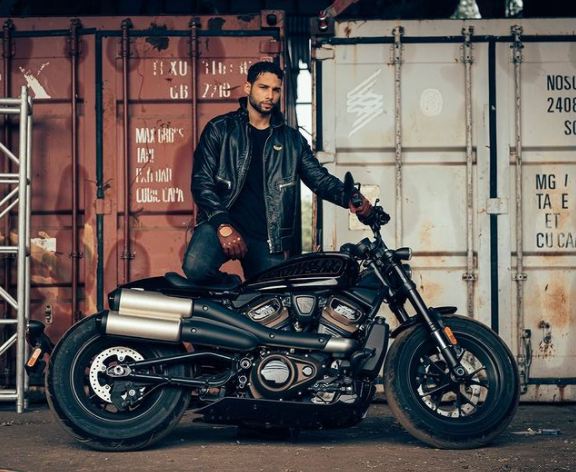 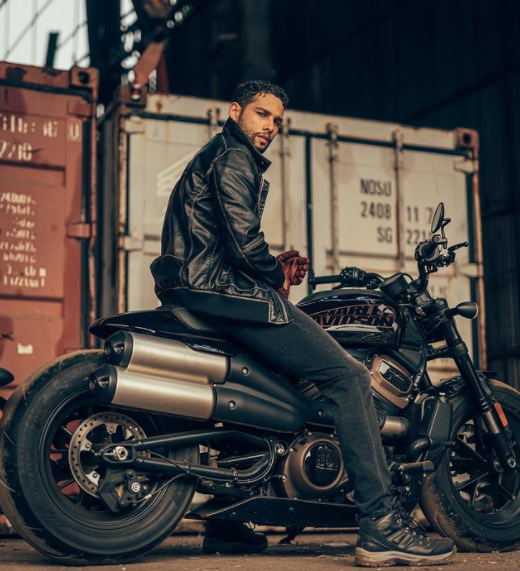 Siddhant Chaturvedi is achieving new heights on the professional front. With a series of impressive films in his kitty, the actor is surely hoping to make 2022 his year in Bollywood. The actor has been in the news recently for his personal life, too, as he is reported to be in a relationship with Amitabh Bachchan's granddaughter, Navya Naveli Nanda. 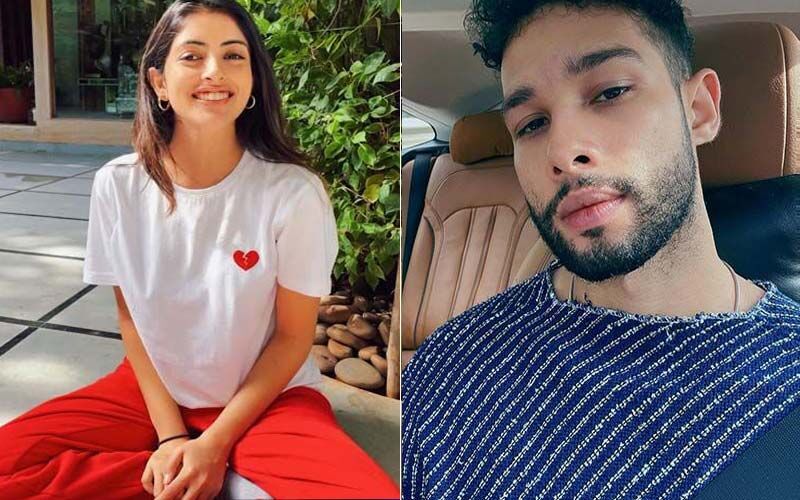 According to a report by PeepingMoon, Gully Boy actor, Siddhant Chaturvedi and Navya Naveli Nanda are the latest lovebirds in the town. Since the rumours were doing rounds in the media, their fans had gone crazy. The report further suggested that Navya is in a serious relationship with Siddhant. 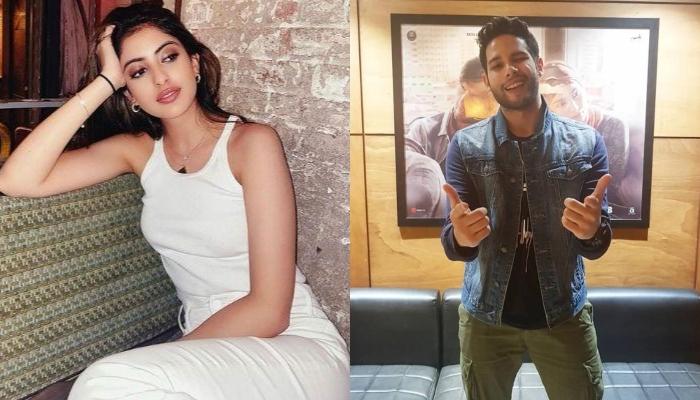 It was in 2019, in an interview with BollywoodLife, when Siddhant had declared that he was taken. Although he had not revealed his girlfriend's name, this revelation had broken many hearts! When the interviewer had asked him about his relationship status, the actor had gushed and said:

"Yes, I am seeing somebody. She is from the industry, but not an actress." On the professional front, Siddhant Chaturvedi will be next seen in the film, Phone Bhoot after his upcoming film, Gehraiyaan.