The craze for buying different types of clothes has increased tremendously because clothes are just not the reason to cover the body but it makes one's personality and helps them differentiate from the others.

Recommended Read: Milind Soman And His PDA With Much Younger Girlfriend Is Giving Us New Definition Of Love

10 Times When Women Used Laws For All The Wrong Reasons

The type of clothes also helps in differentiating if one is going to a casual dinner or a wedding. And in other cases, it can even help you identify if the man marrying your daughter currently is already married. Yes, you read it right! As strange and unlikely as it sounds, are you also shaken by the groom's courage, like us? Read more to know the actual story.Ã¢â‚¬â€¹Ã¢â‚¬â€¹Ã¢â‚¬â€¹Ã¢â‚¬â€¹Ã¢â‚¬â€¹Ã¢â‚¬â€¹ 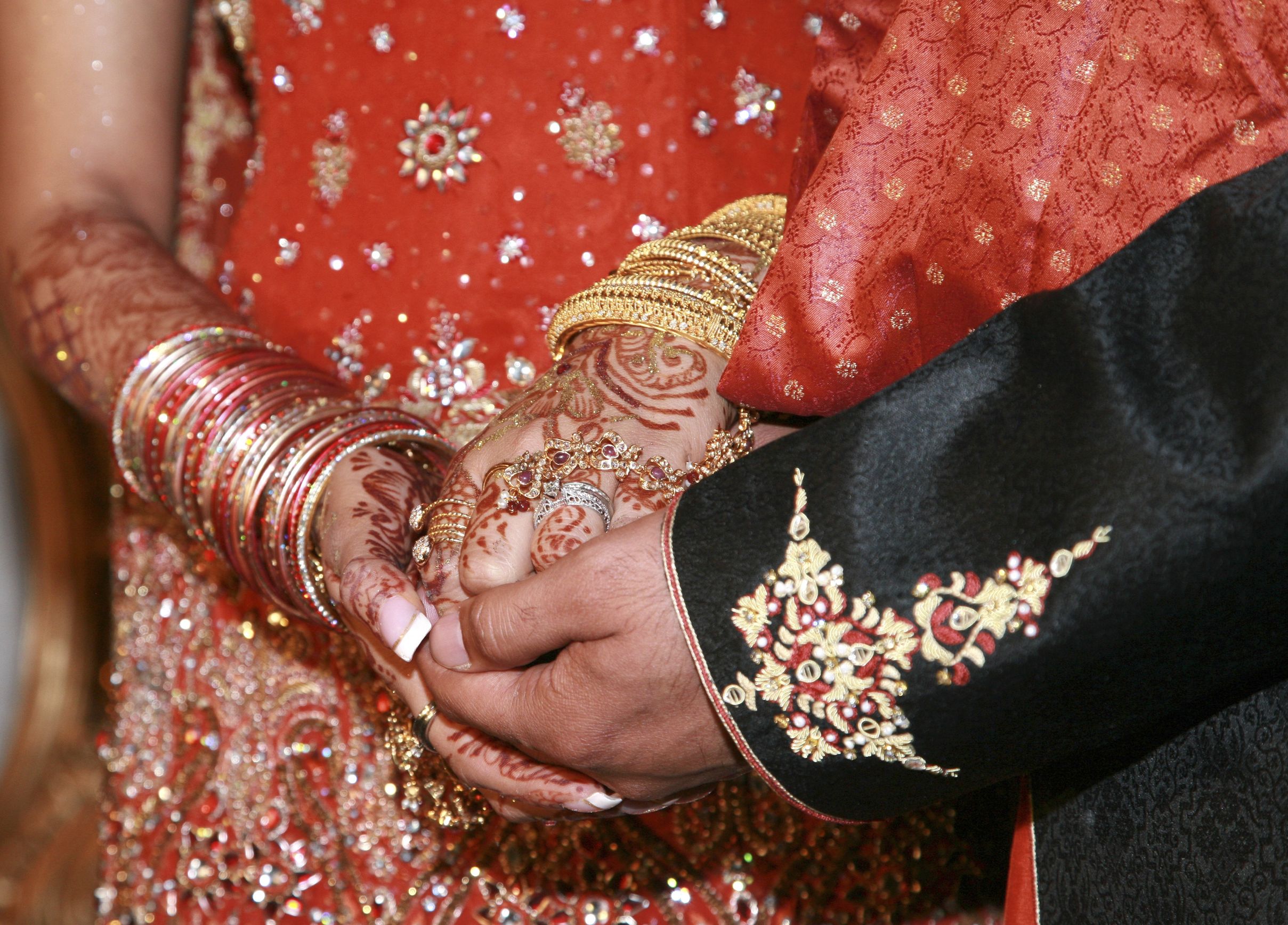 So, the father of the bride discovered this case during his daughter’s wedding while he returned from his daughter vidaai and was scrolling through all the congratulatory messages. And that is when; he saw that his recent son-in-law seen in the same sherwani standing next to another bride. As shocking as it sounds, we wonder what a father of the bride would felt during that time. In wrath, the father reached the groom’s house at 2 am to get an answer to this picture. And the revelation stated that the 26-year-old groom, Sohail Sayyed had already married his long-term girlfriend that too six months ago but had not disclosed the wedding to his parents as they did not approve of their relationship and match.

Also Check: This Man's Undying Love For His School Crush Proves That Love Is Beyond All The Odds 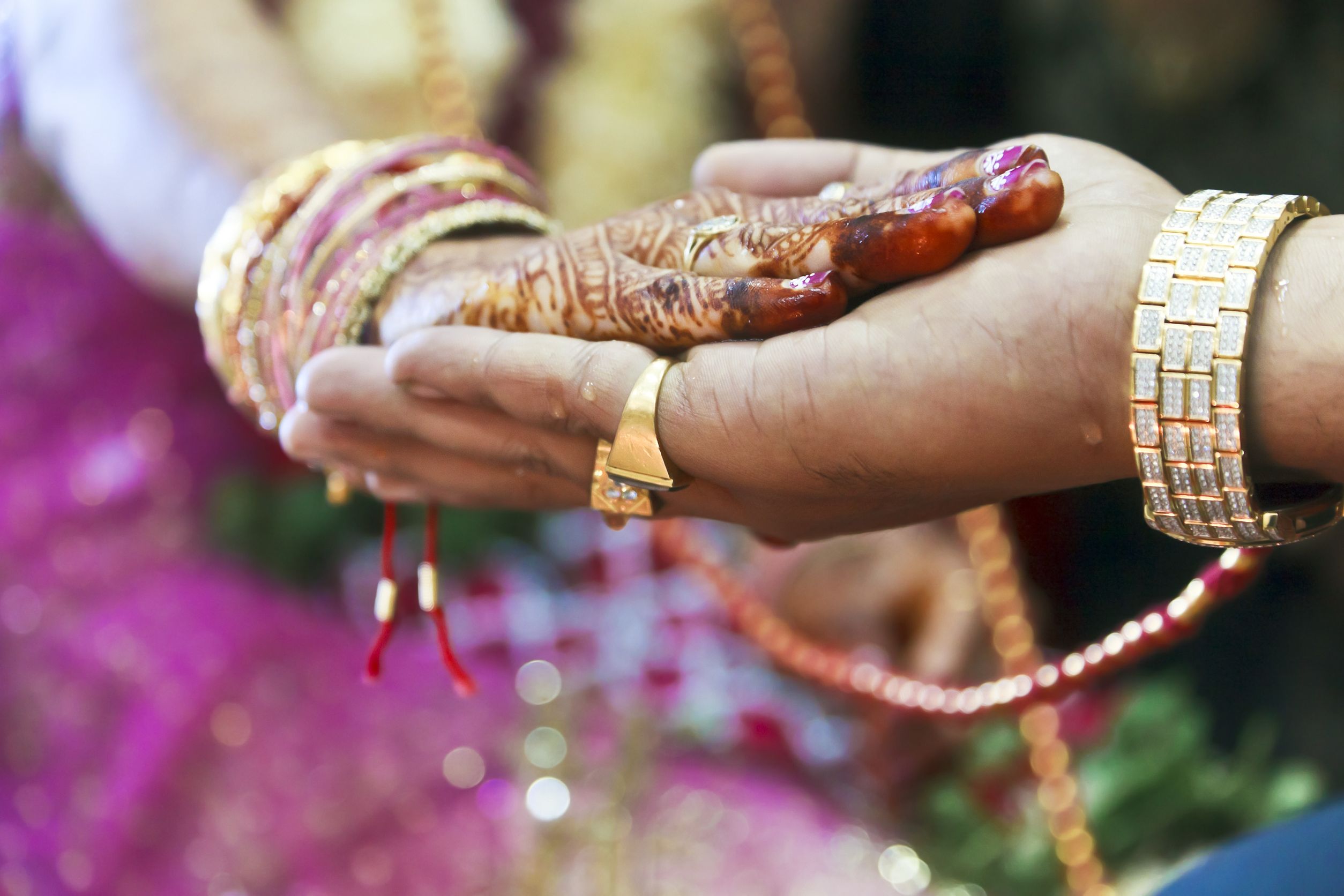 As per the reports by Midday, when his parents had arranged his marriage with the second woman living in the same locality in Malwani, he still kept quiet and didn’t unveil anything. In shock, the bride’s family immediately went to file an FIR at the Malwani police station but the police filed a non-cognisable (NC) crime and hence, they declined to register this case. A family friend and a local BJP politician had to be intervened and then only, the FIR was registered. But by the time, all this happened, the accused had already escaped.

Police did their job and investigations were done which declared that the photo was sent from Andheri area in Mumbai where the first wife of the suspect used to stay. The investigations even doubted that the photo could have been sent by the first wife or her relatives. Going further to search for the accused, the cops went to another reception and this time, they found that it was the brother of the culprit who was getting wedded too.

You May Like:Even After 5 Years Of Marriage With A World Famous Musician, She Is Questioned About Her BFs 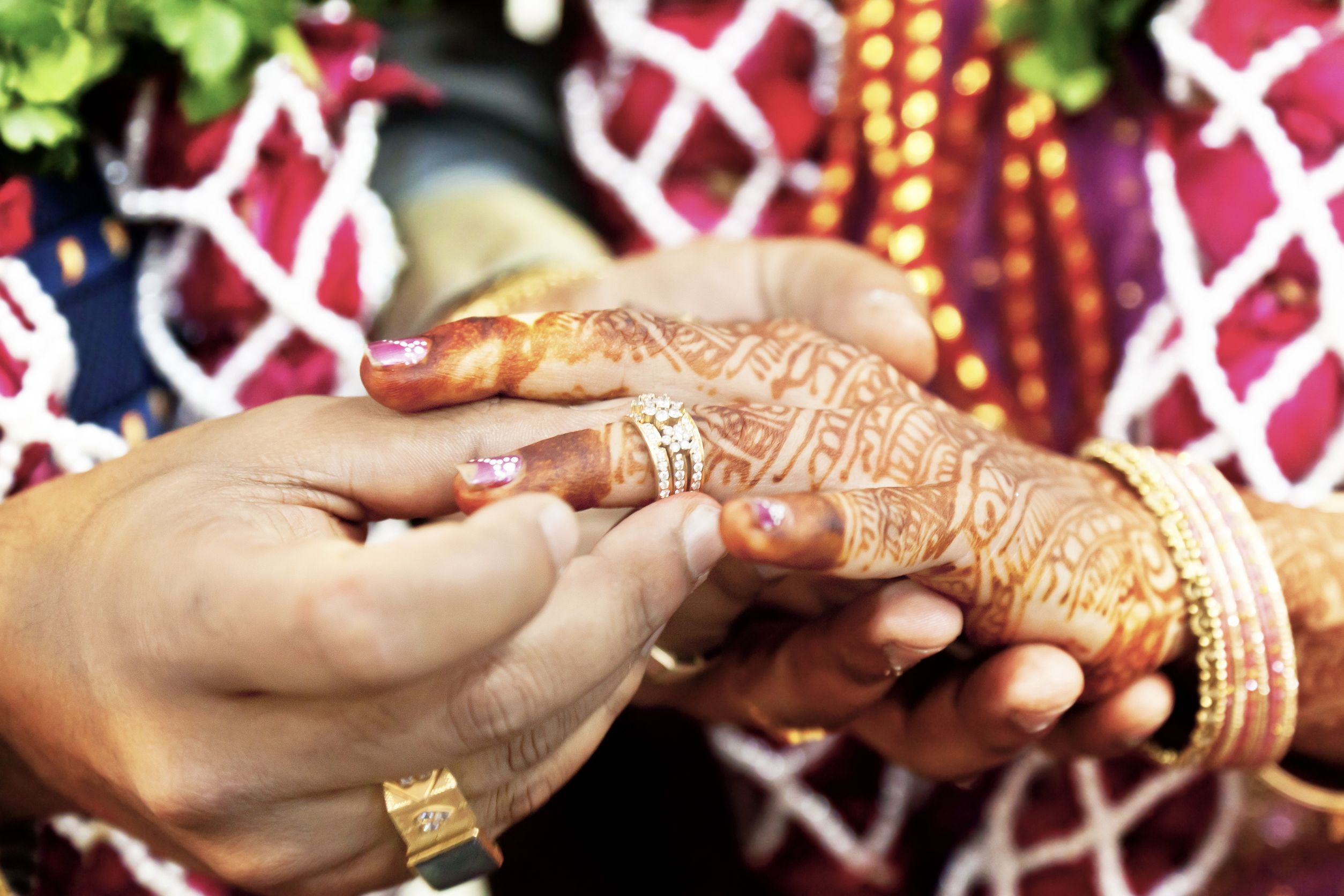 Well, we still cannot believe what we see in films, actually happened! We truly cannot imagine the crushing feelings the girl and her family must have felt for the man she wanted to spend her entire life with. In fact, with such a man, spending a minute also becomes a doubt in every respect! We really hope the blamed is punished and the venial is given justice. Let us know in the comments section below, what you have to say about this case.

Recommended Read: Parents Opposed, But They Couldn't Live Without Each Other And Got Married Without Informing Anyone