Bollywood superstar, Aamir Khan's brother, Faissal Khan revealed the reason why he can't have a girlfriend or a wife at the moment. Details inside!

Bollywood superstar, Aamir Khan's brother, Faissal Khan, is all set to make his debut as a director and comeback as an actor with his upcoming film, Faactory. The film is a romantic thriller in which he will portray the character of a creepy lover. The talented actor has co-written the film's screenplay, dialogues, and story with the talented assistants, Maryam and Amit Gupta.

The film's promotions are in full swing, and now in an interview, Faissal Khan has revealed the reason why he can't have a girlfriend or a wife at the moment. Also, he finally shared his opinions on his brother, Aamir Khan's divorce from his wife, Kiran Rao.

Recommended Read: Rithvik Dhanjani Finally Breaks His Silence, Opens Up On His Breakup With Asha Negi After One Year 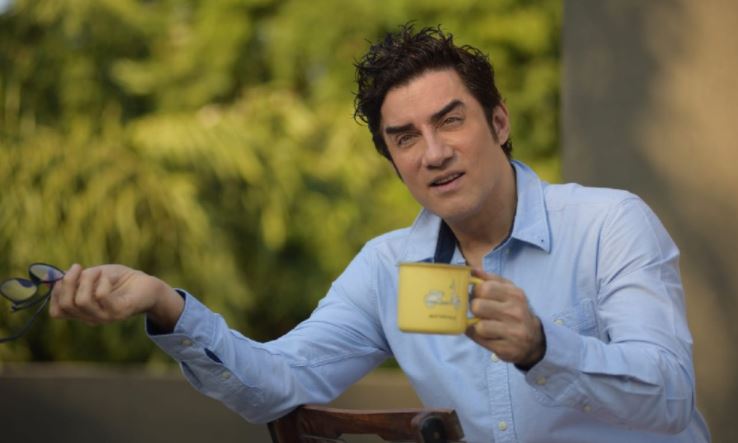 In an interview with ETimes, Faissal Khan was asked about his plans to get married again, but the actor, who is extremely focused on his work at the moment, stated that he hasn't made enough money at the moment, which is why he can't afford a wife or a girlfriend. He said, "Unfortunately, I have not made enough money to afford a wife and I don't have any girlfriend, because having one is also an expensive affair. A wife is even more expensive. Picture hit ho toh ladki dhoodna shuru karu." Going further in his interview, when Faissal Khan was told that there are some people who had criticised his brother, Aamir Khan for the way and manner in which he had announced his divorce from his wife, Kiran Rao, as it seemed way too casual. However, Faissal had chosen not to comment on it as he clearly stated that he holds no right to say anything to anyone because of his own salty experience in his first marriage. He said, "I cannot give them any advice. My marriage didn't work out, so I am no one to comment on anyone's personal life. They know what is best for them."

Don't Miss: Rubina Dilaik Used To Feel 'She Isn't Good Enough' For Abhinav Shukla And He Deserves A Better Woman 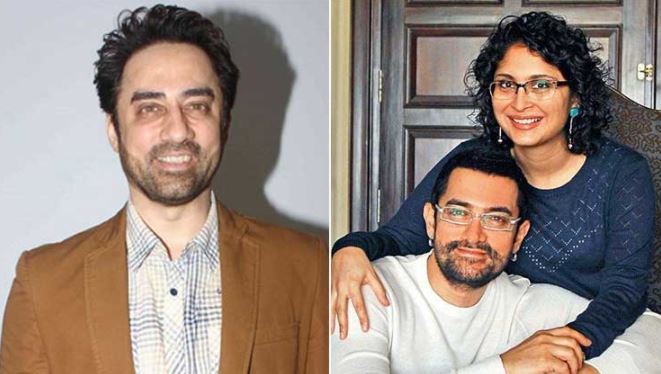 At the end of his interview, Faissal Khan also addressed his current equation with his brother, Aamir Khan, and talked about being in the shadow of his superstar brother. He explained, "Everything is okay between us. I have never bothered about all this. When a person isn't aware of himself, that's when they get worried about such things. I know what I am and what I can do. I know my capabilities. Kuchh toh log kahenge logo ka kaam hain kehna.” 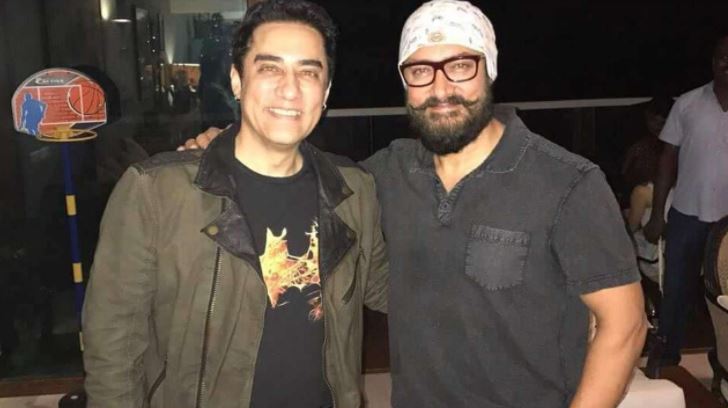 Faissal Khan's upcoming film, Faactory, will be released in theatres on September 3, 2021.