Marital Bliss: Divyanka-Vivek Open Up About Life After Marriage And Babies For The First Time

Marital Bliss: Divyanka-Vivek Open Up About Life After Marriage And Babies For The First Time

Indian television world’s favourite stars, Divyanka Tripathi and Vivek Dahiya tied the knot on July 8, 2016, in a dreamlike wedding ceremony. And ever since they got married, the two have been giving major couple goals to all their fans with their cutesy gestures for each other.

While most of their fans have an idea of the two meeting at the sets of Yeh Hai Mohabbatein and falling in love with each other, DiVek (as their fans fondly call them) opened up for the very first time about their love story after a month of their marriage. 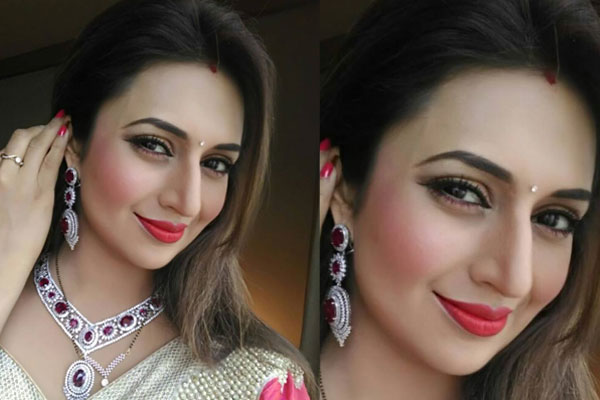 Not just their love story, the two also opened up about life after marriage and even their plans about kids, in an interview to one of the leading entertainment tabloids, SpotboyE.com.

Excited to know everything about your most favourite couple? Then, scroll down!

READ: 11 Ways Your Friends Change After Getting Married But Never Admit 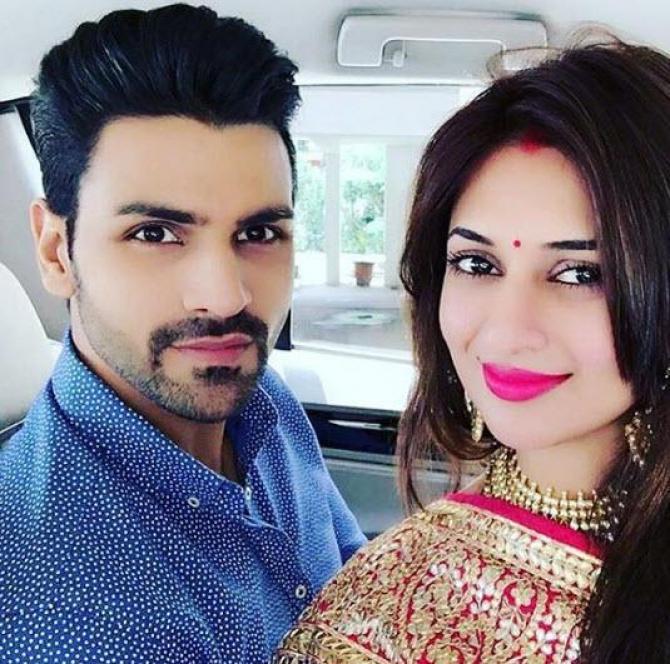 Talking about when and where they met first, and how their first meeting went, Divyanka said:

“He was just a co-actor. I had fractured my leg and was sitting on the wheelchair when he came and said ‘Oh hi’.”

And Vivek explained what impression he had of Divyanka when he met her for the first time:

“She has got this persona that she commands respect. She greets everyone very warmly and is very nice with everyone. I hadn't heard much of her then, but I knew that she was from the cream of the actors. So I just went and said a ‘Hi’. I just didn’t want to have a conversation.”

Yes, there was no attraction at first sight!

It was simply because of their respective pasts, which made both of them a bit cautious. While Vivek didn’t want to date an actress, Divyanka was “single but just not ready to mingle”.

When Vivek thought Divyanka was “arrogant”! Divyanka and Vivek did not have any plans of falling in love with anyone from the television industry. And clearly, they were not hitting on each other. But there was no "disliking" either until they met in a party which changed things!

They were once in a party where Vivek was dancing with everyone and so, he tried dancing with her too. But her reaction during that dance was something which left a very strange impression of hers on him. Vivek said:

“Yes. I was very joyful that day for some reason and I tried to dance with her. Now when you dance with someone, there is bound to be some eye contact and smile exchange. But I didn't get that from her. So, I thought that she was a very arrogant person. And I wondered if her arrogant behaviour was due to the fact that I was playing a character role and she was playing the lead.” 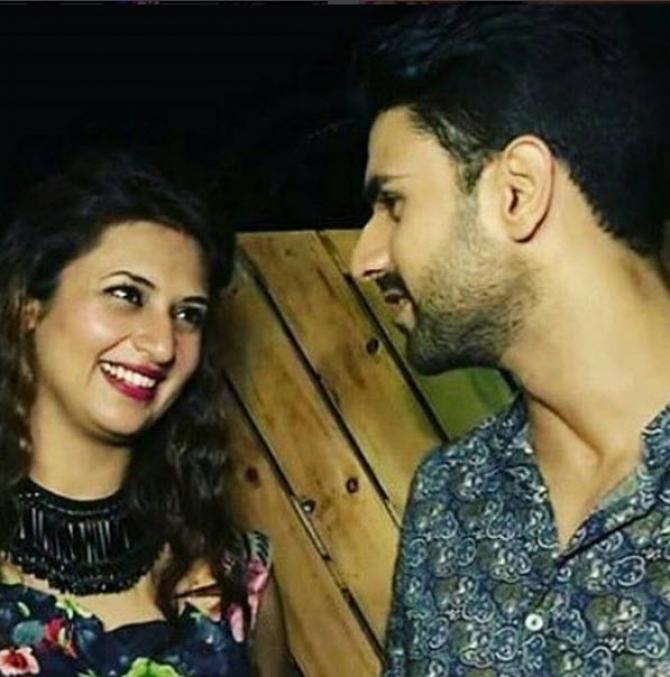 However, things were totally different at Divyanka’s end. She explained the reason behind such behaviour:

“I had become very careful about boys. I had developed this notion that 'boys are just generally not good'.” 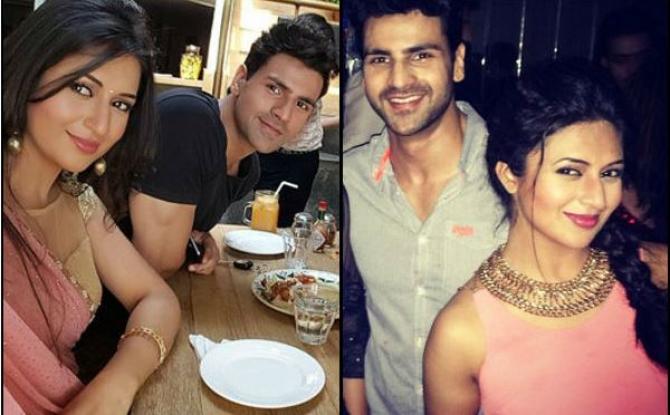 Even though that party had almost killed their chances of being with each other in future, destiny had something else in store for them.

Both Divyanka and Vivek were standing close to each other in a group selfie, which was taken in the same party. And, the very next morning after that party, their fans cropped them out of that photo, framed it, and started calling them DiVek (so now we know who gave them this name)! Even then, they simply talked about it and laughed it off!

Here's the picture we are talking about: 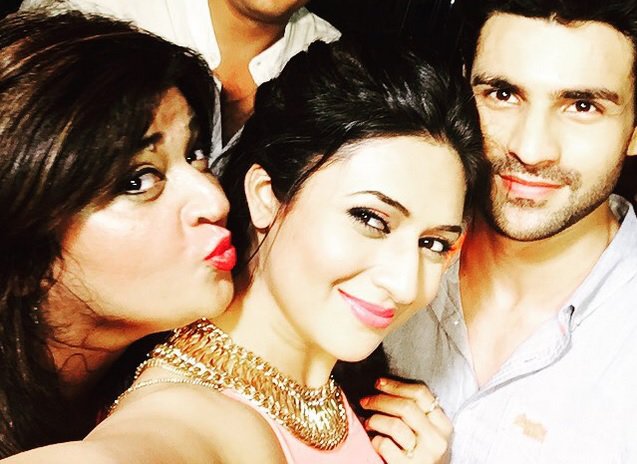 And here's the cropped one: 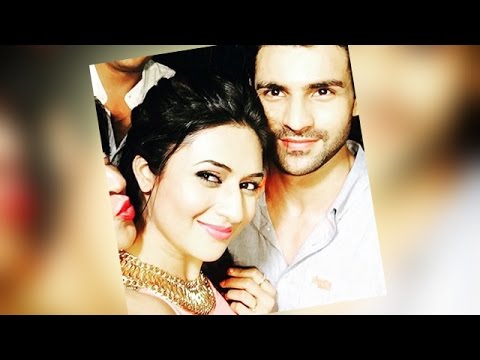 Don't Miss: This Couple Tried To Outsmart Destiny But What Happened Next Will Simply Leave You Mesmerised Finally, it was DiVek’s co-actor from Yeh Hai Mohabbatein, Pankaj Bhatia, who played cupid for them. While he was acting with both of them, he was also Vivek’s flatmate at that time. And when they discussed with Pankaj how people are linking them and calling them DiVek, his reaction was “Why not DiVek”? Actually, Divyanka’s mother had given him the task of finding a suitable guy for her and he even suggested Vivek’s name to her mom. 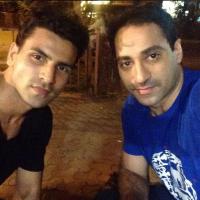 Pankaj suggested them that they should start going out and even made a WhatsApp group named ‘Ice Breaking Group’ with two of them in it. All this made things really awkward between Divyanka and Vivek.

In fact, there came a time when they had a scene together and Divyanka just could not act because of that awkwardness. That’s when they decided to talk to each other.

Must Read: 13 Hottest Indian Television Couples Who Fell In Love While Working Together

Finally they fell in love 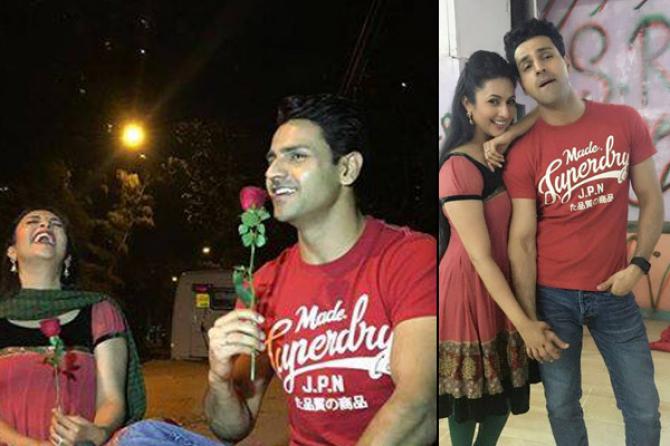 It was during this discussion when Divyanka opened up about herself and told Vivek the flaws that she felt she had. And her honesty just made him fall for her instantly. After this, they started going out with each other.

Here’s how Vivek explained what he felt about her on their first coffee date:

“I was late, but she saw me and gave me a beaming smile. I saw that she had the most amazing smile and teeth. That was the moment. I said to myself: This girl is the right girl for me.” And here’s what Divyanka has to say:

“This time I had a checklist in my mind in which each point somehow meant that the guy should be CARING! And in just 3-4 meetings, I knew that he’s just the kind of person I’m looking for.”

Well, that’s quite an interesting love story we must say! 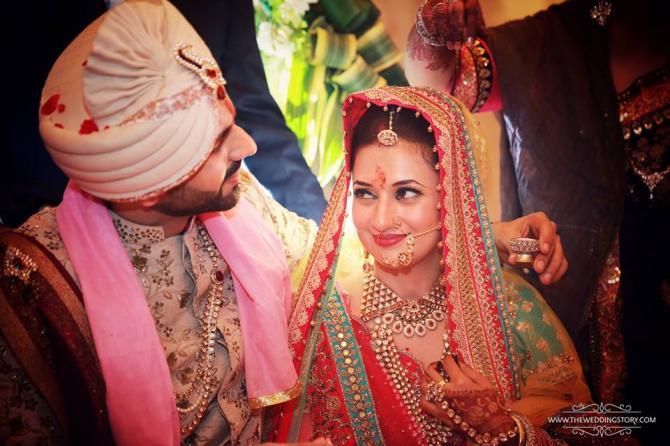 On being asked about the one thing that they would want to change in each other, here’s what Divyanka said:

“Meri taraf se kuch bhi nahin, he is super. He is really a very good human being. He is one of those rare guys who don’t have an ego.” 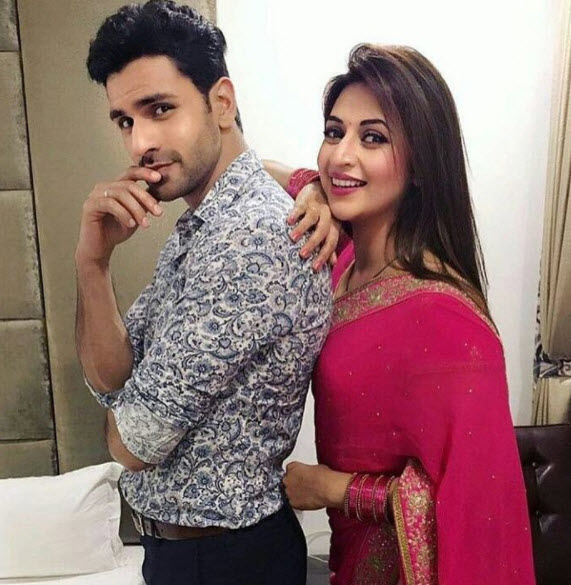 While Divyanka doesn’t want Vivek to change anything in him, her darling husband wants her to  change this about herself:

“I want her to get more sleep, she doesn't take care of her health.” 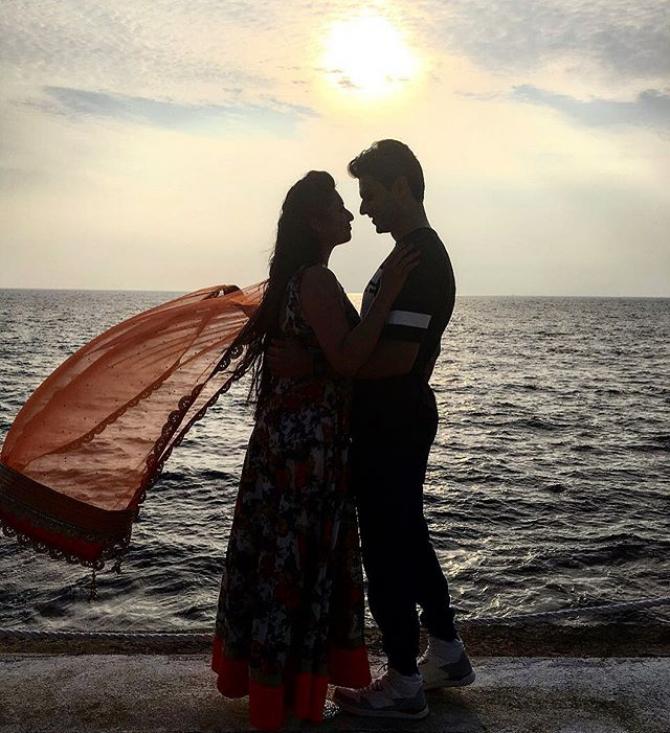 And when asked about their plans on having babies, Divyanka said:

“It's not about the rampage. I can work with a fracture, slip disc, and even a baby in my womb. But we still need to go for our honeymoon. We need to explore our romantic lives.” 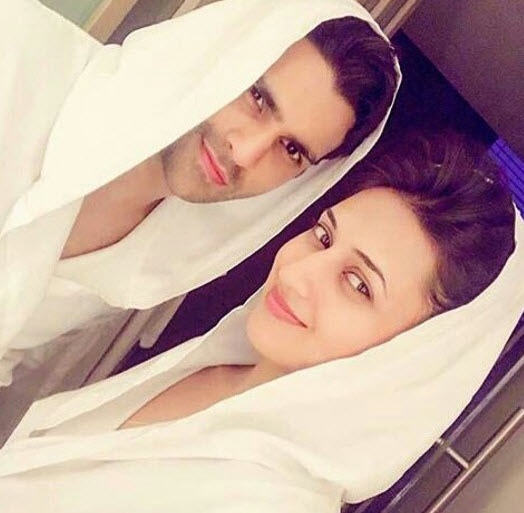 “Not planning a family. Not now for sure. I don't have time. Nurturing and taking care of a baby is a very important job, much more important than a Prime Minister and a President's work. If I do it, I would like to give 100 per cent to my baby. Let's see how it goes.”

And here’s Vivek’s  take on the same: Both Vivek and Divyanka are fond of travelling, but due to their busy schedules, they get very less time for holidays. So, what has been the most romantic holiday together? Divyanka quickly responds:

“Not our honeymoon (laughs), as were running around a lot and trying to see too many places. It seemed like a marathon. 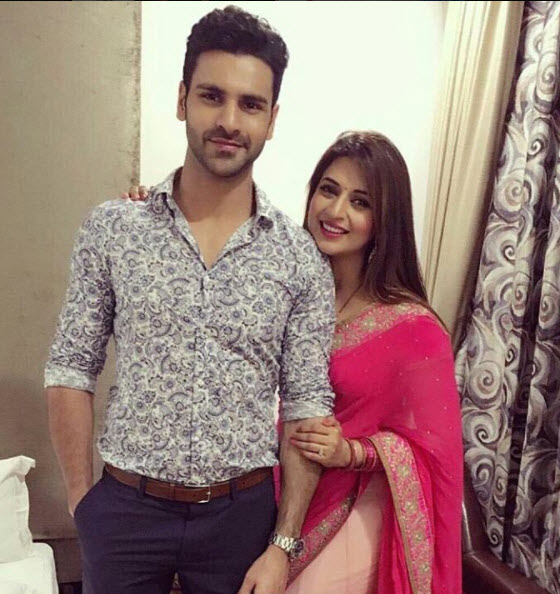 It has been rightly said that jahan pyaar hai, vahan takrar to hogi hi. Like any other much-in-love couple, Divyanka and Vivek also fight over silly issues. So, who is the first one to make up after the tiff? Revealing this little bedroom secret, Divyanka said:

“Whosoever is less angry on that day. Actually, we had decided before marriage that whenever we differ, we will talk it out and resolve matters. We will never leave things unsaid. And this was simply because we wanted our marriage to stay in place for the lifetime. Toh kabhi woh jhukte hain, kabhi main jhukti hoon. But we never fight and sleep.”

We bet you didn’t know about their full-of-twists love story before this. Here’s wishing the lovely couple,  Divyanka and Vivek Dahiya, a lifetime of happiness and togetherness!

NEXT Read: 7 Simple Ways To Keep Your Marriage Alive Even After Having Kids