After CSK's glorious win, MS Dhoni and Ziva shared an emotional moment as the cricketers celebrated their victory with their families. Sakshi Singh Dhoni shared a video of the same!

MS Dhoni is treated as the God of cricket in India for many reasons. He had chosen to be on ‘National Duty’, when his pregnant wife, Sakshi Singh Dhoni was about to deliver their first child in 2015. As he had kept his phone off during the tournament, it was his best friend, Suresh Raina, who had informed him of the news of becoming a father to a baby girl. On February 6, 2015, Ziva Singh Dhoni had entered the world of Mahendra Singh Dhoni and Sakshi Singh Dhoni, and since then, we have loved to witness their bond.

After announcing his retirement, the cricket fanatics were in doubt about MS Dhoni’s performance in the ongoing IPL as he hadn’t done much with his bat. However, the match between Delhi Capitals and Chennai Super Kings on October 11, 2021, proved that there is no better finisher than MS Dhoni. Hitting 18 runs off 6 balls, Dhoni-led CSK to the finals of IPL, and it was his wife, Sakshi and daughter, Ziva’s happy tears that got everyone emotional.

Also Read: Esha Deol's Unfiltered Photos With Bharat Takhtani On His B'Day: His Reaction Is Every Husband Ever

A few hours back, Sakshi shared a video on her IG handle, where the Chennai Super Kings' team members can be seen returning to their hotel and everyone enjoying their win. The cricketers can be seen celebrating with their families, hugging them emotionally. While at first, we can see Ravindra Jadeja hugging his daughter, Nidhyana, later, Ziva can be seen rushing towards her daddy Dhoni and hugging him tightly and talking with him. Sakshi captioned the video as “Super Kings in our hearts and minds !”

We have always seen Ziva cheering for her father, MS Dhoni from the stands. Scrolling through our social media handles, once, we had stumbled upon an adorable video of Ziva, cheering for her daddy, Dhoni from the stands during one of his IPL matches. A fan page of Dhoni, Sakshi and Ziva had posted the video, where the baby girl could be seen standing on her mommy’s lap and shouting ‘Papa’ in her loudest voice, wearing a cute frock. Later, the crowd around her could also be heard cheering for Ziva’s papa.

Ziva is the biggest cheerleader of her daddy, Dhoni and we have often spotted her visiting the stadium to cheer for him. On April 16, 2018, MS Dhoni had shared a video on his Instagram account, in which Ziva was seen using her influencing power to convince one of Dhoni’s friends to get her papa off the pitch as she had wanted to hug him. Dhoni had captioned the video, “When Ziva wanted to give a hug to papa during the match.”

On June 22, 2021, Sakshi had taken to her daughter, Ziva's IG handle to share adorable pictures from their Himalayan vacation. In one of the pictures, we could see Ziva donning a white dress with a pink floral headband and looking at the mesmerising view outside. In another picture, we had spotted Ziva posing with her daddy dearest, Dhoni, lying on a bed. 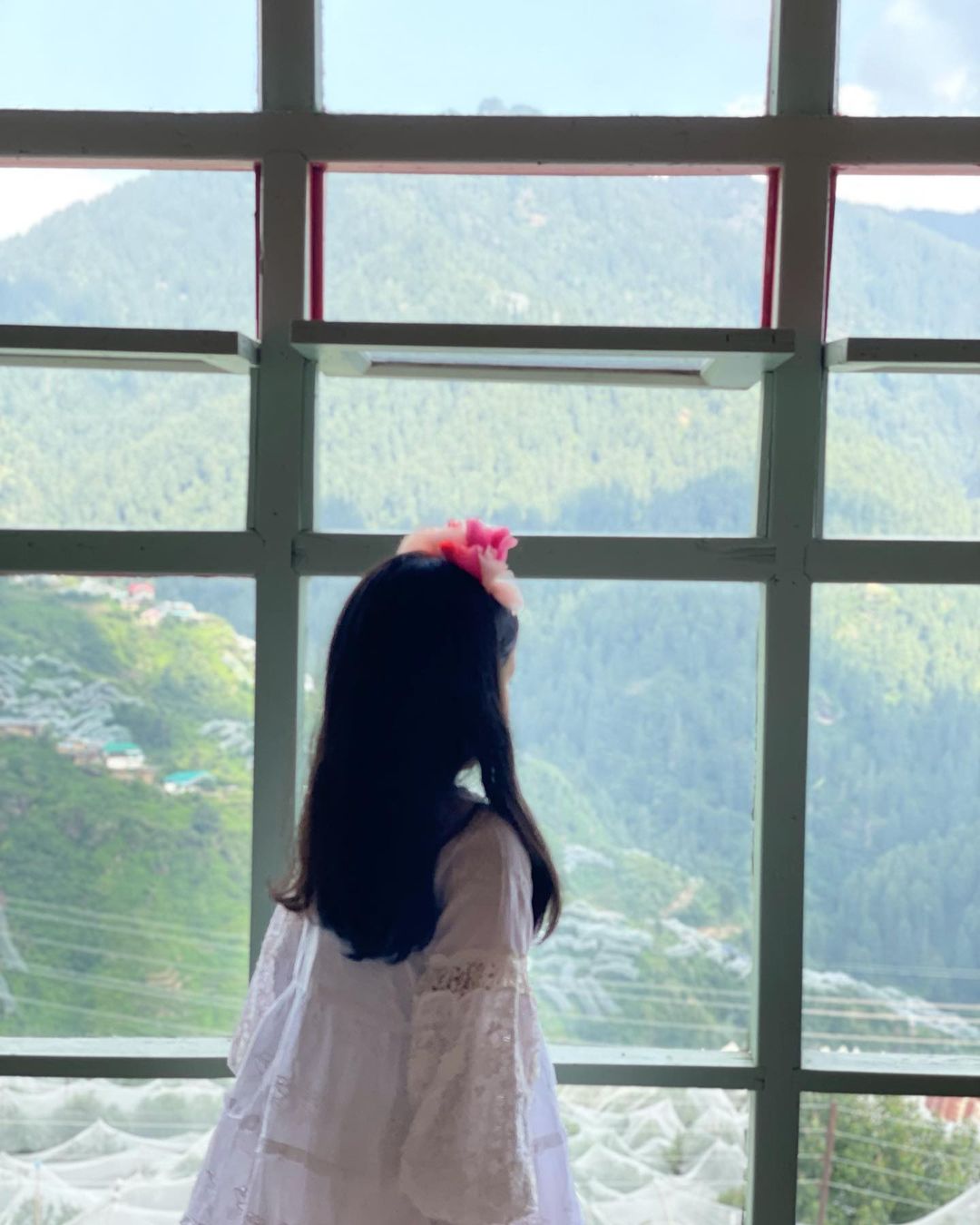 Next Read: Richa Chadha Slams A User Who Joked About Her Marriage With Ali Fazal And Said 'Shadi Nahi Tikegi'