Deepti Naval had married director, Prakash Jha in 1985 but in 2002, they had parted ways. Deepti and Prakash had adopted a daughter, Disha Jha and despite their divorce, they are on cordial terms.

Tumko Dekha Toh Yeh Khayal Aaya, Zindagi Dhoop Tum Ghana Saaya… This day, 69 years ago, Deepti Naval was born in Amritsar, India but had later moved to NYC and studied fine arts at Hunter College, City University of New York. In 1978, Deepti made her acting debut with Shyam Benegal's film, Junoon and with her girl-next-door simplicity, she made her place in the hearts of her audience. Even today, no one can match the effervescent smile and it was her subtle yet appealing personality and performances that became her biggest strength. Deepti has been versatile in choosing films ranging from light-hearted comedies, innocent romances, negative roles to now, spreading her charm through OTT platforms, she’s done it all. Not just acting, Deepti is an author, poet and painter too and she considers it crucial for her, in terms of her personal growth. (Also Read: Throwback: Rishi Kapoor Revealed Exactly When Wife, Neetu Kapoor Conceived Their Son, Ranbir Kapoor)

More than four decades ago, Deepti Naval had made her debut in the Hindi film industry and over the years, she had been a part of some iconic films, TV shows and web series. Under the umbrella of art film, Deepti had shone over and over again with her brilliant performances and it was her on-screen chemistry with favourite co-star, Farooq Shaikh, which even today is difficult to forget. Their natural on-screen chemistry convinced generations that love is simple and sweet. While that was about Deepti Naval’s professional front, not much is known about her personal life. 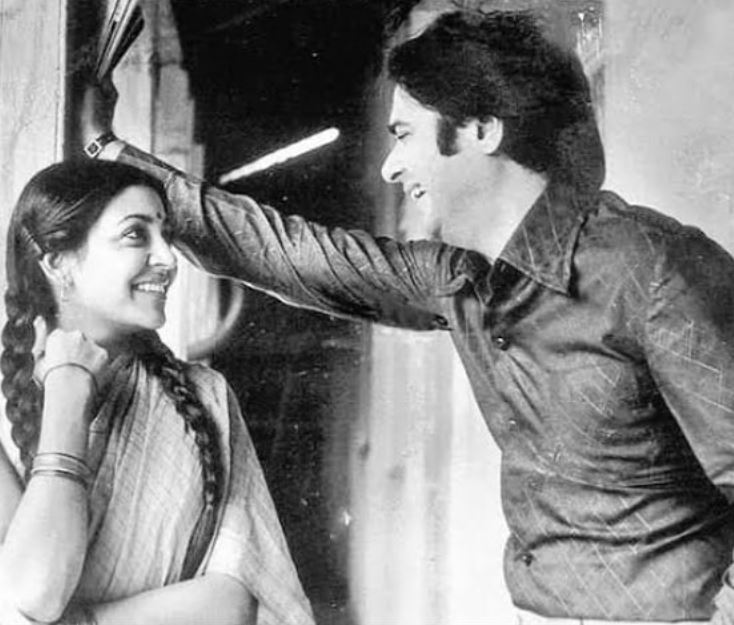 Deepti Naval had married director-producer, Prakash Jha in 1985 but in 2002, the couple had parted ways. Deepti and Prakash had adopted a daughter, Disha Jha and despite their divorce, they are on cordial terms. According to SantaBanta.com, Deepti had spoken about her relationship with ex-husband, Prakash and what went wrong in their married life which led to divorce. Deepti had said, “Prakash ji aur mera kabhi koi jhagda bhi nahi hua tha, there is no bitterness. Back then we had realised we had different paths. While he went to Delhi I stayed back here because my acting world was here. Now if I re-evaluate (our marriage), I feel agar us time thoda sa waqt de diya hota... I came to India only to act. Had I understood the value (of marriage) that I realised much later, I would have made more effort. You have a talented and a good person in front of you. At that age my decision seemed right. Now my point of view is different. But I have moved on now. I have the courage to go against the tide and pay for my choices.” (Also Read: When Amitabh Bachchan Lost His Temper At Jaya Bachchan Post An Interview About His Affair With Rekha) In an interview with Asian Age, Prakash Jha had also spoken about his married life with ex-wife, Deepti Naval and how not living together doesn’t define their relationship. Praising Deepti of being a very intelligent lady, Prakash had remarked, “Let me tell you, Deepti and I are thick pals even today. Not a single day goes by when she doesn’t come to my office, or I’m not in touch with her. She’s a great singer, painter, and an actress. She’s a very intelligent lady. However, a while after getting married, we felt as if our growth had become stagnant. We were not excelling in whatever we had come here to achieve. Thus, we separated. Today, we’re both quite happy with the way our lives have shaped up. Any help — professionally or personally — we’re there for each other. Having said that, we don’t need to live under one roof. Living separately, and being there for each other is what’s more important in any relationship. Deepti and I are there for each other every minute of our lives. We cannot do with each other even for a single minute.” 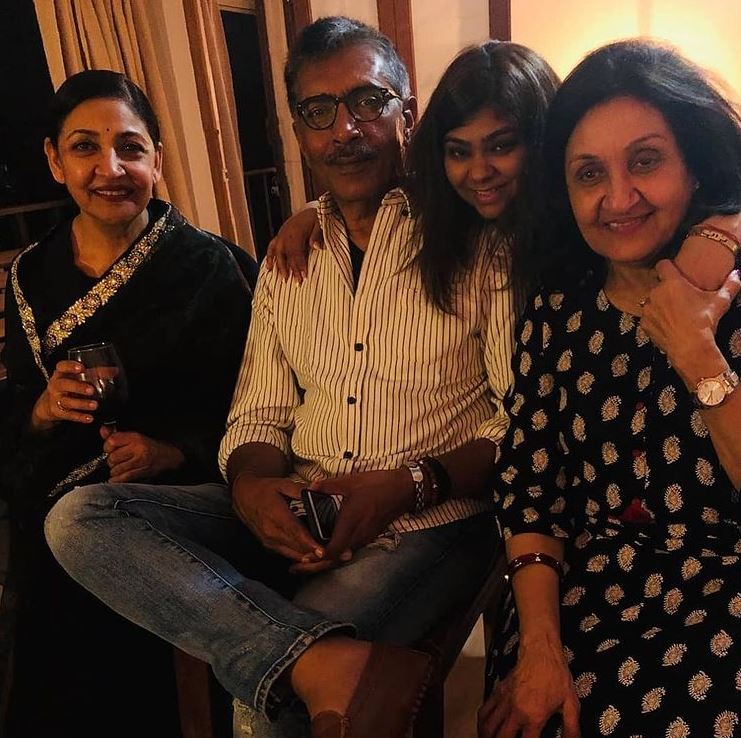 Prakash Jha had then talked about their adopted daughter, Disha Jha and how their family dynamics are different yet full of love and respect. He was quoted as saying, “Look at Disha, my daughter who we adopted. She has nothing to do with Deepti, but they cannot do without each other. Disha even addresses Deepti as ‘Ma’. As a family, we may have heated discussions, but later in the evening, we go to a restaurant and enjoy each other’s company. It’s been five or six years since Disha and I decided to live separately; we live as next-door neighbours now. One day, she came to me and said she’d found a financer and made a TV serial. Later, she came up with a film script and narrated it to me. I didn’t like the subject much, but she said, “Look, dad, I’ve never liked your subjects either. Our thought processes are different. I like the story and I’ve found a financer. All I need from you is your banner.” I accepted her proposal, and now she’s coming up with her film.” (Also Read: Rare Photo Of Sharmila Tagore And Mansoor Ali Khan Pataudi From Randhir Kapoor And Babita's Wedding) 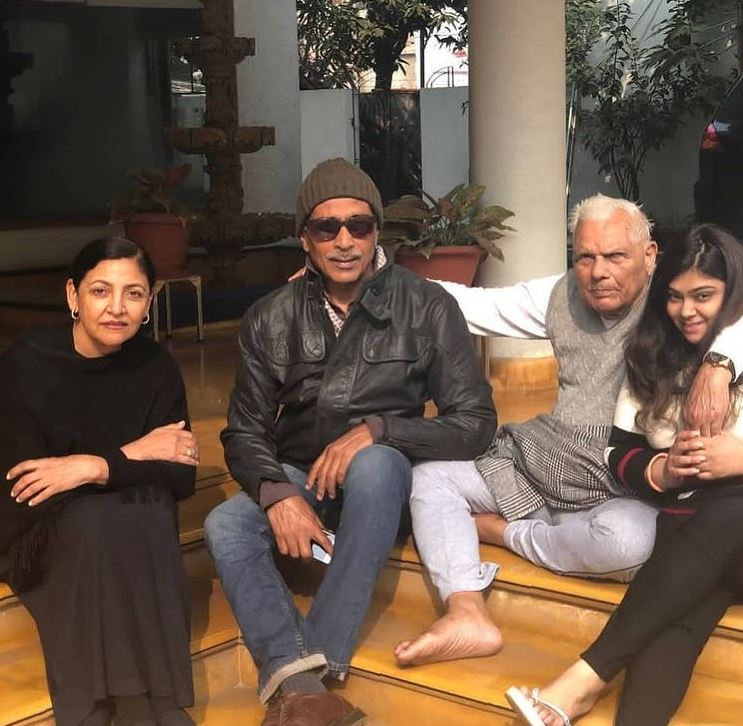 Even today, Deepti’s performances and Prakash’s films are so fresh in our minds as they both had left everlasting imprints with their art!