Bollywood actress, Deepika Padukone and her husband, Ranveer Singh spotted at the Hinduja Hospital in Mumbai, and their pregnancy rumours are once again all over the internet. Details inside!

Bollywood's favourite couple, Deepika Padukone and Ranveer Singh's pregnancy rumours are once again in full swing on the internet after the two were spotted outside the Hinduja Hospital. The pictures of the same are going viral on the internet, and their massive fanbase has sparked speculations about their pregnancy.

Deepika Padukone had taken her wedding vows with her long-time boyfriend and Bollywood's powerhouse, Ranveer Singh, on November 14-15, 2018, in Italy, in a close-knit wedding ceremony, attended by their family members and close friends. The-then newlywed couple had shared some beautiful pictures from their wedding celebrations, officially announcing that they're each other's forever. On July 31, 2021, Deepika Padukone and her husband, Ranveer Singh were snapped outside the Hinduja Hospital in the Khar district, Mumbai. While Ranveer looked dapper as usual in his white t-shirt, black sunglasses, and a cool black and yellow printed cap, his wife, Deepika, looked gorgeous in a black top and shades. The reason behind their visit to the hospital is not known so far. But their pregnancy rumours are all over the internet, and their massive fanbase is super-excited and anxiously waiting to hear the much-awaited 'good news' from the celebrity couple. 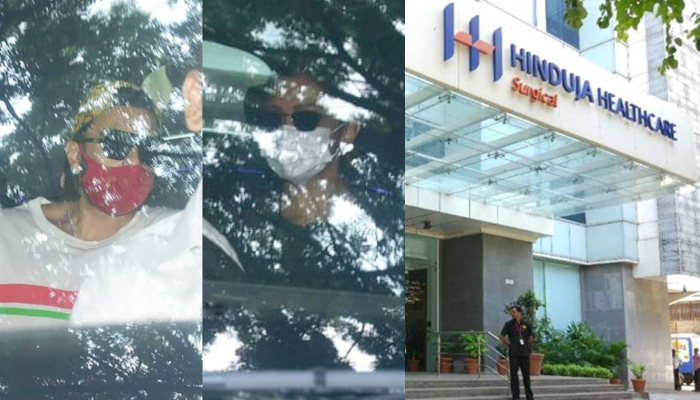 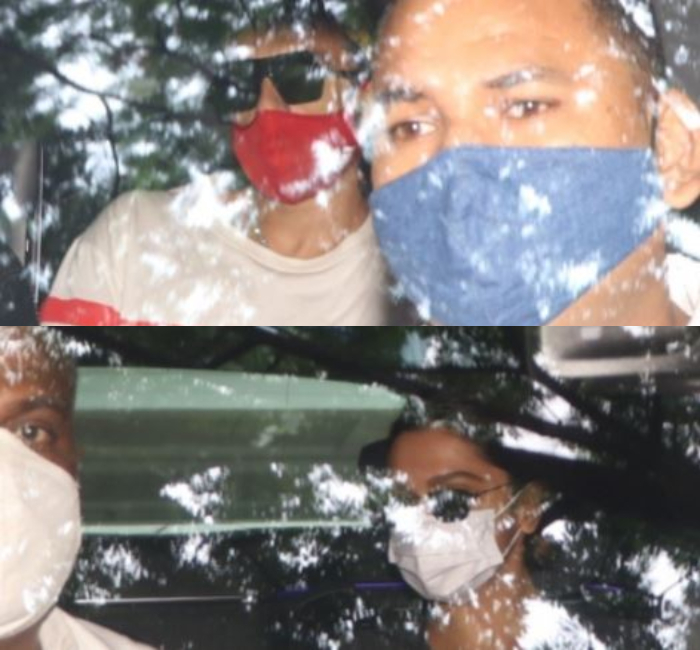 This isn't the first time when Deepika Padukone's pregnancy reports are leading the headlines, something similar had happened in 2019. As soon as the first-ever pictures from Met Gala 2019 after-party had started popping in, fans had immediately begun their wild speculations that Deepika Padukone might be expecting. Deepika Padukone had worn a neon gown with matching heels. She had thrown in a striped jacket to compliment her gown. 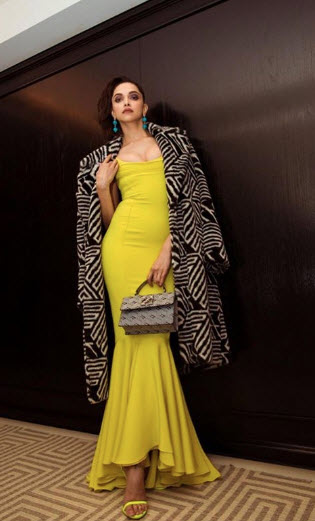 While you must be going all 'oolala!' over the pictures, can you notice a tiny bump on Deepika Padukone's belly? Well, as soon as the stars posted the pictures from the after-party, fans had immediately begun their wild speculations that their favourite actress might be expecting.

Don't Miss: Gauahar Khan Says Zaid Would Have Called Off Their Wedding If She Wouldn't Have Agreed To His Demand After some months of these viral pictures, in an interview with Express.co.uk, Deepika Padukone had opened up about the pressure newlywed women face when it comes to pregnancy. Here's what the actress was quoted as saying, "Pregnancy will happen at some point in my life. It is unfair to put women and a couple through that pressure." She had further added that the day people stop asking questions related to pregnancy to a woman is when the change will come. In her words, "Of course, it will happen at some point, but no, I think it is unfair to put women through that, to put a couple through that. So I guess the day we stop asking the questions is when we will bring about change." Deepika Padukone and Ranveer Singh will be seen together in the autobiographical drama, '82, based on the life of legendary former Indian captain, Kapil Dev.