Celebrities and their exes who have cheated on them, have always been people’s matter of interest. The very mention of a phrase like this can make anyone bet that we are talking about one of the ugliest breakups of Bollywood, Deepika Padukone and Ranbir Kapoor. The duo was always vocal about their relationship but alas! It did not last long as one of them indulged in infidelity, which led to the other partner's heart break like how! (Do Read: Kapil Sharma's Newbie bride, Ginni Chatrath Had A Beautiful 'Grih Pravesh' Ceremony, Picture Inside)

Yes, Ranbir and Deepika have always been in the limelight, be it their movies together or their off-screen chemistry. The ex-flames were in a relationship for quite sometime after having an ugly breaking-up in 2011. Keeping their professional and personal lives separate, Deepika and Ranbir, have time and again, given multiple blockbusters in the industry. It has been a while that Deepika and Ranbir have broken up, and both have moved on in their respective lives. While Ranbir is in a steady relationship with Alia Bhatt, Deepika has now become the Bhavnani’s! 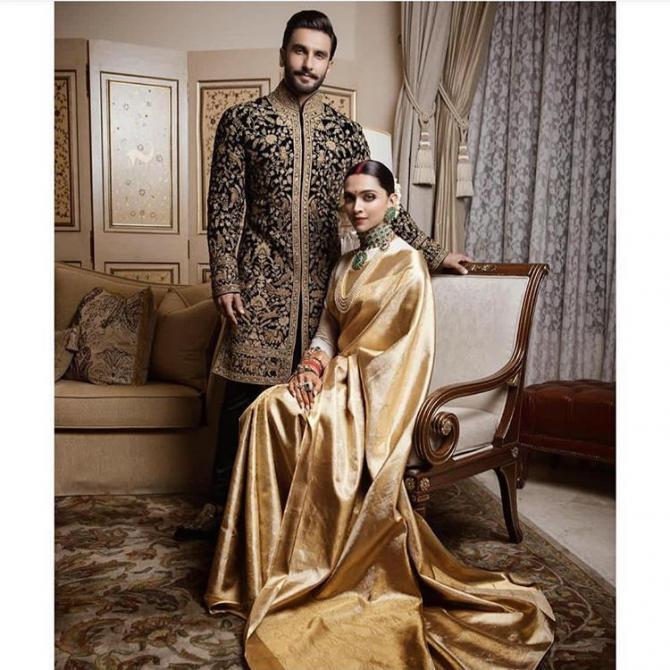 Deepika Padukone and Ranveer Singh had ensured that theirs would be a wedding to remember. And so they did! Hosting as many as three wedding receptions for varied sets of people, the most anticipated wedding reception was that on December 01, 2018. It was on that day that the couple had hosted a star-studded wedding bash for their industry friends and what we were eyeing on the most, was if Deepika’s ex-flame, Ranbir Kapoor or his current girlfriend, Alia Bhatt will attend the party (a source had informed an online portal that the couple were shooting for Brahmastra). And keeping to Deepika’s expectations, they did not!

In an interview with Famously Filmfare, Deepika got all candid when she was asked the reason for ex-flame, Ranbir not attending her wedding bash. She was then quoted as saying, “We’ve not spoken. I mean, we spoke before the reception but we have not spoken after. But, that’s him. I’m not surprised at all. But, that’s the relationship we share and that’s the beauty of that relationship; so much is said without saying much at all.” (Also Read: Kunal Jaisingh And Bharati Kumar's Pre-Wedding Festivities, Sangeet Practice Videos Inside) 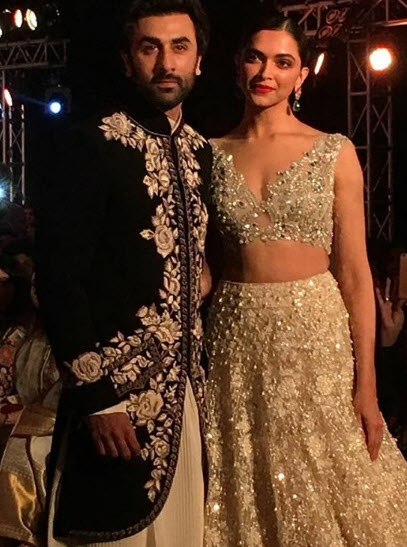 But surprisingly, the lady with whom Ranbir had apparently cheated on Deepika, Katrina Kaif had attended her wedding reception. In fact, she was one of the first few celebs to have congratulated the couple. Both Katrina and Deepika were known to share cold vibes with each other, but the latter was overwhelmed when she saw Katrina attending her bash. Bollywood’s Padmaavati was quoted as saying, “A lot of water has flown under the bridge. For me, just the fact that she came and was very present was gracious (of her). I've always been fond of her. You know, just the way that she's been over the years, and with her work and I have a lot of respect for that. I made my peace with her.”

And not just this, both Katrina and Deepika have now started to follow each other on Instagram! Yes, looks like cold vibes are making an exit for Deepika and Kat! Further sharing about attending Deepika-Ranveer’s reception bash, Katrina had also shared, “ I did dance the night away. I was one of the last people to leave, I must confess that. I think I also ate at least half of their chocolate fountain. It was a lovely reception and everyone had a really nice time. They both looked absolutely lovely." 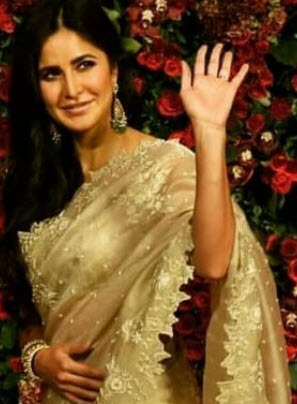 Coming back to Deepika and Ranbir Kapoor’s breakup, it definitely must not be unknown to you that Deepika had a hard time during her split with Ranbir. The repercussion of the break-up was so serious, that Deepika saw a very bad time in her personal front, inspite of doing pretty well in her professional commitments. At a throwback interview with Cosmopolitan, Deepika spoke about his ex, Ranbir Kapoor and shared, “It made me realise I should not be so attached to one thing or a person - after the break-up the fact that I had to pick myself up. I cried a lot after my break-up. But I have become a better person and I thank him for that.”

Deepika had also shared that she had caught Ranbir cheating on her red-handed. At the same interview, she had stated, “The first time he cheated on me, I thought there was something wrong with the relationship, or me. But when someone makes a habit of it, you know the problem lies with him. I give a lot in relationships, and don't really expect much in return. But, infidelity is the deal breaker. Once it comes in, respect goes away, trust goes away and these are the pillars of a relationship you can't f**k around with it.” (Also Read: Neha Kakkar Speaks About Her Relationship With Himansh Kohli, Says 'Himansh Who? Leave Me Alone') 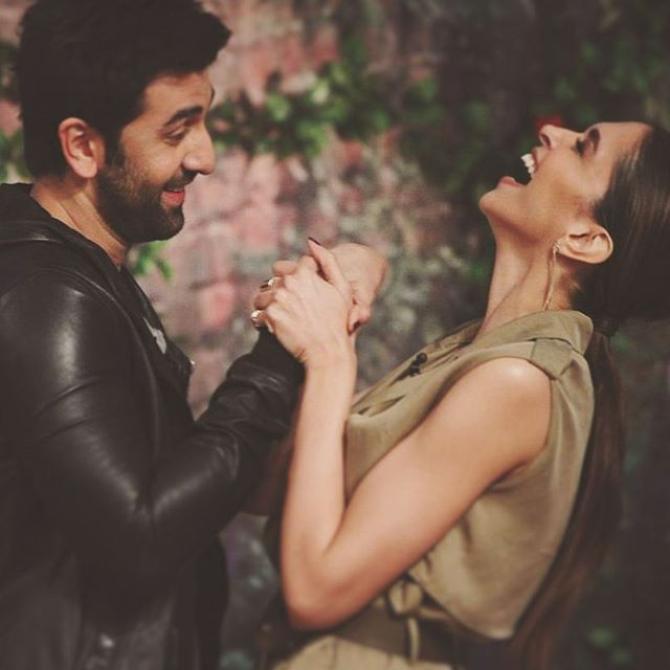 Ranbir, too, commented on the same and had stated, “Yes, I have cheated, out of immaturity, out of inexperience, out of taking advantage of certain temptations, out of callousness. You realise it now, when you grow up and you value it more why be in a relationship, why be committed to someone when you cannot be committed?” He further added, “I've realised that now. That's why I don't want to jump into a relationship with anybody because…unless you have a special bond, a special equation with somebody, somebody who you can be committed to, somebody who can trust you, who you can respect—there's no point."

Do you think Deepika has a valid point with the reason she gave for Ranbir Kapoor not attending her wedding reception? Keep us posted!