Debina Bonnerjee took her baby girl, Lianna Choudhary, on a cosy day out. Check out their cutesy picture!

Debina Bonnerjee and Gurmeet Choudhary are gifted with two daughters, Lianna and her little sister. The two little munchkins are Debina and Gurmeet’s dearest possessions, and rightfully so. This time, the newbie mommy has left her younger princess at home in return for spending quality time with Lianna outdoors.

Taking to her IG handle, Debina shared a cutesy glimpse of her cradling Lianna at an outdoor sitting location. Surrounded by lush green plants and a cool breeze, the actress definitely spent some peaceful time with her baby girl. While she looked pretty in a comfy brown checkered dress, Lianna was seen donning a black and white co-ord set from Adidas. Needless to say, Liana’s pink cheeks melted our hearts in a split second. Atop the picture, Debina penned:

Recommended Read: Sanjay Gagnani Was Marriage-Phobic, Says Live-In Relationship Inspired Him To Get Married To Poonam Debina Bonnerjee is a popular television personality, and from when she welcomed her first baby, netizens were keeping an eagle eye on each and every move of hers. Eventually, she got brutally trolled for holding her baby inappropriately and calling her saasu maa “aunty”. Despite all this online hate, Debina never paid any heed to the trollers. She was also trolled after announcing her second pregnancy, but the actress always stood firm with her choices. 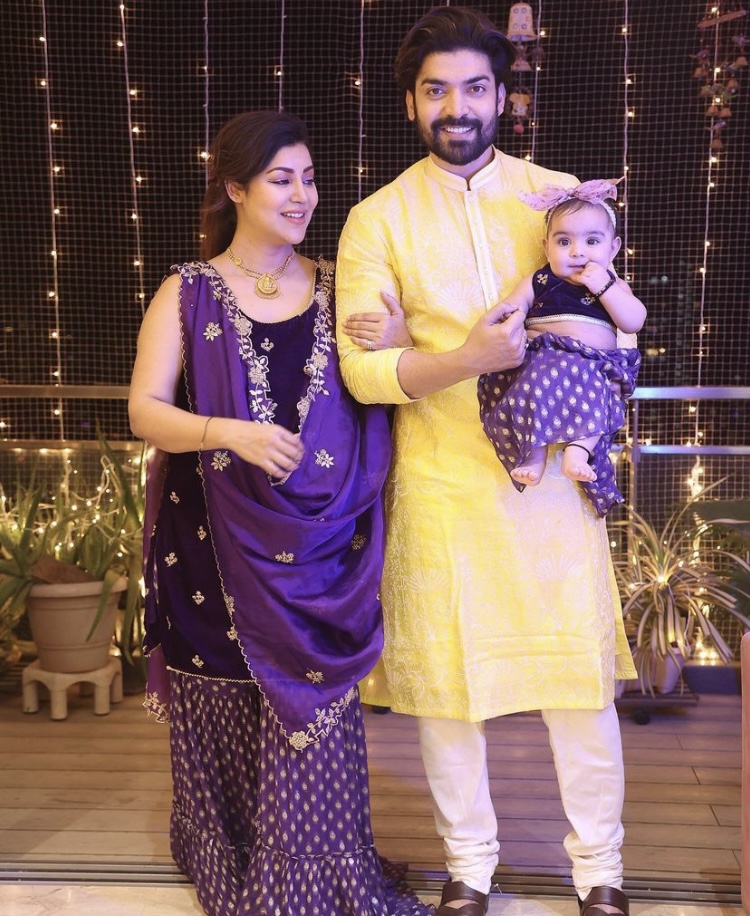 A few days ago, Debina had uploaded a vlog on her Youtube channel, Debina Decodes, in which we saw how Lianna got to meet her little sister for the first time. The union of the two Choudhary sisters was too cute to handle. While her second baby’s face was hidden, Lianna looked cute as a button in the whole video.

Also Read: Neena Gupta Bounces Back To Her Fitness Regime At The Age Of 63, Hires A Personal Male Trainer 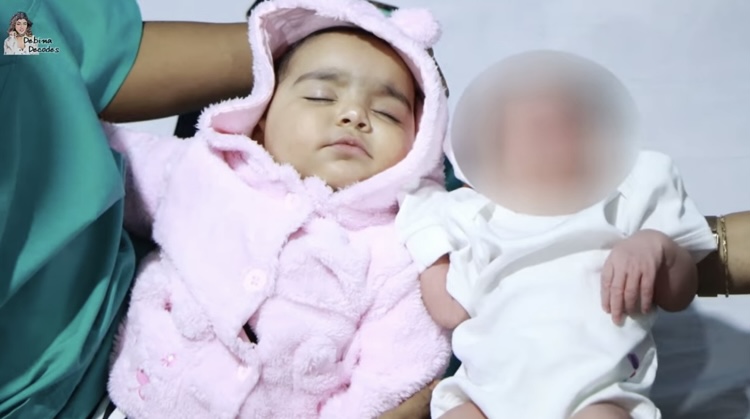 On November 23, 2022, we got to see the first-ever picture-perfect portrait of Debina holding her second baby in her arms. She opted for a gorgeous pink salwar suit while the little one was wrapped in a swaddle. The beautiful picture nicely showed the bond between a mother and her newborn. 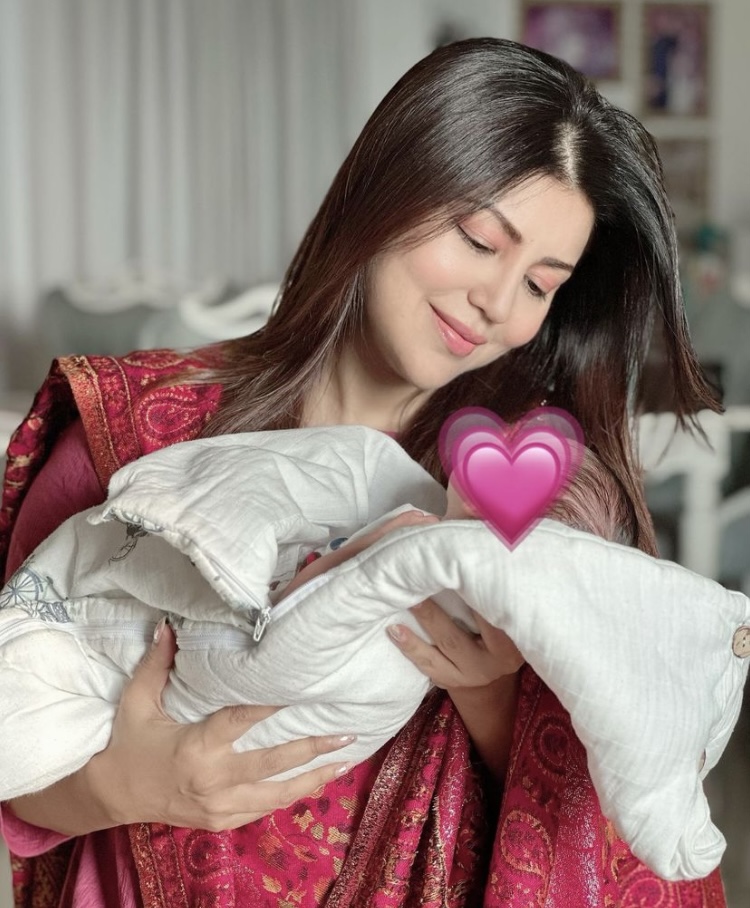 We love Debina and Lianna’s picture from their sunny day out! What about you?