The past two years have been full of surprises, as a lot of celebrity divas got married. While their bridal look became famous, let us see what was their first look after the wedding.

The last few years have been really tough for all of us due to the pandemic. However, it has been the toughest for the lovebirds, who were looking up to get married to the love of their life. Even with the ongoing pandemic, people sought out ways to get married in a hush-hush manner. The Coronavirus pandemic years have given us some beautiful celebrity marriages.

In the span of more than one year, many television and Bollywood celebrities have taken their relationship a step ahead and surprised us by announcing their wedding. As the year is coming to an end, let’s take a look at these celebrity divas, who aced their first look post their wedding. 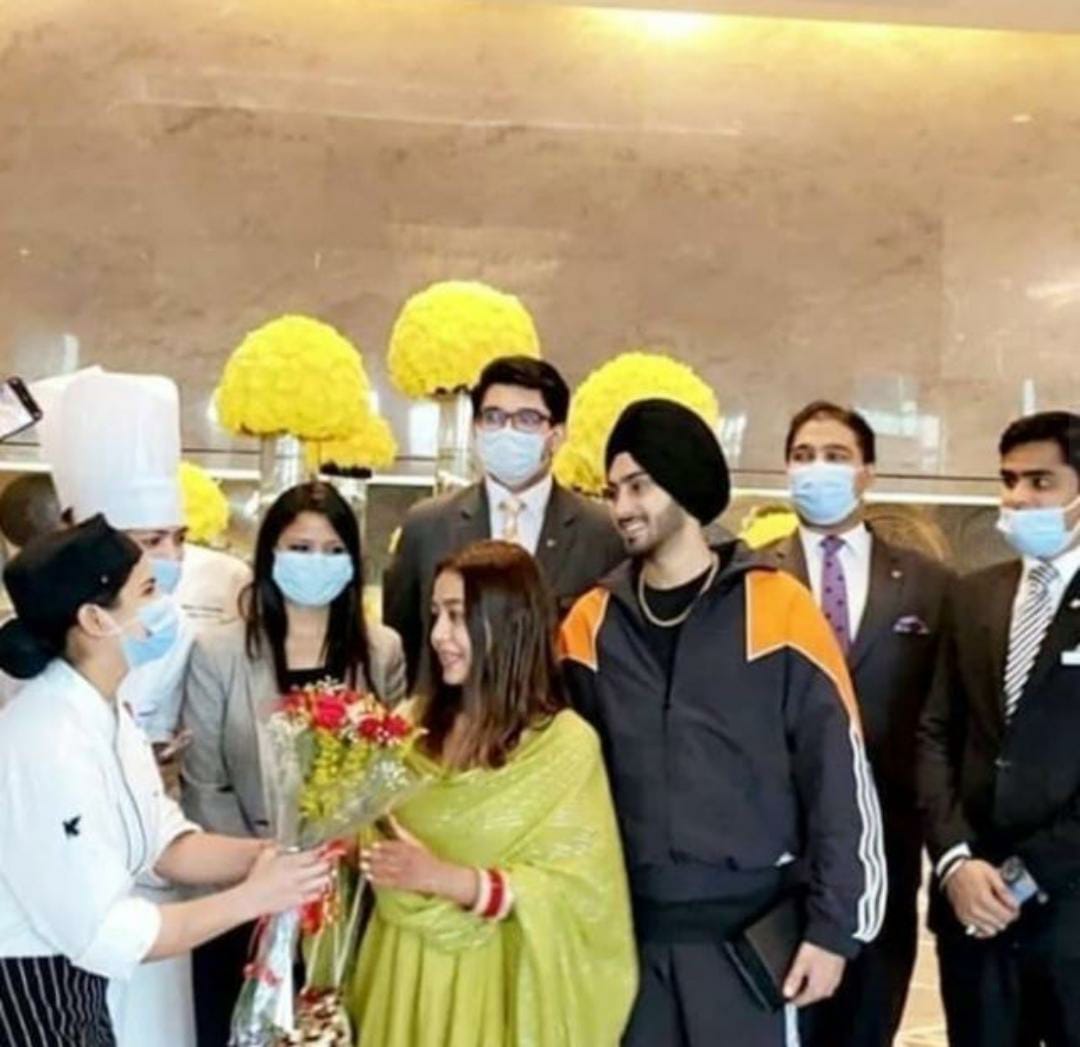 On October 24, 2020, the sensational Bollywood singer, Neha Kakkar had got hitched to the love of her life, Rohanpreet Singh, and their lavish wedding had become the talk of the town. Then-newlywed, Neha Kakkar had made her first public appearance after marriage in a lime green anarkali suit. She had looked simply beautiful in her no-makeup look and hair left open. 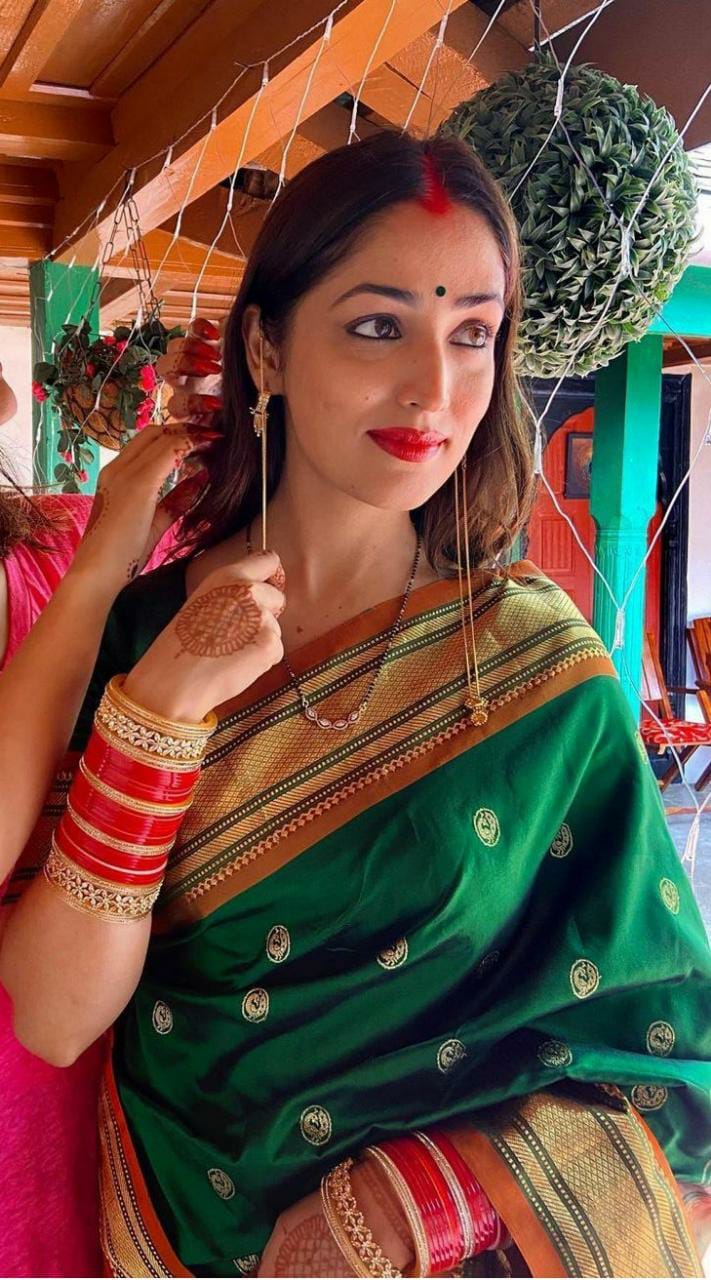 Actress, Yami Gautam had surprised everyone when she had announced the news of her wedding on her social media handle. The actress had tied the knot with Uri: The Surgical Strike director, Aditya Dhar, in an intimate ceremony in Himachal Pradesh. They had got married on June 4, 2021. After her wedding, Yami had delighted her fans with her post-wedding look. The gorgeous actress had flaunted her newlywed look in a green silk saree with a broad golden border. The newly-wed had worn a bright red chooda and a mangalsutra with atheru. Bollywood actress, Dia Mirza had got hitched to businessman, Vaibhav Rekhi on February 15, 2021, and their wedding had taken place at Dia's residence. Dia was spotted at the Mumbai airport. For her first public appearance after wedding, Dia had worn a dark blue kurta with white palazzo pants. She had paired it with a white mask, cool pair of sunglasses and a blue handbag. 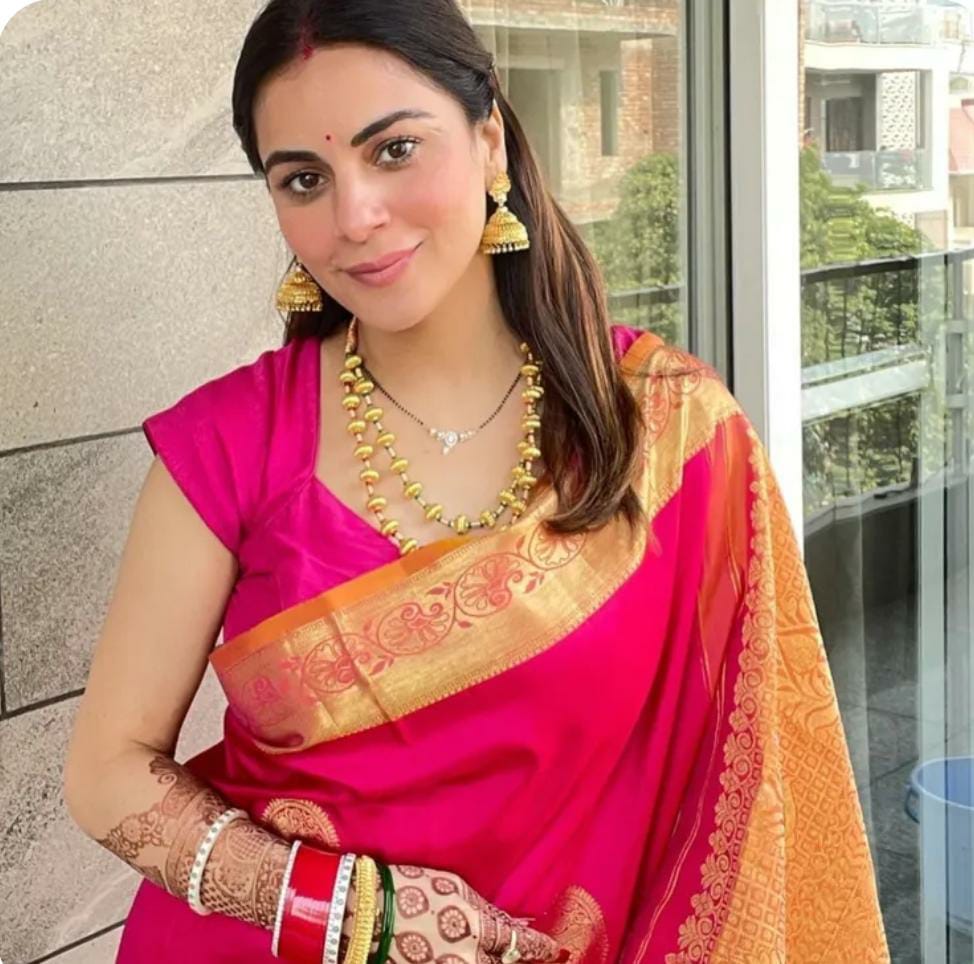 The Kundali Bhagya actress, Shraddha Arya’s wedding pictures were doing rounds on the internet. Shraddha had tied the marital knot with Indian Naval officer, Rahul Nagal in a private ceremony in Delhi on November 16, 2021. After her wedding, her sister, Divya Arya had shared pictures of her from the pagfera ritual, in which Shradhha had donned a gorgeous pink and gold silk saree with a satin pink blouse. She had adorned gold jhumkas and a double-layered necklace with it. She had also worn chooda and sindoor. 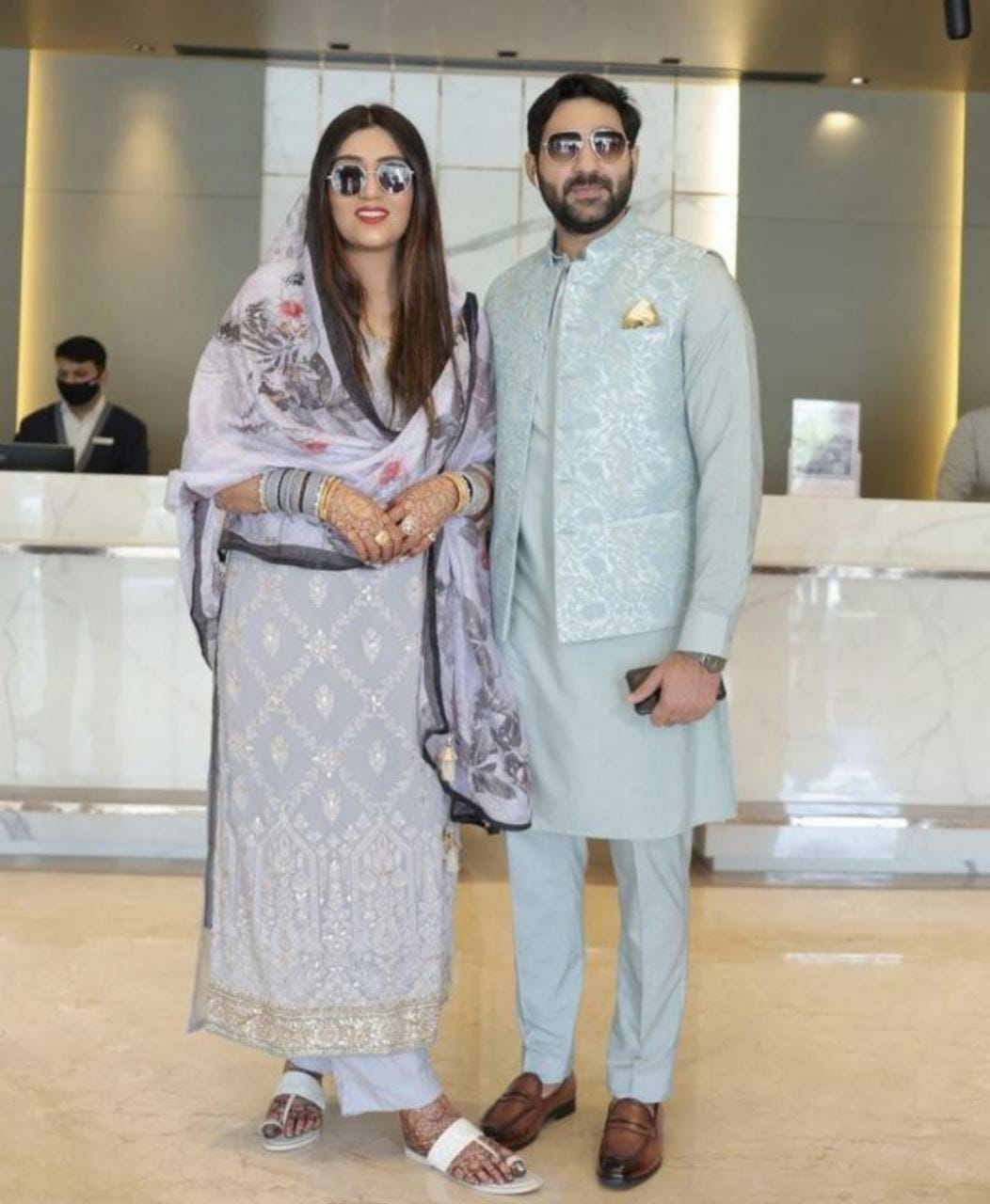 Shireen Mirza is popularly known as Simran 'Simmi' Bhalla Khurana from the TV show, Yeh Hai Mohabbatein. The talented actress had got married to Hasan Sartaj on October 23, 2021, in a nikaah ceremony, and their wedding pictures had gone viral on the internet. It was Shireen’s husband, Hasan, who had shared their first look after their wedding on his social media handle. In the picture, Shireen had exuded new bride vibes as she had dazzled in a lavender suit, flaunting her henna clad hands and feet. B-Town’s actress, Disha Parmar had, a grand wedding with her then singer-boyfriend, Rahul Vaidya, on July 16, 2021. It was Rahul, who had proposed to Disha Parmar on national television on the reality show, Bigg Boss 14, and had melted our hearts. And again, Disha had stolen our hearts with her first look post her wedding, in her griha pravesh ceremony. She had shared the video on her IG handle in which Disha had exuded new bride vibes as she had looked gorgeous in a red suit. She had completed her look with her delicate mangalsutra, chooda and sindoor on her forehead.

Don't Miss: Shraddha Arya's Reception: She Wraps Her Arms Around Rahul Nagal In A Saree Worth Almost Rs. 2 Lakhs Varun Dhawan and Natasha Dalal are the most adored couple of Tinseltown. They often paint the town red with their cutesy romance and PDA moments. For the uninitiated, the duo had taken their relationship to the next level on January 24, 2021. Fashion designer, Natasha Dalal was spotted by paparazzi in Juhu, Mumbai. This was the first time when she was seen after her wedding with Varun. Natasha was seen in a simple, all-black look. She had worn a black sweater with black pants and shiny sandals. It was on December 25, 2020, when Gauahar had happily accepted her 'Missus Zaid Darbar' status and had tied the nuptial knot with Zaid Darbar. For her nikah, Gauahar had looked mesmerising in an ivory sharara and a double dupatta. The Tinseltown diva had aced all her pre-wedding function looks. Once she was done with her wedding, she had also aced her post-wedding, first look with her hubby, Zaid Darbar. Gauahar had taken to her Instagram handle and had posted a picture with her husband wearing matching T-Shirts. In the picture, Gauahar Khan could be seen wearing a grey T-Shirt which had the word, "Wifey" printed on it in black. She had paired her T-shirt with grey tights. Actress, Shiny Doshi, had shot to fame from the television show, Saraswatichandra. The actress had lost her heart to actor-turned-businessman, Lavesh Khairajani. It was on July 15, 2021, when Shiny had tied the marital knot with her fiance, Lavesh Khairajani. Shiny Doshi's first look post her wedding with her husband, Lavesh Khairajani was surreal. Her first look as a newly married woman was in a simple yet sophisticated saree. Shiny had exuded pure bride goals after getting hitched as she had flaunted her unique mangalsutra, chooda and sindoor. She had worn a red saree and had looked so pretty that we couldn't take our eyes off her.

Even though some divas opted for a fancy look, and others kept their look simple. They all looked equally pretty in their post-wedding, first looks.

Read Next: Natasha Poonawalla's 10 High-Fashion Traditional Outfits Are An Inspiration For Brides-To-Be