Bobby Deol was left embarrassed as his wife, Tania Deol ignored him in front of the paparazzi. Netizens called out the star wife's rude behaviour.

It was in 1995 when the handsome Bobby Deol made his Bollywood debut with the film, Barsaat, following the footsteps of his father and veteran actor, Dharmendra and brother, Sunny Deol. His chocolate boy looks made him an instant favourite among the masses, and girls couldn’t stop drooling over his charming personality.

However, it was Tania Ahuja, daughter of multi-millionaire banker, late Devendra Ahuja, who had captured his heart. It was love at first sight for Bobby, who had seen Tania at a restaurant and instantly fallen for her. Smitten by her beauty, Bobby tried to woo her and finally, after several attempts managed to win her over. In 1996, Bobby and Tania tied the knot and later the couple became parents to two adorable kids, Aryaman Deol and Dharam Deol.

Also Read: Anjali Arora Breaks Down As She Talks About Her MMS Controversy, Shares How It Impacted Her Parents 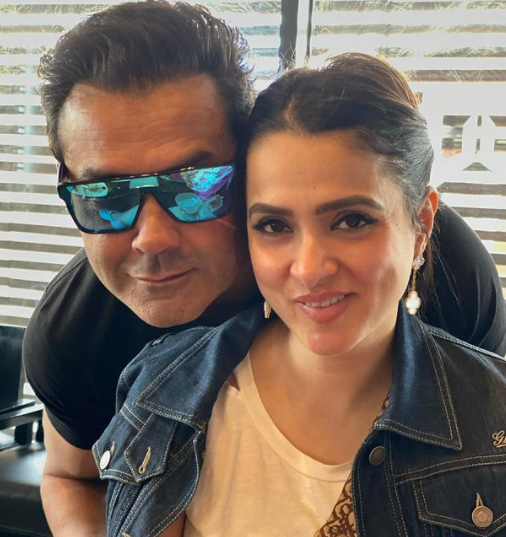 Bobby Deol and Tania Deol were recently spotted by the shutterbugs at singer, Arjun Kanungo and Carla Dennis' wedding reception in Mumbai. In one of the videos doing rounds on social media, Bobby was seen asking Tania to join him to pose for the paps, the latter joined him reluctantly. Her rude behaviour grabbed a lot of attention. As soon as the video went viral, netizens couldn’t help but point out Bobby’s expression on Tania’s rude behaviour in public and started trolling her for the same. While a user wrote, “She embarrassed him". Another commented, “Bobby’s expression said everything.” 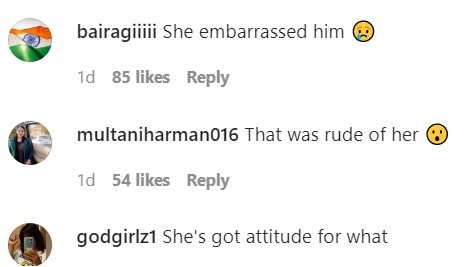 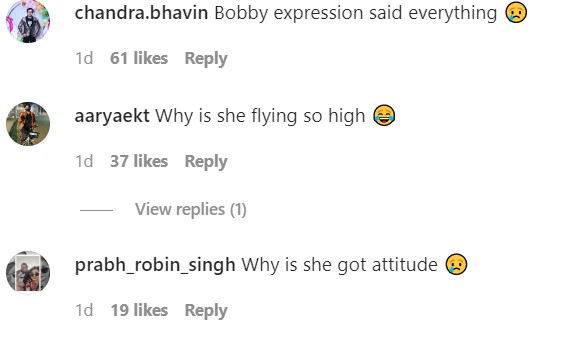 Talking about how the South Bombay girl had fallen in love with the Casanova of Bollywood, Tania Deol had stated to designers, Abu Jani and Sandeep Khosla:

"I went to play cards during the Diwali season at Chunky's (Panday) house, and Bobby came and he sat with me and we played cards at the same table. He kept losing to me, but he wouldn't pay me, he kept saying he'd take me out for a meal. I was like 'what's wrong with this guy?"

Recommended Read: Tara Sutaria Opens Up About Her Bond With Boyfriend, Aadar Jain, Says 'We Are Similar' 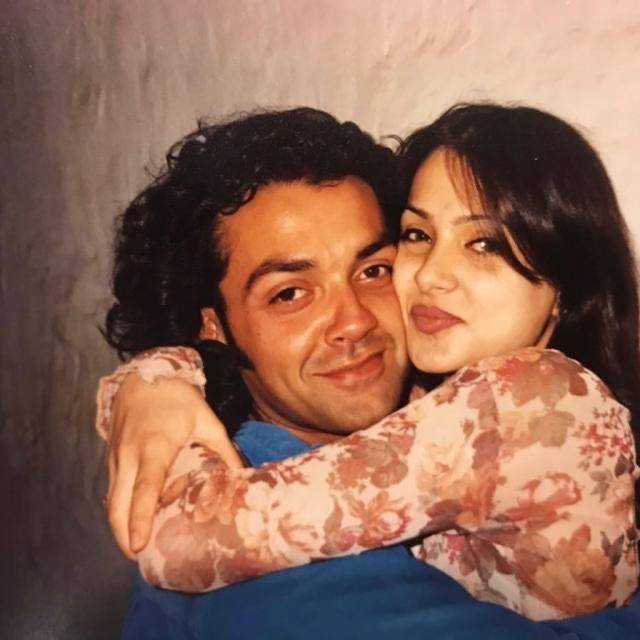 She had further revealed that Bobby had called her at an absurd hour of the night and since she was fast asleep, she didn’t entertain his call. On the next day, Tania had called all her friends but didn’t get any idea, who had called her. However, on the other side, Bobby had thought her to be a ‘snooty girl’ for ignoring his call. But as destiny would have it, when Bobby called her again at a normal hour, they had ended up talking for seven hours. On the work front, Bobby was last seen playing a corrupt godman in the series, Aashram Chapter 2!

Also Read: Filmmaker, Karan Johar Opens Up About The Online Hate He Receives Over His Bond With Alia Bhatt 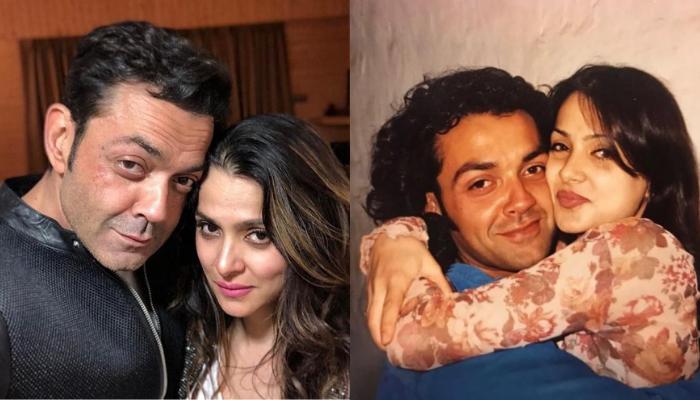 Time and again, Bobby Deol has proved that in addition to stealing hearts, he is a versatile actor, who can slip into the skin of characters and win us over. With back-to-back hit movies and web series, Bobby has found a new generation of fans. He had followed in the footsteps