Bobby Deol Reveals Love Was A 'Taboo' In His Family, Shares Will Behave Differently With His Kids

Bobby Deol Reveals Love Was A 'Taboo' In His Family, Shares Will Behave Differently With His Kids

In a recent interview, Bobby Deol shared that he had faced opposition in his love life when he was young. He also mentioned that he is 'open minded' and will not do the same with his sons.

Vijay Singh Deol, a.k.a, Bobby Deol, is the son of veteran actor, Dharmendra and the younger brother of Sunny Deol. Bobby had made his debut in acting with the film, Barsaat in 1995. Earlier than this, he had also appeared as a child artist in the movie, Dharam Veer. After a long gap in his acting career, he had made a comeback in the industry with Salman Khan starrer, Race 3 in 2018.

For the unversed, it was in 1996 when Bobby Deol had tied the knot with the multimillionaire banker, late Devendra Ahuja's daughter, Tania Ahuja. The couple had embraced parenthood twice by welcoming their son, Aryaman Deol, on June 16, 2001, and Dharam Deol on November 5, 2004, into their lives. In a recent interview, the actor shared about the dating experiences he had in his childhood and how he will behave with his sons.

Suggested Read: Anushka Sharma Shares Struggles Of Parenting, Recalls The Time When She Could Drink Coffee In Peace Bobby Deol's upcoming film, Love Hostel's trailer, was launched on February 14, 2022, and since then, the actor has been garnering all the positive responses. The trailer showed the film-line to have a 'love story in its context and how the couple would face opposition from the family. Bobby Deol would be playing the role of a greedy 'Dagar', who charge money from the inter-religious couples in the film. In an interview with the Hindustan Times, Bobby opened up about his past experiences from his dating days when he was young and how dating was a 'taboo' in his family. He shared:

"It's part of growing up. Growing up, you are definitely going to fall in love many times; you are going to have heartbreaks or break hearts. But that's the way you learn about relationships. There is nothing like I was against love or someone was against my love. That happens, we are a very traditional and conservative family. To have boyfriends and girlfriends when I was a kid was a big taboo. But things have really changed now. People have become more broad-minded, more understanding and they know that this is how the world is, you cannot control anyone's emotions or feelings." Further, in the conversation, Bobby added that he will raise his sons, Aryaman and Dharam differently. He also mentioned that he is quite 'open-minded' whereas his sons are 'very responsible already'. He shared:

"I know how it feels. I am all open. I just want them to concentrate on their studies and not get distracted with girlfriends. I wouldn't stop them from having a girlfriend. My kids are very responsible already, I feel. They are very level-headed. My elder son is studying in New York, doing business management. My younger son is in the eleventh, and he has been doing online classes. They are very much into their studies now, let's see." 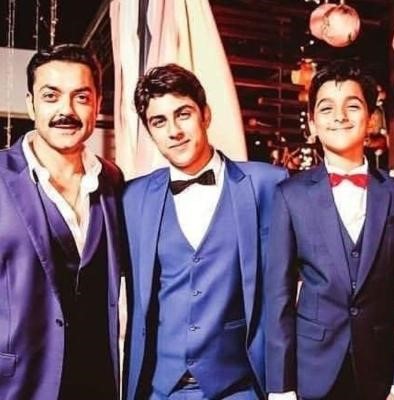 "I sit with them and talk to them because they are slightly grown up now and I tell them that I am trying to do different stuff. They know exactly what kind of characters I play, I tell them beforehand. This film is something which the new generation will really like. My sons were very excited when I showed them stills from the shoot and they said, 'This is something that we really want to watch." 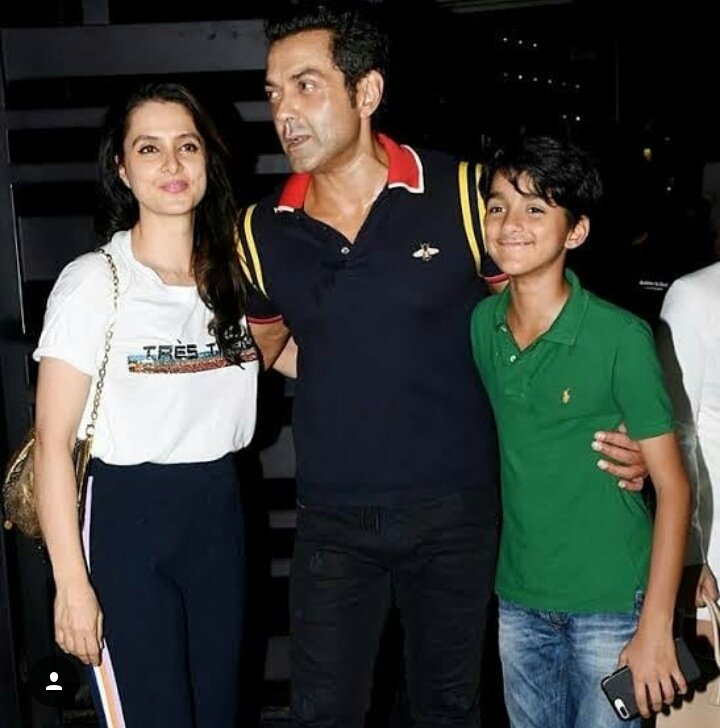 Bobby Deol is also a doting son, and talking about his father, Dharmendra, he mentioned what kind of person the veteran actor is in real-life. He said:

"He is not someone who has a defence mechanism. When he speaks, he speaks from his heart. Everybody in their real life, when they are sad, they don't want to show it. When they are happy, that is the only time they show it. My dad is just a romantic, very emotional kind of person, who expresses himself like that. That's what makes him so unique from the rest of the people in the industry." 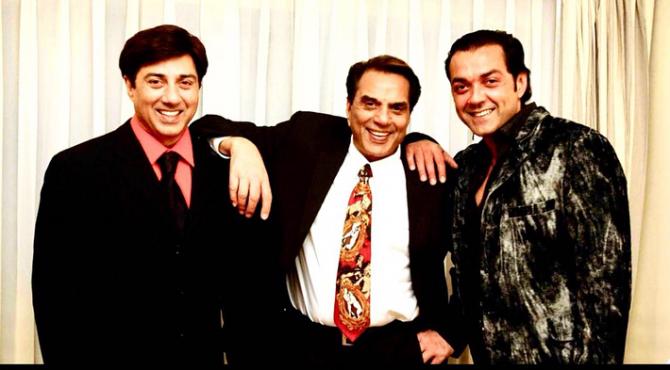 On the work front, Bobby Deol's upcoming film, Love Hostel, will release on Zee5 on February 25, 2022. 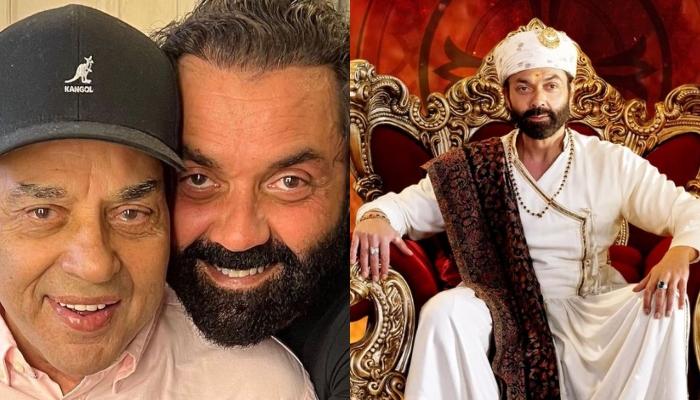 Son of veteran actor, Dharmendra, and brother of an incredible actor, Sunny Deol, Bobby Deol had become an overnight sensation when he had made his debut in the film, Barsaat. Although he had proved his mettle in acting with films like Aur Pyaar Ho Gaya, Kareeb, Gupt: The Hidden Truth, and Bichhoo, the actor was