Bharti Singh and Haarsh Limbachiyaa is touted as one of the most compatible and loved celebrity couples from Indian television fraternity. The lovebirds tied the knot in a grand and lavish destination wedding on December 3, 2017, in Goa. All this while, Bharti and Haarsh have been enjoying their blissful marital life. The two have also done Nach Baliye together and will now be seen in Khatron Ke Khiladi season 9.

At the launch of the famous celeb-reality show, Khatron Ke Khiladi, the couple revealed plans of entering parenthood. In a candid chat with famous online portal SpotboyE, Haarsh revealed their plan that they will be following the family planning route next year. While talking to the tabloid, the couple shared, "We have decided to plan a baby in 2019 and take our relationship to next level". (You May Also Like: Chachu Ishaan Khatter And His Guchki Baby Misha Kapoor Raise Christmas Spirit With Their Cuteness) 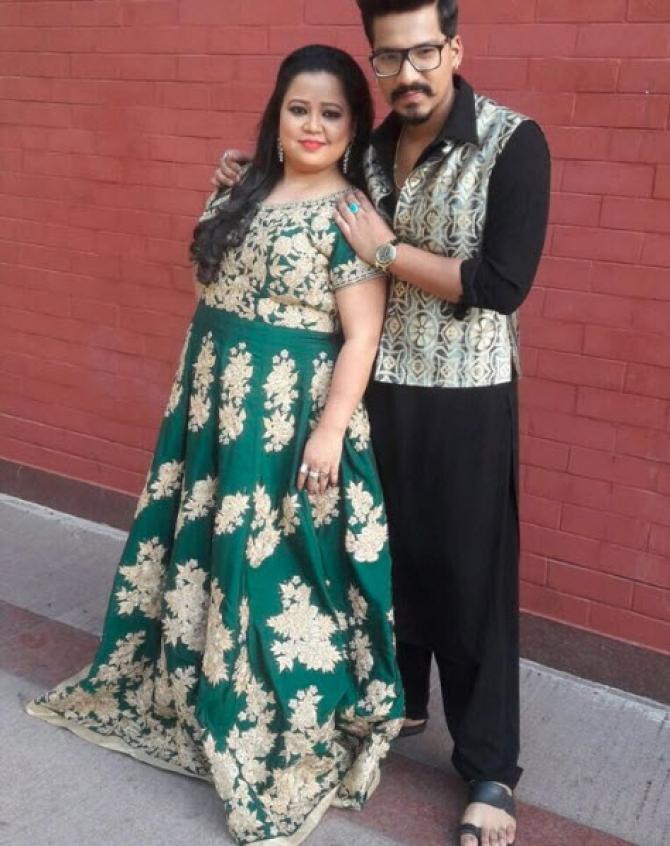 A smiling Bharti further added and was quoted as saying, "I am serious about motherhood. And we have decided by end of the coming year, we will plan a baby. Also, I want to work till the last day of my pregnancy. Just imagine with a baby bump me doing comedy on stage!" 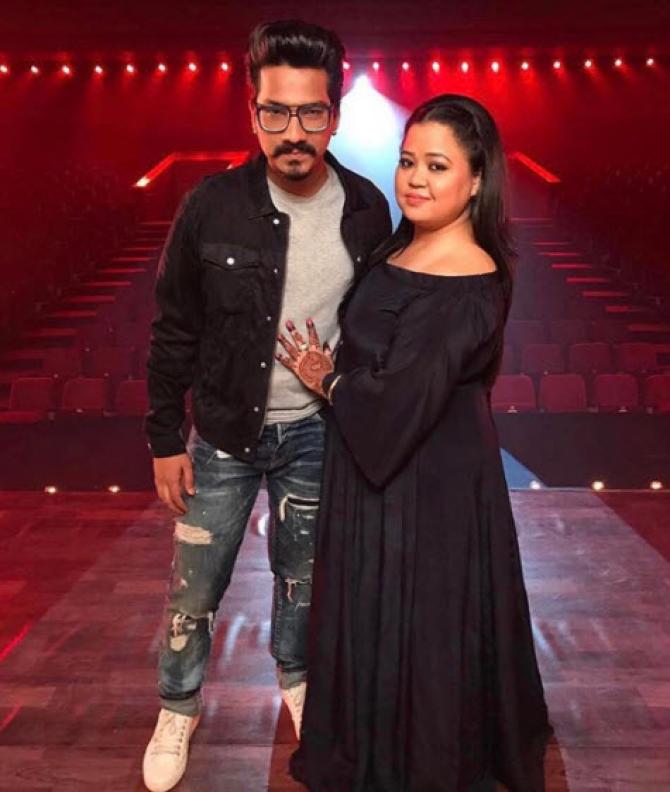 The two have always been very frank about their baby planning. In a candid interaction some time back, when Bharti was asked about the same, she retorted, “Yes, Haarsh and I both love kids. In fact, Haarsh toh galiyon mein logon ke bachhe uthata rehta hai (laughs). We have discussed about extending our family. And by 2020, I will be a mother. Maine toh Haarsh ko bola hai that I want to perform on the stage till the last day of my pregnancy. I want my child to get good vibes. I have, in fact, asked him to plan and write scripts for me for my pregnancy”. (Also Read: Priyanka Chopra Is 'Honoured' To Kiss The Most Stylish Man On The Planet, Husband Nick Jonas) 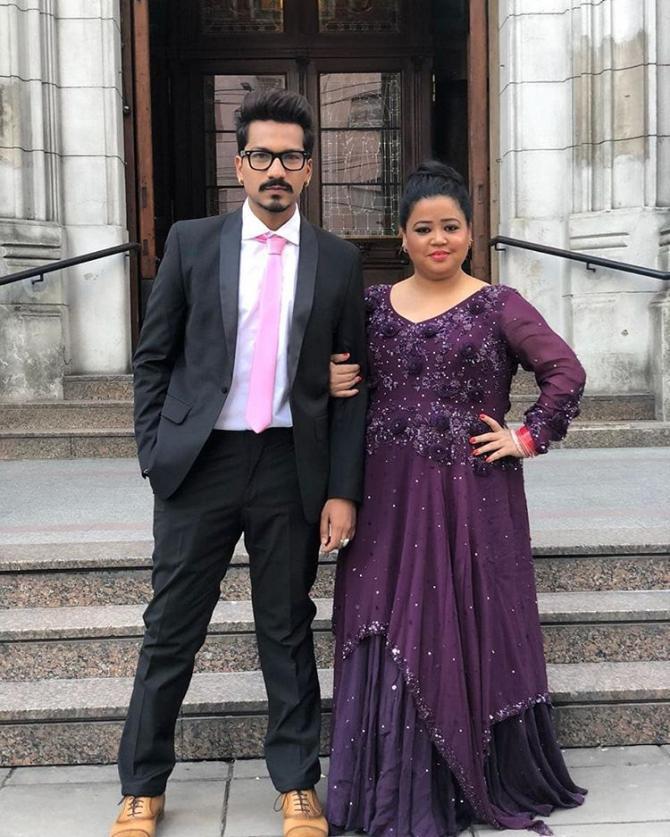 Earlier when rumours of the couple entering Bigg Boss house did the rounds, Bharti revealed that they might plan baby on the show. At that time when she was asked what made her to be a part of the show, Bharti replied, "After a long honeymoon, we flew to Argentina for Khatron Ke Khiladi (KKK) together. And now I think we might just plan our baby on the reality show (laughs). The makers had spoken to me about doing the show at the time of KKK but I said let me come back and then decide. When they told me I will enter with Haarsh, I was happy. He doesn’t have time for me otherwise. Ab kahan jayega bhaag ke (where will he run away now)." 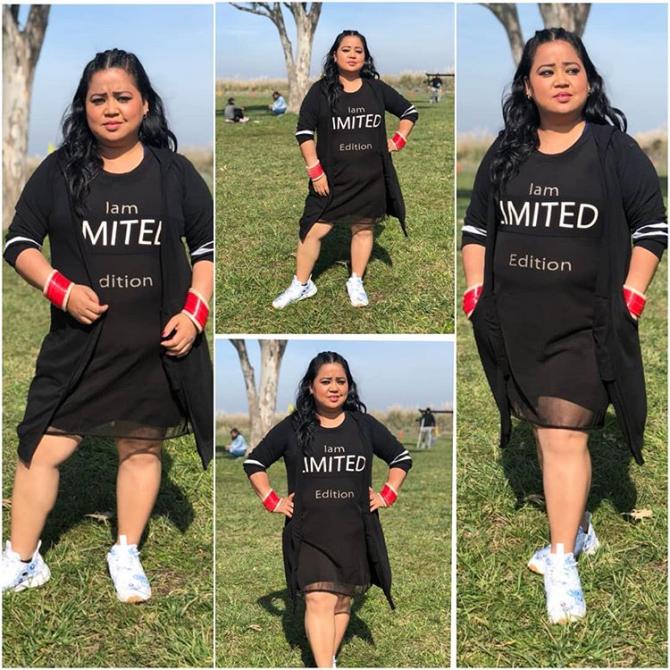 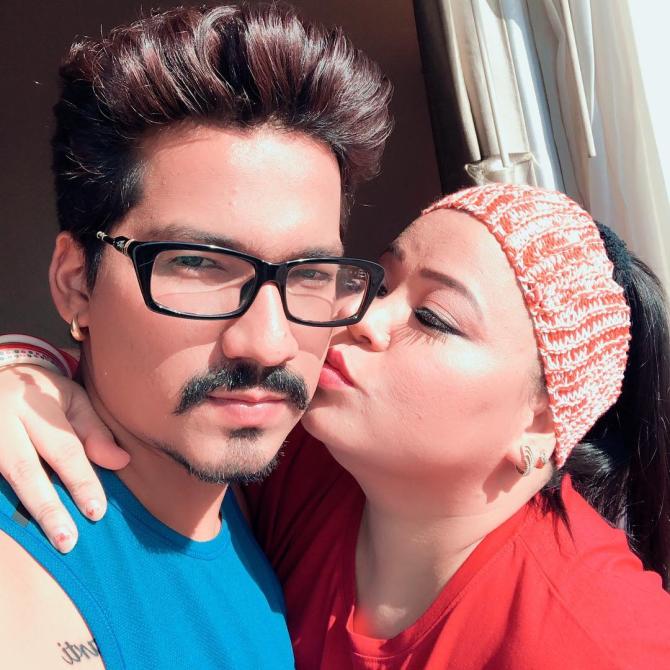 Revealing how her life has changed post-marriage, Bharti once shared, “Yes life has changed a lot post marriage – I now wear sindoor and mangalsutra, which I love the most about being married. It’s been more than eight months to my marriage and I am loving this phase of my life, I think everyone should get married. When you have a best friend as your husband, things are supposed to get good for you. Husband-wife mein mann mutav ho sakte hai, magar friends mein aisa nahi hota as they are more forgiving. Haarsh is very caring. He has called me several times today to ask me about my leg. Even my in-laws are great. I used to wake up at 1 PM at my home before marriage, and now I wake up at 2 PM. My in-laws are like my close friends. They are very accommodating”.  (Checkoout: Taimur Ali Khan Is Back To The Bay Post Birthday Vacation With Kareena Kapoor Khan And Saif Ali Khan)

Bharti and Haarsh, all your fans are eagerly waiting for this happy day when you will become parents! 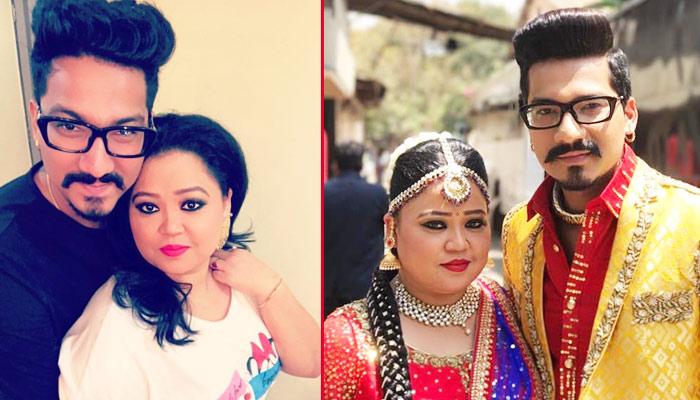 She is beautiful, she is extremely talented, and she has the ability to make you laugh out loud until your happy tears come out. We are talking about none other than and one of the famous Indian comediennes, Bharti Singh. She has undoubtedly created her own niche in the field