Recently, Arjun Kapoor was spotted dropping his ladylove, Malaika Arora at her bestie, Kareena Kapoor's house. The duo was trolled mercilessly for the same.

Bollywood actress, Malaika Arora and her actor-boyfriend, Arjun Kapoor have been subjected to massive social media trolling due to a number of reasons. Whether it is for their age gap as Arjun is quite younger than his girlfriend, Malaika or getting compared in terms of success in the industry. However, the duo has never paid any heed to such unnecessary negativity.

Even if Arjun Kapoor and Malaika Arora share their loved-up and mushy pictures, they are not spared from facing the wrath of the netizens. Something similar happened recently when Arjun came to Kareena Kapoor Khan's residence to drop his ladylove, Malaika Arora. While the doting boyfriend came out to see off his girlfriend, he was trolled for his fashion sense On September 5, 2021, Malaika Arora, Amrita Arora, and Mallika Bhatt visited their BFF, Kareena Kapoor Khan's house. However, Malaika was clicked with her boyfriend, Arjun Kapoor outside Kareena's residence. For her evening with her BFFs, Malaika chose to flaunt a short shirt dress, which she paired with thigh-high boots and a statement clutch. With her hair tied in a messy bun, Malaika completed her look. On the other hand, Arjun looked smart in his casual shorts and t-shirt.

However, the fact that Arjun came down to drop his girlfriend, Malaika, did not go well with a section of netizens and they started trolling them mercilessly. They started judging them and their fashion sense. While one user wrote, "Lol.....she didn't even bother to come on the otherside....weight ke saath mote ka dimaag bhi kum ho gaya hai.", the other one stated, "Cartoon dressing sense hai."

Suggested Read: 'The Kapil Sharma Show': Neetu Kapoor Reveals Why She Did Not Talk To Hubby, Rishi Kapoor For Months

Earlier a media portal had compared Arjun's net worth to that of his girlfriend, Malaika's and that had not gone well with him. He had lashed out at the media portal and called it 'shameful and sad'. Blasting the news report, Arjun wrote, “It's sad & shameful to read a daft headline like this is 2021. Of course, she earns well & has worked for so many years to be in a place not be compared to anyone let alone me.” 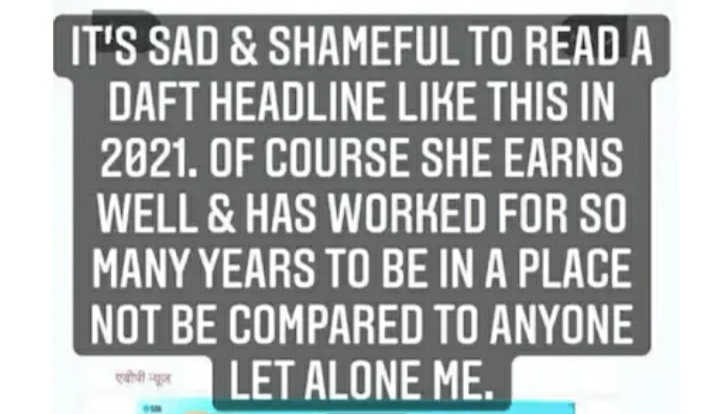 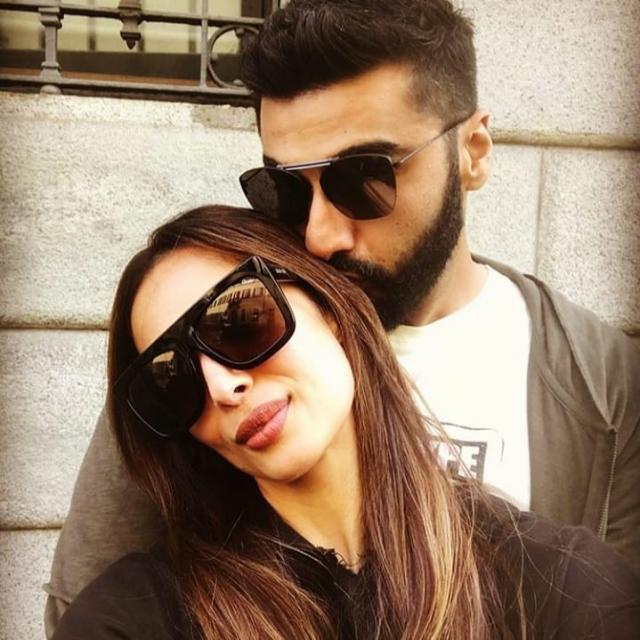 Also Read: Richa Chadha Spills The Beans On Moving In With Ali Fazal, Reveals How They Share Responsibilities

On the work front, Arjun Kapoor will be next seen in Ek Villain 2 and Bhoot Police and Malaika has come up with her food venture, NUDE Bowls!