In an interview, when actor, Arbaaz Khan was asked about who is worst at giving relationship advice in the family, he took Salman's name and reason will make one crack up in splits. Details inside!

Brothers share a very close bond with one another. Whether it is growing up, playing cricket or pulling each other's leg once they grow up with the name of their girlfriends, brothers do all of it. And not to forget consoling each other after a heartbreak. Actors, Arbaaz Khan, Salman Khan and Sohail Khan share such close-knit bond with one another.

We all know that despite being linked up and having dated quite a number of women, Salman Khan is still single at 55. However, there are a lot of girls, who still go gaga over the personality of this handsome actor. On the other hand, his brother, Arbaaz Khan, was happily married to actress, Malaika Arora but the duo parted ways in 2017, after 19 years of marital life. After his divorce from Malaika, Arbaaz is rumoured to be dating model, Giorgia Andriani. 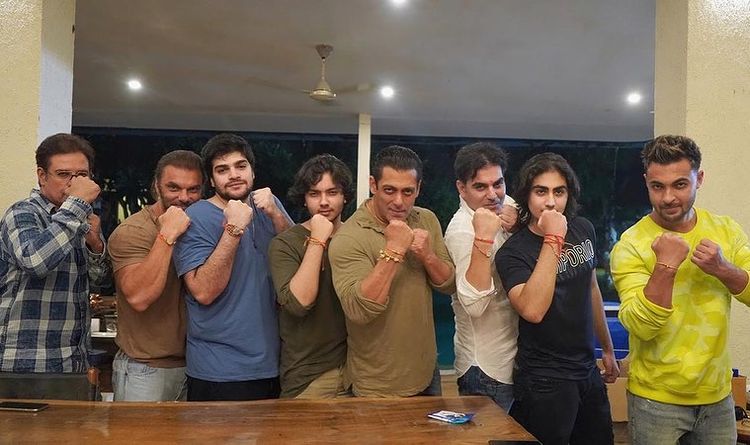 In an interview with Bollywood Bubble, when Arbaaz Khan was playing the super-fun round of 'Who's most likely to', he spilt the beans on a lot of unknown facts about the Khan family. When Arbaaz was asked about, who gives the worst relationship advice, he did not take much time and took Salman Khan's name. Though the answer was quite obvious, he gave a pretty much expressive example to explain the reason. 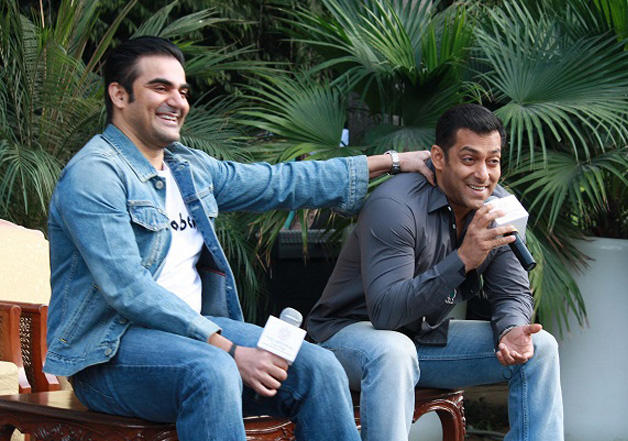 Arbaaz Khaan told the entertainment portal, "It has to be Salman Khan. And don't ask me why as this does not need an explanation. It's me like giving advice to Salman how to become a star. Is he going to laugh at me or not? Similarly, if he is going to advice me on relationship I will be reacting the same."

Suggested Read: Richa Chadha Shares A Picture With Ali Fazal And Fans Are Wondering Whether They Are Getting Married 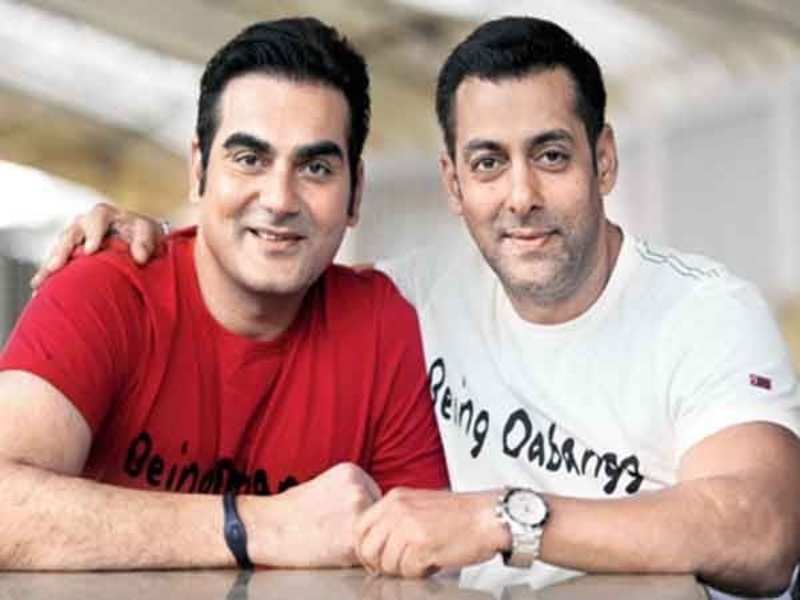 In an earlier interview with Pinkvilla, Arbaaz Khan  had opened up about how his family and brother, Salman Khan, had supported him when he was going through a divorce with his former wife, Malaika Arora. Stating the same, he had said, "They are always there. Under any circumstances, they don't need to make an extra effort that now we need to put our arms around his shoulder or now we need to call him for dinner." 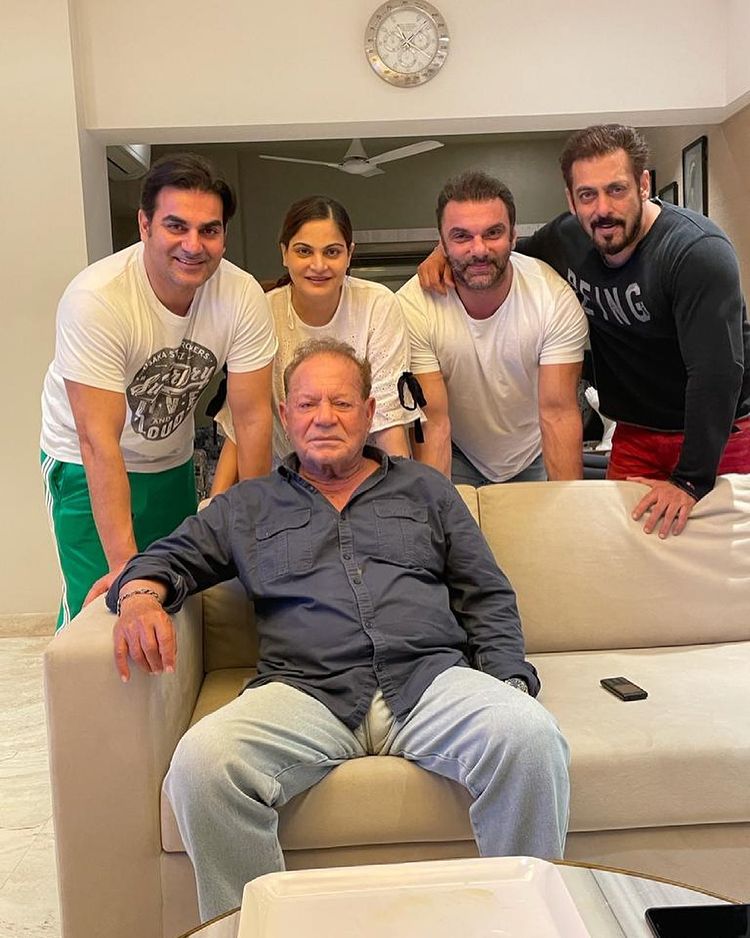 Going further in the interview, Arbaaz had stated that though they might not be present at each other's celebrations all the time, they support each other when someone is down. He had said, "My family, we siblings are there for each other. Salman has his own personal equation. I have my own personal equation. We are sometimes not even a part of each other's celebration or happiness. But we are definitely there when someone is down." On the work front, Arbaaz Khan is all set to return with the second season of his talk show, Pinch.