Anita Hassanandani Expresses Her Wish To Have Nonuplets With Hubby, Rohit Reddy On 8th Anniversary

Anita Hassanandani Expresses Her Wish To Have Nonuplets With Hubby, Rohit Reddy On 8th Anniversary

Television actress, Anita Hassanandani and her husband, Rohit Reddy took a walk down memory lane to celebrate eight years of their marital life. Their wish is simply unmissable!

Deemed as one of the power couples of the telly world, Anita Hassanandani and Rohit Reddy, never fail to amaze us with their camaraderie. It was a stroke of luck due to which the duo had met at a gym and that had turned out to be the best moment of Rohit and Anita’s life. Bowled by her beauty, Rohit was sure to have found his soulmate within the actress, who has been winning hearts for ages.

It was after dating for some time, Anita Hassanandani and Rohit Reddy got married on October 14, 2013. And today i.e. on October 14, 2021, they are celebrating their eighth anniversary. It was after enjoying marital bliss for seven long years, that the couple,  had welcomed a baby boy in February 2021. Defying the notion that when a couple welcomes a child, romance diminishes amongst them, Anita and Rohit have only evolved in love even after the birth of Aaravv.

Recommended Read: Evelyn Sharma Opens Up About Her Pregnancy Journey And Her Excitement To Welcome Her First Child 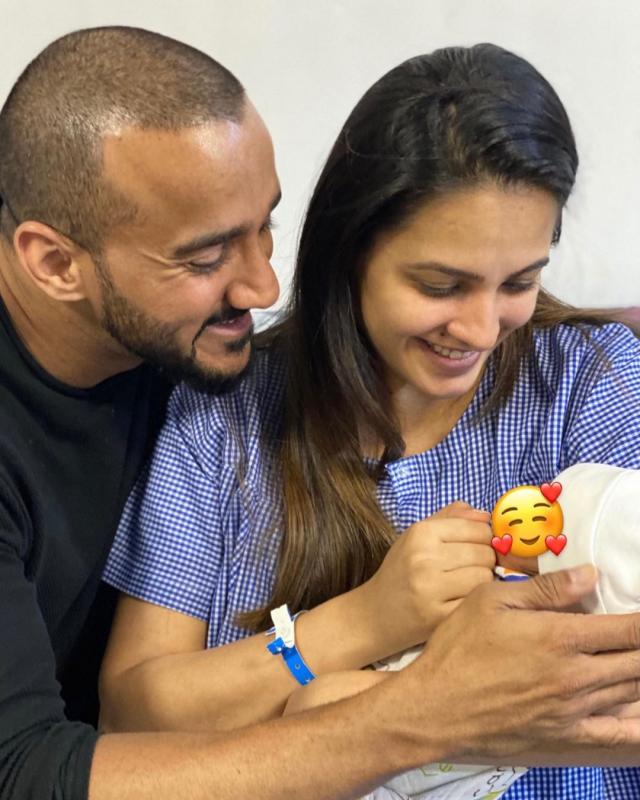 On October 14, 2021, Anita Hassanandani shared a video to celebrate eight years of marital life with her husband, Rohit Reddy. The video also featured a few unseen clips of their son, Aaravv Reddy and Anita reminiscences her pregnancy days as well. Expressing her wish to have nonuplets with Rohit, Anita wrote, ''Happy 8 to US my love @rohitreddygoa Can’t believe we created suchhhaaa cutie! I love you I still want nonuplets #happyanniversary.''

On the other hand, Rohit Reddy shared a cutesy video on his Instagram handle and took a walk down the memory lane to wish his dearest wife on their eighth wedding anniversary. The video featured some old unseen pictures from their courtship days and a voiceover of Rohit stating their love story. Alongside the video, he wrote, ''Happy 8 to us baby @anitahassanandani...... here’s to us growing young together''

A few days back, Rohit and Anita had jetted off for a staycation with their son, Aaravv. The actress had shared a romantic video on her IG stories in which she was seen enjoying as she had dipped her feet in a pool full of rose petals. However, the moment she was about to indulge in a romantic moment with her husband, their son, Aaravv had video bombed them, looking adorable in his baby float. On the other hand, Rohit had shared a perfect video with Anita, where the two were seen reliving their dating days.

On July 8, 2021, Anita Hassanandani had posted a lovely throwback picture with her then-boyfriend, Rohit. Taking to her IG handle, she had posted a picture from the time she had met him. In the photo, we could see Naagin 5 actress wearing a 'Happy Birthday' headgear and Rohit had hugged her tightly. The duo had twinned in black and had looked absolutely adorable. Her heartmelting note could be read as "Aaj phir tumpe pyaar aaya hai. Throwback to the year we met. I love you." 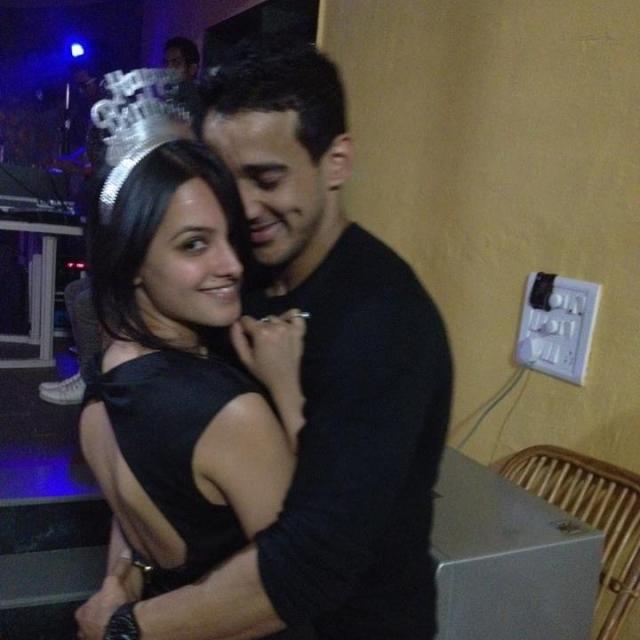 Here's wishing a very happy anniversary to Anita and Rohit!