TV actress, Anita Hassanandani and her husband, Rohit Reddy pen down their feelings after his father's demise. Scroll down to read more!

Losing a family member is never easy, no matter how old they grow or how ill they were. Every death leaves a vacuum in our life and all we are left with some unsaid feelings and lots of memories. Once a person leaves the world for their heavenly abode is the time, we understand that there was so much we wanted them to know and that we would never ever be able to say now. Rohit Reddy and Anita Hassanandani are in this frame of mind due to his father’s demise. (Also Read: Kunal Kemmu Talks About How Inaaya Naumi Kemmu Brought Positivity In His Life During The Lockdown)

Anita Hassanandani and Rohit Reddy had tied the knot on October 14, 2013, after dating each other for quite some time. The two have been each other’s pillar of strength through thick and thin and have been close to each other’s family. Anita has always mentioned that Rohit’s family has treated her like their own daughter and she has been given all the love and respect. During the gloomy times of Coronavirus pandemic, the nation has been dealing with various sudden deaths, and to add on the list, Anita Hassanandani and Rohit have lost their father. Recently, Anita Hassanandani's husband, Rohit Reddy's father left for the heavenly abode, leaving his family behind. On June 13, 2020, Anita and Rohit took to their individual Instagram handles to pen down their feelings for their father and their feeling of separation and pain. Rohit shared a picture, where he can be seen holding his father’s hand. Along with the picture, he shared how his father has always been a hero. He wrote, “Dad, you will be missed! You were, are and will always be my Hero! Here’a a little prayer: May the sacred heart of Jesus be adored, glorified, loved and preserved throughout the world now and forever. Sacred Heart of Jesus, pray for us. St. Jude worker of miracles, pray for us. St. Jude helper of the hopeless pray for us.” 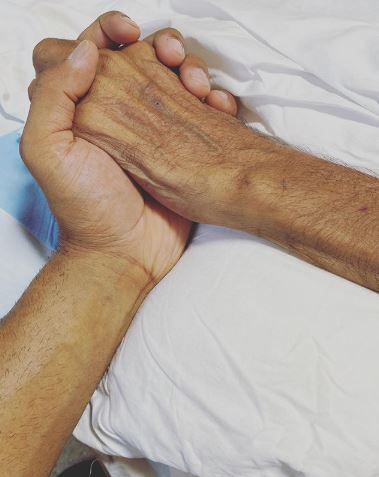 Anita shared two pictures with her father-in-law and talked about how she had lost her father at the age of 16 and had always looked forward to have a father-in-law. She wrote, “No love like a father’s. I lost my dad when I was 16 and since was looking forward to my marriage so my father-in-law could fill that void. Papa you treated me just like yours loved me more than Rohit. I was fortunate to have you in my life. Since I met you I prayed that If Rohit is half as loving, half as genuine, half as caring, half as real, half as willing, half as strong,half as honest, half as sincere, have as innocent, half as amazing as you were I’ve married the right man. Thank you for everything. You will be missed every second and be in our hearts forever. I’m sure you are in a better place where my dad is too... do meet him for drinks. Love you. R.I.P”. 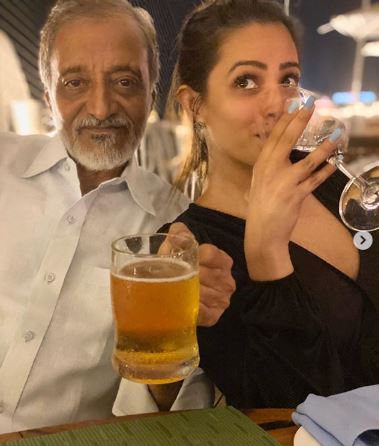 On January 21, 2019, Anita had wished her father-in-law on his birthday. The actress had taken to her Instagram handle to wish him. She had shared a cool picture with her cool sasurji and had captioned it as ‘Happy birthday to the coolest handsomeesstttt father-in-law #LuckyMe #BlessedWithTheBest”. Take a look at her birthday wish. (Don't Miss: Juhi Parmar Throws A Surprise Party On Her Parents' Wedding Anniversary With Daughter, Samairra) 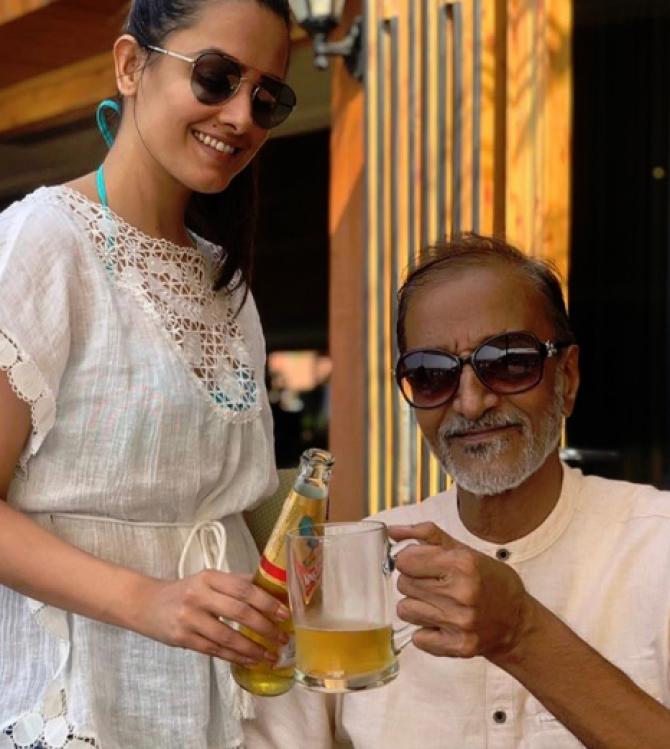 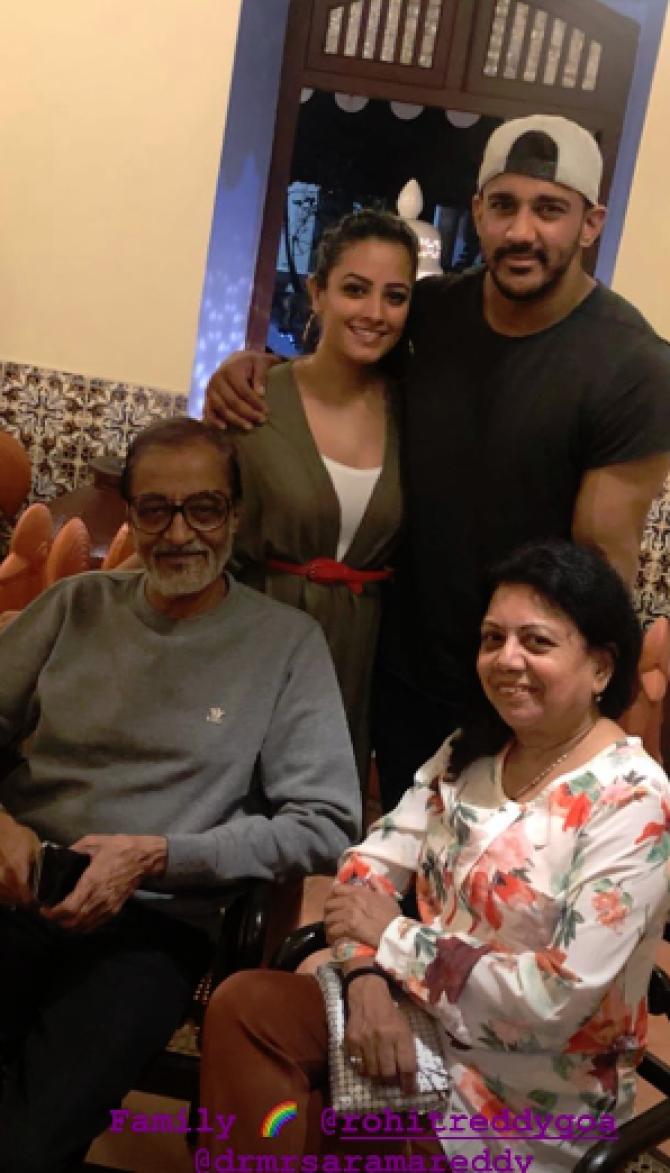 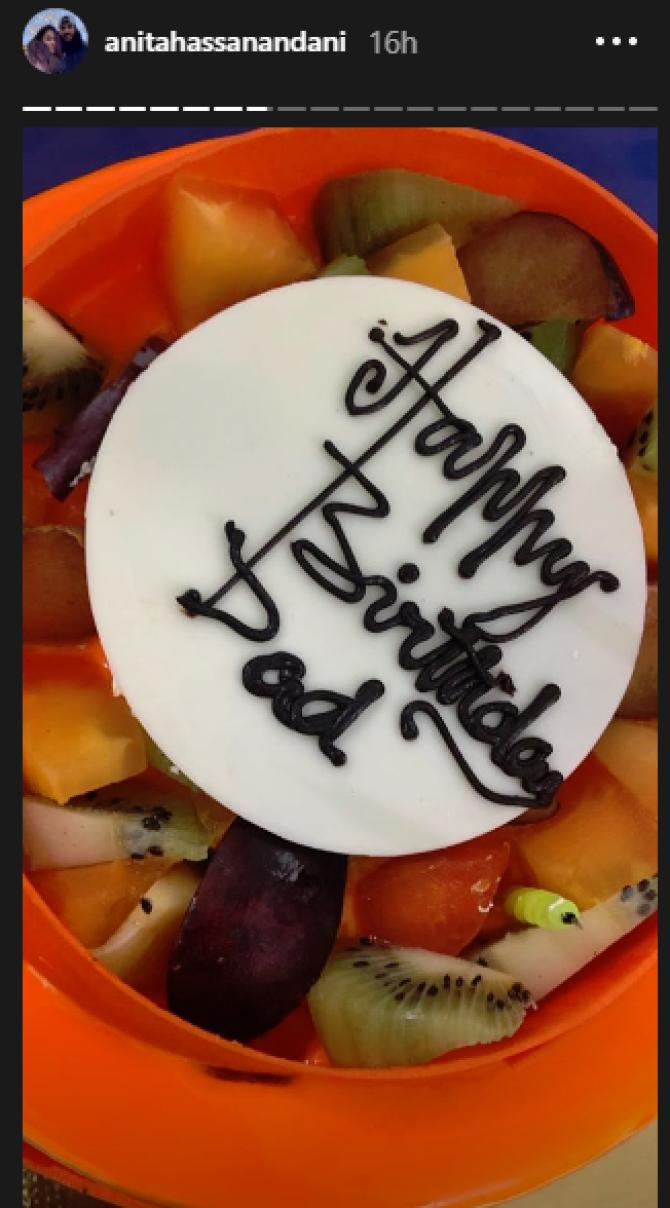 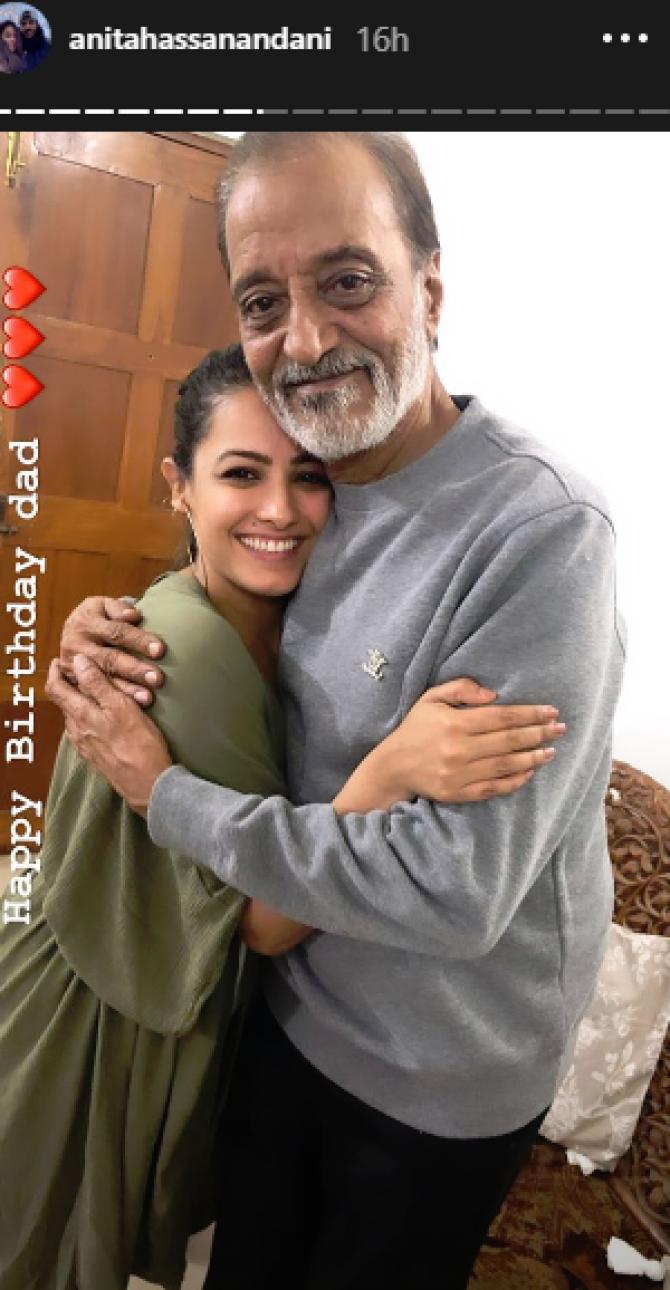 In a media interaction, Anita had talked about the equation she shares with her in-laws. She had said how she gets nervous talking to Rohit's father. She had remarked, “His mom is very chilled out, although I still get nervous speaking to his dad, maybe because of my respect for him.” In a 2018 interview, Rohit had also revealed that Anita shares a great bond with his family and had said, “She makes it a point to keep in touch with my family. I, like most guys will call my parents once a week, because I have to but she makes it a point to have long conversations with them and bonds with them very well.” (Recommended Read: Allu Arjun's Baby Girl, Arha Gave This Epic Reply To Dad's Request Of Marrying The Boy Of His Choice) We pray for strength for the family!