Amrita Rao and RJ Anmol's son, Veer turned a year old. His parents twinned with him to celebrate his first birthday!

Amrita Rao and her RJ husband, Anmol had kept their relationship under the wraps until the news of their hush-hush wedding had broken out. Just like their wedding, the news of their pregnancy had also come as a surprise for everyone when in October 2020, Amrita and Anmol were spotted outside a clinic. Well, Amrita was spotted with a baby bump and later, the couple had revealed that they were nine months pregnant. On November 1, 2020, Amrita and Anmol had welcomed their son, Veer into their world.

In November 2020, Amrita Rao and Anmol had announced the birth of their baby boy on IG handle with a cute note that could be read as:

"Buoy O Boy... Yes, it's a 'Boy'... Amrita and the Baby are doing perfectly fine. So much love pouring in... We feel blessed! Thank you. As we complete 11 years of our relationship, couldn't ask for a better gift...” 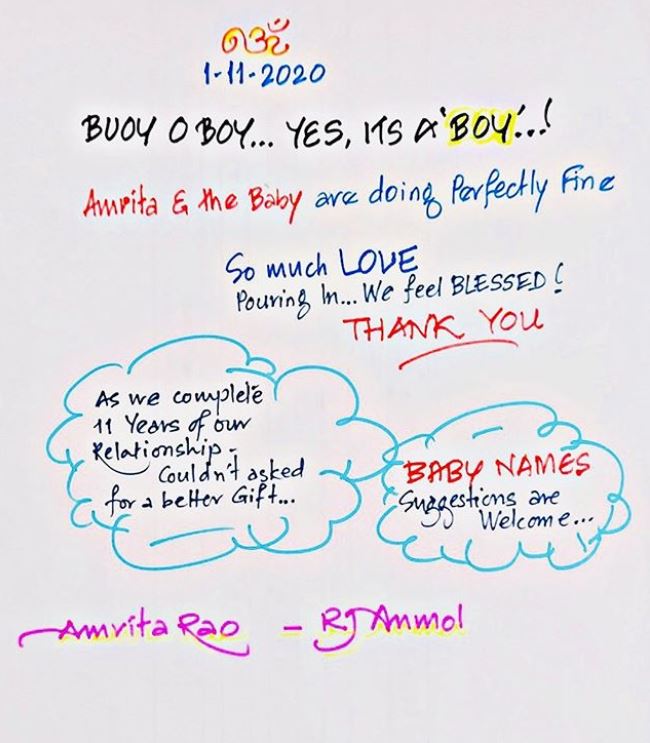 Time flies with the blink of an eye and just like that Amrita Rao and Anmol’s son, Veer turned a year old. To celebrate Veer’s first birthday, Amrita shared a family picture on her IG handle, where the family of three can be seen twinning in white. With Amrita laughing looking at Veer, Anmol can be seen holding their son in his arms, lifting him up in the air. She captioned the picture as:

“VEER turns 1 & so do we as parents Happy Bday to Us we seek your Love n Blessings! #veer.” 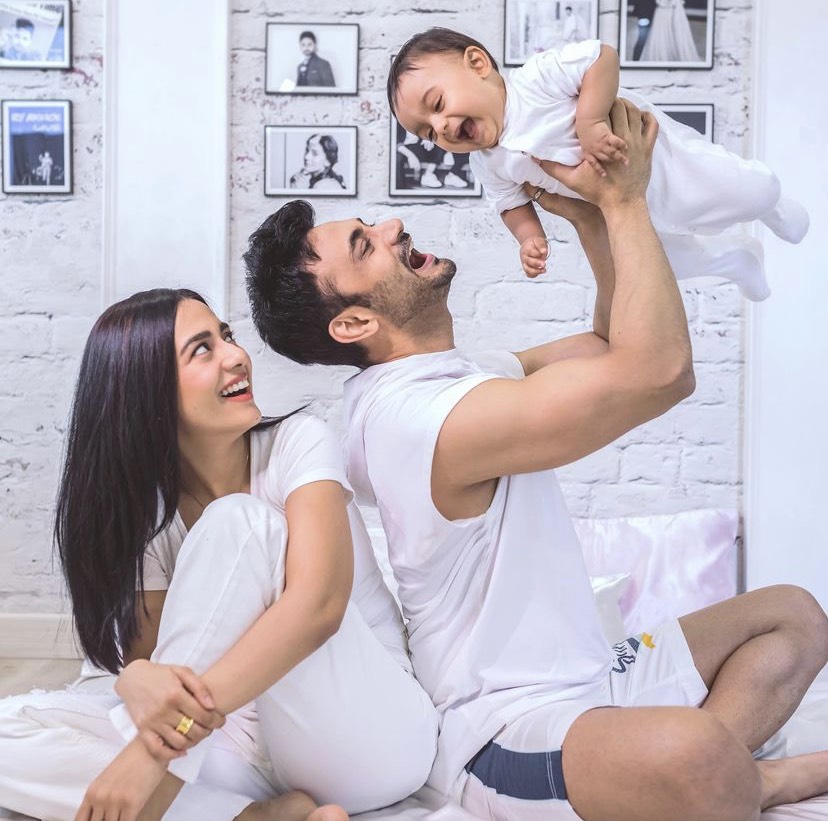 It was in March 2021, Amrita Rao and Anmol had shared the first picture of their little munchkin. Anmol had shared a family picture with Amrita and Veer in the frame, gushing over their little bundle of happiness. Veer too was seen smiling with his parents, making it a sight to behold! Anmol had captioned the post as: "Our World, Our Happiness #Veer." Amrita had also shared a picture of Veer on her IG stories and had written:

"He will reply to all your compliments... But right now, Sir is reading today's newspaper." 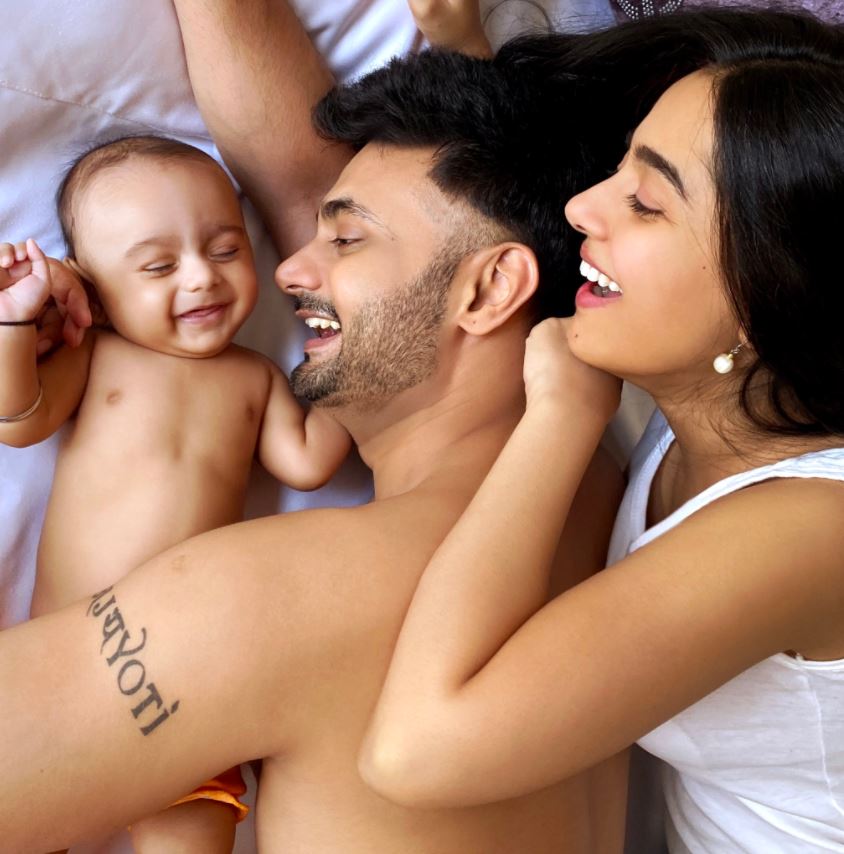 On August 1, 2021, Amrita had taken to her Instagram handle and had posted a glimpse of her happy family. In the picture, we could see Anmol holding his baby boy, Veer, in his arms and giving him an aeroplane ride while Amrita had cutely looked at him. Alongside it, Amrita had bared her heart out in the caption:

"Friendship is in the Air. Today on Friendship's Day, our little friend, you turn 9 months! #veer First, those 9 months you were inside me & today you complete 9 months in our arms! In these 18 months of our friendship, you have taught Anmol & me SO MUCH every single day!" 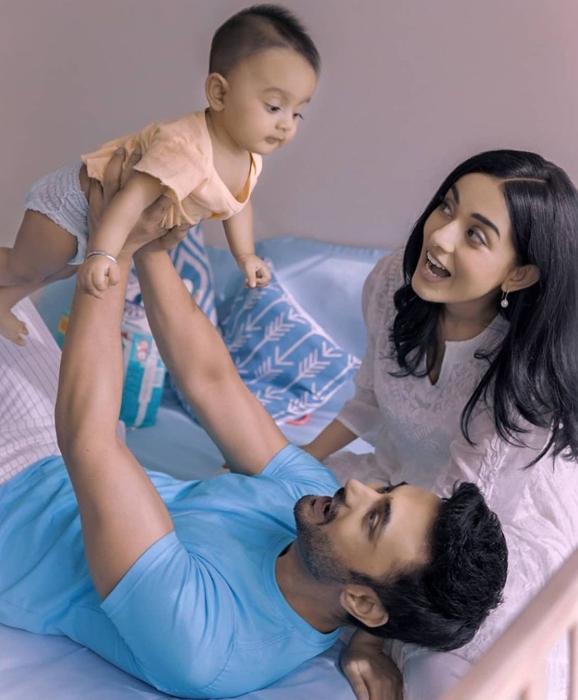 Next Read: Inaaya Naumi Kemmu Turns A Scary Unicorn While Her Parents Dress-Up As Ghouls For Halloween 2021