Recently, Rajkumar Rao and his 'Hum Do Hamare Do' co-star, Kriti Sanon graced the quiz show, 'Kaun Banega Crorepati'. The actor narrated one incident from his life that left everyone emotional.

The very talented and down-to-earth actor, Rajkumar Rao has won the hearts of millions of people by proving his mettle in acting. After giving many hit films, back to back, the actor has now come up with his next film, Hum Do Hamare Do, opposite Kriti Sanon. Despite all the success, one void that cannot be filled in his life, no matter how much money he earns, is that of his mother, who had passed away in 2016.

For the unversed, Rajkumar Rao and Kriti Sanon graced the quiz show hosted by Amitabh Bachchan, Kaun Banega Crorepati for the Shandaar Shukravaar episode. The episode was filled with fun and laughter. From Rajkumar cracking up Big B with his antics and Kriti Sanon going down on her knees for Mr Bachchan, the episode was a power-packed one. However, Rao reminisced one incident from the past that is sure to leave everyone teary-eyed.

Rajkumar Rao, often remembers his mother, late Kamlesh Yadav, on his social media handles. However, during his stint on Kaun Banega Crorepati, the actor narrated an instance that involved the host, Amitabh Bachchan. The actor stated that his mother was a very big fan of Amitabh Bachchan and had the wish of meeting him someday. In his words:

My mother was your big fan. She loved you a lot. She told me that when she got married in Gurgaon, she only brought one thing with her, that was your poster and she pasted it in my father's bedroom.

Talking about his mother's craziness for Amitabh Bachchan, Rajkumar Rao further explained that she had brought his poster and pasted on the wall of their bedroom. In fact, she was such a big fan that her madness for him used to make Rajkumar's father insecure. He reiterated:

''So my father felt so insecure, he was like, it is an arranged marriage and she has brought a poster of Amitabh with her. My father was so insecure that he asked her if she was with him or with Amitabh.” In the promo shared by the channel on their official Instagram handle, Rajkumar can be seen talking about his mother's death when he was shooting for Newton. However, her only wish to meet Amitabh Bachchan was left unfulfilled. Sharing one of his deepest regrets, he explained:

“When I was shooting for Newton, I got the news that she is no more. She was never able to come to Mumbai but she used to say that I want to meet you (Amitabh) once. So when she died, I felt really guilty that I wasn't able to get her to meet you. 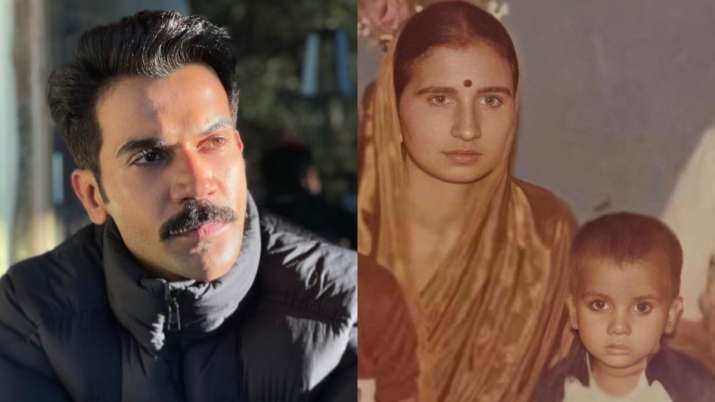 Rajkumar Rao further stated how he contacted Amitabh Bachchan for a video so that he could play it in front of his mother. Without a second thought, Big B came to his rescue. Talking about the same, he said:

''That very night when (she died), I contacted you and told you about it. I asked you if it was possible for you to make a short video for her and I will not show it to anyone else and I'll just play the video in front of her photo because she just wanted to meet you once. And sir, you instantly made a video for her and I played it in front of her photo and for some reason sir the video disappeared from the pen drive on its own. Nobody knows where the video is. I think it was meant to be between you and her and thank you so much for doing this." 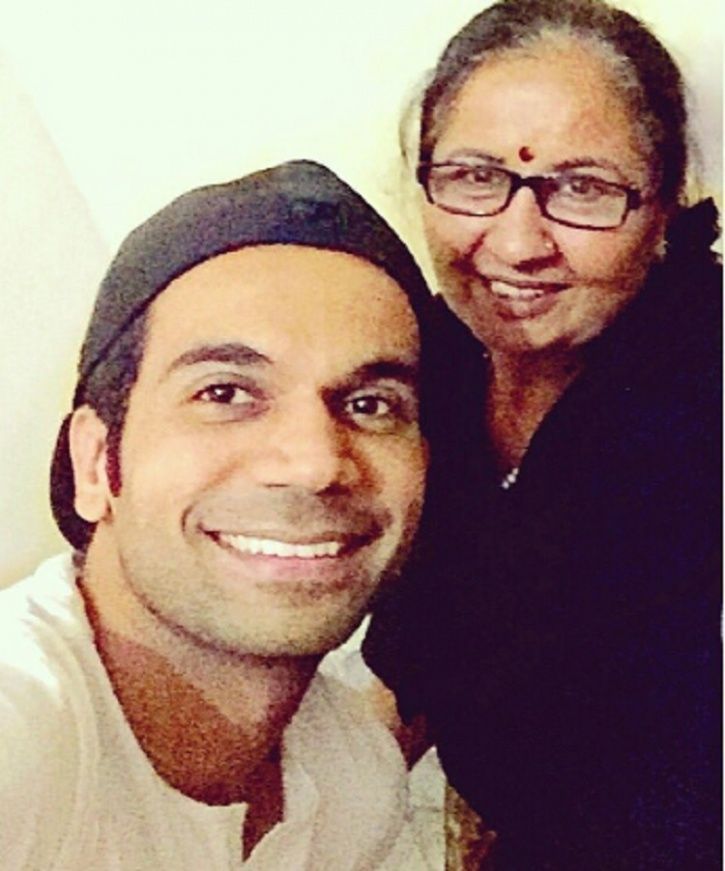 Also Read: Taimur Ali Khan Dresses Up As Cowboy For Halloween Party, Sports A Spooky Ghost Tattoo On His Face

For the unversed, Rajkumar Rao's Hum Do Hamare Do has released on October 29, 2021, on Disney Plus Hotstar.