Amit Sadh opened up about his alleged romance with actress, Kim Sharma. Scroll down to know what ha has to say!

One of the most promising actors to have emerged from some of the highly successful recent web series, Amit Sadh is riding high on newly acquired professional fame. An impeccable actor and performer, Amit is also known as someone, who doesn't hold back and gives witty responses to questions hurled at him. As a reporter prodded him over his dating rumours with actress, Kim Sharma, the actor gave a savage reply. Scroll down to find out! (Recommended Read: Bigg Boss 14: Rubina Dilaik's Sister Reacts To Her 'Almost Divorce' Situation With Abhinav Shukla)

Amit Sadh is very busy these days, owing to his professional commitments. The actor was previously shooting in Patiala and Manali in October, had returned to Mumbai and had dashed off to Goa for a break. It was in Goa where Amit Sadh was spotted having lunch with actress, Kim Sharma and the rumours of their alleged affair had begun. Now, the actor has finally spoken on the same. 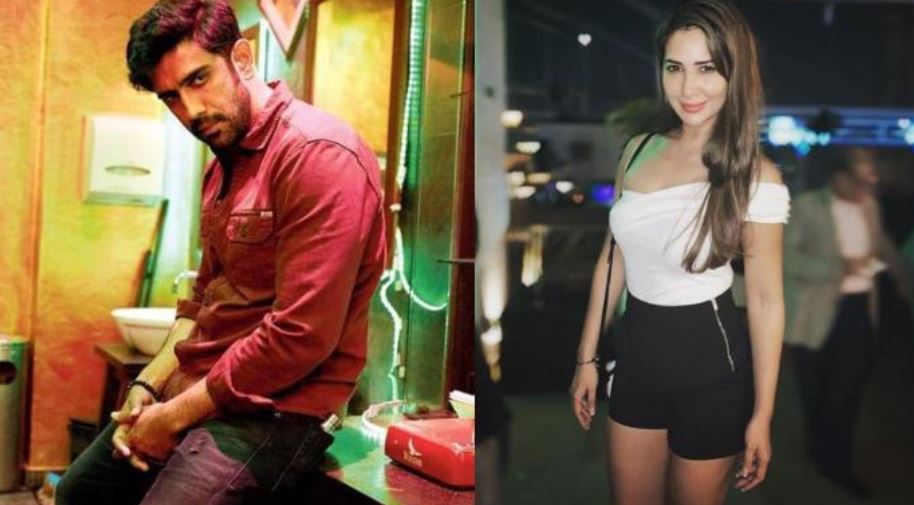 In a conversation with ETimes, Amit Sadh explained that he had jetted off to Goa to rejuvenate himself after the fatigue of a shoot. He further clarified that he didn't meet anyone there and said, "I didn't meet anyone, I'd wake up in the morning, walk on the beach, eat Goan fish curry and rice, and go to bed by 9 pm." Speaking on the question of his dating rumours with Kim Sharma and that he was spotted with her, Amit said, "We accidentally bumped into each other at a restaurant and exchanged greetings. That was it. Amit Sadh will never romance in hiding. I don't care for such reports, but we shouldn't talk about women in our industry, and the country, in such a frivolous manner." 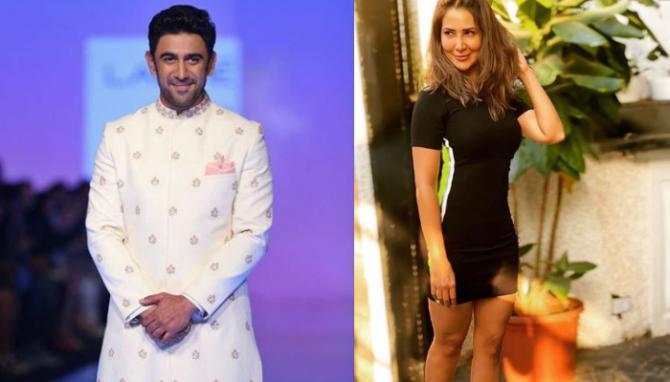 According to a report in the Mumbai Mirror, Kim Sharma was recently spotted in a five-star hotel in Goa along with her parents and family members. The rumours of Amit Sadh and Kim Sharma dating each other had started when Amit was spotted with the actress at her family dinner. When Kim was asked about the same in an interview with the Mumbai Mirror, the actress had refuted all the reports and rumours and had stated that she had met Amit for the first time in her life and no sort of romance was brewing between them. (Also Read: Kushal Tandon Reacts On His Ex-Girlfriend, Gauahar Khan's Upcoming Wedding With Her Beau Zaid Darbar) 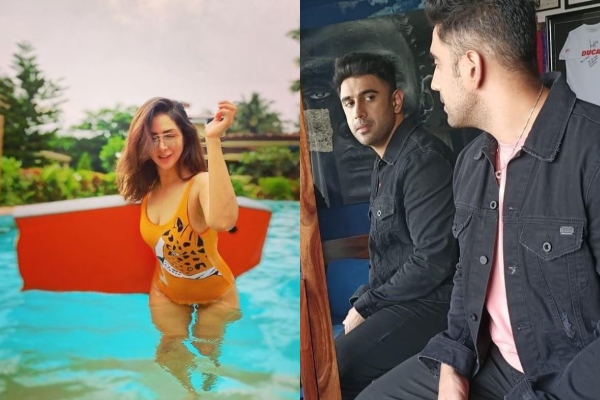 For the uninitiated, Amit Sadh had broken up with his ex-girlfriend, Annabel DaSilva last year around August. In August 2019, a TOI report had stated that the duo had decided to end their relationship. A source was then quoted as saying, "The split was amicable. Amit and Annabel were quite serious about each other. But things didn't work out. They have decided to stay in touch, but not as lovers." The duo had even deleted each other's pictures from their social media handles. In an interview with the Mumbai Mirror, speaking about his break-up, Amit was quoted as saying, “It’s absolutely true. I am absolutely single and ready to be taken.” Earlier, while he was dating Annabel, Amit had talked about his relationship with the DNA and had said, “I’ve never been so happy and I’m grateful to her for that. She’s one of the most amazing human beings I’ve met. She personifies happiness — she’s always smiling. I think I’ve also caught on to the habit.” Amit had admitted that his girlfriend, Annabel had a huge impact on his life and her presence had made him a more open person. Amit had continued, “Earlier, I was closed and unsure. I hope we can make a difference to each other’s lives, she already has.” (Don't Miss: Taimur Ali Khan And Saif Ali Khan Spotted Wearing Same Pullover In Pictures Shared By Kareena Kapoor)

What do you think about the dating rumours of Kim Sharma and Amit Sadh? Let us know! 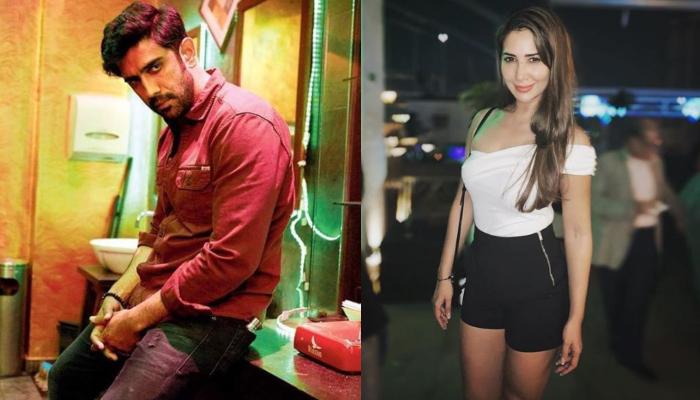 The man of the moment, Amit Sadh is riding high on the professional front and is winning everyone's hearts with his every performance. But it wasn't a cakewalk for him, just like most of the outsiders, his professional journey has been full big down and little ups, as he had