On Ranbir Kapoor's 40th birthday, the actor's gorgeous wife and actress, Alia Bhatt wished him with a lovely post on Instagram. The doting wife shared an adorable photo of a special picture postcard.

Popular actor, Ranbir Kapoor turned a year older today on September 28, 2022, and the entire internet is going gaga over his acting talents and versatile filmography. When the actor was about to make his acting debut with the film, Saawariya in 2007, the pressure on his shoulders was simply incomparable. From being the son of iconic actors, Rishi Kapoor and Neetu Kapoor, grandson of legendary Raj Kapoor, and cousin of so many great actors, so much was expected out of his debut in the film industry.

However, as we all know, Saawariya was a massive flop, but it was Ranbir Kapoor's acting that made shockwaves around the film industry. After which, he starred in a series of award-winning films like Wake Up Sid, Ajab Prem Ki Ghazab Kahani, Rocket Singh: Salesman of the Year, Raajneeti, Rockstar, Barfi!, Yeh Jawaani Hai Deewani, Tamasha, Ae Dil Hai Mushkil, and Sanju. In all these years, Ranbir has established himself as one of the best actors of his generation. A few moments back, Alia Bhatt took to her Instagram handle and shared a special picture to wish her husband and actor, Ranbir Kapoor on his 40th birthday. The doting wife shared a picture postcard in which we can see the birthday boy posing to the camera with a wide smile on his face. The Rockstar actor looked dashing in a white outfit, but it was definitely his beard that stole the limelight. Along with this drool-worthy picture, Alia Bhatt penned a sweet one-liner in the caption, in which she called him 'baby'. Alia's note can be read as: 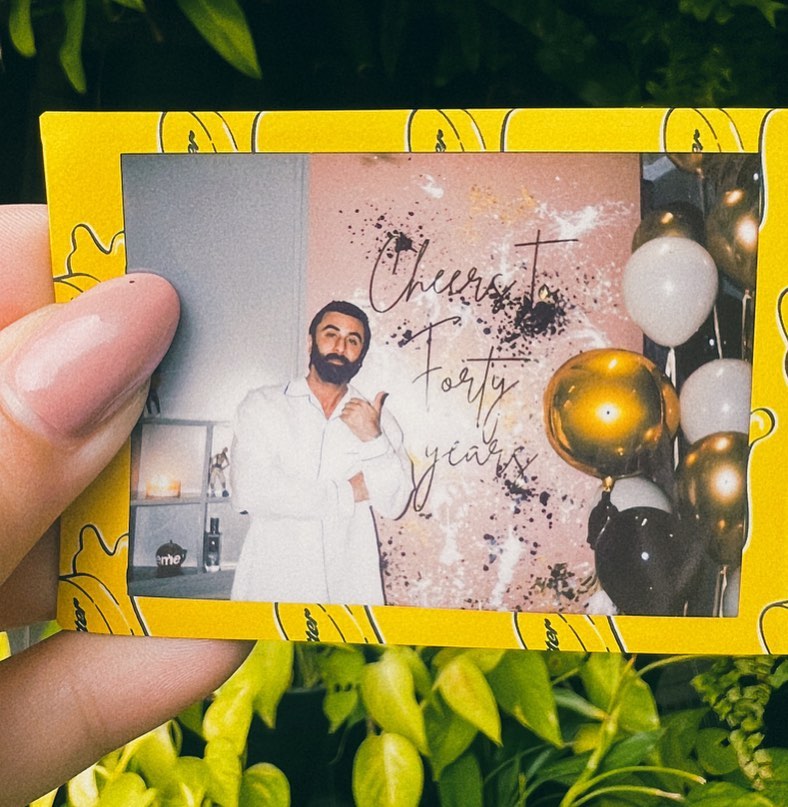 On her son's birthday, the doting mother and veteran actress, Neetu Kapoor had also showered immense love on Ranbir Kapoor. The ever-so-gorgeous actress had taken to her Instagram handle and had posted a drool-worthy picture with Ranbir, in which the mother-son duo could be seen posing to the camera while sharing a fun-filled candid moment. However, it was Neetu's note for her son in the caption that had won everyone's hearts, as she called her 'Shakti Astra'. Her birthday note for Ranbir could be read as:

"This has been quite a milestone year for You for US !!! Miss your father as he would have been the happiest proudest im sure he is orchestrating from up there !!! Happy birthday love you the mostestttt rana. you are my Shakti Astra #bestfriend #strength." 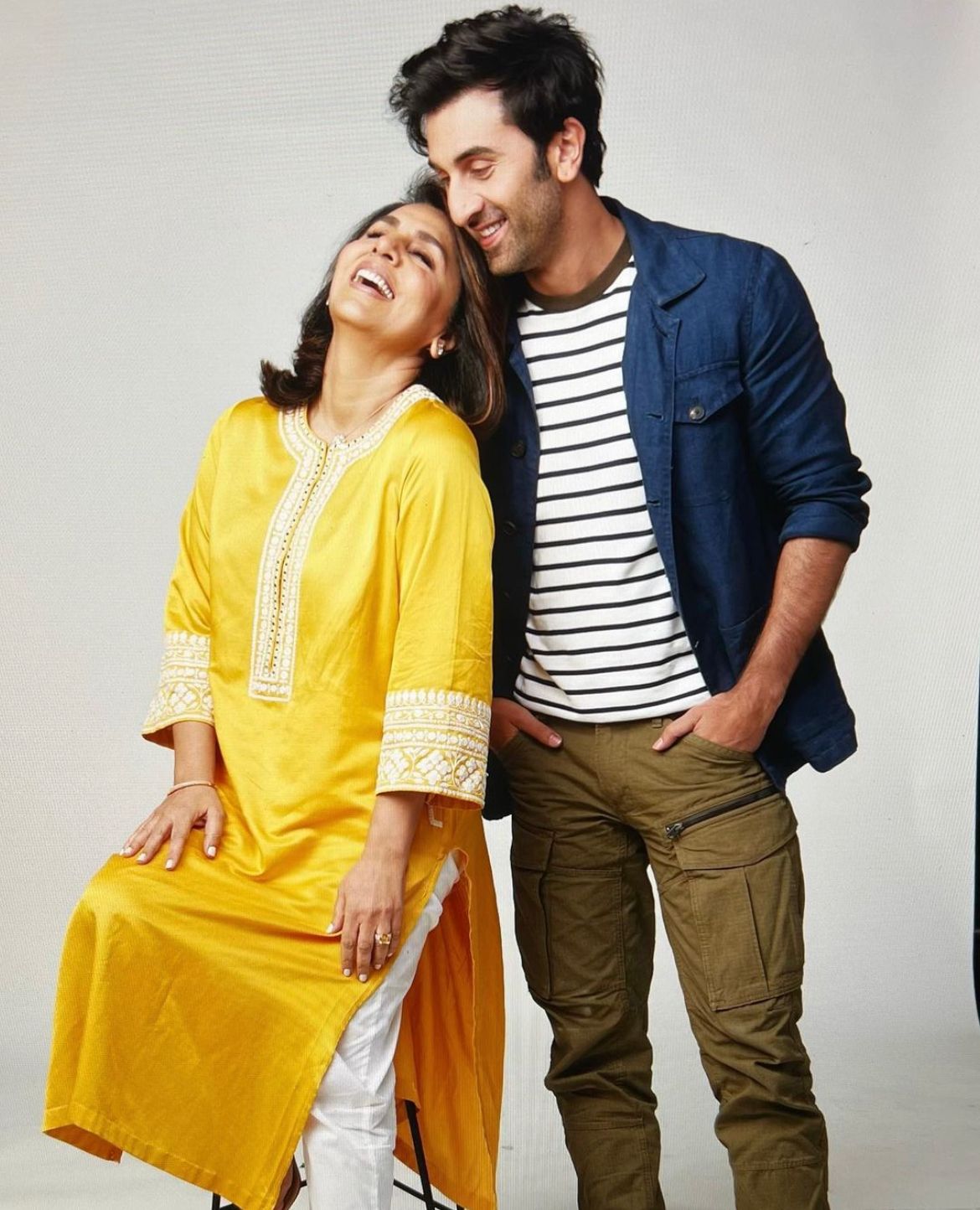 Apart from his wife, Alia Bhatt, and her mother, Neetu Kapoor, it was Ranbir Kapoor's sister, Riddhima Kapoor Sahni, who also wished her brother on his birthday in a quite special way. The doting sister had taken to her Instagram stories and posted a memorable picture from his wedding with Alia. In the photo, Ranbir could be seen holding a photo frame consisting of a smiling picture of his father, the late Rishi Kapoor. The priceless picture posted by Riddhima was simply unmissable, and along with it, she penned a one-line wish for Ranbir, and it could be read as: Riddhima Kapoor Sahni Is Over The Moon, Pens A Note For Newborn Niece, Says 'Bua Loves You' 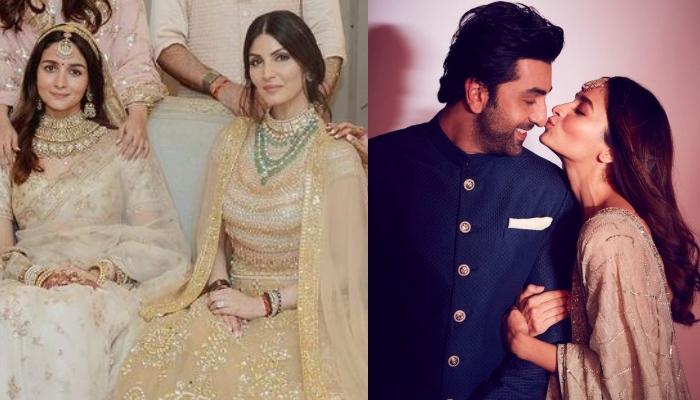 It is celebration time for the Kapoor and Bhatt family as Ranbir Kapoor and Alia Bhatt welcome their baby girl. From dadi, Neetu Kapoor, to nana, Mahesh Bhatt and nani, Soni Razdan, everyone is excited to hold and play with the newborn princess of their family. A few seconds ago, bua, Riddhima Kapoor Sahni penned