Alia Bhatt and Ranbir Kapoor were in Rajasthan for his birthday and their luxurious stay costs Rs. 91k per night. Check out the resort inside!

Alia Bhatt and Ranbir Kapoor’s love story makes us believe in the universe. What had started with a crush confession on Karan Johar’s talk show, Koffee With Karan had turned into a love story on Ayaan Mukerji's Brahmastra sets. They have been together for years now and fans are eagerly waiting for their wedding. To celebrate Ranbir’s 39th birthday, the couple had decided to go on a short trip to Rajasthan and it was all about luxury.

On September 28, 2021, Ranbir Kapoor had turned 39 and his girlfriend, Alia Bhatt had posted a romantic picture with him on her IG handle, to wish him on his birthday. In the photo, we could see Alia and Ranbir lost in each other while enjoying a whimsical sunset view. Alongside it, Alia had written, "Happy birthday my life." 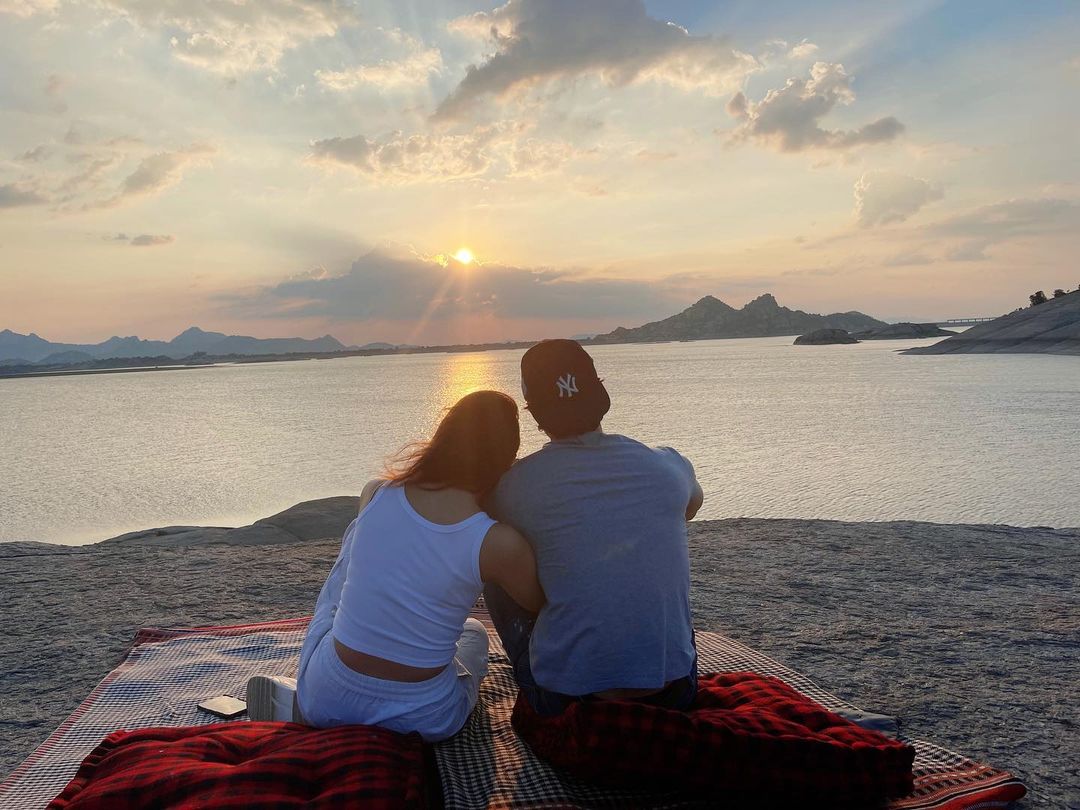 While Alia Bhatt and Ranbir Kapoor are back from their holiday, her birthday wish post on IG had mentioned their location as Sujan Jawai Camp at the Jawai Bandh. The property will reopen on October 1, 2021, which means special arrangements were made for Alia and Ranbir’s accommodation. According to the official website of the camp, the property is amid “spellbinding, billion-year-old granite rock formations, where leopards roam wild and free, coexisting comfortably with the charismatic communities.”

The property offers tents and suites and experiences like wilderness drives, walks with Rabari tribespeople, and temple trails. A tented rock suite costs around Rs 91,000 per night. The sight is a perfect blend of luxury and raw tribalness and thus, it makes for a unique experience. 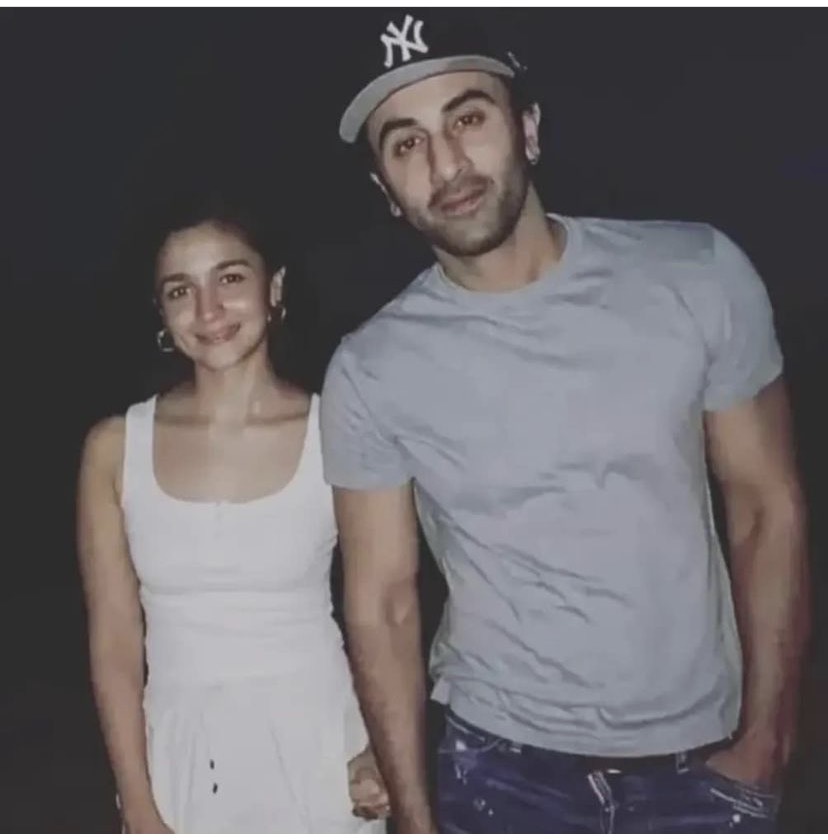 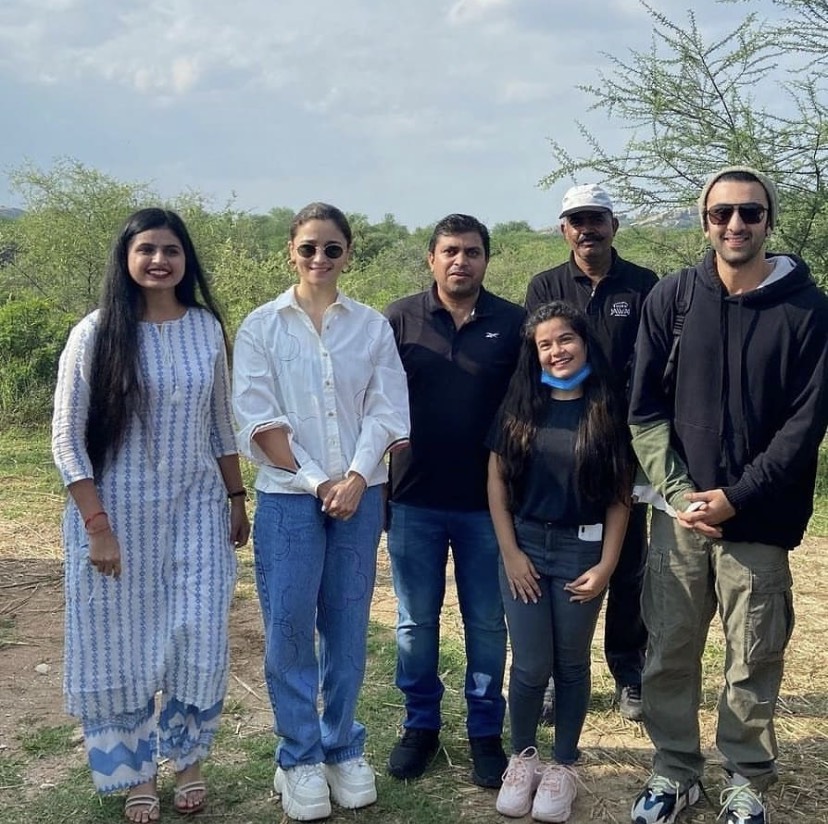 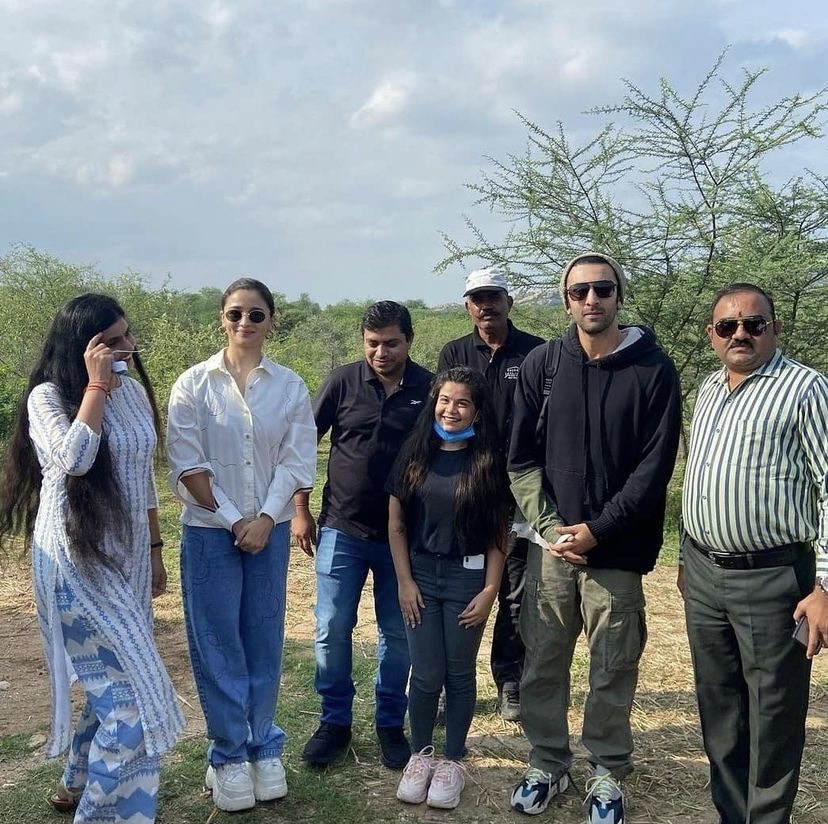 On September 26, 2021, Alia Bhatt and Ranbir Kapoor were spotted at the Jodhpur airport by the shutterbugs. Alia had sported wide-legged denim trousers, blue-coloured tank top and had paired it up with a tie-dye jacket and flaunted an expensive bag. She had preferred to keep her tresses open and had a pair of sunglasses on. On the other hand, her beau, Ranbir Kapoor, had looked suave in an all-burgundy ensemble. Their pictures had started their wedding speculations.

As soon as the pictures had gone viral, fans had started pouring the comments section with the speculations of Ranbir and Alia’s marriage. Some had even advised them to get married. One netizen had written, ''It seems they will get married soon @aliaabhatt babe u will rule even after marriage because ur parents love you and your best in ur career.'' Whereas another one had commented, ''Awe Yay Ranbir and Alia wedding is finally happening."

A rare moment of Ranbir Kapoor kissing Alia Bhatt had set the internet on fire on August 19, 2021. Alia Bhatt's stylist, Lakshmi Lehr had shared some stunning pictures of the Student of the Year actress. The pictures had featured Alia's house and a couple of wall frames were visible in the background. One of these classy frames had a picture of the much-in-love duo, Alia and Ranbir. In the picture, we could see Ranbir giving a peck on his girlfriend, Alia's forehead. 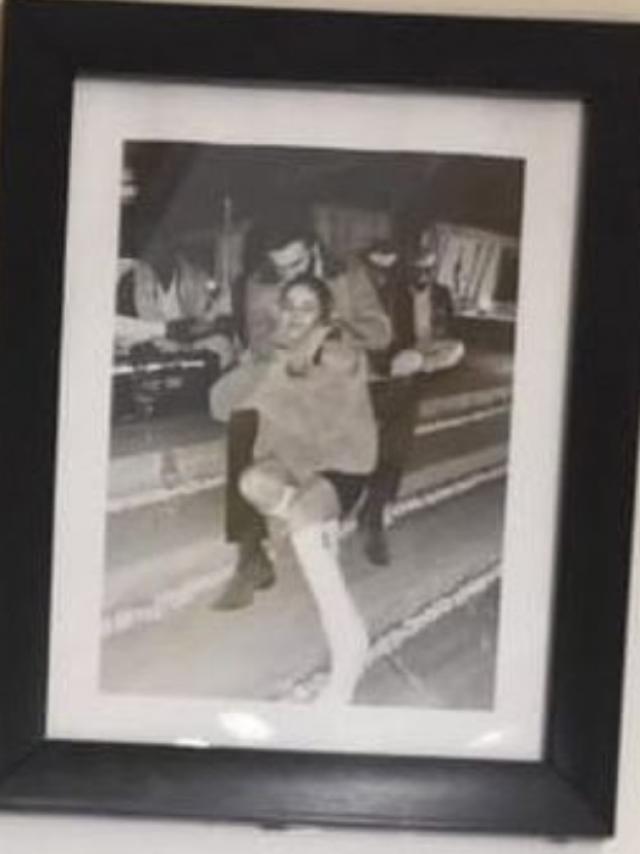 On the work front, Alia Bhatt and Ranbir Kapoor will be next seen together in the film, Brahmastra! 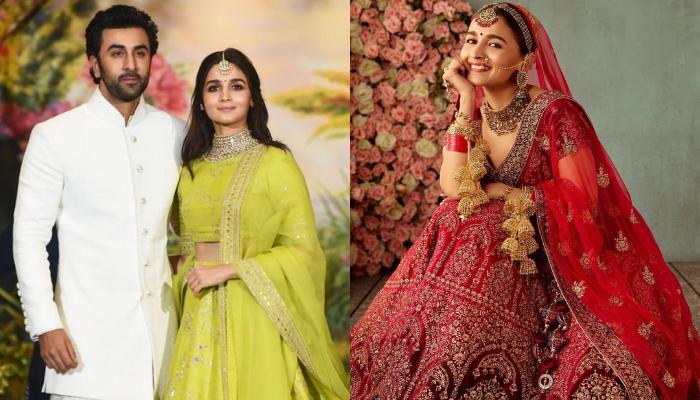 Bollywood couple, Ranbir Kapoor and Alia Bhatt's much-awaited wedding has kick-started today, April 13, 2022. Day one reportedly includes mehendi celebrations and a special puja at RK home in Chembur to respect the late actor, Rishi Kapoor. Now, a recent video shared by a paparazzo showed the tight security measures being taken for one