Actress, Radhika Pandit took to her Instagram account to spread positive vibes during difficult times of the pandemic. She asked her fans to keep hope and motivates them.

Radhika Pandit had tied the knot with KGF star, Yash in the year 2016. The two had gone from being colleagues on a television set to the heartthrobs of the Kannada film industry, setting couple goals with everything they do. Gradually, the actors who had met on the shooting sets, had decided to spend a lifetime with each other. The couple was blessed with their first child, a baby girl, Ayra in December 2018 and in October 2019, the couple was blessed with a baby boy, Yatharv.

Radhika Pandit, who is an Indian film and former television actress, had started her career in Kannada cinema as a leading actress.  Having worked in television soaps such as Nandagokula and Sumangali, Radhika had made her feature film debut with Moggina Manasu, for which she was awarded the Karnataka State Film Award for Best Actress and South Filmfare Award for Best Actress. 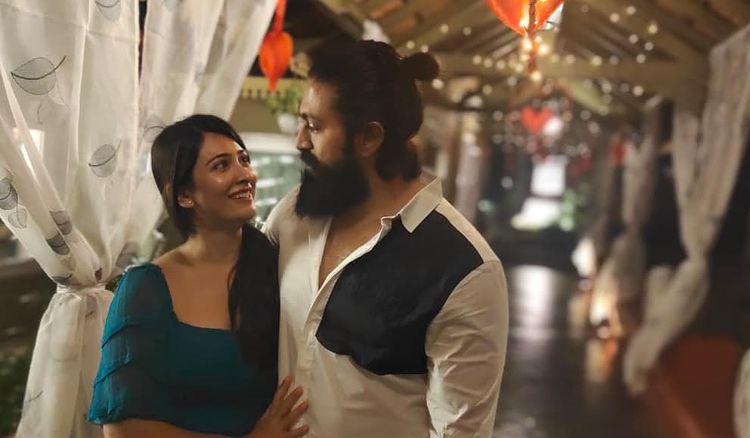 On June 6, 2021, Radhika took to her Instagram handle to share a picture with her kids and put forward a motivational message for her fans. She wrote, "These are rough times. I am sure all of us have witnessed the pain, suffering, lost closed ones. I know we are scared, mentally frustrated, clueless of what's next. But, please tell yourself everyday, that, no matter how bad, we will hope, we will believe, we will fight, we will stand, we shall overcome this.. together. #radhikapandit #nimmaRP P.S : to all my dear well wishers n fans, sorry haven't been in touch, will post happy positive things in a hope to make u smile. Love u guys!" 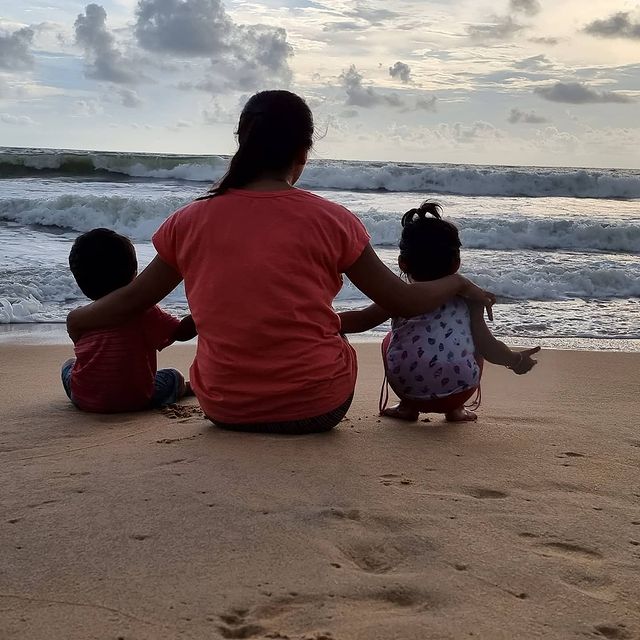 At a time when the country is slowly witnessing a decrease in the number of COVID-19 cases after giving a tough fight to the second wave of the deadly virus, celebrities are trying their best to bring a smile to the faces of their fans and Radhika Pandit is no exception. This motivational post coming from the Kannada actress was very much needed for her fans, to make them feel positive. 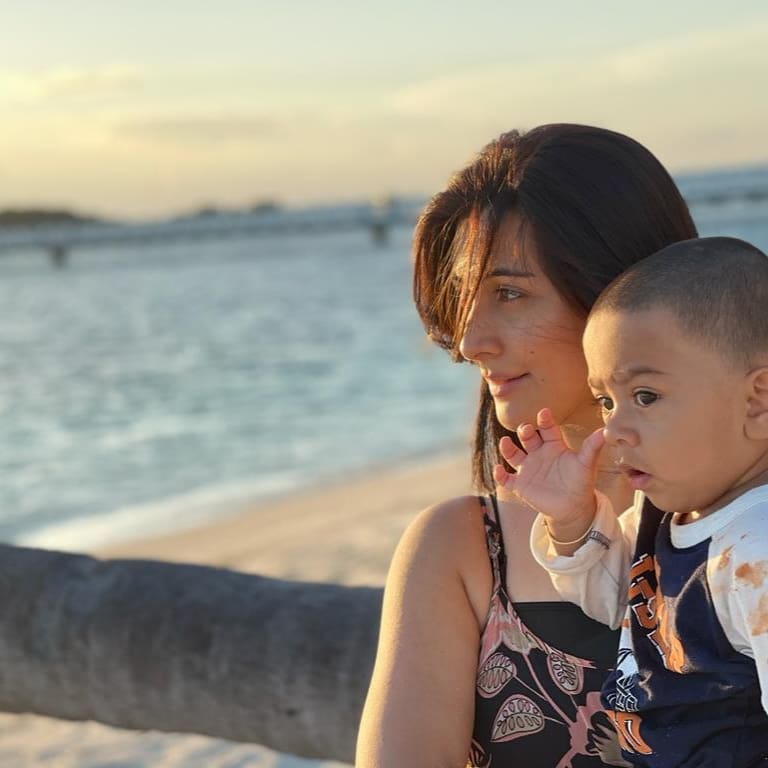 Radhika Pandit, who had risen to fame by starring in the commercially successful film, Hudugaru, often takes to her social media account to express her love for her children and family and keeps her fans updated. A few months ago, she had shared a picture with her daughter, Ayra and had captioned it as "The tan was worth it. #radhikapandit #nimmaRP" In an interview with Pinkvilla, Radhika Pandit was asked about the change in her life after becoming a mother. She had said, "Life as someone's wife is different but with the coming of a child into your life, the responsibility is more but I am enjoying it. It has taught me a lot. It has taught me to prioritize how to babysit. Yes, Yash has taught me patience as well and that has helped me as a mom. I am enjoying the two roles of wife and mother thoroughly. I think this is the best phase of my life." 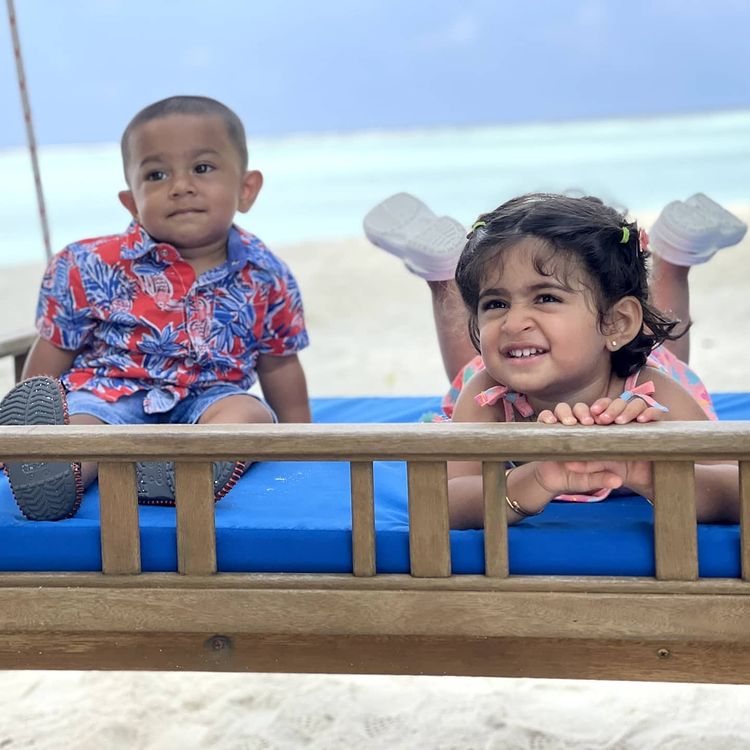 We wish that Radhika Pandit and Yash cope through these tough times smoothly and keep their kids safe and sound. 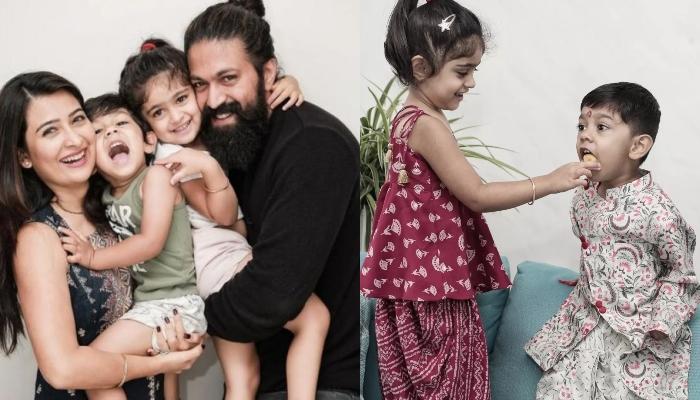