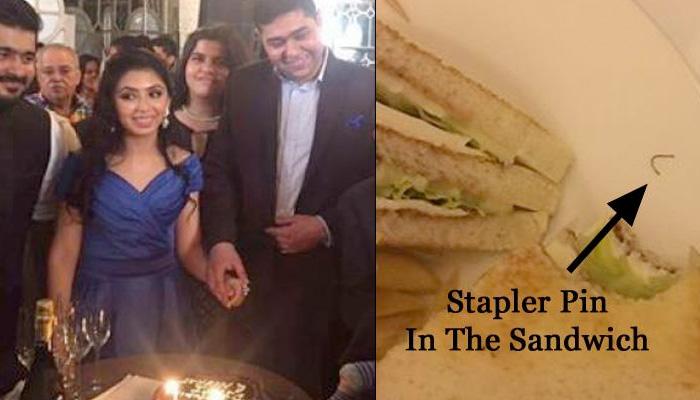 A few days ago, a wedding planner tied the knot and something unexpected happened there, which spoilt her otherwise well-planned wedding!

It was the grand destination wedding of Dipti Satwani who is the marketing head of WeddingSutra. Dipti had a two-day wedding celebrations in Karjat’s high-end resort, on March 14.

The hotel staff ill-treated the guests and the family members at the wedding. It was Dipti’s sister who opened up about the horrifying incident on Facebook. The Satwani family sent a mail to the hotel for the same!

It is an irony that a wedding planner’s wedding went horribly wrong as more than 150 odd guests suffered from food poisoning.

Yes, you read it right! After consuming the food at the hotel, most of the guests, including the bride fell ill! Not only the guests, but the bride also fell ill and threw up in her bed before tying the knot with her fiancé, Neeraj Datta! 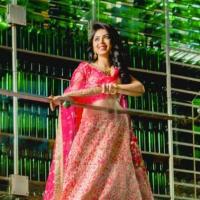 Instead of celebrating their daughter’s wedding, Satwanis spent their day apologising to the guests and ensuring them to provide proper medical attention.

When Satwanis reported the matter to the hotel management, they refused to accept their mistake! Also, the hotel charged a hefty amount for something as simple as lime water. They unwillingly paid the extra amount as it was the need of the hour!

“By the time the after-party was about to begin, the number of our guests had shrunk to half. The worst part is that the hotel even charged us a lot for simple lime water that we were using for offering relief to guests who had taken ill.” 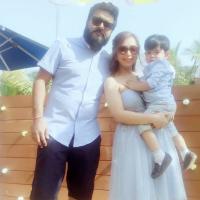 Nisha said in the complaint:

“You can also ask the in-house doctor that how many of us were sick including my two-year-old son who just had dal and rice, and no kind of alcohol or milk which the hotel staff was blaming on us.”

Nisha also said that there were problems in the hotel’s services right from the beginning as many guests were not provided check-ins till the evening! Nisha further said:

“It was extremely embarrassing because this lot included the groom’s grandmother.”

Must Read: Kapil Sharma Reveals His Love Story And Announces His Wedding Date

It all started on a very bad note and ended on the worst note! Although the pre-wedding celebrations went well on March 13, the main problem started with the lunch which was being served to the guests on March 14, before the arrival of the baraat.

Nisha even took to Facebook to narrate the suffering. She wrote:

“They were seeing all our guests falling ill yet they didn’t come forward with any assistance plus they overcharged us with petty comfort food. Our full reception was a flop, there has been no kind of apology, compensation from their side, and rather they didn’t even accept their mistake. While leaving, my cousin found a stapler pin in their sandwich.”

She complained in the mail that their guests suffered from diarrhoea, unconsciousness and swollen intestines, among other ailments. Nisha further added:

“I threw up at the reception more than five times. When we asked the in-house doctor for prescriptions or his visiting card, he said he wasn’t carrying anything and therefore didn’t give it to us!”

She also shared the picture of the food that one of her cousins ordered and it had a staple pin in it! Take a look: 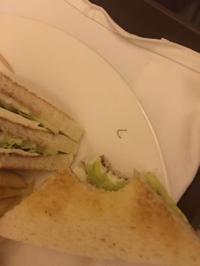 “After the disastrous night . The next morning my cousins called for a simple sandwich . And found a stapler pin in the sandwich and when my husband asked for an explanation he laughed him off. Extremely extremely disappointing and angry with their behaviour.. still waiting for an explanation. HOW COULD U LET MY FAMILY AND FRIENDS GO THROUGH THIS after paying u guys so much and more”