Television actor, Samir Sharma's close friend has revealed some shocking truths about the terrible condition of his friend before his demise. Take a look!

There's no second thought in the fact that this year will be marked as the darkest year in the history of the Indian entertainment industry. But also a crucial one in telling all the not-so-famous people about the pressure and depression that lies beneath all the flashes and jeers. On August 6, 2020, Kahaani Ghar Ghar Kii fame, Samir Sharma was found dead at his Mumbai residence. As per the reports, the body of Samir Sharma was found by the night watchman of his apartment, and he had alerted the society's residents. (Recommended Read: Rana Daggubati and Miheeka's Forest Theme Wedding Was Inspired by This Painting [Picture Inside])

Now one of his close friends has come forward and revealed some sad and shocking details about his battle with mental illness. Also, he has talked about the reports claiming that the actor was suffering from financial liabilities. Scroll down to know how lockdown has played a big part in his untimely demise! In an interview with the Bombay Times, a close friend of late television actor, Samir Sharma has talked about the situation his friend was in and how lockdown has turned out to be the final nail in his coffin. The close friend (identity undisclosed) revealed that Samir was an extremely fun-loving guy and always used to entertain people around him in any situation. His friend stated, "He was suffering from a mood disorder and had been visiting a psychiatrist. He was a fun-loving guy, and whenever we friends would jam together, we would have a good time. But, there were also times when he would completely cut off from all of us. The past few months may have been stressful for him." (Don't Miss: Rhea Kapoor Has An Epic Reaction To Dad, Anil Kapoor's Youth, Reveals All The Junk Food He Eats) 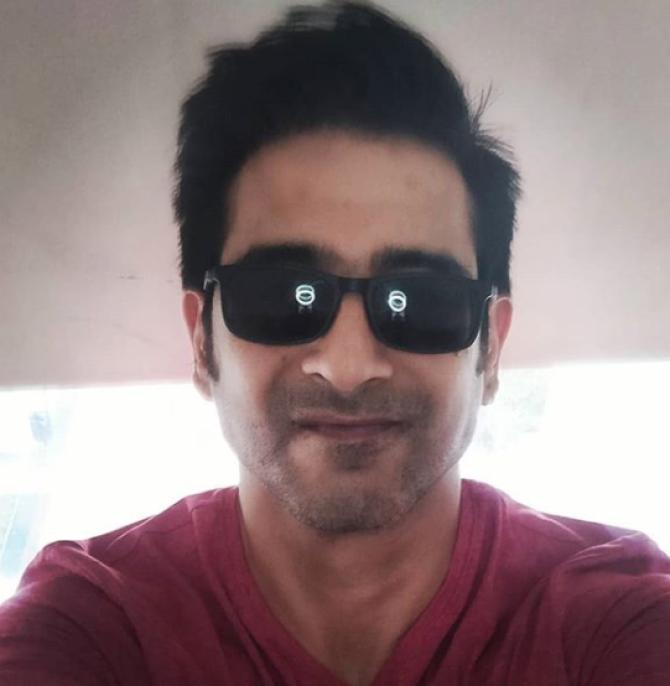 Well, there were a lot of people and media reports that had suggested that the actor was going through some financial crisis. When the same question was asked to his friend, he said, "He hadn't resumed shooting post the lockdown, so yes, he may have been going through some financial issues." However, it's difficult to say whether it was suicide or something else. But as for now, the Malad police is waiting for the post-mortem reports as they had said, "We are awaiting the final post-mortem report, but our preliminary investigations reveal that he was suffering from mental health issues." In a Mid-Day report, senior inspector, George Fernandez, Malad police station had informed, "A case of accidental death has been registered, and the body has been sent for autopsy." Revealing the news, ANI had tweeted, "TV actor & model Samir Sharma was found hanging from his kitchen ceiling at his residence in Malad West last night. Accidental Death Report registered, body sent for autopsy. Looking at body's condition, it's suspected that he died by suicide two days back: Malad Police. #Mumbai." After his untimely demise, one of the posts that had gone viral was the poetry he had uploaded on his Instagram handle on July 27, 2020. Samir Sharma had taken to his Instagram handle and had posted an artistic photo of his face with poetry written atop. The poetry could be read as "I built my pyre and slept on it, and with my fire, it was lit. And all that was me I burned in it, I killed my dream to wake up from it. Now my dream is gone, and with it, I woke up to ashes and I was in it, I took what was left and left it in a stream and hoped my ashes this time have a better dream." Take a look. (Also Read: Mahesh Babu's Daughter, Sitara Wishes Him 'Happy Birthday' In This Must-Watch Heart-Melting Video) 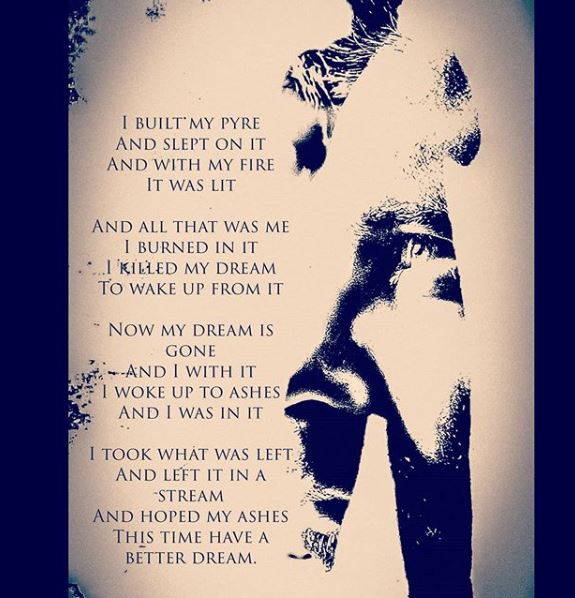