According to reports, Yami Gautam will collaborate with her filmmaker-husband, Aditya Dhar, for a movie project, which is going to be their first after marriage and second in total. Details inside!

Popular Bollywood actress, Yami Gautam got married to the love of his life, Aditya Dhar, on June 4, 2021. The super-talented duo had become each other's forever in a beautiful intimate wedding ceremony, pictures and video clips of which are still doing rounds on social media. For those who don't know, Yami Gautam had met Aditya Dhar for the first time while filming for their film, URI: The Surgical Strike, and the rest is history.

Coming back to Yami Gautam and Aditya Dhar's wedding day and their respective outfits. Yami could be seen donning a deep-red saree with a golden border and a matching dupatta pinned on her head. On the other hand, Aditya had looked dapper in a cream-coloured sherwani with a matching doshala and a turban. Truly, they had looked like a match made in heaven! According to a report in ETimes, Yami Gautam is joining hands with her husband and critically acclaimed filmmaker, Aditya Dhar, once again in an untitled movie project. If reports are to be believed, then it will be the couple's second film after the gigantic success of URI: The Surgical Strike and the first one after Yami and Aditya's marriage. It is also reported that Scam 1992: The Harshad Mehta Story actor, Pratik Gandhi has been cast opposite Yami in the film. Earlier, it was reported that Aditya would be directing the film. But now, as per the latest reports, he has instead turned producer for the film. 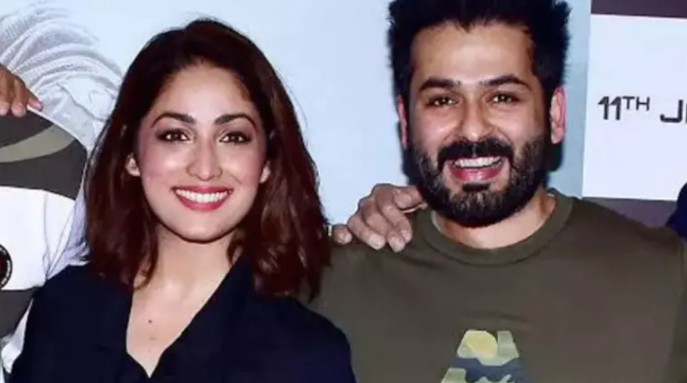 Earlier this year, in an interview with the Hindustan Times, Yami Gautam had revealed how her love story with Aditya Dhar had started. When the actress was asked about when they had started dating, the Vicky Donor actress had said:

"I'd say the start was during the promotion of Uri: The Surgical Strike. That's when we started talking. I wouldn't call it dating. But yeah, that was a time when we started interacting with each other and started a friendship."

Don't Miss: Famous YouTuber, Gaurav Taneja Gets Blessed With A Second Child, Reveals The Gender Of His Baby 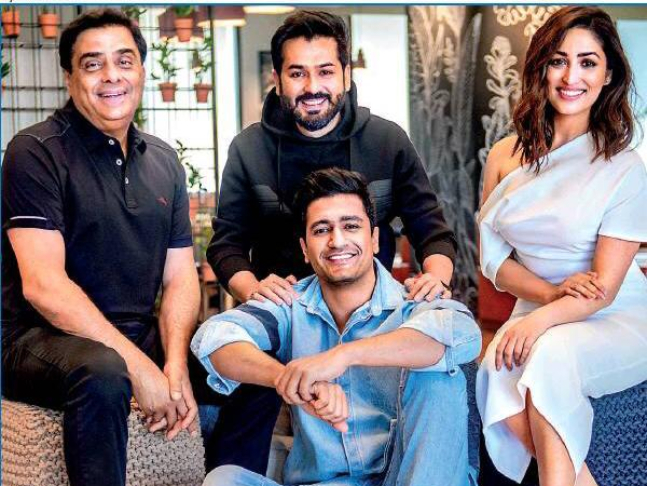 Going further in the interview, when Yami Gautam was asked about life after marriage with her director-husband, Aditya Dhar. The gorgeous actress had stated that both of them are quite busy with their hectic work schedule and hardly got any time to spend with each other. However, she had clearly stated that none of them had ever complained about the same. She had explained:

"I've just been working. We barely got time to spend with each other, but we're not complaining. The wedding was just beautiful. That's exactly how we both wanted. It wasn't planned." 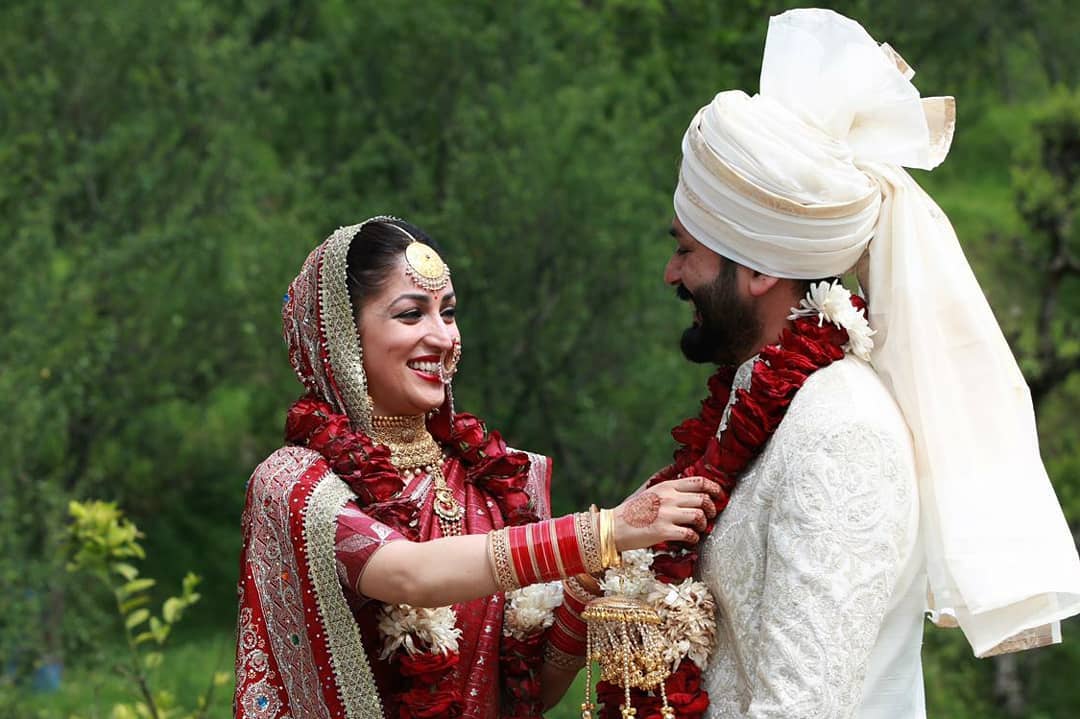 At the end of the interview, when Yami Gautam was asked if she would have had a grand wedding if there had been no pandemic. Answering this, the actress had denied and expressed her preference to keep her wedding a low-key one. She had stated:

"Even if there was no pandemic, we would've still wanted this quiet and personal ceremony with our families, and just the way it was in a place where we both connect with. That's who we are as people. Our families are really happy." 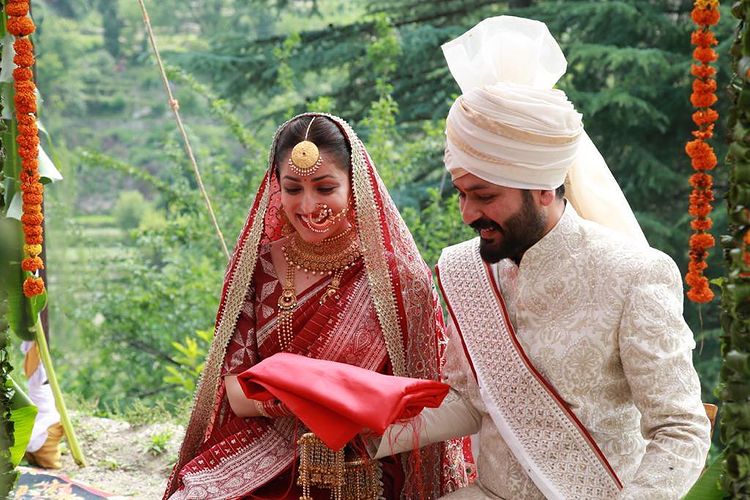 On the professional front, Yami Gautam will be next seen in the film, Atithi Bhooto Bhava and web series, Six Suspects.