Celebrity makeup artist, Saniya Shadadpuri ties the knot with Pankaj Advani in an intimate ceremony. Check out to see their beautiful wedding pictures!

For all of us, getting married is one of the biggest milestones. It not only changes our relationship status but it is a start of a new life, wherein we have to do everything thinking about our 'better-half'. Amidst the pandemic, the dream of a big fat wedding is ruined and there are many couples, who have accepted tying the knot in a small setup. And World Billiards Champion, Pankaj Advani got married to the love of his life, Saniya Shadadpuri. (Recommend Read: 'Ludo' Actress, Pearle Maaney Wants This Kind Of Treatment From Directors, Once She Becomes A Mother)

Rana Daggubati Opens Up On His Love Story With Miheeka Bajaj, Reveals How He Had Met Her On January 6, 2021, Pankaj and Saniya got married in an intimate ceremony. For the intimate wedding ceremony, Pankaj and Saniya donned matching pink ensembles. The bride, Saniya looked lovely in a baby pink lehenga with intricate embroidery. Her look was finished off with a statement diamond choker, a pair of matching earrings and a maang teeka. On the other hand, Pankaj donned a cream-coloured sherwani with pink stole. Saniya took to her Instagram handle and shared two pictures from their whimsical wedding. Alongside one of the picture, she wrote, "Forever sounds like a long time, but I wouldn’t mind spending it by your side! Let the adventure begin". Saniya captioned the second picture as "Hey there, husband". Check it out below: 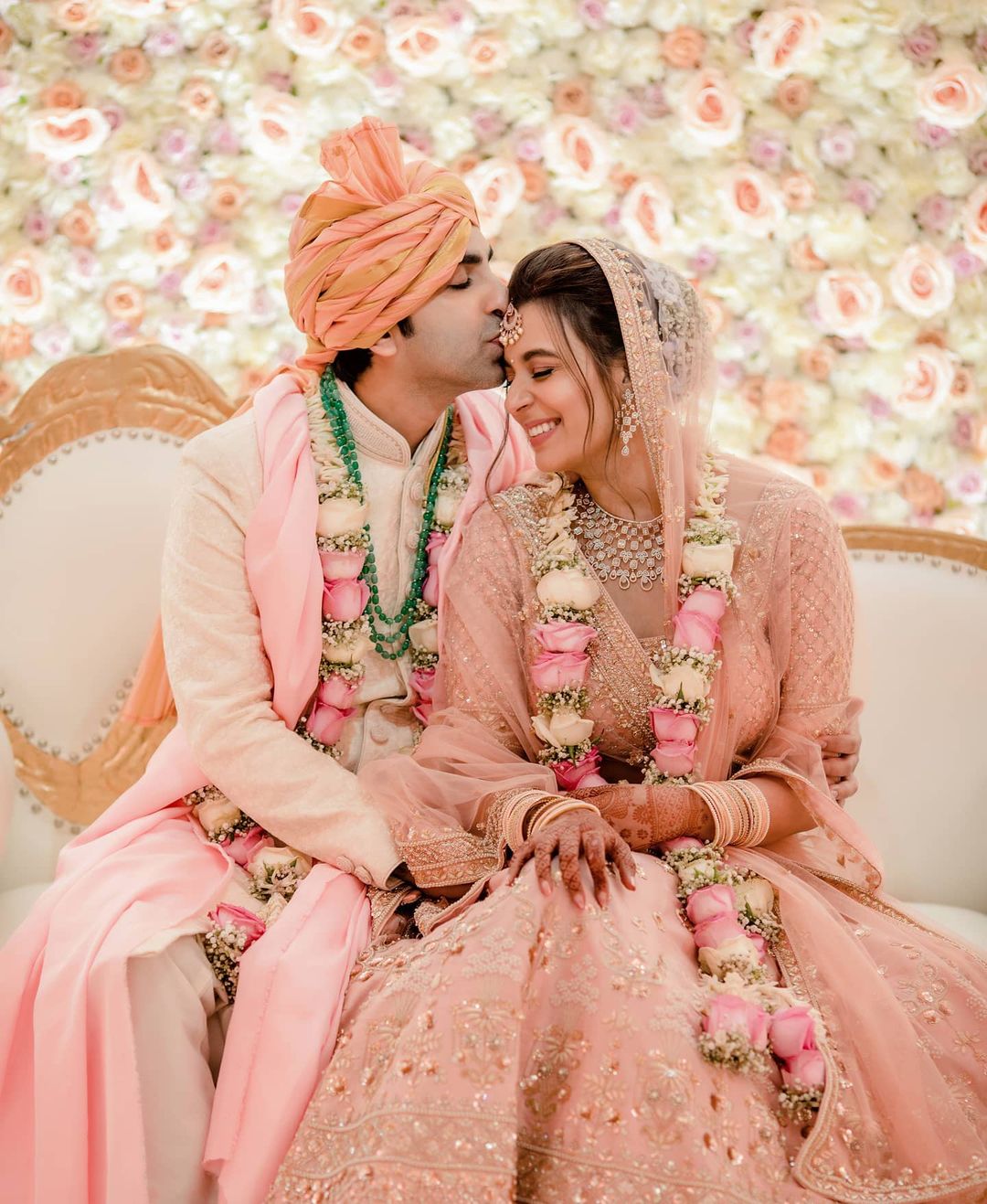 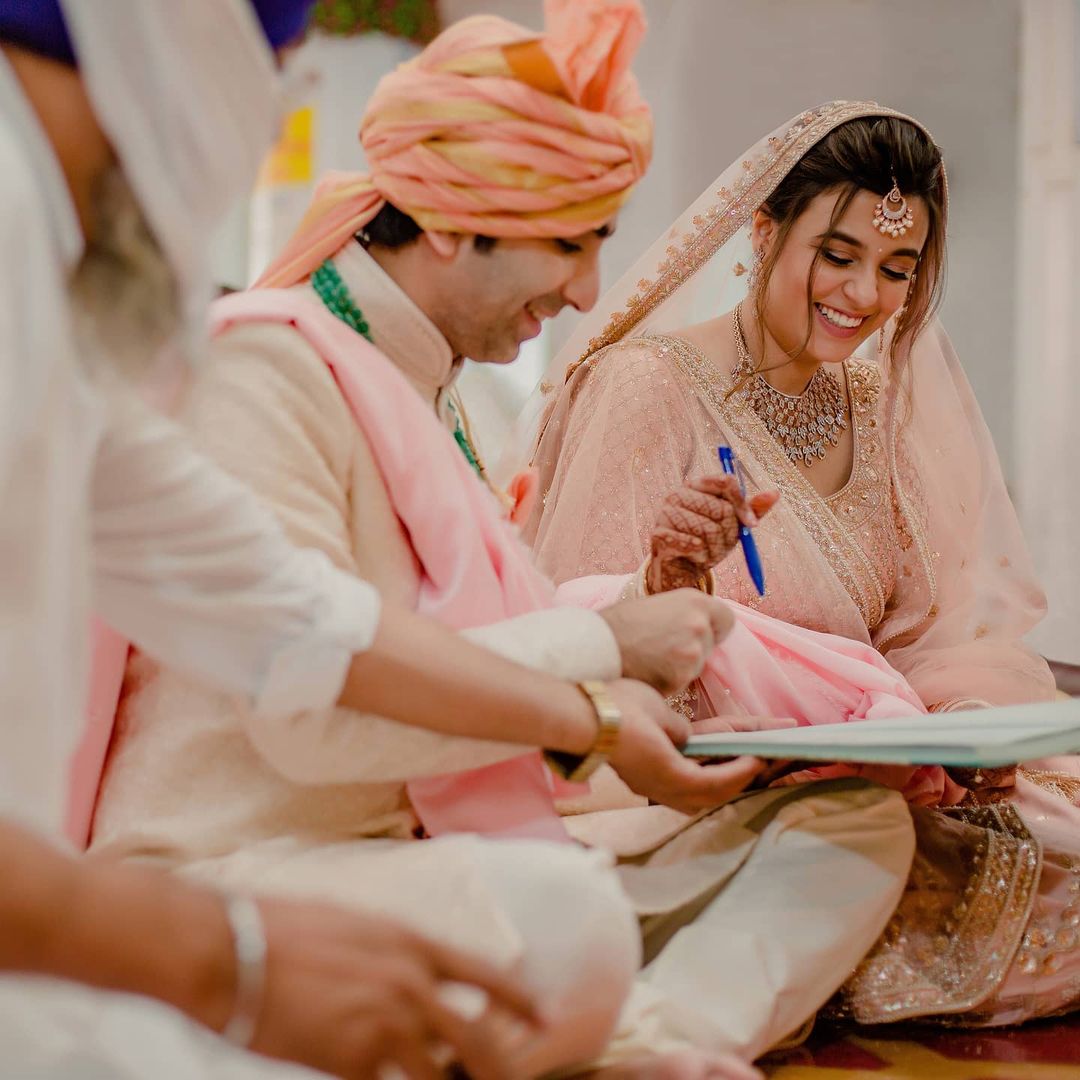 A few days ago, Saniya and Pankaj had posted lovely pictures from their sangeet on their respective IG handles. For the sangeet, Saniya had donned a plain red lehenga paired with an embroidered full-length net jacket. On the other hand, Pankaj had looked dapper in a black formal outfit. Saniya and Pankaj had posted three pictures from their sangeet ceremony and while she had captioned her posts as “The beginning of our forever starts now! #PSonCue”, “With the love and light of my life” and “#PSOnCue Let's begin!” Pankaj had written, “Let the celebrations begin! #PSOnCue”, “Lighting up my life - Now & Forever” and “With my lady in red #PSOnCue.” (Also Read: When Irrfan Khan Recalled The Moment He Saw His Son Babil For The First Time, Said 'I Have Gone Mad') 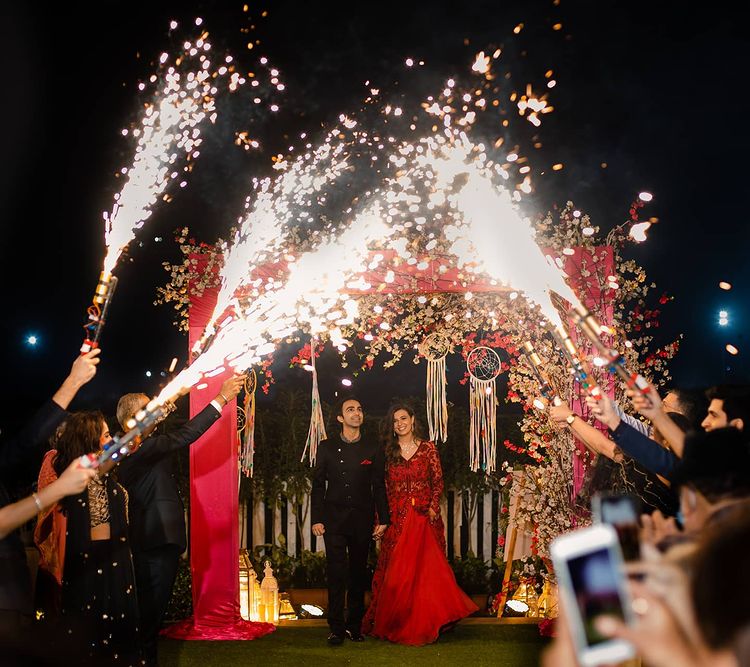 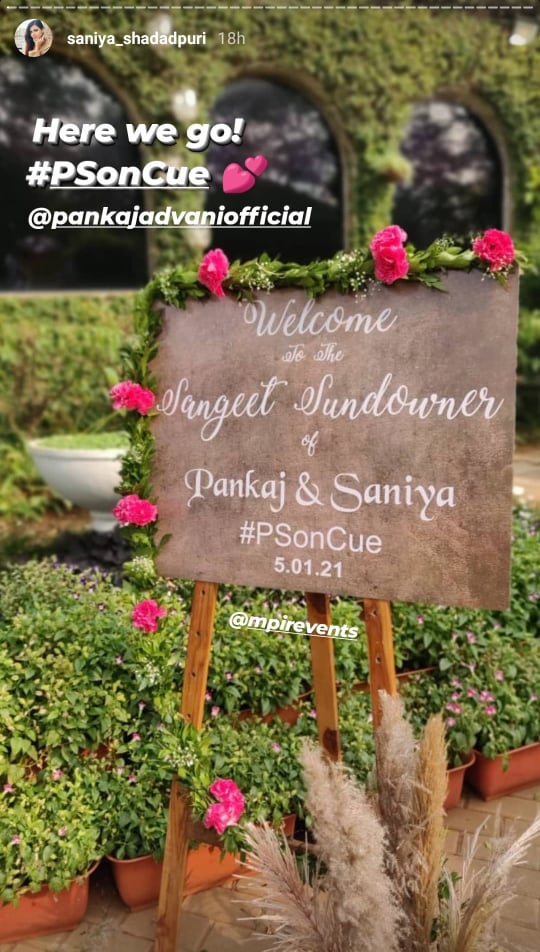 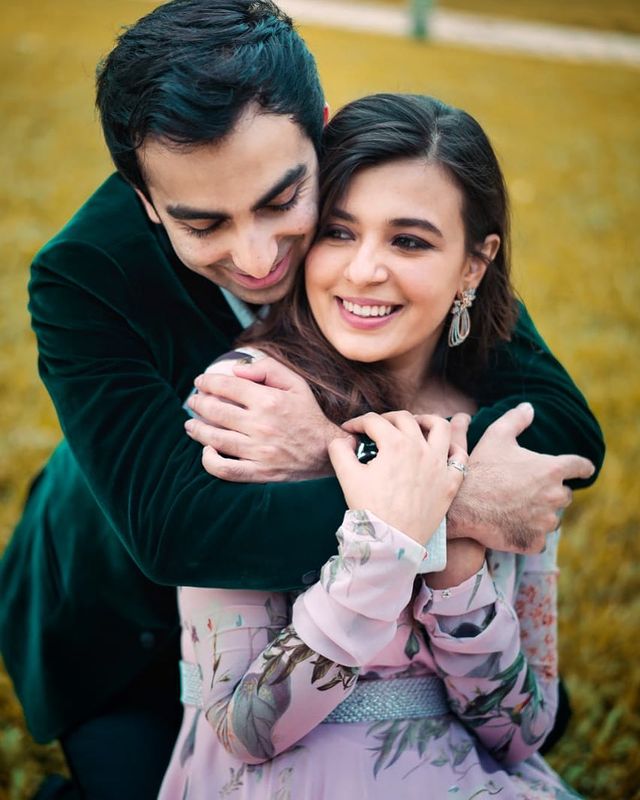 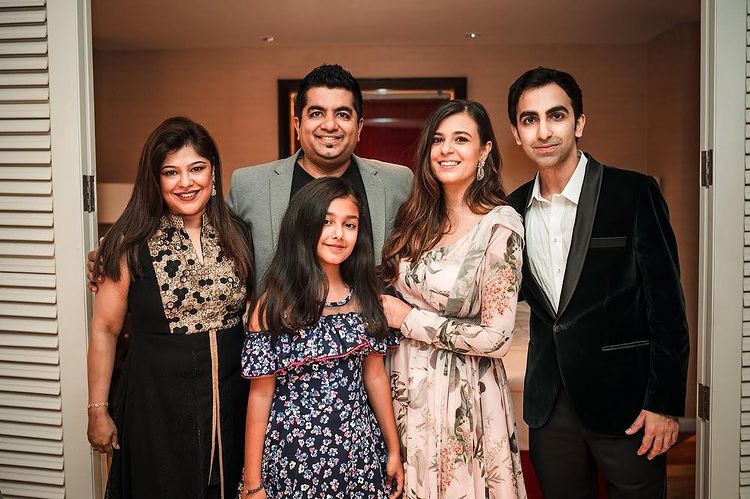 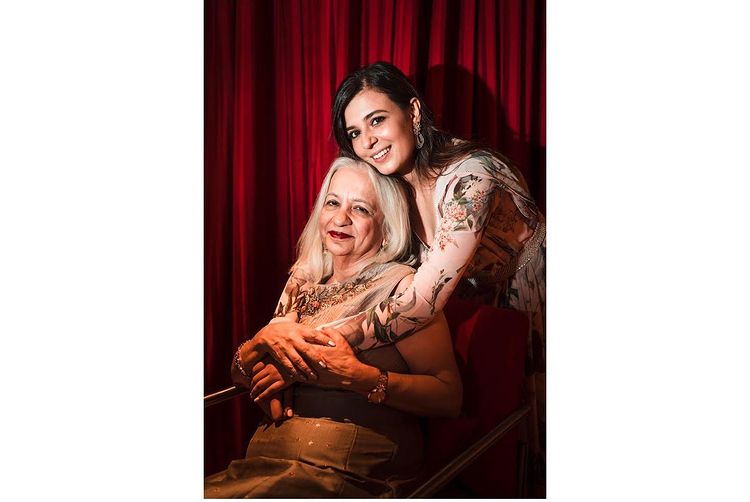 In was in October 2020 interview with The Times of India, when Pankaj Advani had revealed that he is soon going to change his relationship status. Pankaj had also stated that he will be making an announcement next year. He had said, “Yes, there is someone in my life and I will make an announcement next year. I am very clear now about the number of tournaments I want to play in a year, but there also comes a time when you need to concentrate on your personal life and gear up to take the next step and settle down.” (Don't Miss: Niti Taylor And Her Husband, Parikshit Bawa Hilariously Narrate Their Childhood Love Story [Video])