If a list of the ideal couples from the B-town is ever made, there is one name that would surely secure a place and it’s none other than, Sui Dhaaga actress Anushka Sharma and Indian cricket team captain, Virat Kohli. There is no second thought when we say that Anushka and Virat make an inspirational duo who has been setting examples for other couples out there. The lovebirds walked down the aisle on December 11, 2017, in a secret wedding, in Tuscany, Italy. (You May Also Like: Alia Bhatt And Ranbir Kapoor's New Photo From The Sets Of 'Brahmastra' Is All About A Happy Selfie)

Before tying the knot, the couple dated for some years and all this while they have been spilling love charms everywhere. They might have a lot of individual fan-following, but they have bagged millions of fans as a couple. In October 2018, the crowd present at the Brabourne Stadium went berserk as they started chanting Anushka’s name. The entire stadium went like, “Anushka, Anushka, Anushka”, and Virat was kind enough to reply to his fans and spectators present at the stadium with a thumbs up. This much and so much more is the love fans have always showered on this cutesy couple.

Anushka Sharma's Lookalike Asked If She Could Have Virat Kohli For A Day, This Is How Fans Reacted

Virat Kohli And Anushka Sharma Fly Off For A Vacation In Private Jet, Post ODI Series Win Against NZ 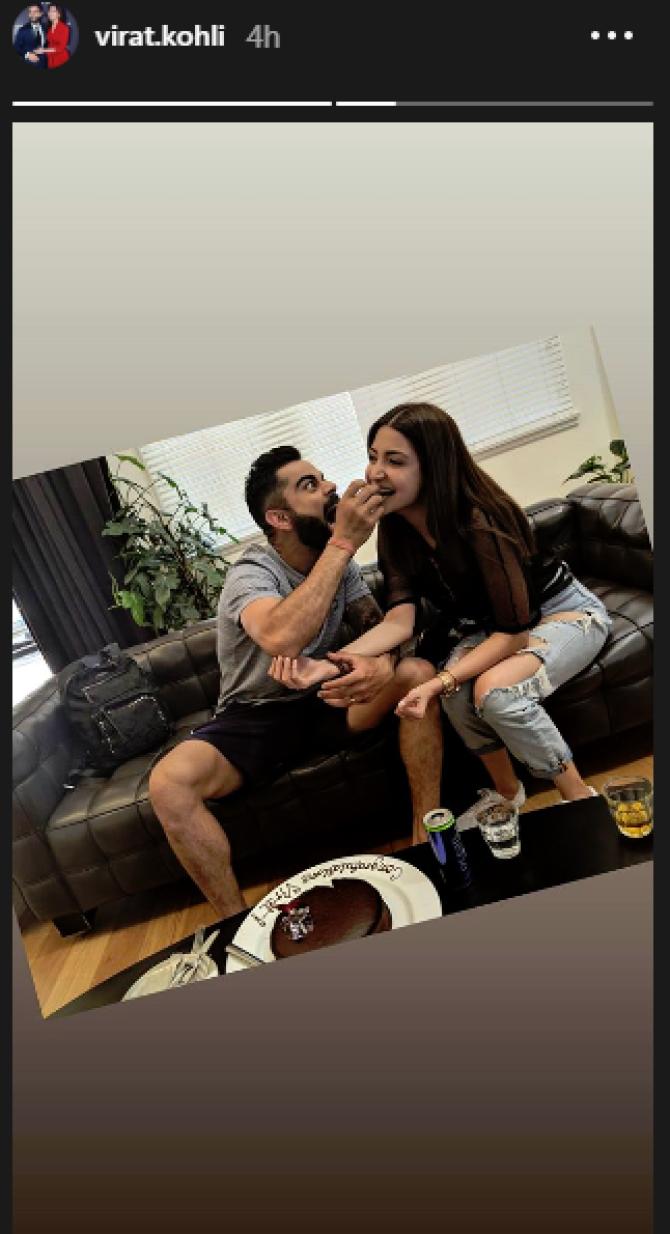 Currently, Anushka is giving her best to accompany her doting and talented hubby in Australia for the ongoing ODI series. While the Indian team’s performance has been commendable in the historic win for the first ever Test Series against Australia, there is still a way to go. While Anushka and Virat keep sharing their lovely clicks on social media, there are a few videos and pictures of them from Melbourne that have gone viral. Well, these are the captures that Virushka’s fans have posted online as they went gaga seeing them at the hotel. In the video, we can see Anushka and Virat twinning in black pants and a shade of beige t-shirt. Here, checkout:

In an interview some time back, Virat credited his lovely wifey Anushka for helping him grow as a person. Virat gushed, “When I met my wife I began to change. I came from a very different background from north India and I had no idea of what happens in any other sphere of society or anyone else’s life. So, her life was very different. It came with her own challenges & perspective on things”. 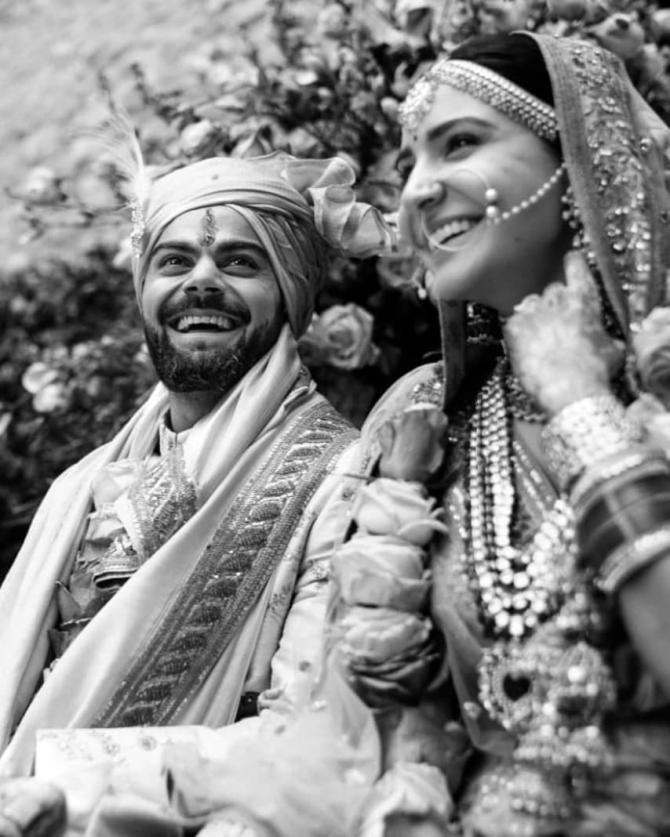 He further went on to add, “It was amazing to just see myself how much different things were to the way I think. I was not a very practical person before that. But she has changed me a lot. I've learnt so much from her. That’s what it’s supposed to be like, you should help each other grow and she has certainly helped me grow.” (Checkout: Dipika Kakar's Nanad Saba Ibrahim Is Proud Of Her For Winning Prestigious Award, Pens Heartfelt Post) 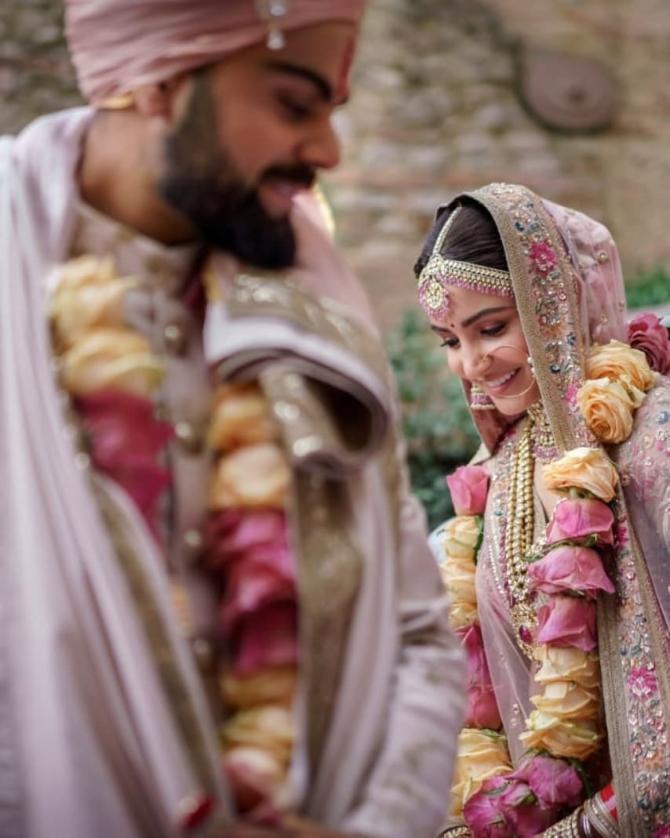 Talking about her life after marriage, Anushka told Elle India, "Marriage doesn't feel different. Virat and I have been working around the clock, we hardly spend time together, we both have very hectic lives." Adding further, she said, "So, we are living in a house and we have spent barely any time in it. For us, home is, like, wow! It's a vacation." 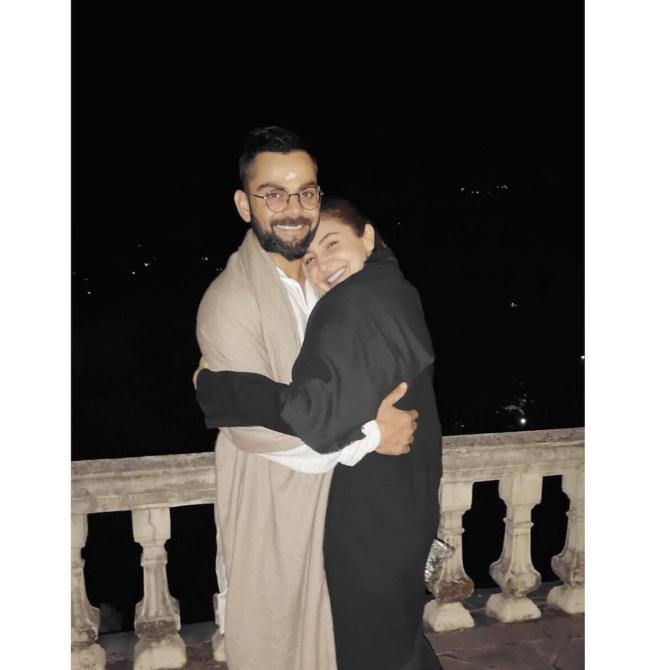 Sharing how they manage their personal as well as professional life, Anushka remarked, "We try to create a proper work-life balance. Both of us really love doing what we do professionally. Our priorities are very clear in life. But at the same time, we try and find time to do something together. We don't take our professions or our career too seriously. We don't draw our identity only from that. We are very simple and like doing normal things. For the world it is about our professions. But in reality, it is just normal. It is as normal as anyone would be in a relationship. We don't see each other in terms of our profession". (Do Read: Vicky Kaushal And Harleen Sethi Make Relationship Insta-Official With A Twinning 'High-On-Josh' Pic) 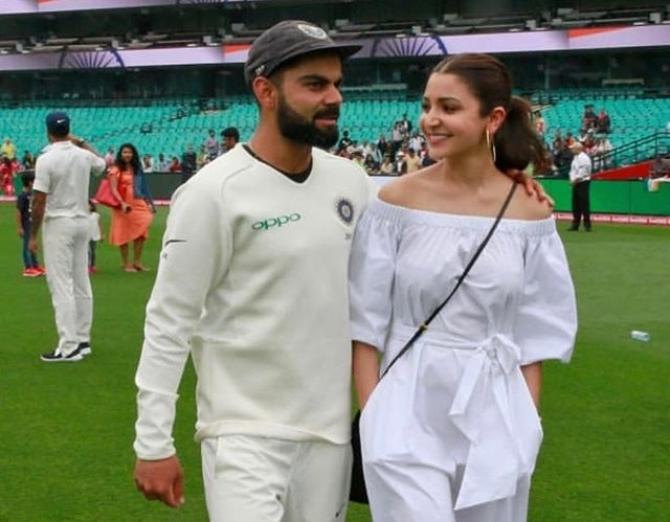 Wishing Anushka and Virat a life full of happiness and love! 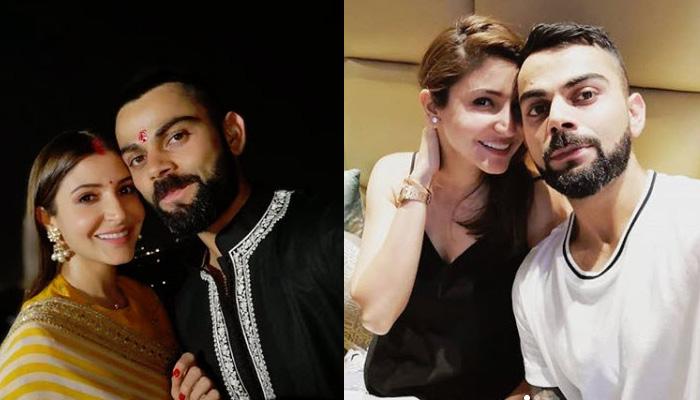 Virat Kohli and Anushka Sharma together make one of a stunner couples and there is no second thought to that. The beautiful couple gave a pleasant surprise to their loved ones and fans on December 11, 2017, when they decided on forever. Anushka and Virat’s wedding was a dreamy affair that