Vinod Mehra's daughter, Soniya Mehra recalled her father's relationship with actress, Rekha and her experience of meeting the veteran actress.

Born as Bhanurekha to the renowned actor, Gemini Ganesan and actress, Pushpavalli, Rekha is one of the most sought-after actresses of the 70s and 80s. As she was born out of wedlock, Rekha never got her father, Gemini's surname. Due to financial constraints, Rekha had to quit her studies and started her career in acting at the mere age of 13. She had made her Hindi film debut with the film, Sawan Bhadon (1970) and rose to fame with films like Ghar, Muqaddar Ka Sikandar, Khubsoorat and Umrao Jaan.

Just like her career, Rekha's personal life, too, had a lot of ups and downs. More than her professional life, her personal life had garnered a lot of limelight. From her infamous affair with Amitabh Bachchan to her complicated marriage with the business tycoon, Mukesh Agarwal, Rekha's life has always been a roller coaster ride. Among her controversial affairs, Rekha's alleged marriage with actor, Vinod Mehra is still one of the most discussed subjects in Bollywood. 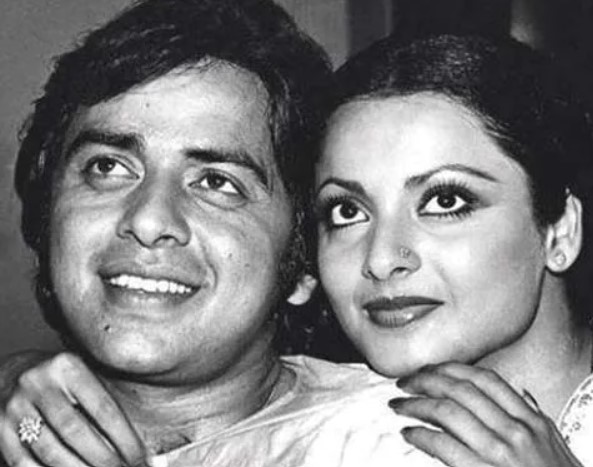 "I cannot comment on that question because I am not in the know. It was all before I was even born (Vinod Mehra passed away when Soniya was just one-and-half years old). Frankly, I also don't have a right to comment on it as it is their life. As far as I am concerned, they were just close and dear friends." 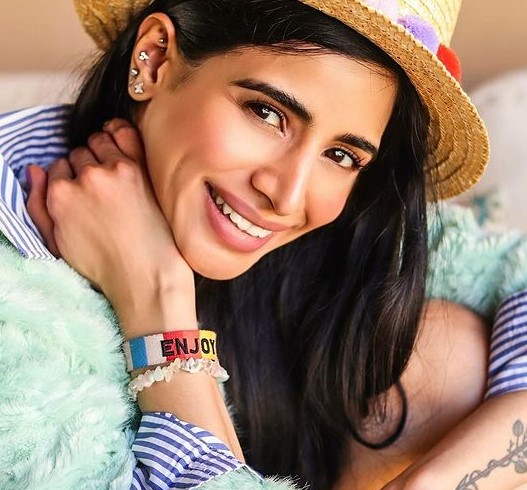 Answering whether she had ever asked her mother, Kiran Mehra about the same, the doting daughter had replied:

"Honestly no, I haven't felt that way. Everyone has a past and his/her own journey. It's not my place to judge or enquire. If it's something important, I will be told." 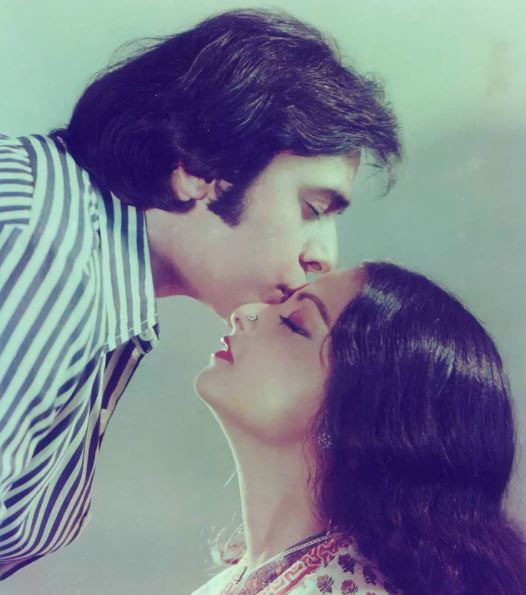 Soniya had also stated that she had met Rekha and had heaped praises on the veteran actress. Talking about the same, Soniya had retorted:

"Yes, I have had the privilege of meeting Rekhaji 3/4 times. We have bumped into each other in social functions. She is one of the most beautiful and interesting women I have ever met." 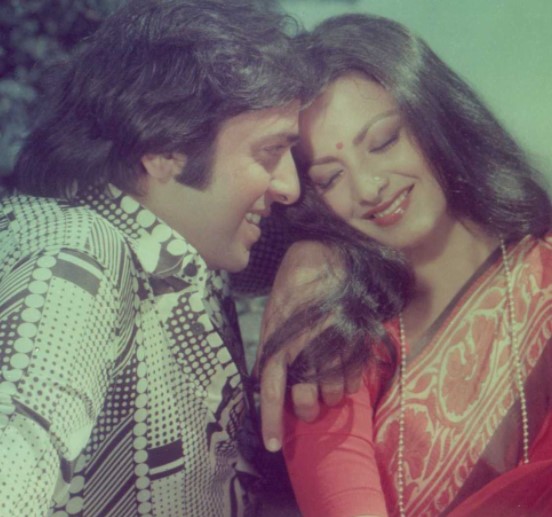 According to a report in The Times Of India, Vinod Mehra had allegedly gotten married to Rekha in a secret wedding after which he had taken his alleged wife to his home to inform his mother about their marriage. Vinod's mother was furious to know about Vinod and Rekha's marriage. The actor's mother had started abusing and humiliating her. She was so angry with Rekha that she had even tried to beat Rekha with her slippers. 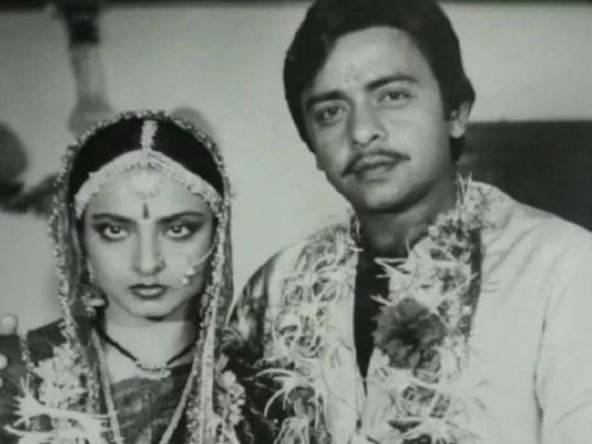 After his break-up with Rekha, Vinod Mehra had fallen in love with Kiran, who was the daughter of a wealthy businessman from Kenya. The two had gotten married in 1988 and Kiran had moved to India to live with him. Soon, the couple had welcomed their daughter, Soniya in 1988 and a son, Rohan in 1990. In 1990, Vinod Mehra passed away after suffering a heart attack at the age of 45.