Vicky Kaushal calls his darling 'biwi' a scientist, and the reason is both practical and quite hilarious. Find out!

Vicky Kaushal and Katrina Kaif have been painting the town red with not just their pure love, but by just being there as the most beautiful couple. Known to the world as VicKat, the slightest of their glimpse brings a broad smile to the faces of their millions of fans, who just can’t stop gushing over them.

For the unversed, after months of guesses and speculations, Vicky and Katrina surprised their fans with the much-awaited dreamy pictures of their wedding. While the duo looked absolutely magical in their respective attires, what made people overflow with happiness was the fact that the two looked like a match made in heaven by all means.

Recommended Read: Prateik Babbar To Pay Tribute To His Mom, Smita Patil With His Next Project, Gets Emotional For It 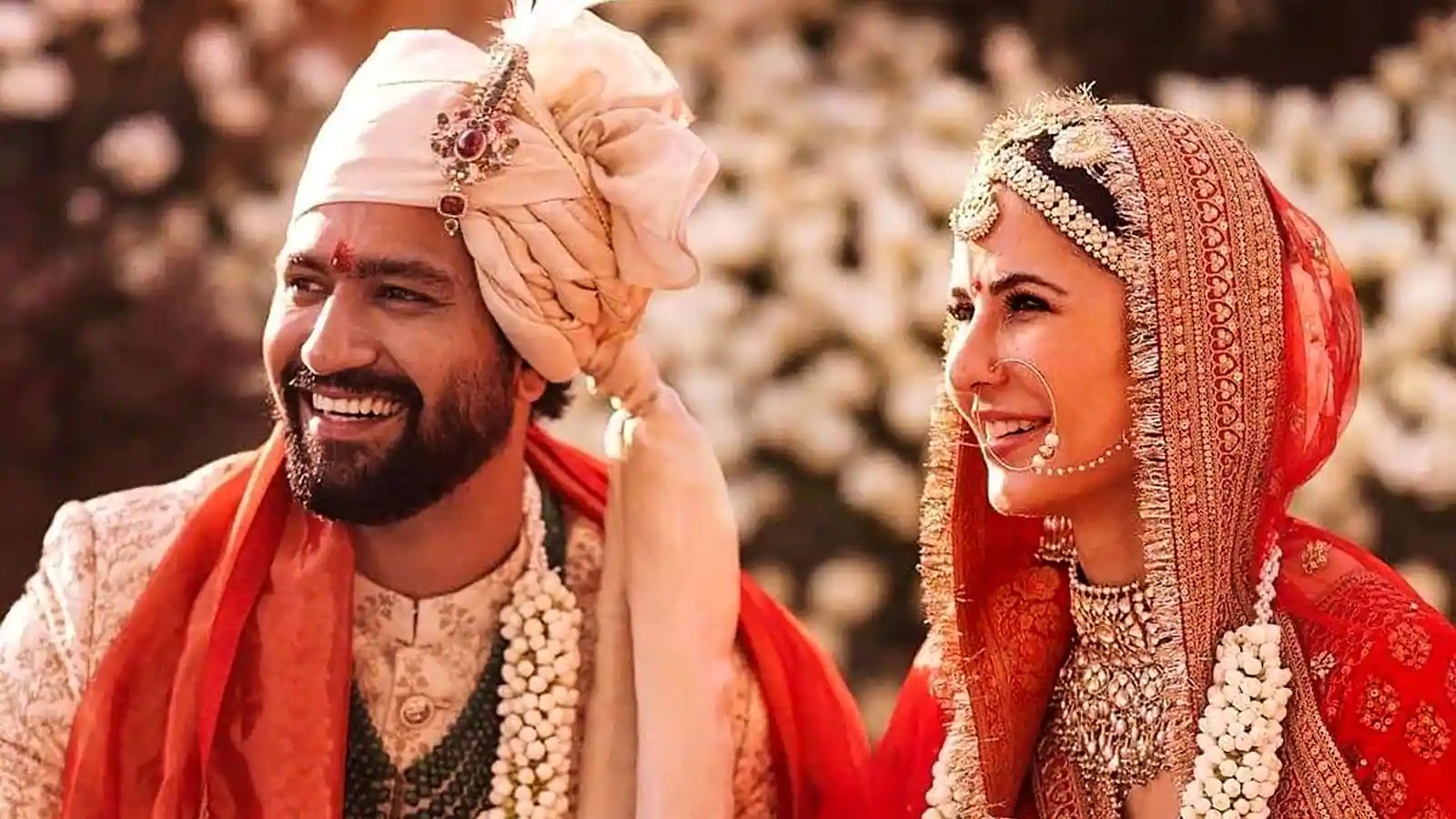 Ever since their marriage, Vicky and Katrina never leave a moment to heap praises and dote on one another. For instance, Vicky recently visited Nanavati Max Super Specialty Hospital in Mumbai to attend an event for the Men’s Health Awareness Campaign. Amongst the discussions of men’s health, he revealed a fun fact about his dear wife, Katrina, due to which he calls her a scientist. He said:

“You all don't know much, but meri biwi is like a chalta firta doctor. She's a scientist. Unhe bohot gyaan hai aur kuch zyada hi gyaan hai. But she helps me a lot and is always making sure I am eating well, taking care of myself, sleeping well, and not just running around to work."

Check This Out: Vinny Arora Dhoopar Gets Her Baby Boy, Zayn's Name Inked, Shares A Lovely Glimpse Of Her New Tattoo 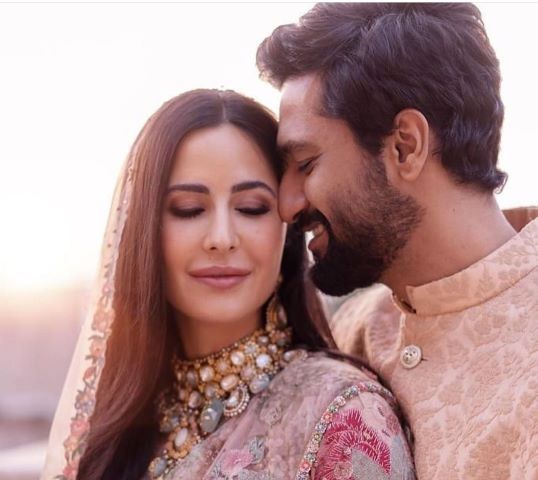 Well, this is not the first time the couple has revealed something special about each other at a public event. Taking to her IG handle, a few days back, the doting wifey, Katrina gave the cutest response to a fan who asked about the most special thing she has at home. The stunning actress was quick to respond as she mentioned:

“The most precious person I have at home is my husband.” 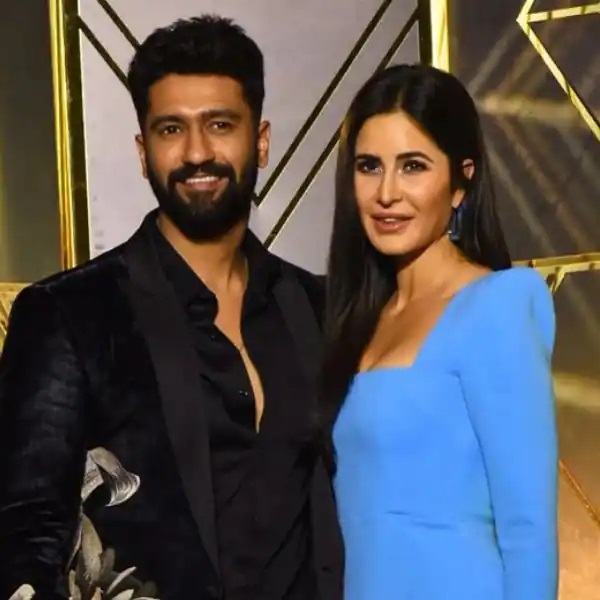 Vicky, too, on the other hand, is quite a loving husband, who is not just her biggest cheerleader, but also the best advisor. For instance, on October 31, 2022, Katrina shared a BTS video of her as she prepared for her Harley Quinn photoshoot. In the video, we could see Vicky taking the directorial hat and helping his wife with the shoot. Katrina captioned the post as:

Well, what do you think about Vicky’s fun banter? 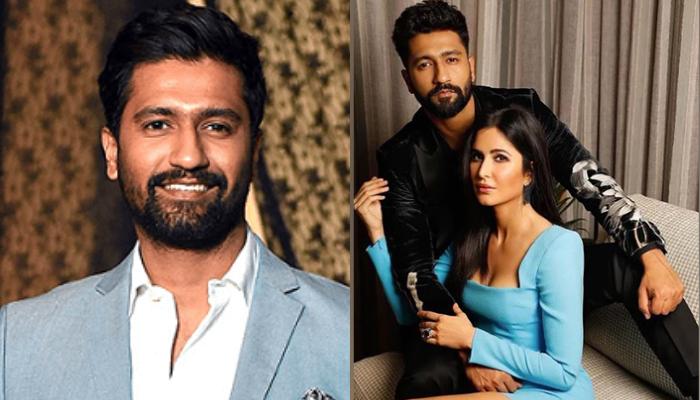 Vicky Kaushal and Katrina Kaif can be safely hailed as the most loved-up and adorable couple of B Town. Painting the town red with their mushy romance, both on and off screen, they send their fans into an instant meltdown with their love and romance with one another. Lovingly nicknamed