During a recent social media interaction, Vicky Kaushal gets elated as his upcoming dance sequence gets approved by wifey, Katrina Kaif.

Katrina Kaif and Vicky Kaushal are the most adored and loved-up couples in B-Town these days. From mushy romance to fun banters, the duo is simply painting the town red, by just being the lovely couple that they are.

Apart from being life partners, both Vicky and Katrina are also the biggest cheerleaders of each other. On countless occasions, they can be seen openly applauding one another’s work, and being proud of their better halves. While Vicky considers wifey, Katrina to be her guiding light, on the other hand, Katrina considers Vicky to be the biggest blessing of her life. 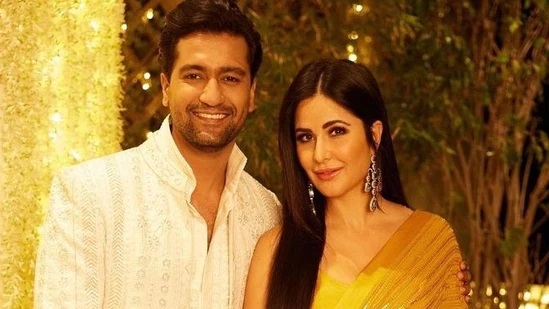 It is a well-known fact that Katrina Kaif happens to be one of the most fabulous dancers in Bollywood. Her crisp moves and fantastic expressions steal the show in no time. While she has received a lot of compliments for her smooth moves, it was now the turn for her hubby, Vicky to receive some much-deserved appreciation for his dance moves, in a song from his upcoming film, Govinda Naam Mera. During a live session on IG with his co-star, Kiara Advani, the doting wifey Katrina sneaked in a sweet comment for her husband’s effortless dance moves. She wrote:

Check This Out: Babil Khan Remembers Dad, Irrfan Khan Ahead Of His Debut, Talks About Being Compared To Him 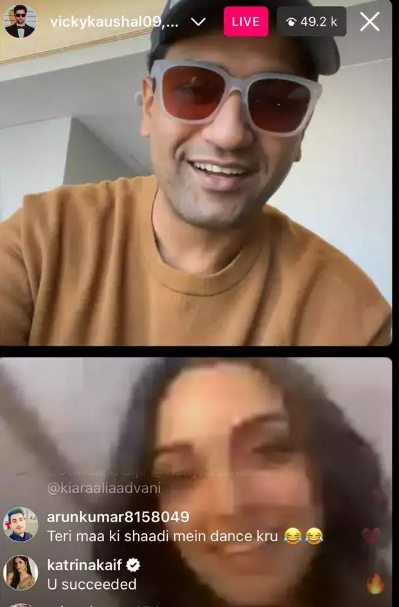 As soon as his co-star, Kiara Advani pointed out the comment on the live chat, Vicky was quick to blush and had a big smile on his face. Expressing his happiness on being approved by one of the best dancers, Vicky quickly responded on having being approved by the legend, and the fact that his wifey is quite difficult to impress. In his words:

“The legend has approved. You know it is very difficult to impress her.” This is not the first time that the couple has openly shown their love and support for one another, out in the world. For instance, during a fan interaction on social media a few days back, Katrina gave a cutesy response to a fan, when asked about the most precious thing she has at home. Her quick response had been:

“The most precious person I have at home is my husband.” We can’t just get enough of our beloved VicKat!

Next Read: Kajol Reveals How Her Aunt And Yesteryear Actress, Nutan Had Inspired Her To Be A Strong Woman 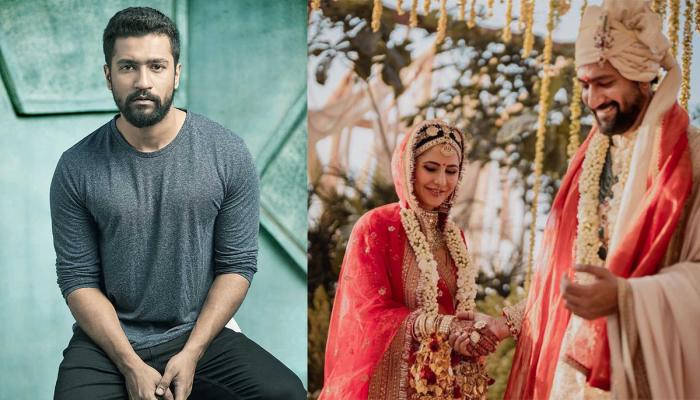 Vicky Kaushal and Katrina Kaif seem madly in love and are one of the most adored couples in Bollywood. The duo has been setting some serious couple goals with their heartfelt posts on social media for one another. Recently, the Uri: The Surgical Strike actor gave an interview and shared his thoughts about his married