Drishyam and Firangi actress, Ishita Dutta recently got married to Tarzan-The Wonder Car actor, Vatsal Seth on November 28, 2017. Vatsal took to his Instagram handle and shared the happy news with fans by posting a beautiful picture of him and his wifey in their wedding avatars and captioned it, "Ishita & I got married today in small and a private ceremony... Need all your love and blessings."

After all the fun and emotional roller-coaster post-wedding, comes the time of honeymoon. After settling down in matrimony, the newly-weds Vatsal and Ishita, went on a four-day-long honeymoon in Singapore. The reason for their honeymoon being so short was that Vatsal was preoccupied with his TV show Haasil. Sources on SpotboyE were quoted as saying, “Both of them wanted to go to Singapore. There was no discussion, no argument, they are so much in love.”

When Pooja Banerjee And Sandeep Sejwal Went Honeymooning In The Alps 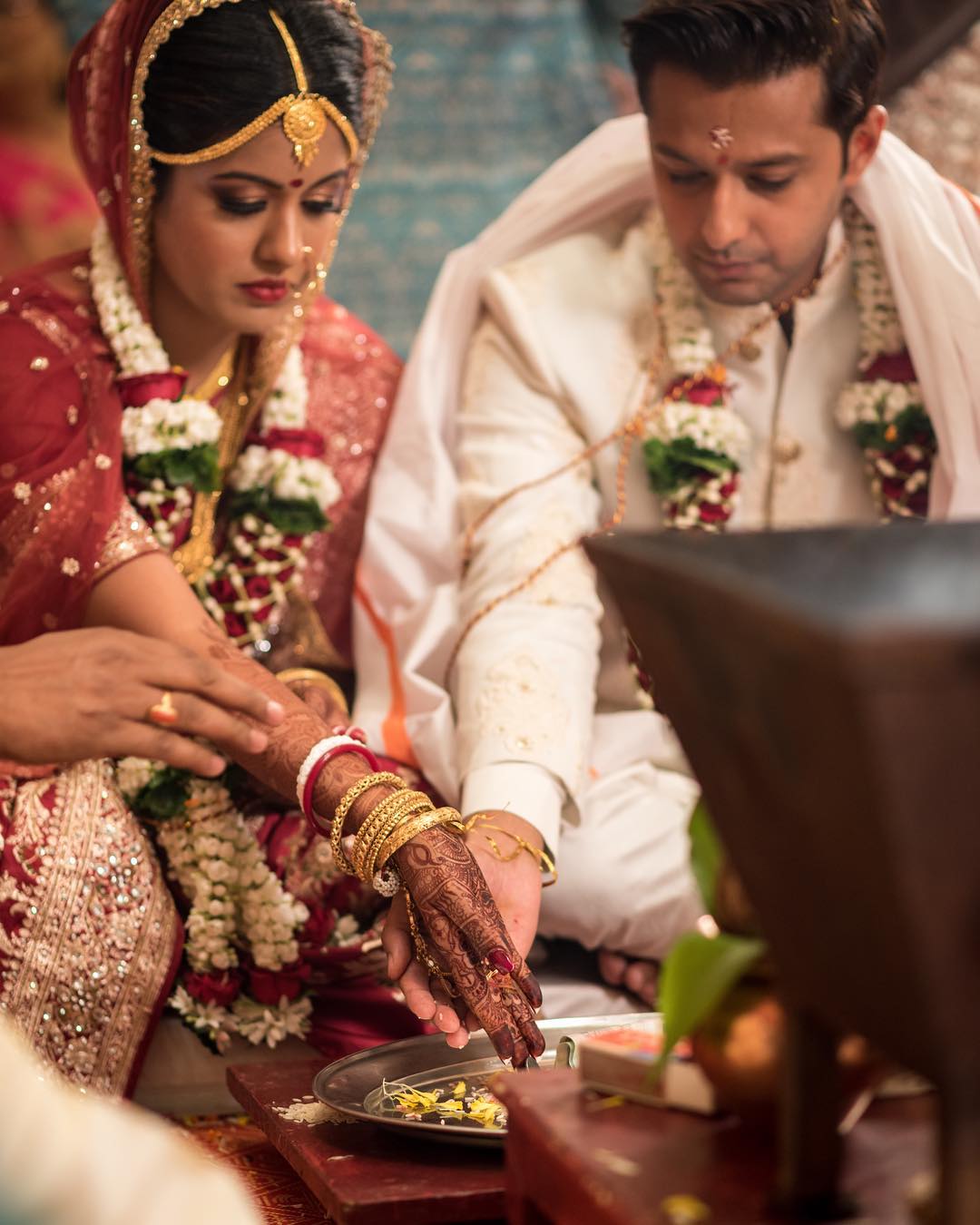 And now, the fans would happily rejoice on learning that Vatsal and Ishita are planning a second honeymoon which would be fairly longish. As per SpotboyE, Vatsal confirmed the news saying, “Europe it is, and it will be for about 11-12 days.” Wow! This is amazingly sweet, isn’t it? Clearly, Vatsal and Ishita would be the first couple we know to have a second honeymoon in just 4 months of marriage. (Also Read: Soha Ali Khan Reveals The One Thing She Has Learnt From Her 6-Month-Old Daughter Inaaya) For the uninitiated ones, it must be mentioned that Ishita is Bollywood actress, Tanushree Dutta’s sister. Ishita tied the nuptial knot with Vatsal at ISKCON Temple in Juhu, Mumbai. Their wedding was a close-knit affair attended by family, relatives and close members of the Bollywood fraternity. Considering that Ajay Devgn played his father in Tarzan movie, he is close to Vatsal and Ishita. So, naturally, he was present at the wedding. Few other names included Ajay’s wife Kajol, Tanuja Mukerji, Bobby Deol and Sohail Khan. Surprisingly enough, Ishita's sister Tanushree couldn’t attend the wedding. 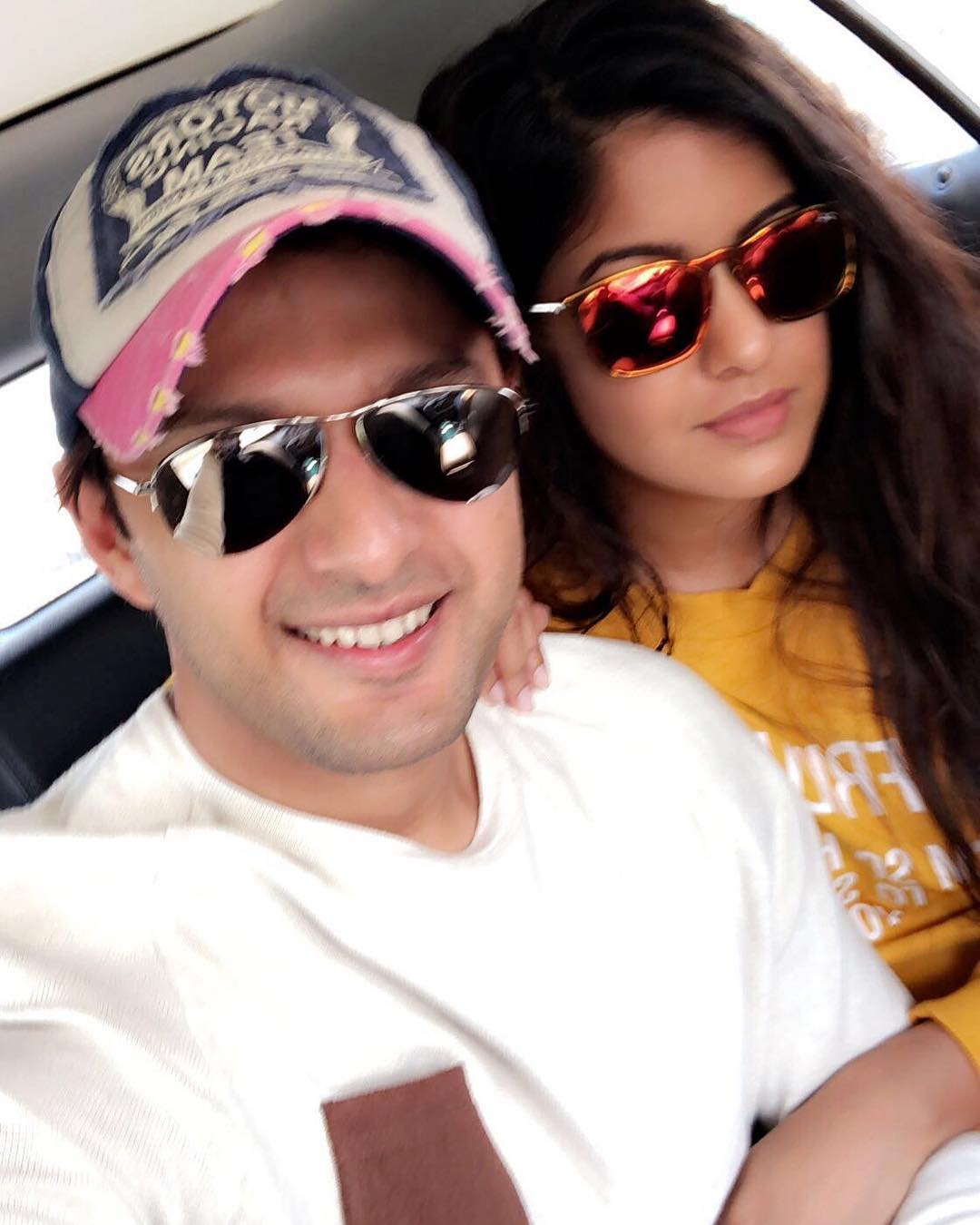 Vatsal and Ishita first met on the sets of Rishton Ka Saudagar Bazigar and that’s when their love story started. Producers of the show, Gurudev Bhalla and Dhaval Gada, made it a clause that there would be no dating there. No matter what the disappointment meant to others, Vatsal and Ishita didn’t care about the condition.

In fact, once, Ishita’s dupatta got stuck in the blades of a fan and Vatsal immediately came to her rescue. That’s when, perhaps, Ishita fell for Vatsal. And the rest, as they say, is history. 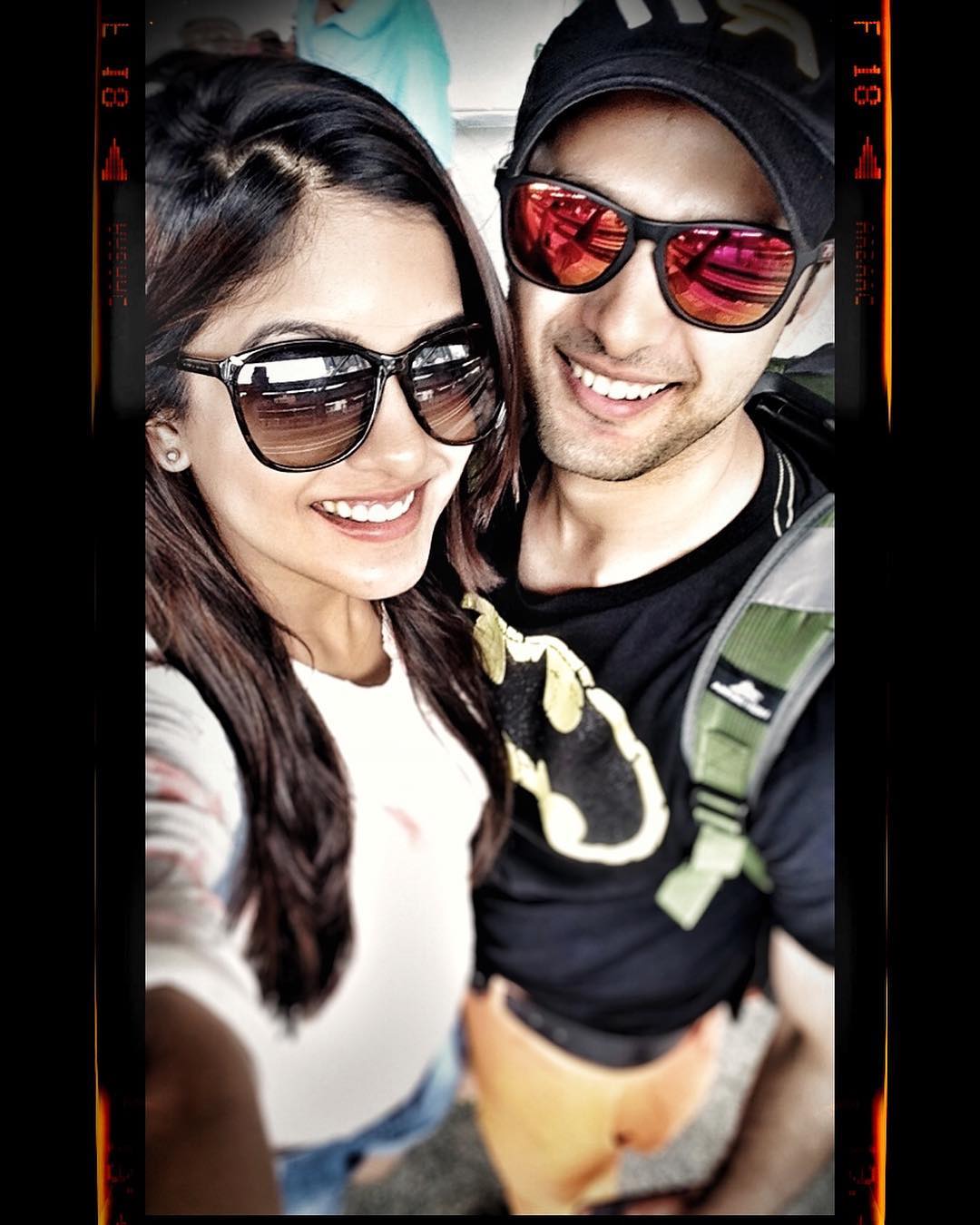 For those who don’t know, Vatsal had an innate desire to become a software engineer one day but he later rejected that idea when he got an offer of famous character of Jai in TV serial Just Mohabbat. Later, he was also seen in the popular Star Plus Show Ek Hasina Thi.

On the other hand, Ishita started her acting career, 6 years ago, in 2012, alongside Tanish in the Telugu film, Chanakyudu. She also played the lead role in TV serial named EK Ghar Banaunga. And of course, we can’t forget Life OK's Rishton Ka Saudagar Baazigar in which she worked with her now-husband, Vatsal. Vatsal and Ishita’s love story is so sweet, and their adorable gestures post-marriage even more. We can’t wait more to get our hands on Vatsal Seth and Ishita Dutta’s second honeymoon pictures.