Varun Dhawan has come forward to clear his stance on his engagement rumours with his girlfriend, Natasha Dalal. Scroll down to know more!

Varun Dhawan is one of the most loved young actors of Bollywood, courtesy to his jolly nature and humility towards one and all. He has always been the kind of star, who stays away from useless controversies and dating rumours. Varun had confirmed his committed status on an episode of Koffee With Karan with his childhood sweetheart, Natasha Dalal and since then, the lanes of Bollywood are abuzz with their wedding rumours. (Recommended Read: Arpita Khan Sharma Shares A Throwback Picture Of Her Father And Brother, Salim Khan With Salman Khan)

Some days ago, Varun Dhawan had appeared on Kareena Kapoor Khan's talk show. During the interview, while talking about his girlfriend, Natasha Dalal, Kareena had referred to her as the actor's fiancee, which had rendered a strong commotion about his secret engagement. Now, Varun Dhawan has come forward to clear his stance on the same. Scroll down to know more! 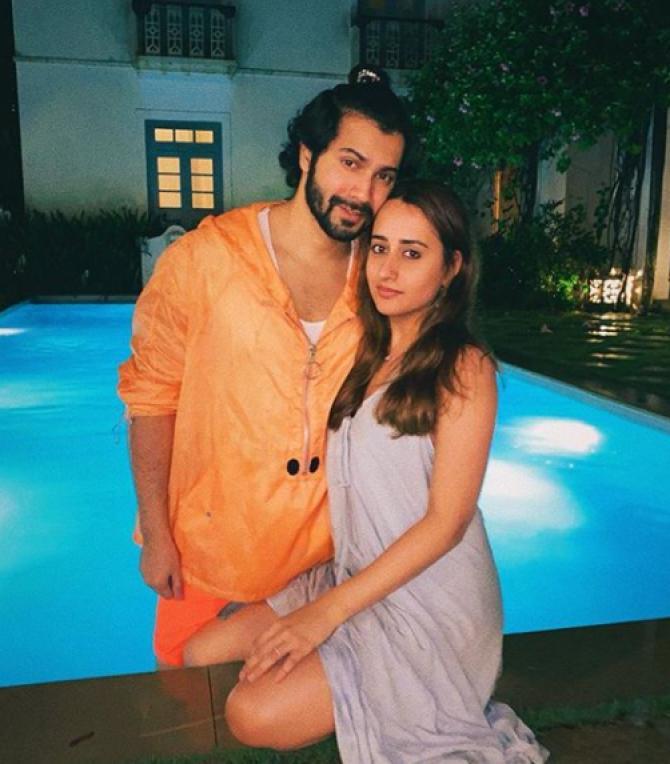 In an interview with the Hindustan Times, Varun Dhawan reacted to his engagement rumours and said that there's nothing like that and even though he and Natasha are in a committed relationship, they haven't yet thought about engagement or marriage. In his words, "Honestly, nothing has happened. No ceremony has happened but obviously, when I have been with a person for so many years, the commitment is there and then if one calls her anything of mine, that's right only because she is. I am in a committed relationship and that means I am only with her and there is no one else." 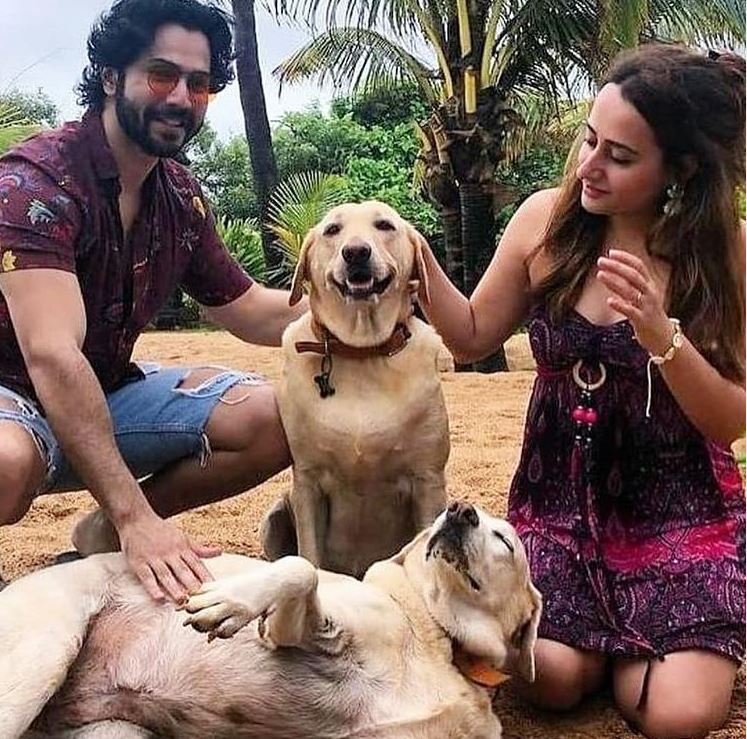 Speaking about his engagement, the actor said, "Nahi nahi, aisa kucch bhi nahi hua. For the past 18-20 days, I have been in a live-in relationship with myself only since I was quarantined due to Covid-19." Varun also talked about his wedding speculations and said, "I know there are rumours but there were no marriage plans and there can't be because we also lost a family member due to Covid-19 this year. Now, I am like, ‘2020 khatam ho jaaye bas.' Year end hote hote I got Covid-19. You know, we decided to release Coolie No.1, on December 25 so that people can end the year on a happy note, and then they should keep watching it next year too." (Also Read: Dulquer Salmaan Wishes His Wife, Amaal Sufiya On Their 9th Wedding Anniversary, Calls Her, 'My Soy') In the talk show with Kareena Kapoor Khan, Varun Dhawan had revealed that he had met Natasha for the first time when they were in the sixth standard. Varun had then cleared that they have not been dating since then, they were close friends till the eleventh or twelfth grade. Reminiscing about the time when he had realised he had fallen for Natasha, Varun had recalled that she was in the yellow house and he was in the red house, and it was on the basketball court. In the lunch break, he saw her walking, and it was that moment for him that he had realised he was in love with her. Varun had also revealed that Natasha had rejected his proposal multiple times, but he did not give up on her. 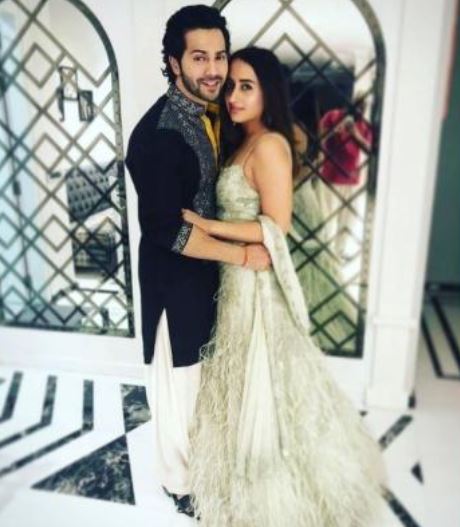 In the same interview, talking about getting married to Natasha, Varun had said, “See, marriage, coming into this time period when you have been with someone for so long... I felt like getting married after I saw my brother and my bhabhi. When I saw my niece Niara, I was like, ‘This is good.’” Varun had also talked about how the couple would have opted for a live-in relationship, but the actor's parents want them to get married. He had said, "Natasha and her parents have been pretty chill in that sense but I think after a certain period, you decide that you want to live with each other. She and I wouldn’t have minded a live-in relationship but my parents wanted us... Because I have my own place now." (Don't Miss: Pregger, Anita Hassanandani Repeats Her 'Babymoon' Outfit With A Twist, Flaunts Her Baby Bump)