Varun Dhawan is one the most promising actors in Bollywood. He is the son of filmmaker, David Dhawan and his wife, Karuna Dhawan. The star kid made his acting debut with Karan Johar's film, Student Of The Year in 2012. Since then, he has been entertaining the audience with blockbuster films like Jugjugg Jeeyo, Coolie No. 1, Main Tera Hero, Diwale, Kalank, Judwaa 2, Badlapur, Badrinath Ki Dulhania, Dishoom, October, Sui Dhaaga and many more.

Talking about his personal life, Varun Dhawan got married to his long-time girlfriend, Natasha Dalal on January 24, 2021. Since then, the much-in-love couple has been living a merry life. Moreover, being one of the most adorable jodis of Tinseltown, Varun and Natasha never fail to mesmerise us with their sizzling chemistry. Recently, the same was witnessed when the actor talked about his wife's reaction to his new release.

Recommended Read: Neena Gupta Lauds Kareena Kapoor For Continuing Working In Films Even After Becoming A Mother Of Two In an interview with India Today, Varun Dhawan opened up about how his wifey, Natasha Dalal reacted after watching his film, Bhediya. Talking about the same, the October actor said that she loved it. Varun even revealed that his wife was the first person to watch the film. In his words: 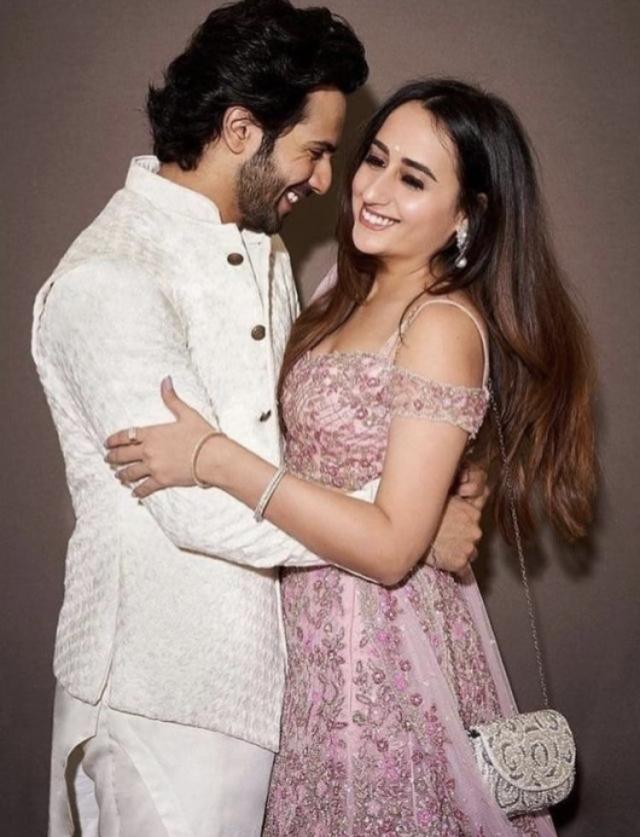 Recently, the rumours of Varun and Natasha's pregnancy were rife in the media. In a conversation with India today, the actor had talked about the same and addressed the rumours. He revealed that she is not pregnant and they are only parents to a baby dog. Elaborating more on it, he had mentioned:

Also Read: Mira Rajput Drops A Heartfelt Note On Her Daddy's Birthday, Shares Candid Photos Of Dancing With Him Varun Dhawan is an avid social media user, and he often shares amazing glimpses of his happy life. For instance, on May 8, 2022, Varun had celebrated his beautiful fashion designer wife, Natasha’s birthday. Taking to his IG handle, he had posted a series of pictures from one of their vacations. In the photos, the lovebirds were seen enjoying nature's serene beauty. Alongside, he had penned a heartwarming wish, which could be read as:

"Happy birthday to my favourite heartbeat on this planet, Also joeys mom." 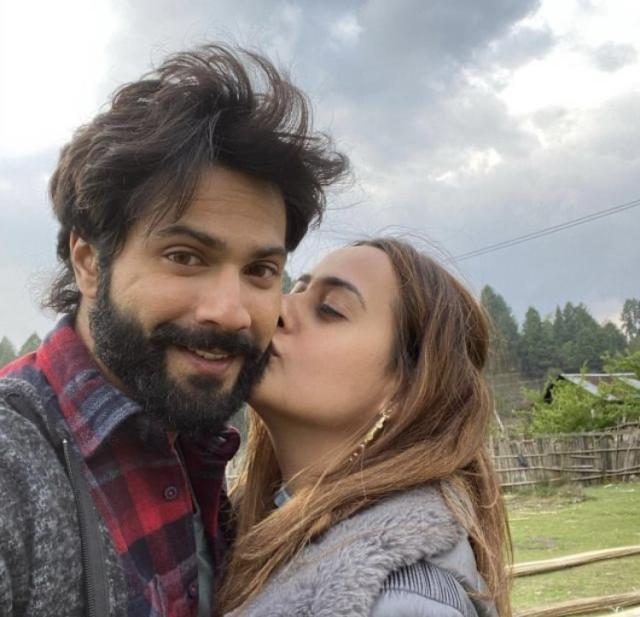 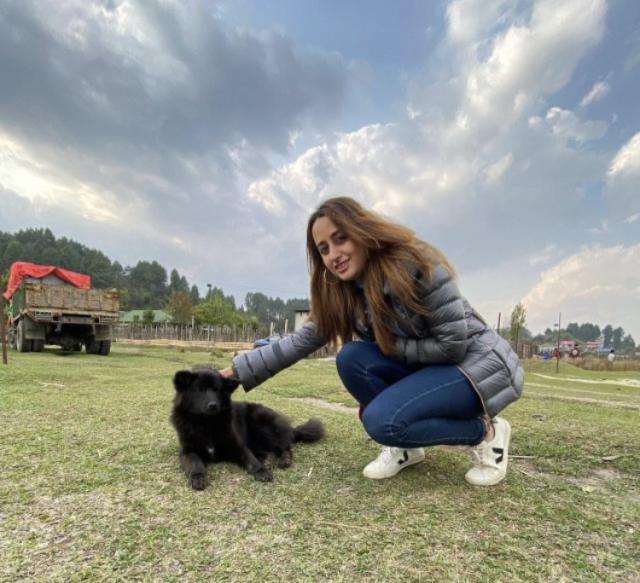 On the professional front, Varun Dhawan was last seen in the film, Bhediya.

Next Read: Kajol Reveals How Her Aunt And Yesteryear Actress, Nutan Had Inspired Her To Be A Strong Woman