The 31-year-old actor, Varun Dhawan has been garnering praises from all the corners for his terrific performance in Shoojit Sircar’s October. Besides his films, Varun also makes it to the headlines every now and then for his alleged relationship with school-time girlfriend, Natasha Dalal. (Also Read: Varun Dhawan To Become A 'Chacha' Soon, His Bhabhi's Baby Shower Pics Inside)

In an interview with the Hindustan Times, he confessed that it really gets tough, at times, to deal with all the gossip that surrounds him. He said, “Well, it sometimes does play on your mind but, thankfully, this year has been very busy and I am grateful for that. I have only been working and have not been able to read much of the stuff that’s written about me”. Answering to how he deals with it, Varun said, “I just ignore it. I believe you can’t do anything beyond that. All you can do is make your work so powerful that people don’t have anything else to talk about but your work. Whenever my film releases, I hope people talk about it and not other things”. (Check This Out: Sonam Kapoor's Sangeet Choreographer Farah Khan Fractures Leg Just A Week Before Her Wedding)

However, on being asked what’s stopping him from going public about his relationship, the Badlapur actor replied, “You see, right now, I am packed with work. I am shooting for a film and have already signed my next. So, when I have more dates, I will talk more about my relationship but right now, I have no dates to go public about anything”. 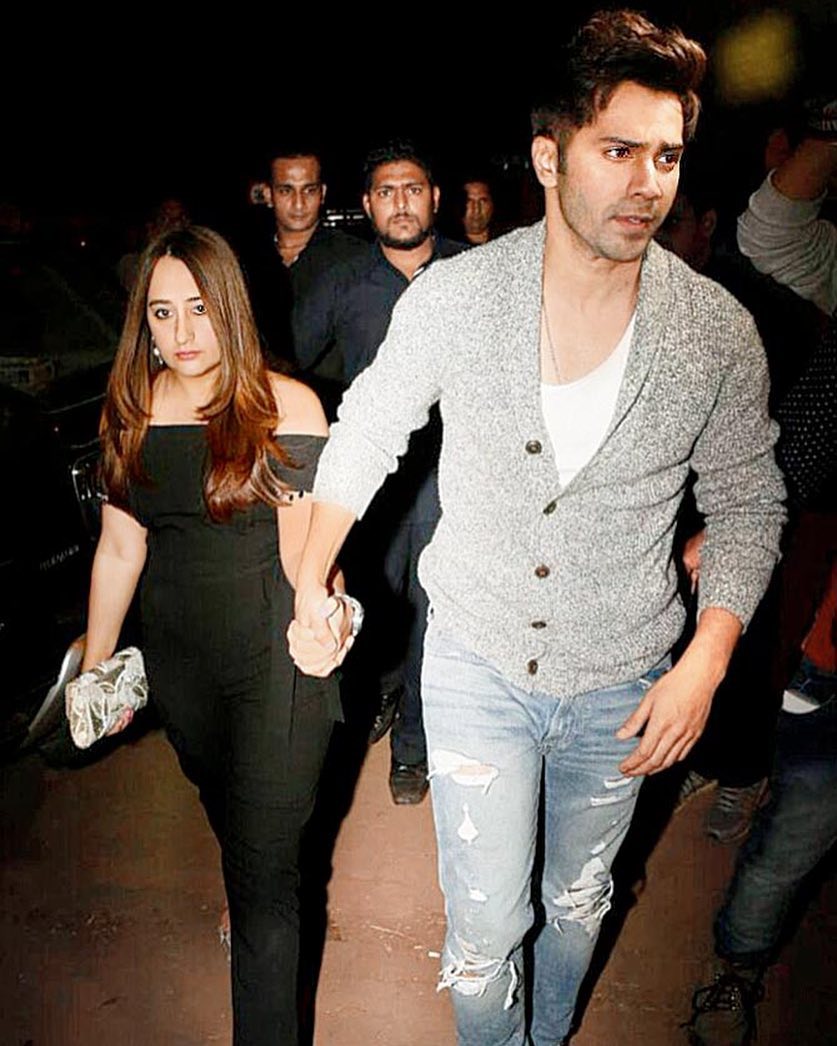 Even though Varun has never gone public or denied his relationship with Natasha, the couple has often been spotted together. In a chat with Rajeev Masand recently, Varun revealed how Natasha felt after watching October, and he revealed, “She is happy. She is very happy because most of my school friends are my critics. I really wait for them to see the film and comment on it. This is one film where unanimously I have had my school friends with whom I have not been in touch for 10 years texting me”. (Read More: Varun Dhawan Reveals His Lady-Love Natasha Dalal's Reaction On 'October')

When Rajeev further asked him about his take on being mum about his relationship, Varun retorted, “I feel it takes away from your personal life. That's the only reason I don't talk about it because whether you are in or not in, people are going to write about it, there will be blind items. She is a normal girl, she is a normal kid. She wants to live a normal life and it is my job to protect her”. 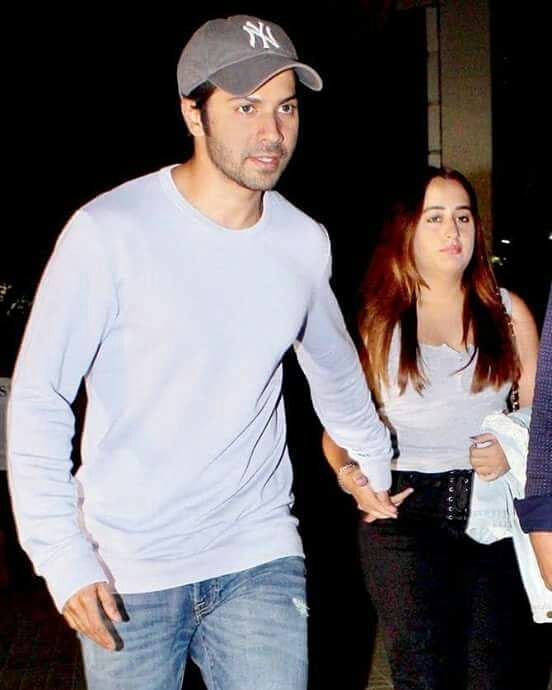 In an interview earlier, Varun had said, “I have never hidden about my relationship, I have been spotted at several occasions. I have never spoken about it openly, that’s because the media makes different stuff and versions with it. They make you fight, break up, patch up, this and that. And she is not from the film line and as much as I can protect her from the crazy ogling, logging everything. I am protecting my personal life because for me that’s my sanctity. When I am done with shooting and home, that’s my reality check”.

Well, do not Varun Dhawan and Natasha Dalal make one of the best couples of Bollywood? On the professional front, Varun will next be seen in Sui Dhaga along with Anushka Sharma. If there is one couple whose wedding news have been doing the rounds for the longest time, it’s Varun Dhawan and Natasha Dalal. They have known each other since childhood and ever since their pictures and videos started surfacing online from their dinner dates, fans have been eagerly waiting for Varun and