Bollywood actress, Urvashi Rautela took a mud bath and shared a sizzling picture from the same, but the shocking netizens are trolling the actress relentlessly on social media. See inside!

Popular Bollywood actress, Urvashi Rautela is one of the most stunning and beautiful actresses of this generation. Like most of the actress, Urvashi had also established herself as a supermodel first and had entered into Bollywood later in her career.

The model-turned-actress had bagged the Miss Diva title back in 2015, represented India at the Miss Universe 2015 pageant and was most recently seen in the film, Great Grand Masti. There's no doubt that Urvashi Rautela is someone who can turn heads with her one glance. On June 15, 2021, Urvashi Rautela took to her Instagram handle and shared a sizzling picture of her, taking the mineral-rich mud therapy. In the picture, Urvashi can be seen covered in mud from head to toe. With her eyes closed, the actress looked relaxed as she revealed in her caption that it is quite helpful for the skin and also ease body pain. Urvashi talked about the many benefits of mud therapy in her long caption, and an excerpt from the same can be read as "MY FAV MUD BATH SPA / MUD THERAPY. Enjoying the red mud of a Balearic beach." According to DNA, the price of Urvashi Rautela's mud bath is estimated to be around Rs. 20,000. Going further in her note, Urvashi Rautela talked more about mud bath, and it can be read as "Covered in healing mud therapeutic Mud Baths are still heralded today for their ability to detoxify and draw out impurities, soften skin, improve circulation, and ease aches and pains." However, netizens found Urvashi's picture hilarious and are comparing her with Vijay Raaz's funny scene in the film, Run and Anil Kapoor's mud fight in Naayak. 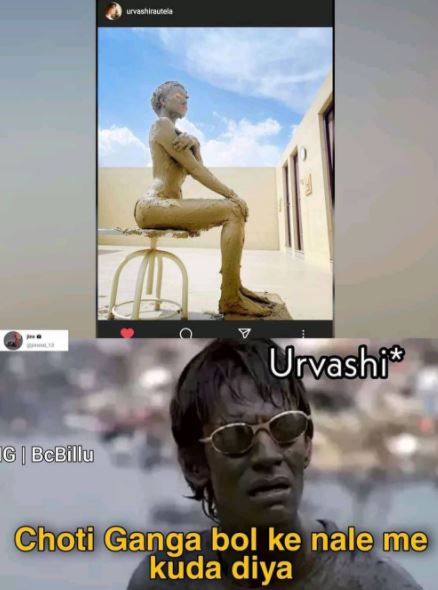 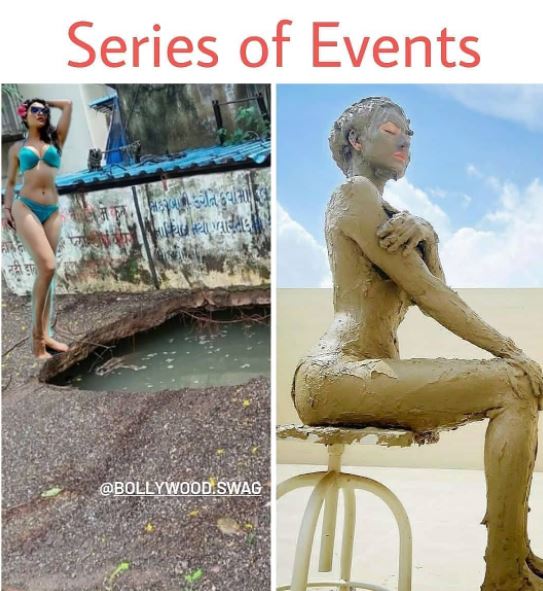 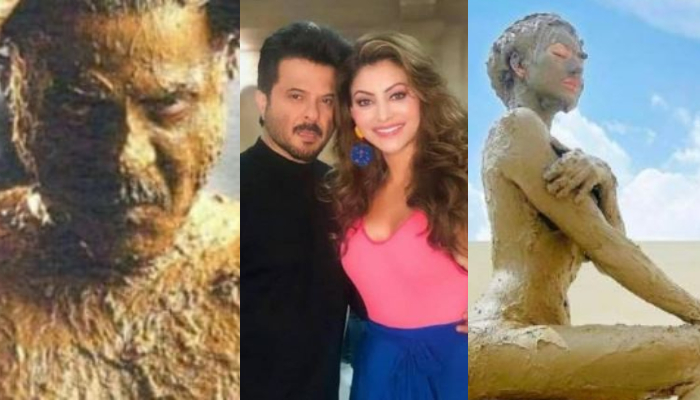 This isn't the first time, when trolls targeted Urvashi Rautela, and tried pulling her down. But the actress has already mastered the art of not giving any attention to this kind of social bullying. Once during a press conference, Urvashi had titled online trolls as 'digital devils'. 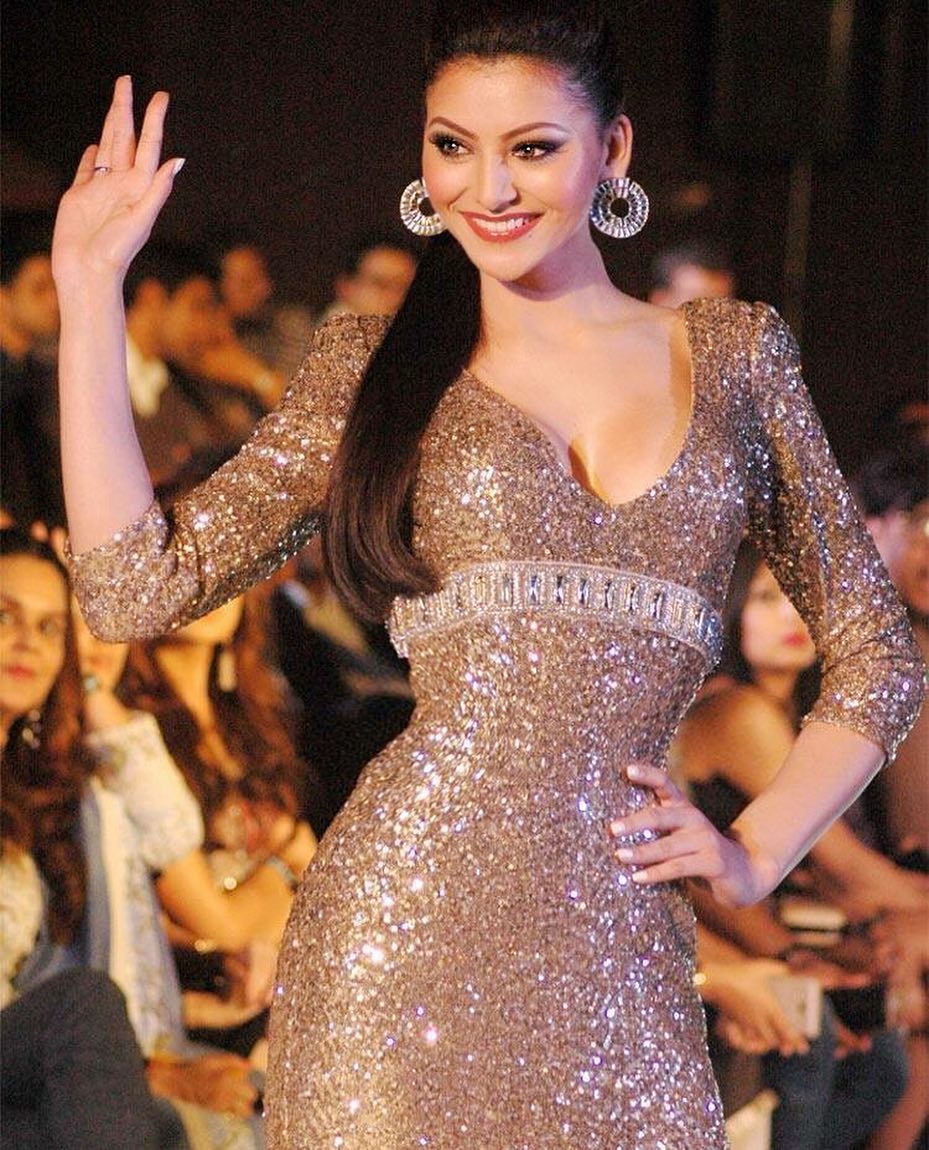 The actress also added that the only motive of these trolls and memes is to get your attention, and the moment you give them that, their purpose is complete. Thus, she never gives them the attention they badly crave for. 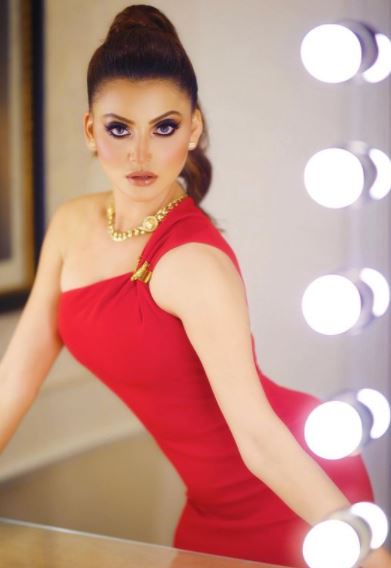 However, there's no doubt that Urvashi Rautela breaks the headlines every now and then with her elite lifestyle and time and again, we have witnessed it through her social media posts. For instance, on January 1, 2021, Urvashi had taken to her Instagram handle and had wished her mother, Meera Rautela on her birthday. The doting actress had brought a real gold plated cake from Versace to make her mom feel extra-special, and in no time, the pictures of the same were making headlines on the internet. 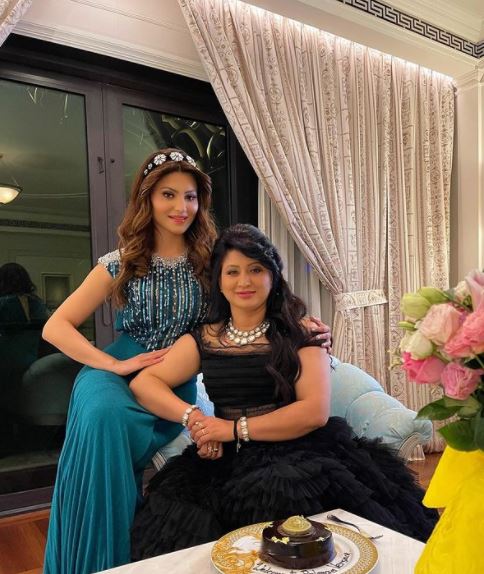 Another instance that speaks everything about Urvashi Rautela's class and lifestyle is when she had attended her cousin's wedding in Uttrakhand. The actress had decided to go for a traditional saree and minimal jewellery, but she had overshadowed everyone as she had looked simply out of this world. 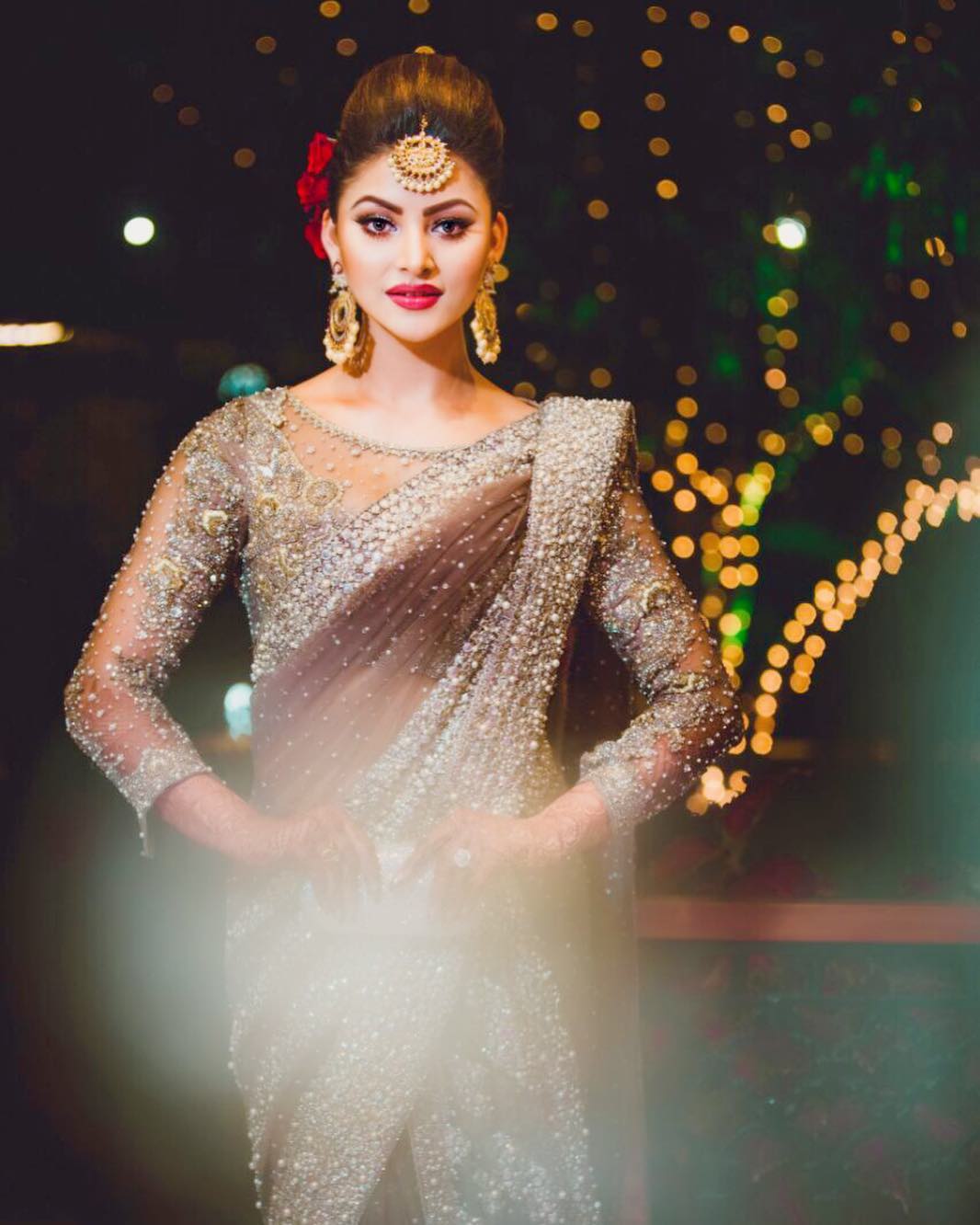 But, the thing that had attracted the attention of media people, her fans and film buffs was that her traditional attire reportedly cost her a whopping Rs. 1 crore INR. The saree that she had worn at the wedding was amounted to be around Rs. 55 lakhs INR. Also, her jewellery alone was worth Rs 28 lakhs. A total sum of Rs. 83 lakhs was spent on just Uravshi's saree and jewellery. 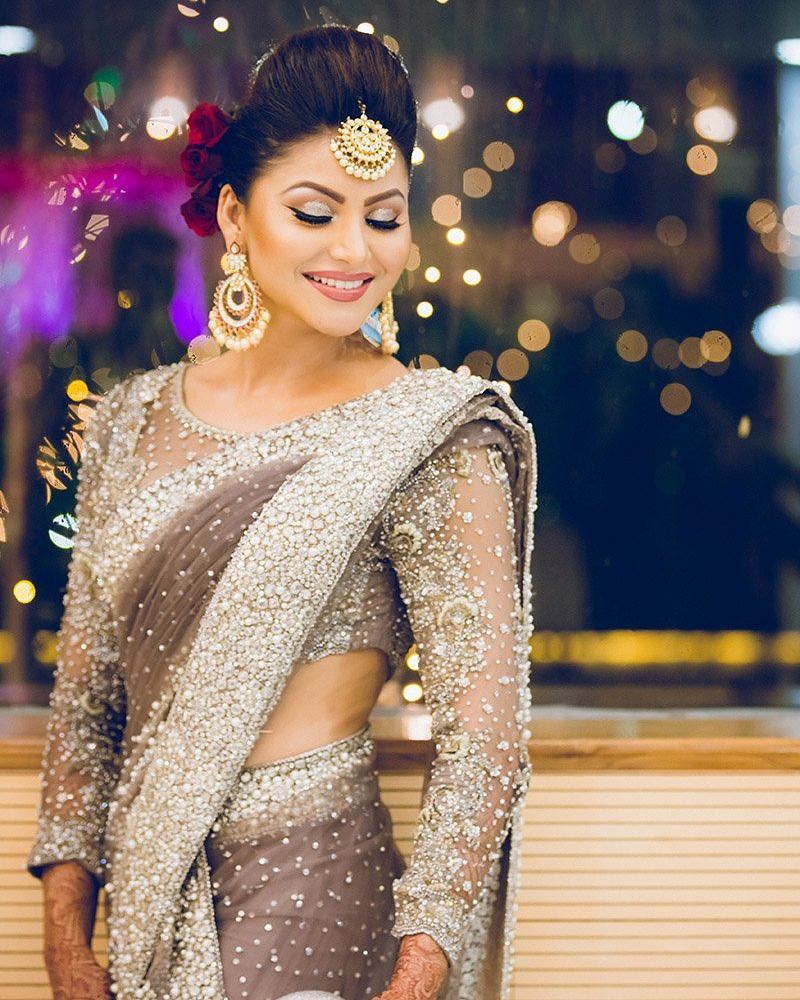