The latest session of the much-awaited dance reality show, Nach Baliye 9 caught our attention when the makers decided to pair ex-lovers, Urvashi Dholakia and Anuj Sachdeva together.

Can an ex-Couple be friends again? Or can they work on the same platform again? To test the same, the makers of the dance reality show, 'Nach Baliye 9', came up with the concept of bringing ex-flames under one roof. With the ex-couples coming together, the show has managed to gather a lot of attention and the same has resulted in high TRPs.

Kasautii Zindagii Kay fame, Urvashi Dholakia a.k.a Komolika too participated in the dance reality show, 'Nach Baliye 9' with ex-beau, Anuj Sachdeva. The two remained cordial during the show and performed with the utmost ease. Post their elimination, Urvashi opened up about her experience of working with Anuj and her take on their unfair elimination from the show. (Suggested Read: Amy Jackson Begins Her Countdown Towards Welcoming First Baby, Enjoys A Splash With Beau In Pool) 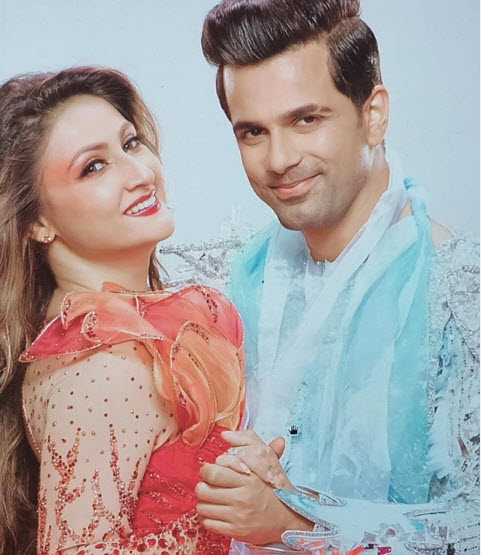 On August 25, 2019, Anuj had posted a boomerang and pictures with Urvashi from their last dance performance on the show and had captioned it as, “To retain fondly, as of a memory!” To reciprocate the lovely gesture by Anuj, Urvashi had commented and shared her experience of working with Anuj in front of the screen for the first time. She had written, “We worked together for the first time and believe me the journey has just begun .. i know its difficult for others to respect the fact that we share a cordial relationship as friends but we know the truth and that’s all that matters .. it was the best 2 months I had spending hours of working with u and this is just a start.” 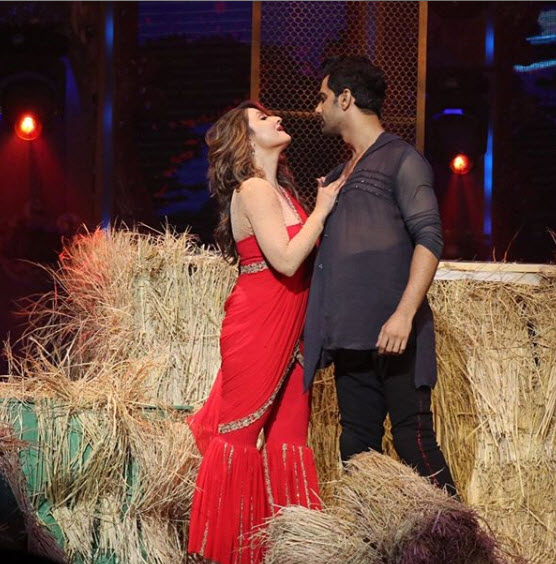 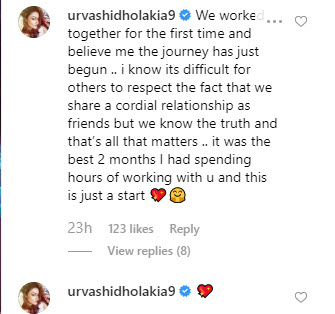 Urvashi too had taken to her Instagram and shared a series of pictures from their last performance and had written, “It couldn’t get more cliched than a lady in red saree, romancing a man in sheer shirt on a broken car on a secluded stage..” Take a look at the stunning pictures: (Do Read: Chhavi Mittal Shares A Beautiful Sister-Brother Moment Of Areeza And Arham, Talks About Their Bond) 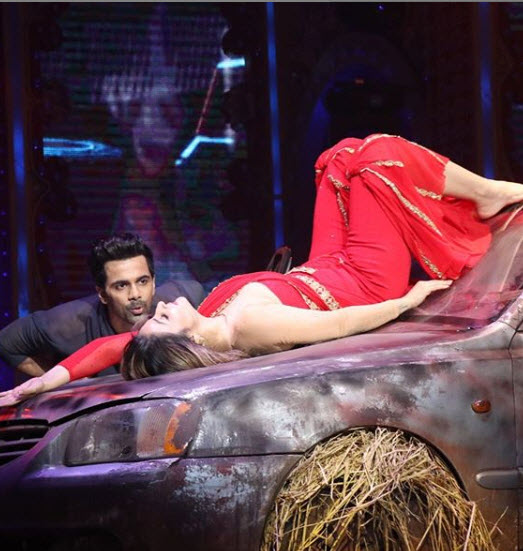 In an interview with Pinkvilla, the actress had talked about participating in the dance reality show with her ex, Anuj. She was quoted as saying, “Co-existing can happen and should happen. I mean to say we are living in a world where eventually we are going to come face to face at some point with each other and I feel life is too short to hate people. I think, if we have no problems working with 10,000 other strangers, why would there be a problem working with an ex. We are still experiencing it still every day of our lives. Its been great up until now. Of course, little bumps here and there are bound to happen but that’s how we are growing.” The duo recently got eliminated from the show. Urvashi seems to be unhappy with her elimination and called the makers unfair and partial towards other contestants. In an interview with the ET, she had raised questions on why they were in bottom four despite performing well in the previous episodes. She quipped, “After getting a standing ovation from almost 300 people on the set for a performance, which I know was way better than the marks we received, we get eliminated. Why did the judges need almost a half-hour break to think about the score this time? They never did it in the last five weeks. I’m someone who has survived in this industry through hard work. I cannot and will not stop myself from speaking against unfair behaviour. The actor, entertainer, and the artiste in me say that we deserved better. We deserved to be treated fairly." 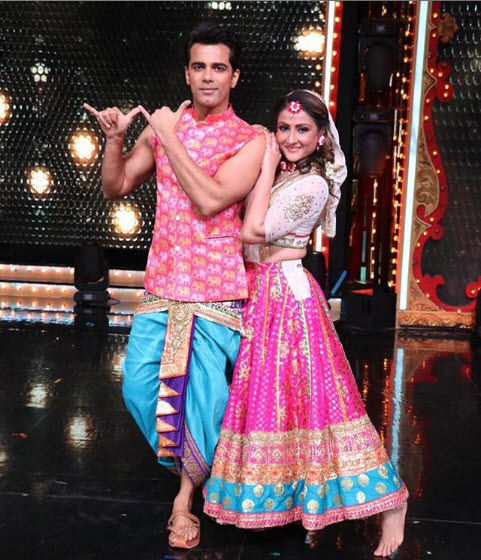 She further added, “I don’t regret being a part of the show, but what's deplorable is the way the show has been formatted, without any clarity in voting, with partiality towards certain couples and without giving everyone a fair stage. Well, if a couple has been scoring good marks, which is only increasing every week and there’s a certain vote bank that I know we have, then it’s difficult for me to believe that we were not able to win the love of our viewers.” (Recommended Read: Mira Rajput Kapoor Shares An Unseen Picture Of Infant Misha Kapoor, Wishes Her Angel On 3rd Birthday) In an earlier episode, where Urvashi's kids came to support her, Raveena had asked them about their views on their mother's relationship with Anuj. Speaking about their mother's relationship with Anuj, her twins' had said, “Anuj is a very nice person, he's perfect for our mom. Whenever he bought anything for her, he would always get something for us too. Anuj is like family to us, but we never questioned our mom about her relation with Anuj. All we want is for her to be happy and if she's happy with Anuj, we are happy for her."

We hope to see them working together again.