It is said that there is no smoke without fire but looks like, rumoured couple, Disha Patani and Tiger Shroff don't want to accept their love in open. Scroll down to know what Tiger has to say!

The linkup rumours are the inevitable part of an actor's life. After all, they know all the consequence of being in the world of glam and glitz. While some shun it by maintaining their 'just friends' stance, others simply call it all media made stories. But then there is a hot Bollywood couple, Tiger Shroff and Disha Patani, their eyes yells love and their every outing shows the immense amount of love they have for each other. (Recommend Read: Neha Kakkar Reacts To Finding Love Again And Dating Vibhor Parashar Of Indian Idol 10, After Himansh)

Tiger and Disha are the most-talked-about couple of the B-town. And paparazzi run to get a glimpse of their chemistry on their cameras. They have often being photographed together. And while everyone knows about the two, they are in no mood to accept their love. On August 10, 2019, Tiger hosts a 'Ask Me Anything' session on his Instagram handle, and was bombarded with questions from his linkup rumours to his number of girlfriends. When one asked the actor, "Are you dating Disha?", Tiger firmly replied, "Meri aukaat nhi hai (I am not worthy of it)." Another user asked him, how many girlfriends he’s had so far. To this, the actor stated, "Not enough." Take a look at his fun replies below: 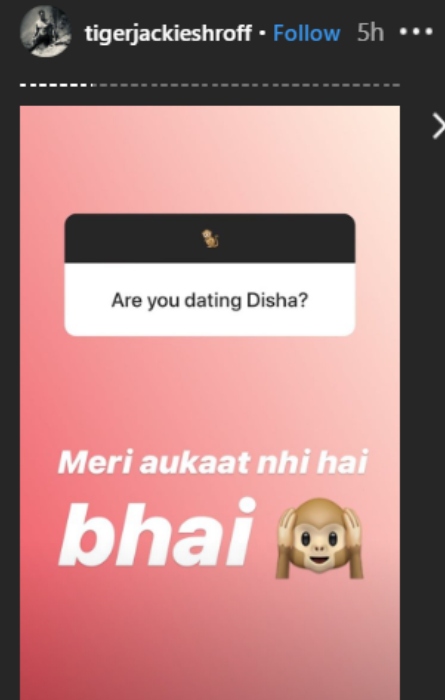 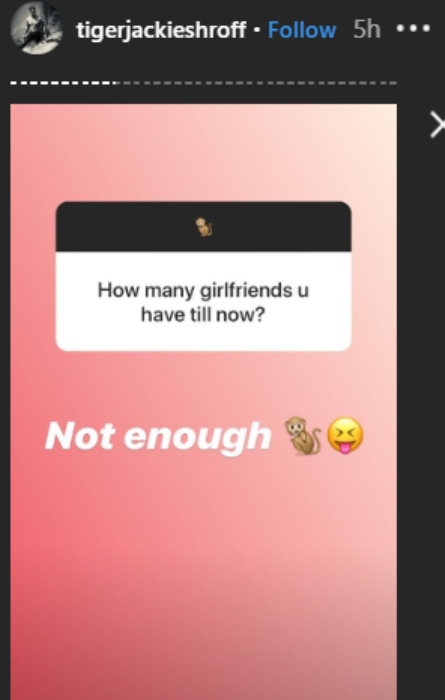 Tiger and Disha had managed to avoid their dating question for so long. In an interview, when Disha was faced with the question from a Twitter fan, "Why don’t you both accept your relationship? People love you both as a couple." The actress had fun take to it, and had stated, "I’ve been trying for so long, it’s been so many years and I’ve been trying to impress him. Now I’ve done this film Bharat where I’m doing all these stunts and I thought maybe he’ll get impressed but no luck. Yeah, we go to eat but that doesn’t mean he’s impressed, not like that like the crush impressed; but he likes everybody’s pictures like that. You must speak to him the next time. He’s shy and I’m shy so nobody’s breaking the ice." (Also Read: 'Saaho' Star, Prabhas To Host A Special Screening Of The Film For His Rumoured GF, Anushka Shetty?) 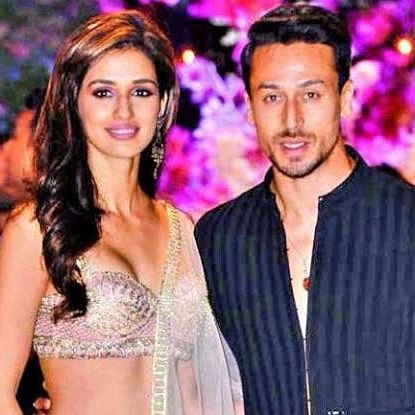 In an interview with Bollywood Hungama, Tiger had shared that who pays the bill on their dates. The actor had said, "We take turns. Most of the time I do it, of course, but she doesn’t like it when I pay all the time. So, we take turns, but most of the time it’s me." In a 2017 interview, Tiger had stated how he enjoys spending time with Disha, and had shared, "Frankly, I've not bothered to clarify and I don't read the [news] papers much. But yes, I really enjoy my time with her [Disha] whenever we get to spend some time. She's a great person and I can relate to her [in many ways] because she's very much like me. She's sort of an introvert just like me and is here to work." 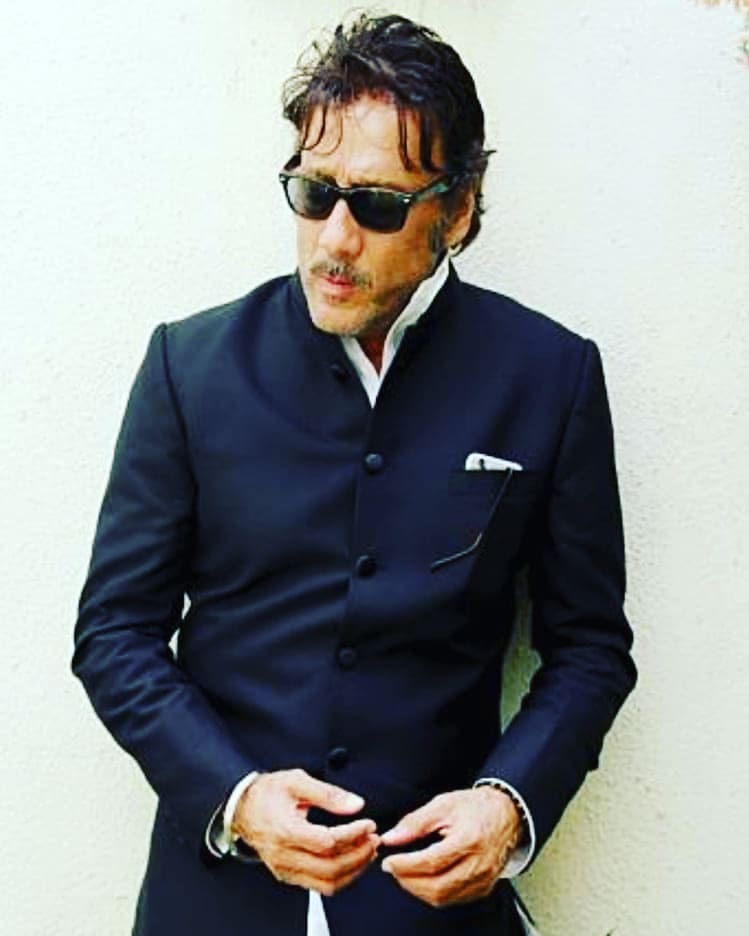 Tiger's father and Bollywood legend, Jackie Shroff, had also given a hint on his relationship in an interview with the India Today. He had revealed, " Tiger has spent 25 years of his life without a girlfriend. Abhi ek hai toh usko rehne do na He’s found a girlfriend and I am very happy about it. Lekin usko ek tichki diya hai maine. He understands the meaning of life, and how it’s led within a social framework. He knows that he can never cross that line of decency and he never does." (Don't Miss: Sameera Reddy Gives A Really Important Advice To Newbie Mommies And Shares A Thoughtful Video)

Well, we are sure Tiger is definitely worth Disha as they look so cute together! 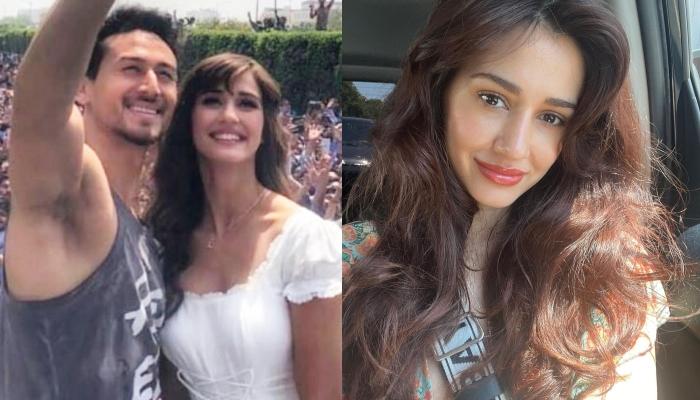 After leaving the entire nation in awe with their whirlwind of romance, Tiger Shroff and Disha Patani have parted ways. The rumours are rife that the once-madly-in-love couple is no longer together. For those who don't know, it's been six years since Tiger and Disha were together. From their cute