10 Television Actors Who Were Kicked Out Of Their Daily Shows: Paras Kalnawat To Ankita Lokhande

Here is a list of actors who were sacked from their popular reality shows due to their unprofessional attitude and breaching of contract, and a few other reasons. Read on to know more!

Television stars, within a short span of time, become household names and are massively loved for their characters played in the shows. The lead pairs are often given hashtag names, and many viewers of the show cherish their on-screen romance. Not only that, the side roles including the negative characters and other roles also play a major role in making the TV serial one of our favourite. From 'Komolika' enacted by Urvashi Dholakia in Kasauti Zindagi Ki to 'Tulsi Virani' played by Smriti Irani in Kyunki Saas Bhi Kabhi Bahu Thi, these characters have etched an unerasable place in our hearts even when the shows have stopped premiering.

However, over the years, many stars have been kicked out of their show for several reasons including unprofessionalism. Currently, with the termination of Paras Kalnawat from the famous show, Anupamaa has drawn our attention to the list of stars who had faced the same earlier. So without much ado, let's find out the list of stars from hit TV shows who were sacked. 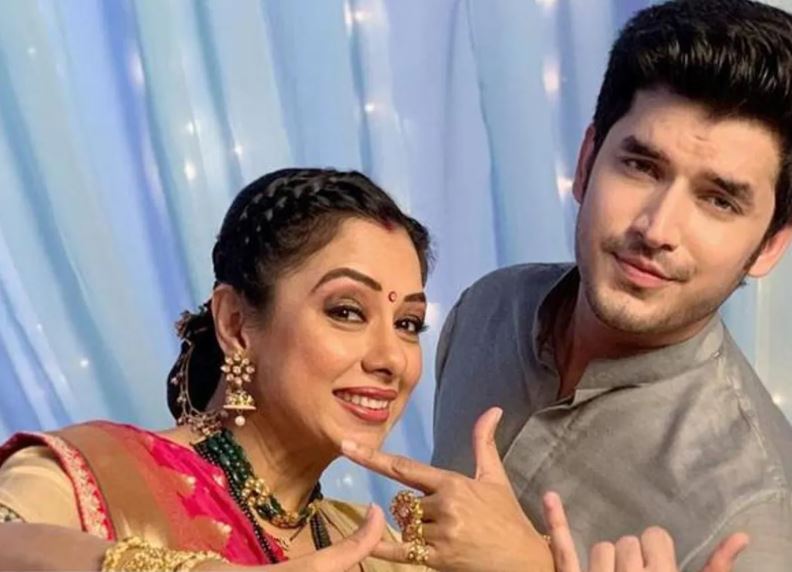 Paras Kalnawat was part of India's one of the most popular TV series, Anupamaa. He was known for playing the show's lead character, 'Anupamaa' (Rupali Ganguly)'s son, 'Samar'. Though the actor has already garnered a lot of love and praise from his fans for playing his character, however, he will no longer be part of the show. The production house has accused him of 'breach of contract' as he has signed another show, Jhalak Dikhhla Jaa 10, on the rival channel. Television director, Rajan Shahi said on this matter, "We as a production house won't entertain breach of contract. We have terminated his services as an actor with immediate effect. We wish him all the best for his future endeavours." A statement was also issued by the production house mentioning the reason behind taking strict action against Paras. It can be read as:

"Paras Kalnawat's services as an actor for Anupamaa terminated by Directors Kut Production. Producer Rajan Shahi who is known for producing hit shows Anupamaa and Yeh Rishta Kya Kehlata Hai on Star Plus has taken a stand to terminate the contract of actor Paras Kalnawat, who played Samar in Anupamaa on account of breach of contract for signing up a show on another channel's show without any prior intimation. Directors Kut and Rajan Shahi have always been accommodating to actors and never stops any actor's growth. Even in the case of Paras in the past adjustments were made to accommodate the opportunities he used to get and take up with the consent of the production house." 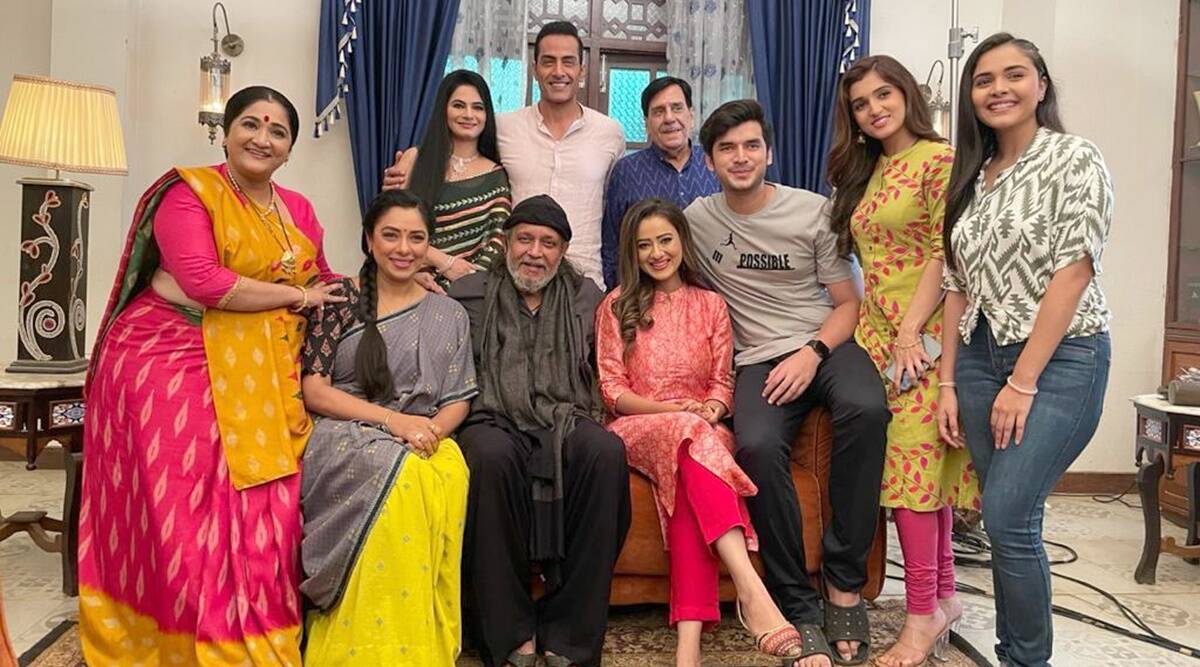 On the other hand, Paras also opened up about the same matter, in an interview with Indianexpress. He mentioned that he opted for the dance reality show, Jhalak Dikhhla Jaa over the TV serial, Anupamaa, for the sake of his career growth. He said:

"Everything is great with Anupamaa but I did not see my character evolving. I have huge respect for Rajan sir and the team and wish them all the best. At this stage of my career, I wanted to take up a new challenge. Also, I must add that I did inform the production about my decision, however, due to the channel and contract clauses, it wouldn’t have been possible for me to continue with Anupamaa after signing Jhalak." Fitness freak, Karan Singh Grover has swooned our hearts with his performance in TV shows like Dill Mil Gaye, Dil Dosti Dance and many more. He was also a part of the show, Qubool Hai as the lead character, 'Asad Ahman Khan' who was later replaced by another actor, Raqesh Bapat. However, he was reportedly kicked out of the show due to his unprofessionalism and angry behaviour on the sets. A source close to the production house had revealed the same in a 2013 interview with the ETimes. The source could be quoted as:

"Karan has a history of being unprofessional. He had done the same thing during Dill Mill Gayye, a show he left at its peak. While shooting for Qubool Hai, Karan would either report to the shoot late or sometimes he wouldn't turn up at all. Even when he came, he would shoot for a few hours and leave. He has been extremely unprofessional for the past few months, and that was the primary reason for his replacement." Drashti Dhami is known for her beautiful portrayal of the character 'Madhubala' in the same named show on Colours TV. The actress had bagged the Jhalak Dikhla Jaa winner trophy in season 6. However, she was removed from the show's seventh season. In the seventh season, she was seen at first as the host of the show along with popular actor, Ranvir Shorey. However, soon due to lack of passion, spontaneity and falling TRP of the show, she was replaced by the actor, Manish Paul. In an interview with a leading daily, a crew member had revealed:

"Drashti was roped in because she won the last season and we wanted to add some glamour to the show. However, since the first episode went on air, we have been receiving negative reactions about her. Somehow her pairing with Ranvir Shorey did not work. Therefore, we decided to consult the channel and replace her."

Suggested Read: Charu Asopa Was Engaged And Madly In Love With Neeraj Malviya Before Her Wedding With Rajeev Sen 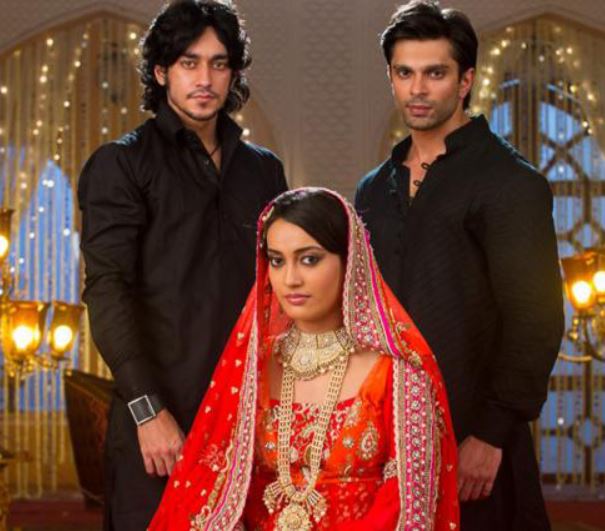 MTV Splitsvilla fame, Rishabh Sinha was part of the Zee TV hit show, Qubool Hai, along with the other lead actors like Karan Singh Grover and Surbhi Jyoti. Rishabh played the role of  'Ayaan Ahmed Khan' and had etched a special place in the hearts of many with his handsome looks and stunning acting. However, he was also replaced by Vikrant Massey, due to Rishabh's unusual behaviour with the producers, and he was also alleged for taking up another show at that time. As per reports, Zee TV and the show's producers were unhappy with Rishabh breaching the exclusive contract with their channel and had taken legal action against him. 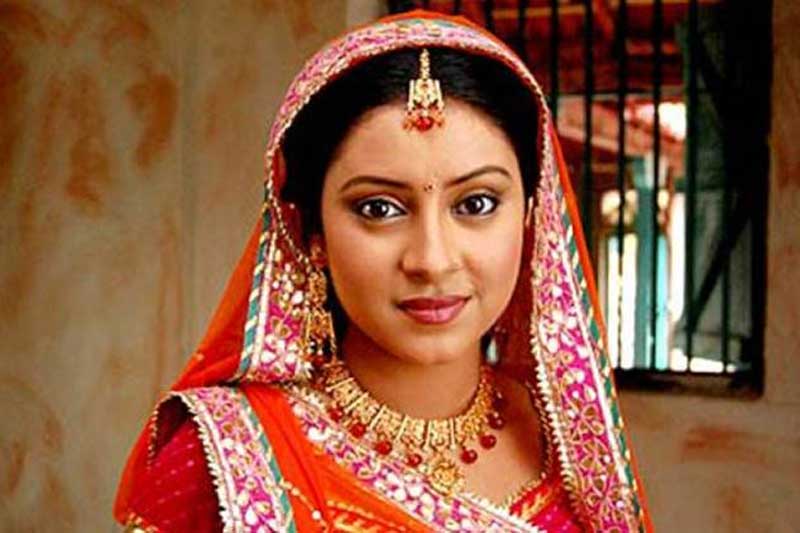 Late actress, Pratyusha Banerjee had once bagged the role of 'Anandi' in the one-time hit show, Balika Badhu by SMS polling. She was seen playing the grown-up role of Avika Gor in 2010. However, due to her deteriorating health issues and inability to manage the hectic schedule, she was soon sacked from the show. A statement released by the show's producer and Colors TV based on the same issue read as:

"The show is progressing towards the highpoint focusing on Shiv-Anandi's married life. Given the hectic shooting schedules the show demands at this stage, Pratyusha has been unable to commit the required time." 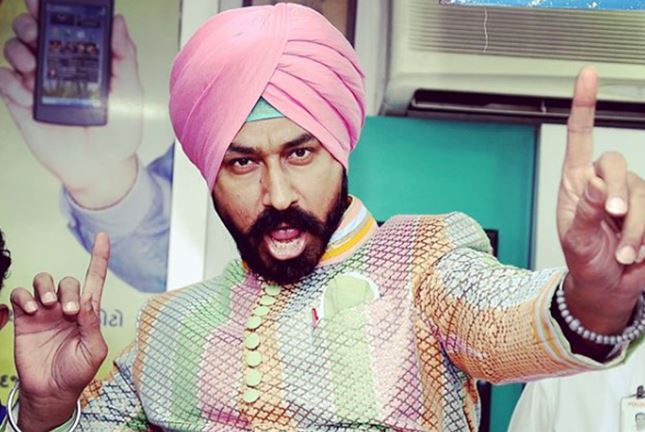 Gurucharan Singh played the popular character of 'Roshan Sodhi' in the popular Television show, Tarak Mehta Ka Ulta Chashma. However, as per reports, the actor demanded high payments and was showing tantrums to the producers of the show. Soon, he was sacked from his role and was replaced by another artist, Laad Singh Maan. 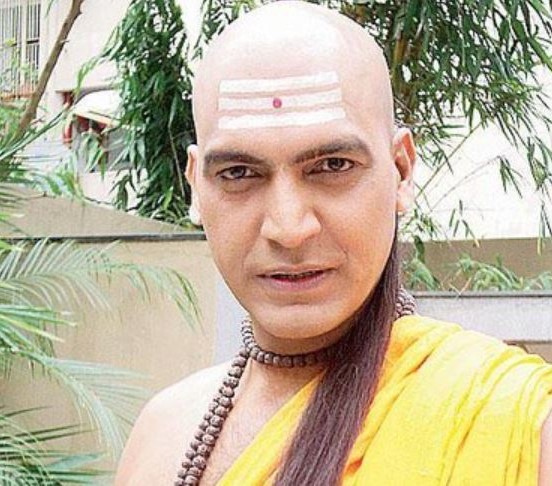 Popular actor, Manish Wadhwa was seen in the popular TV show, Devon Ke Dev...Mahadev. Soon after the shooting began, he had signed another show on GEC within 15 days. Due to this, he had to go through a hectic schedule and this, in turn, deteriorated his health. Soon, due to absenteeism from the shooting, he was replaced by Tarun Khanna. Jennifer Mistry Bansiwal used to play the character of 'Mrs. Roshan Sodhi' in the popular reality show, Taarak Mehta Ka Ulta Chashma. However, she didn't inform the show's producers about her pregnancy. Upon knowing about the same abruptly, she was shown the exit by the show's producer, and another actress, Dilkhush, replaced her. One of the most loved actresses, Ankita Lokhande was also once sacked from one of her shows. In 2011, she was replaced by Shweta Tiwari on the popular comedy show, Comedy Circus. Reportedly, Ankita used to came late on set which was why she couldn't give more time to practise her character properly. It used to hamper her performance and the show had started to loose it's TRP. Thus, she was sacked for her uncooperative and unprofessional behaviour. 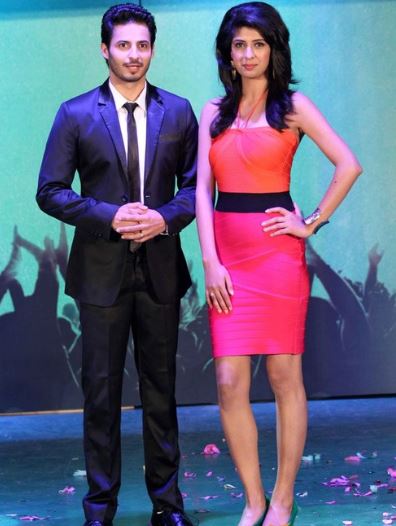 Chocolate boy of the TV industry, Mohit Malhotra is loved for his portrayal of 'Kartik Sharma' in the serial, Bade Achche Lagte Hain and 'Sid' in Sasural Genda Phool. However, the star's performance as an anchor in the popular reality show, India's Dancing Superstar wasn't loved so much by many. According to the show's producer, the TRP was falling as the anchor lacked spontaneity on stage. Thus, he was soon replaced by Ravi Dubey.

Well, this is clear from the above list that even after being big names in the industry, un-professionalism, and breaching contracts, among other reasons, aren't tolerated in the industry.