During a promotional event for 'Student of the Year 2', Tara Sutaria said that her relationship with Sidharth Malhotra is fireworks. She also revealed that they talk a lot apart from discussing films.

Tinseltown is a strange place to be, isn't it? You never know when the Cupid can strike you with its sharpest arrow. However, no matter what, one can never truly say what the truth between a couple is. They may be seeing each other outside the sets of their films and they may not be, but conjectures are bound to be doing rounds in the showbiz world. (Also Read: Priyaa Bathija Suffers Domestic Violence In Marriage With Kawaljeet Saluja, Signs The Divorce Papers)

Tara Sutaria and Sidharth Malhotra make for one such couple, who is a hot topic in the town these days. Sidharth Malhotra is reportedly dating Student of the Year 2 debutante actress, Tara Sutaria. Yes, a former student dating a new entrant! Seems like the Dharma Productions is a perfect matchmaker in Bollywood. 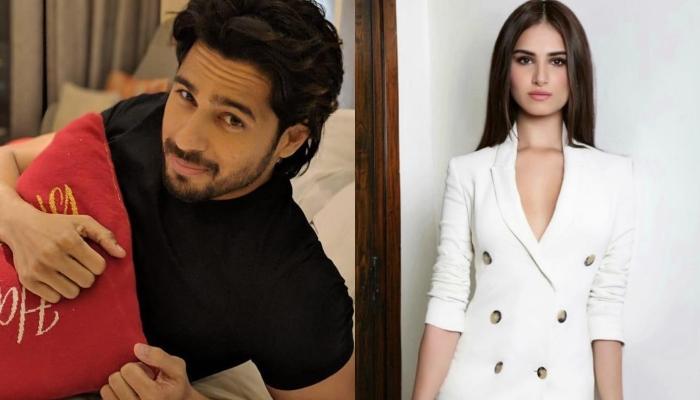 Tara Sutaria, who will be seen in Student of the Year 2 alongside Tiger Shroff and Ananya Pandey, is busy with the promotions of her debut film in full vigour. During one such promotional event, on being asked about her relationship status with Sidharth Malhotra, she insisted that she is not dating him. In fact, on being probed further she said that 'their chemistry is fireworks'. She was quoted as saying, "No, we are not dating each other. He’s my padosi and love thy neighbour for sure I mean why not? But well, we are just great friends." 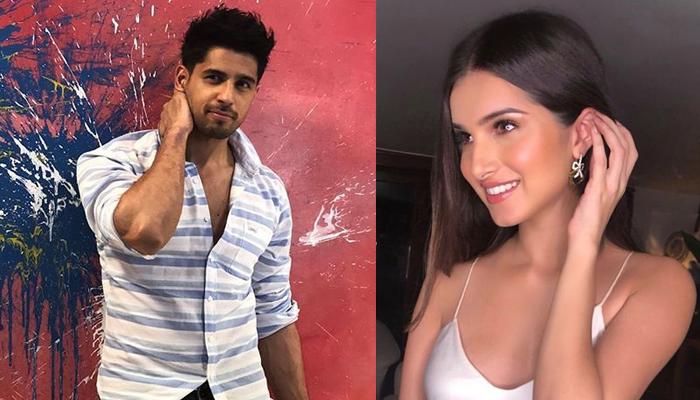 Tara Sutaria has been roped in with Sidharth Malhotra for her second film, Marjaavaan. On being asked as to what do they talk about, Tara replied, "We talk often...we talk about our film. I also got my second film with him. Of course, we also talk about other things too (Here, Ananya and Tiger laugh). It’s the whole padosi pyaar kind of a lovely chat." 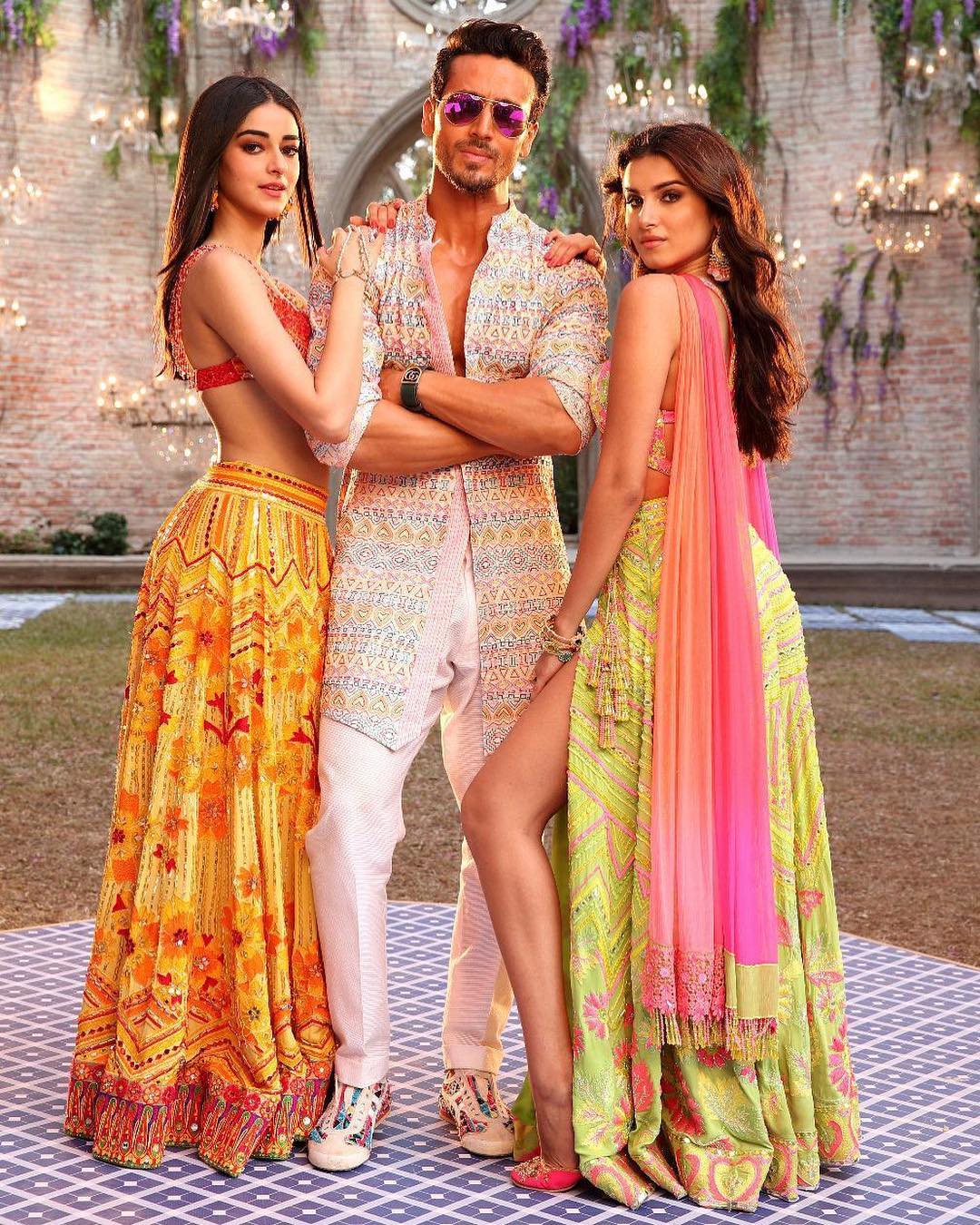 A Deccan Chronicle report had recently claimed that Tara Sutaria and Sidharth Malhotra had met at a party and their mentor, Karan Johar had played Cupid between them. The report had a source quoted as saying, "But, nothing intense. They are both busy building their careers. She's just starting out and he's looking to catch up with his contemporaries like Varun Dhawan and Vicky Kaushal who have raced far ahead. Distractions are the last thing he needs." (Don't Miss: Ekta Kapoor Shares The First Picture With Her Boys, Ravie Kapoor And Lakshya Kapoor, Look Adorable) 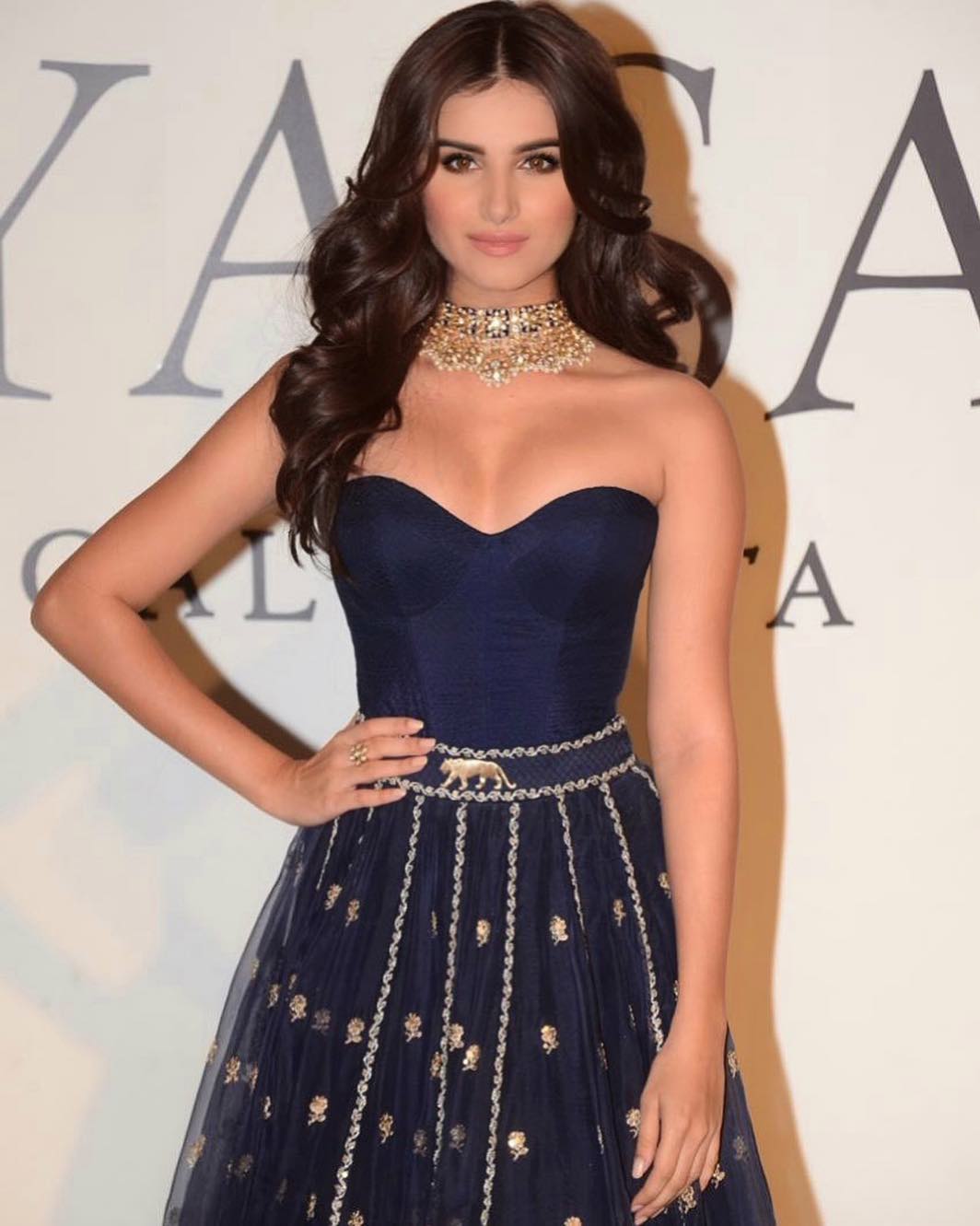 Recently, at a party, Sidharth's ex-girlfriend, Alia Bhatt had bumped into Tara Sutaria. As per a SpotboyE report, it was all calm between the two, and Alia had even hugged Tara. The report had claimed, "Alia made the first move and that was heartwarming. She hugged Tara almost the same moment she saw her. She then hugged Ananya Panday (Karan's other new student, who also stars in Student Of The Year 2 with Tara) too. And then, she told them to sit beside her. Soon, Tara and Alia struck some chord and started chatting like they were long-lost friends." 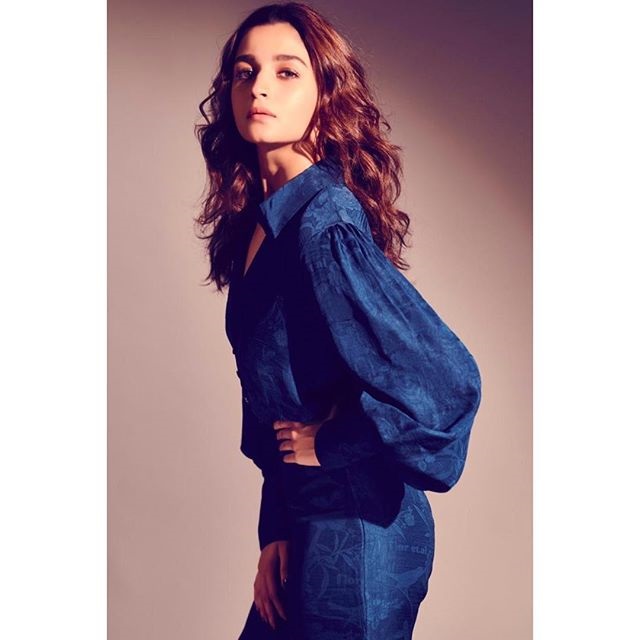 Sidharth Malhotra and Alia Bhatt, the ex-students, were once in a relationship but sadly, they parted ways later. On Koffee with Karan season 6, talking about Alia, Sidharth had said, "We haven’t met after it. Our relationship is civil... I don’t think it’s bitter. It’s been a while. I have known her for much longer even before we dated. I gave my first ever shot with her in SOTY so there is so much history. There is a reason why two people decide not to be together. There were lots of ups and downs. When you take yourself from a situation, you look at all the happy and good memories." Alia, on the other hand, had talked about her ex-boyfriend, Sidharth in an interview and had said, "I have a lot of love and respect for Sid. We started off together in the industry. I have known him for a long time and there’s too much history between us. Honestly, there will never be issues. I have nothing but just positivity in my heart for him. I’m sure he wishes the same as well. We have witnessed several milestones of our lives together. He spoke about meeting and chatting and we were fine. There are no bad vibes." (Also Read: Shaheen Bhatt Was Once Thrown Out Of A Picture Because She Was Dark And Alia-Pooja Were Fair)

Stay tuned in here to know the truth about Tara Sutaria and Sidharth Malhotra!