Veteran actress, Tanuja's life was filled with romance, pain and a love story that ended in separation. Check out as we take a look at Tanuja's life!

Veteran actress, Tanuja is still remembered as the charming girl from the silver screen, who captivated many hearts during her acting journey. Tanuja is known for her blunt and charismatic personality, both the qualities which her daughters, Kajol and Tanishaa have inherited. The gorgeous actress has tons of amazing films. However, she has never taken it as a rat race to being on top, but rather she has enjoyed the process of acting.

Tanuja, born on September 23, 1943, is the daughter of yesteryear actress, Shobhna Samarth and film director, Kumarsen Samarth. While Tanuja's acting career has seen a lot of success, her personal life was filled with lots of ups and downs. However, Tanuja never let it have a diverse effect on her two gorgeous girls, Kajol and Tanishaa. Check out as we take a look at her personal life!

Recommend Read: Ajay Devgn Wasn't Allowed To Talk To His Wife, Kajol On Phone Because Of His Mother-In-Law, Tanuja 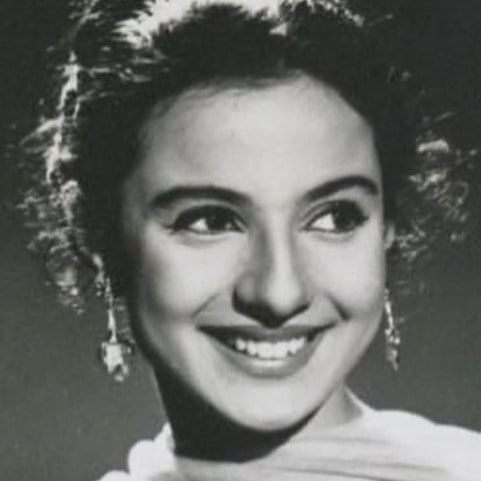 Tanuja's early life revolved around films and cameras. Her mother, Shobhna Samarth was an actress and her father, Kumarsen Samarth was a filmmaker, and she had enacted in her first film, Humari Beti at the age of five. When she was young, her parents had parted ways. In an interview with The Times of India, Tanuja revealed that her parents had split when her brother wasn't even born. She had said:

"My parents separated before my brother was born. Jaideep was yet to be born. But although they were no longer. In fact, Dad came to meet us almost everyday. Around then Mom decided that I would study at St George's in Switzerland." 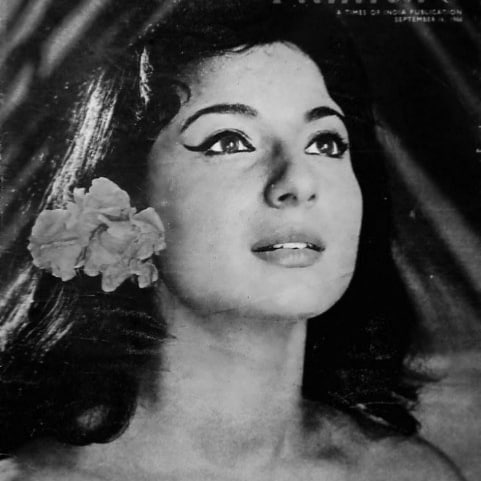 For higher education, Tanuja had gone to Switzerland. She had enjoyed the best days of her life there and even had her first relationship. She had dated an Italian man named, Pier Franco Giacardi. In an interview with The Times Of India, Tanuja had talked about her first fling and her first kiss. She had said:

"Pier spoke no English and I spoke no Italian; so, we communicated in French. When he asked if it was okay to kiss. I said Yes. aid ''yes''. Pier slobbered all over my face and I ran back to school. Later, we became good friends and he wrote mushy letters to me." During her acting journey, Tanuja had worked with many famous celebrities, and Dharmendra was one of them. They had shared a great camaraderie and were even drinking partners. However, during the shoot of their film, Chand aur Suraj (1965), Dharmendra had tried to flirt with Tanuja. In an interview with the Filmfare, Tanuja narrated the incident and shared:

"We were shooting for Dulal Guha’s Chand Aur Suraj. Dharam and I were drinking buddies and would have great fun. One day he tried to flirt with me. Taken aback, I slapped him and said, ‘Besharam! I know your wife and you have the audacity to flirt with me’. Embarrassed, he pleaded, ‘Tanu, meri Maa, sorry bolta hoon! Please make me your brother’.” 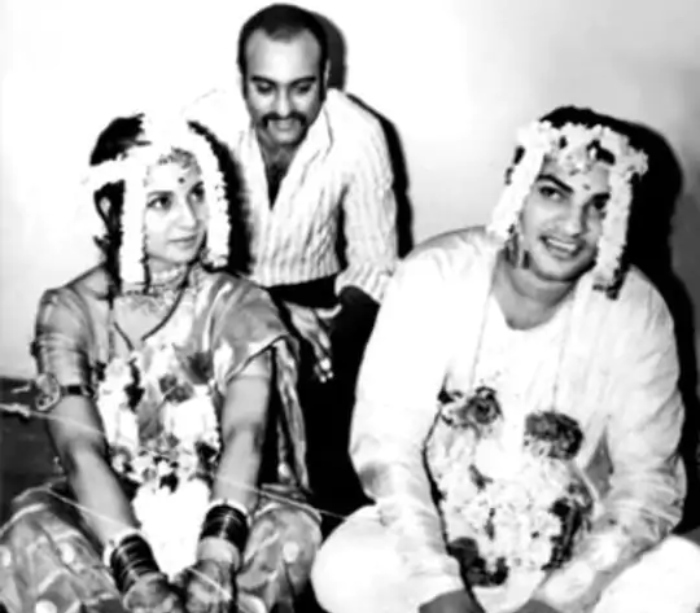 Tanuja had met late filmmaker, Shomu Mukherjee while shooting for her film, Ek Baar Muskura Do (1972). They had soon fallen in love and tied the knot in the year 1973. Tanuja and Shomu had embraced their parenthood journey with the arrival of Kajol in 1974. Later, they were blessed with another daughter, whom they have named, Tanishaa. 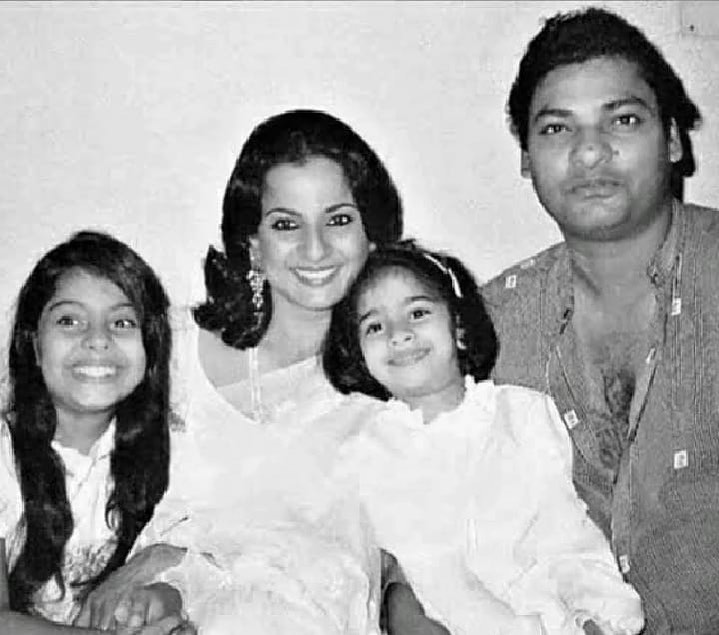 Tanuja and Shomu's marital life wasn't a bed of roses. They had a lot of tiffs and clashes, so much so that they had decided to part ways. In an interview with The Times of India, Tanuja had revealed that they had made sure to fulfil their role as parents. She had said:

"We fell in love and tied the knot. What happened later is not important except that we are not together anymore. We agreed to disagree. The only thing I am grateful for is my two daughters Kajol and Tanishaa. Shomu and I never argued in front of them and, when they they went to boarding school, we visited them as parents each month."

Tanuja - A cool mommy and a super cool grandmom 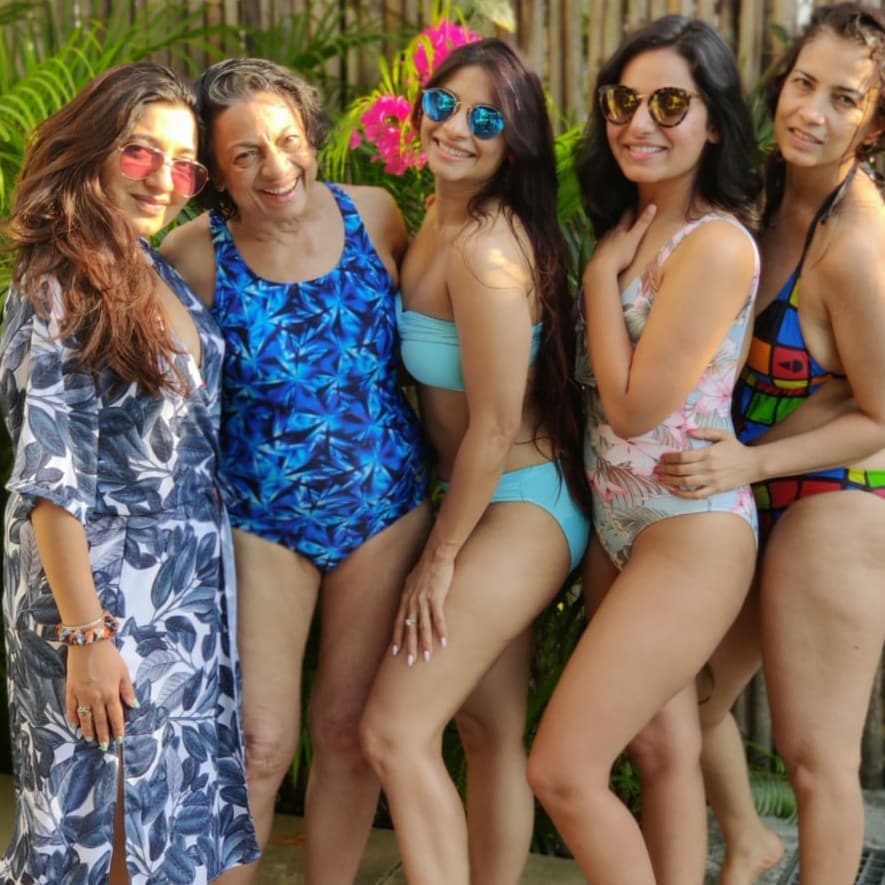 Over the years, Tanuja has been living life on her own terms. The gorgeous mommy of two and grandmom, Tanuja never fails to leave our jaws dropped with her beauty. In 2020, we had spotted her donning a beautiful blue monokini in her '70s. Her daughter, Tanishaa had shared a beautiful picture of her. 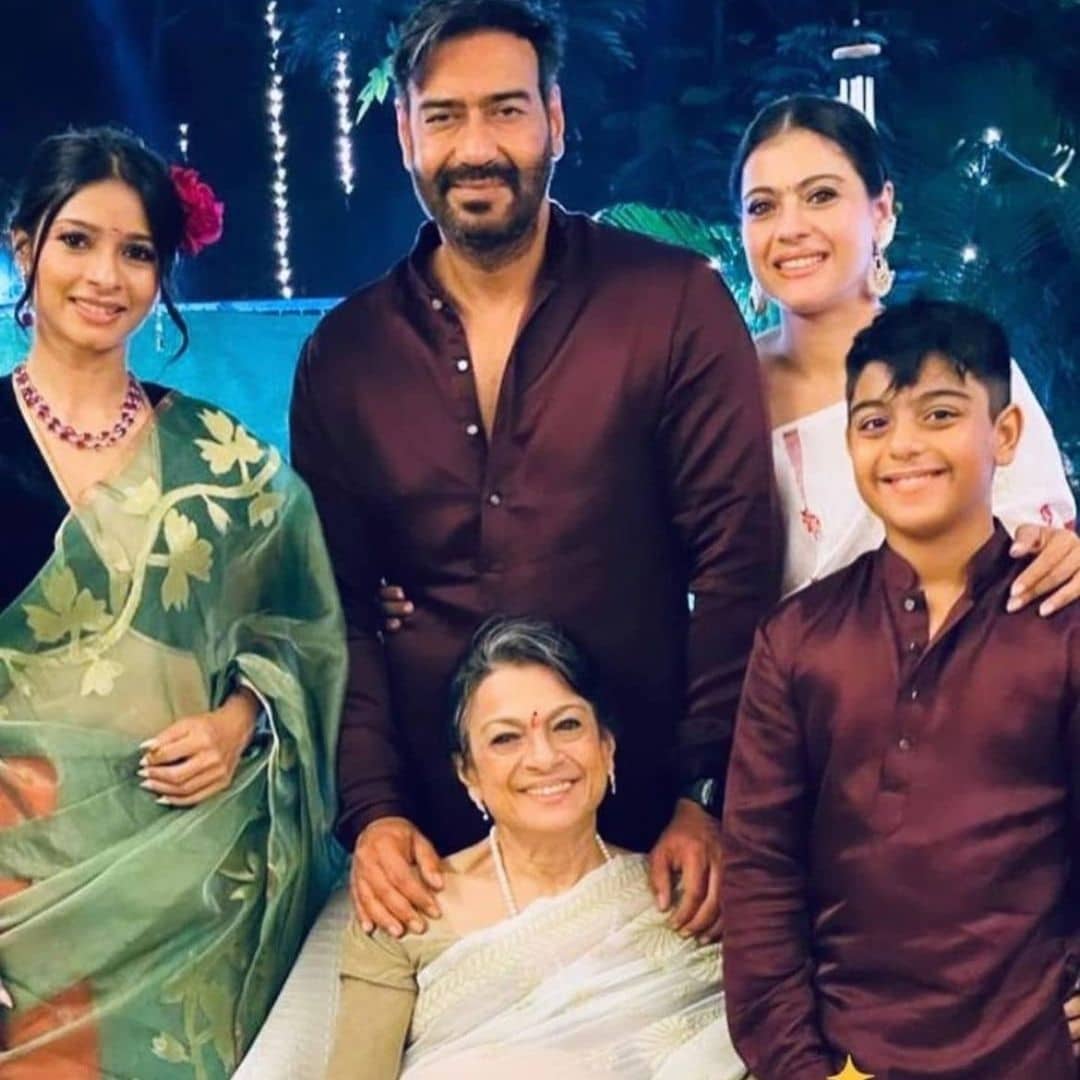 Tanuja's daughters, Kajol and Tanishaa are taking her legacy forward. The gorgeous daughters often share snippets of their life on their respective IG feeds. According to a media report in The Personage, Tanuja's net worth is Rs 100 crores.

Tanuja's beautiful life revolves around her own belief. She has always lived her life on her own terms and she continues to do so.

Next Read: When Kajol Opened Up About Her Mother, Tanuja's Strict Upbringing, Spilt The Beans On Getting Beaten