Bollywood actress, Sushmita Sen is blessed with the gorgeous angels, and she never misses a chance to praise them. Check out as she records her youngest daughter, Alisah singing a song for her!

Daughters are the biggest blessing in their parents' lives. Every relationship in this world is temporary, but the love of a daughter is 'forever'. She is often called 'paraya dhan', in reality, they always remain their parents' daughter, even after changing their surnames. They are just a call away and always stand with their family, no matter what. Lucky are those, who are gifted with God's perfect creations. And Bollywood actress, Sushmita Sen is not blessed with one, but two gorgeous daughters, Renee Sen and Alisah Sen. (Recommend Read: Neha Dhupia Suggests Renaming Her Husband, Angad Bedi's Birthday To This, Pens A Sweet Wish)

At the mere age of twenty-four, Bollywood actress, Sushmita Sen's entire world had changed when she had decided to take on the journey of motherhood and had opted for adoption. While many had thought it to be an act of charity, in the actress own words, 'it was self-preservation'. The actress often shares glimpses of her 'happily ever after' with her princesses on her IG feed. 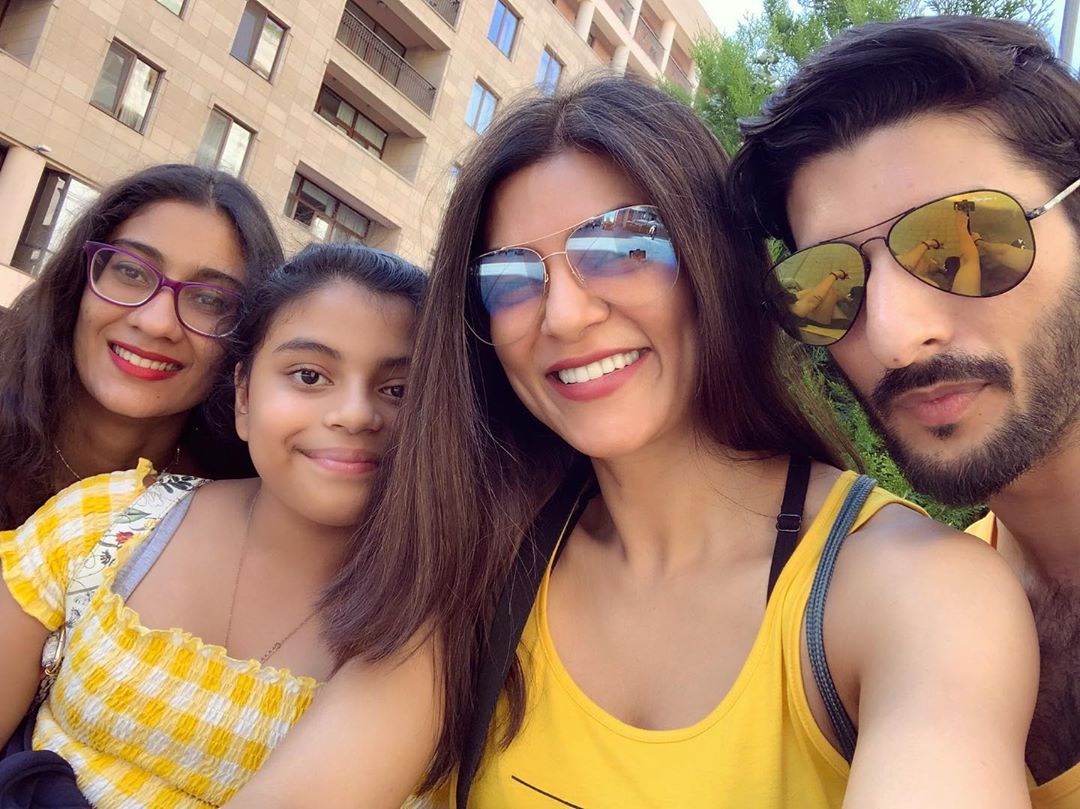 On February 7, 2021, Sushmita took to her Instagram handle and posted a lovely video of Alisah. In the video, we can see the 12-year-old girl beautifully singing an English song. Alongside it, Sushmita wrote an appreciation note, which can be read as "#pure I don’t have the answers, not today...it’s like, nothing makes the questions go away” La La La La La! Ufffff the voice of an Angel!! Alisah echos my heart. Beautiful Alisah...keep humming!! I love you guys! #duggadugga." Check it out below:

We remember in an interview with the IANS, Sushmita had shared that people thought that 'adopting a child' was a great act of charity. But for the actress, she had protected herself by embracing motherhood and it had stabilised her life. And one look at gorgeous diva's Instagram feed and we all will agree that her daughters define her journey. We can see the sparks of love and happiness in the eyes of her angels. During an event, Sushmita had talked about her decision of adopting her kids. She had shared, "In the natural birth, the mother and the child connect through the umbilical cord but in adoption, the mother and the child are connected by this higher power, a connection that you cannot cut off. I have had the privilege of experiencing it twice. To become a mother who has given birth from the heart. I have not missed a day of feeling the joy of motherhood." (Also Read: Sushmita Sen's Boyfriend, Rohman Shawl Opens Up About Their Marriage Plans, Denies Hiding The Same) 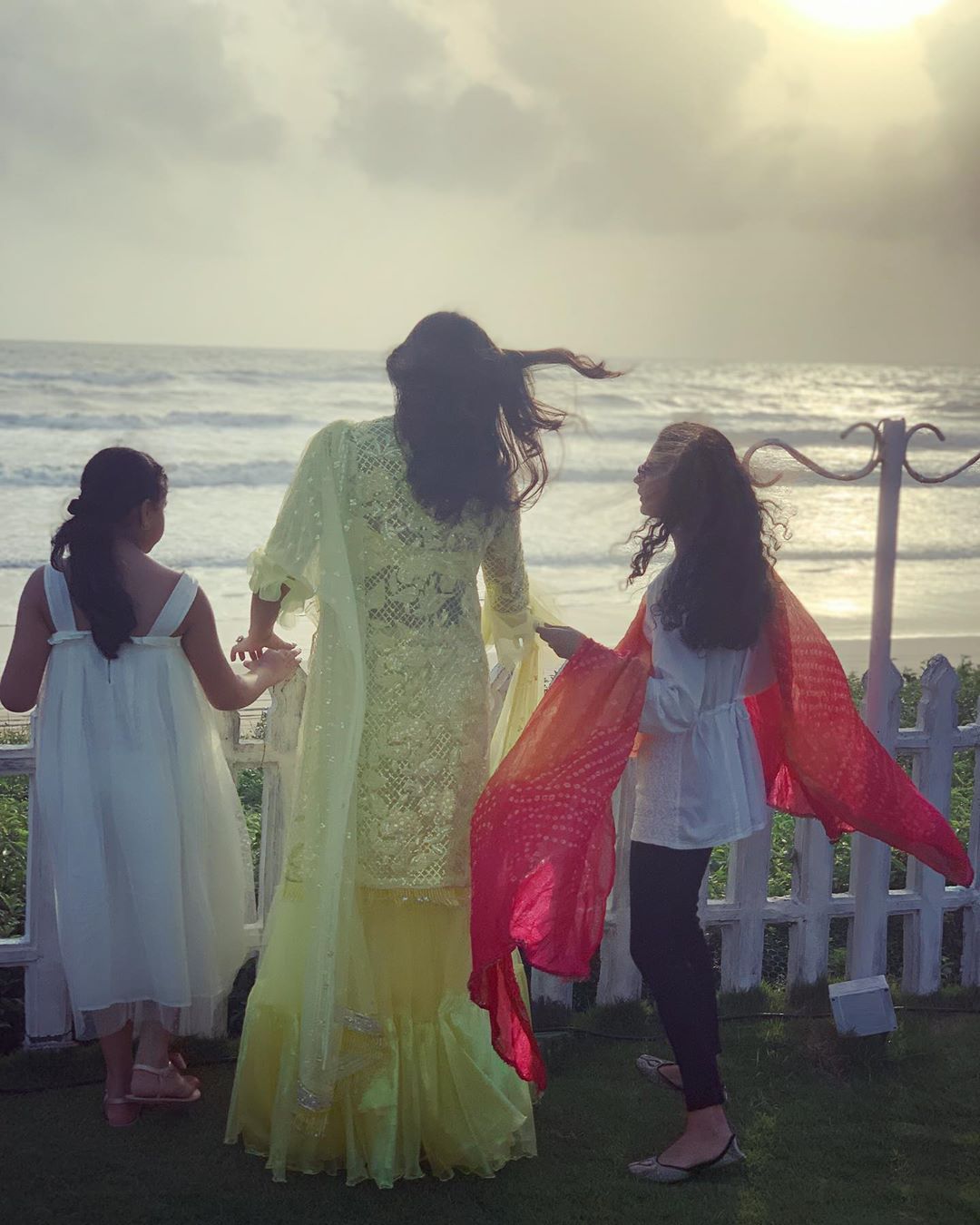 In an old interview, Sushmita had talked about being a single parent and had stated, "Being a single mother is not easy. It's very romantic, but its not easy.  Yes, that's true (went to court for my first daughter). I was 24-years-old and I had been trying since I was 22 to become a mom by the process of adoption. And they didn't allow it. It took us a while and we got the custody for my baby." However, it was the second adoption that was her biggest fight. She had shared in the same interview, "But the second child was actually a bigger court fight than the first one. Because in India, the rules said that you could not adopt a daughter after a daughter. You have to adopt a son. And I wanted to adopt a daughter, so 10 years I fought and then my Alisah came. It was a long wait." (Don't Miss: Karan Patel And Ankita Bhargava Stopped Doing These Things After Their Little Daughter, Mehr's Birth)

We love Sushmita's little girl, Alisah's singing! What about you?