2017 will surely be remembered as the year of celeb babies and celeb weddings. And the latter has been making headlines for quite some time, especially in this wedding season.

Recommended Read: Alka Yagnik's Daughter Has Grown Up To Be A Beautiful Girl, And She Just Got Engaged

'Iss Pyaar Ko Kya Naam Doon' Actress Is Getting Married, Her Haldi And Chooda Pictures Are Out

After Virushka’s wedding, there is another actress who tied the nuptial knot. Yes, she revealed about her secret wedding on social media. Still guessing? We’re talking about Hate Story fame actress, Surveen Chawla. 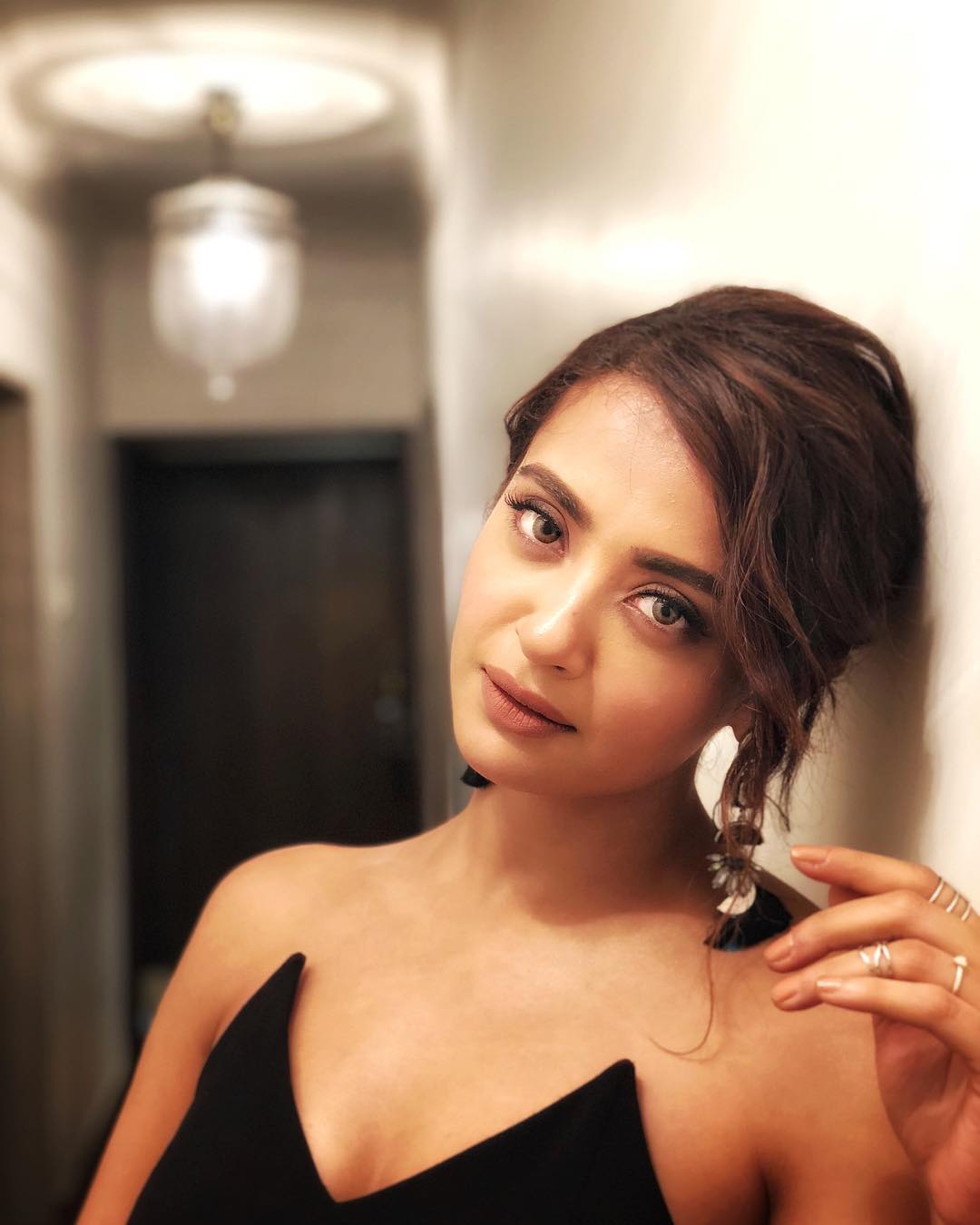 Yes, she took to her Insta handle yesterday, and posted this beautiful picture with her hubby Akshay Thakker: 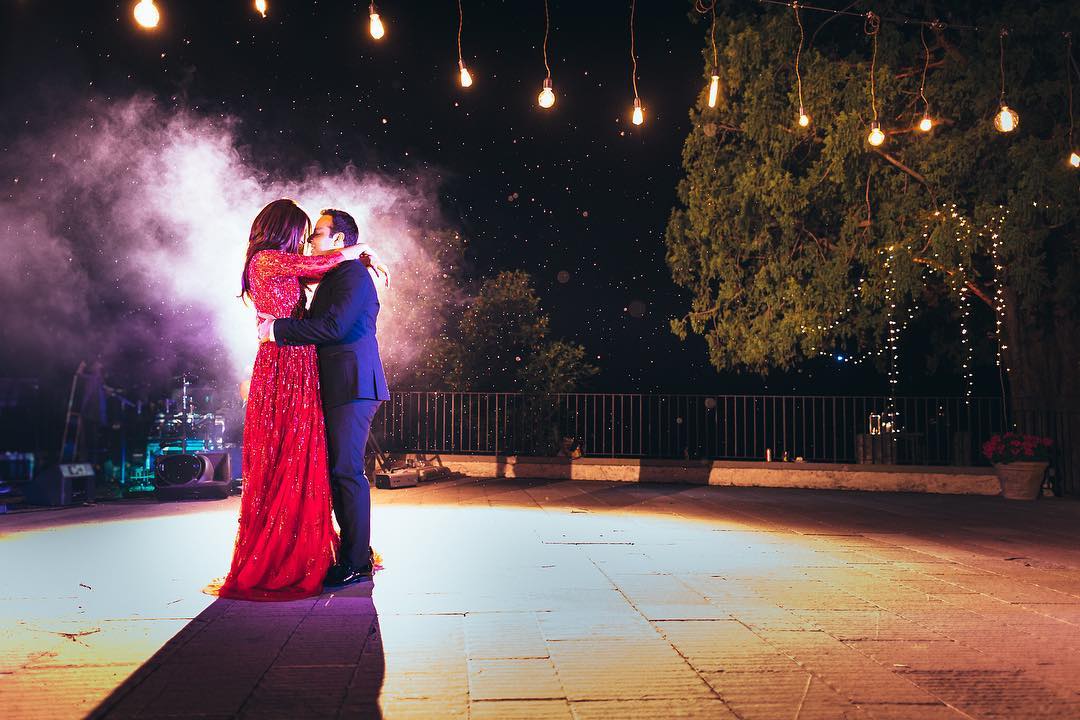 Further captioning it as:

“And just like that, right in the middle of an extraordinary life, love gave us a fairy tale...#Married #bliss #EternalLove #GiveUsYourLove&Blessings” 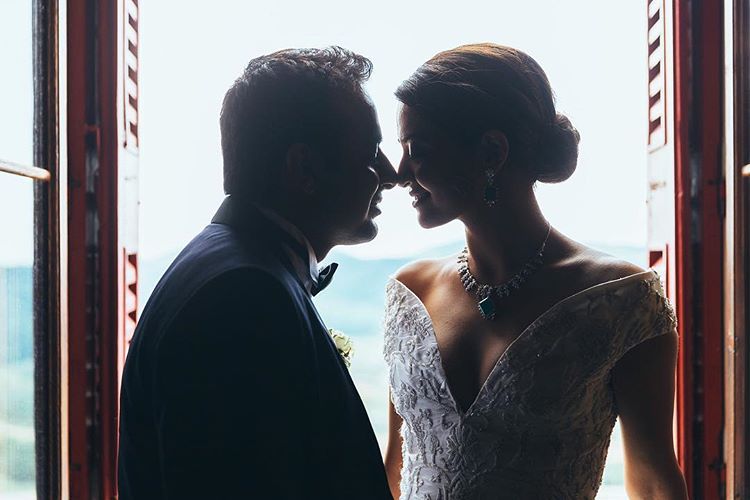 Whoa! It came as a surprise to everyone when this pic went viral on the internet. And now, we’ve some more surprises for you! Guess what, Surveen got married to Akshay in 2015 itself and all this while has kept mum about her marriage. Speaking to a leading daily, she revealed:

“Yes, I am married. I have known Akshay for long. It was a personal choice to not talk about the marriage. We wanted to break the news just before our Indian wedding, which was scheduled to take place this month. However, we had to postpone it to 2018, following a loss in the family.”

You May Like: Abhinav Shukla Opens Up About His Marriage Plans With Rubina Dilaik Surveen and Akshay tied the nuptial knot on July 28, 2015, in an Italian style wedding. The 33-year-old actress further revealed:

“In a quintessential Indian wedding, the couple is surrounded by guests. But we wanted the day to ourselves; the idea was to enjoy each and every moment with each other and with those who matter the most. Also, I always wanted a white wedding in a chapel located in a castle. Fortunately, Akshay shared the same dream and that’s how we zeroed in on a picturesque castle in Northern Italy. It took me six months to finalise the venue. Since I am a die-hard romantic, there was no other way I would have done it.” 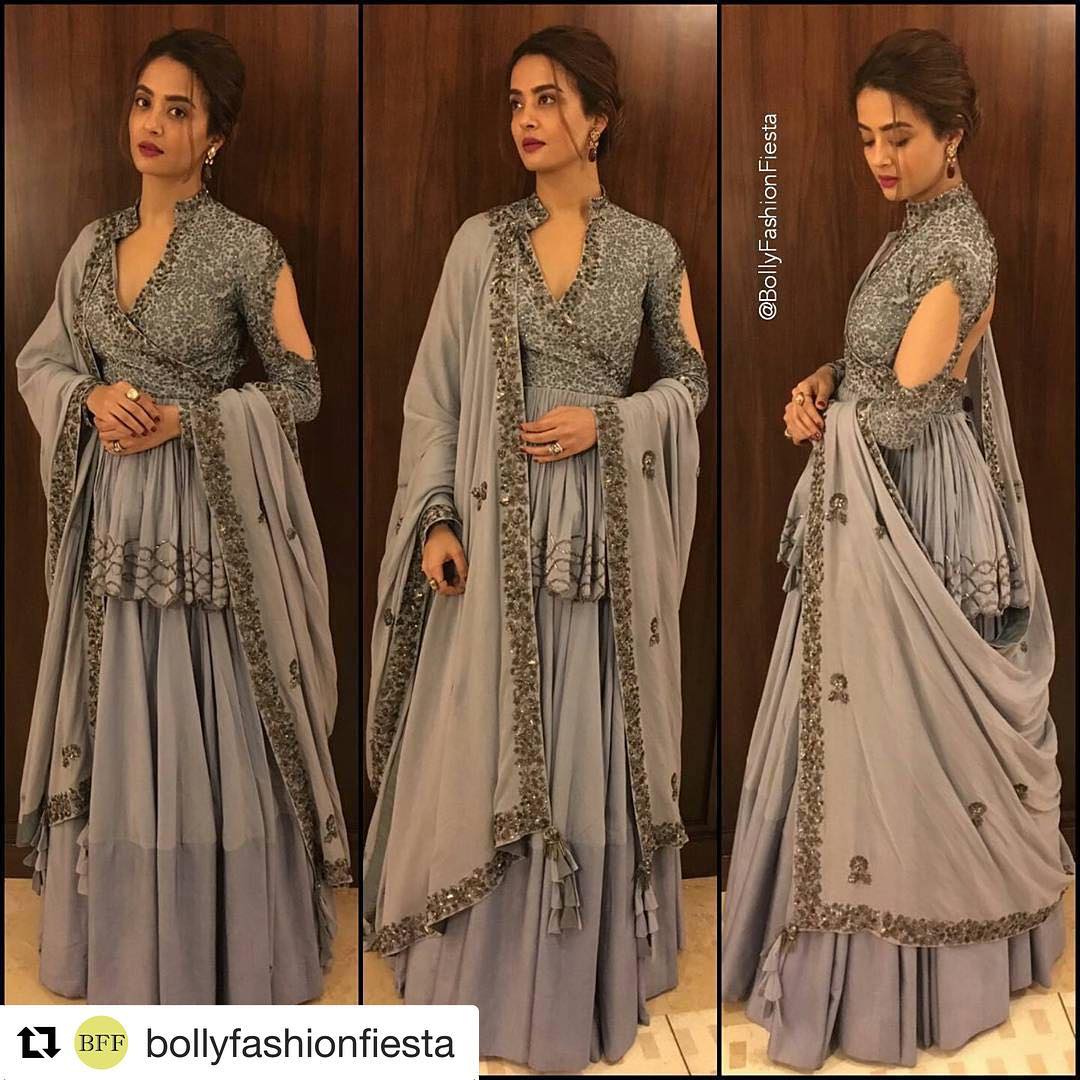 Talking to another online tabloid, Surveen revealed that she herself planned her entire wedding, from clothes to décor. She was quoted as saying:

“I handpicked and curated everything myself personally. In fact, I wanted everything to have a personal touch as it was an extremely personal affair and I was hands-on everything. While working and honouring work commitments, I was also getting things arranged simultaneously.” 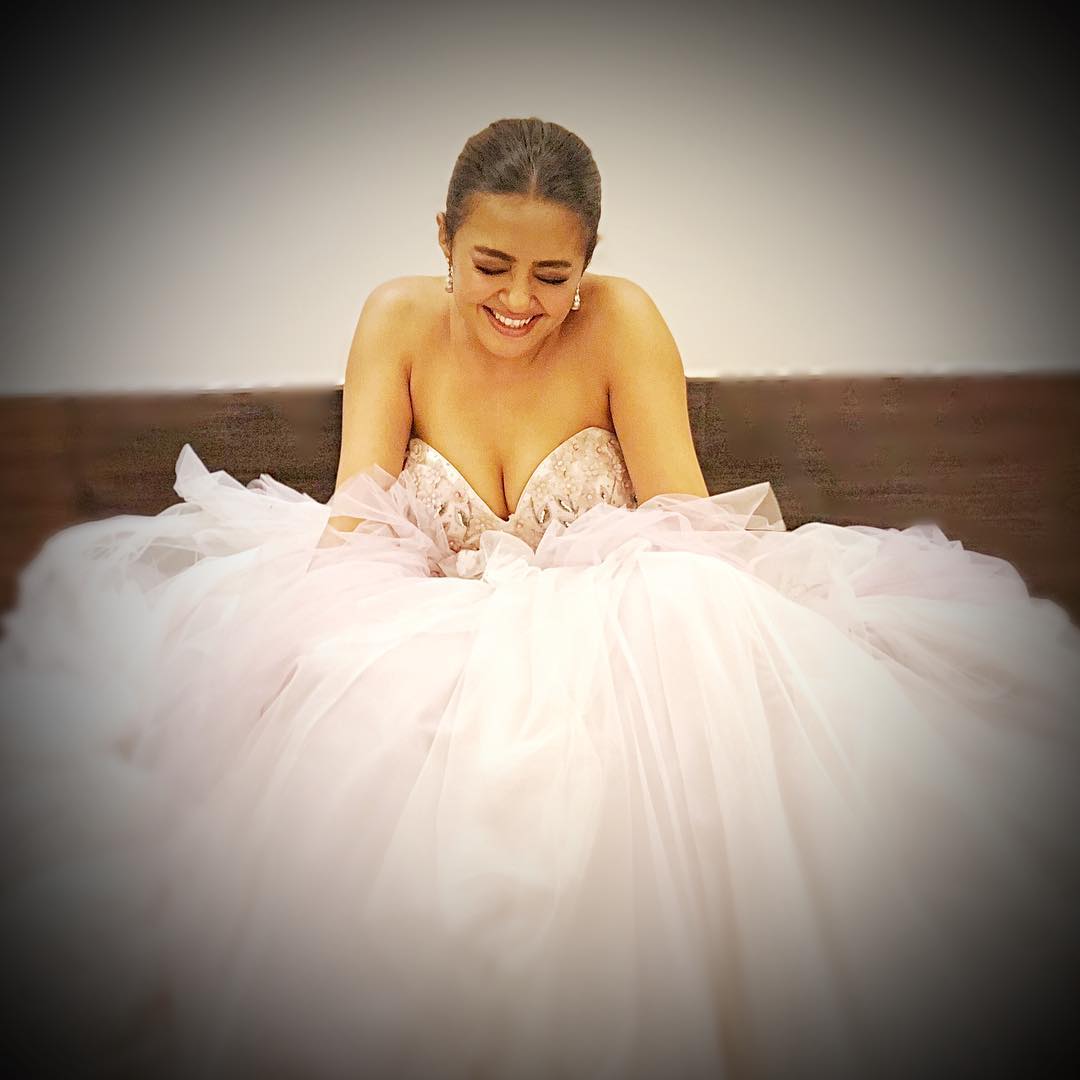 Talking more about her Italian wedding, she informed:

“We handpicked, decided and decoded everything ourselves. The location, Castel Brando, in the Veneto region located in Northern Italy, had a chapel inside which was a rare find and it felt as though it was almost tailor-made for us. We had the entire castle to ourselves for the span of the wedding.” 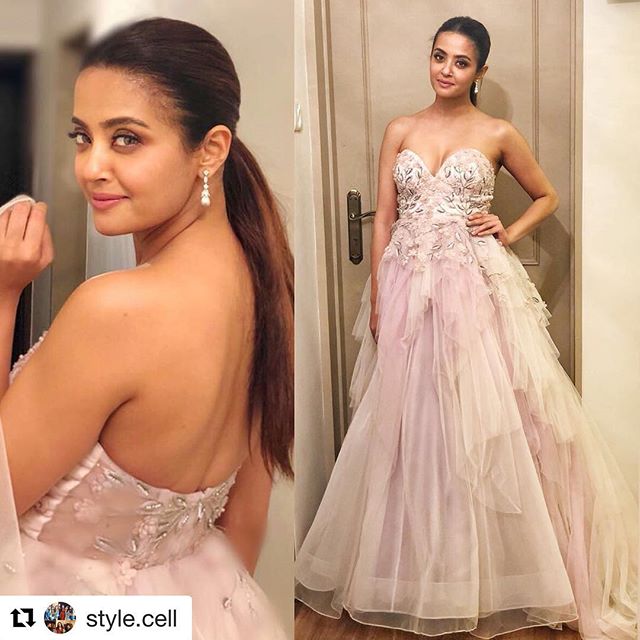 “It was a 2-day affair, starting with the night prior to the ceremony, where all friends and family had prepared a sort of a Show(skit) for us ..The next morning was the symbolic ceremony where we exchanged vows. After which we had a luncheon followed by an evening reception where close friends n family gave their speeches and ended it with Punjabi Bollywood dance night!”

Suggested Read: Watch Bhajji, Shikhar And Others Dancing With Their 'Nayi Bhabhi' Anushka On The Beats Of Dhol 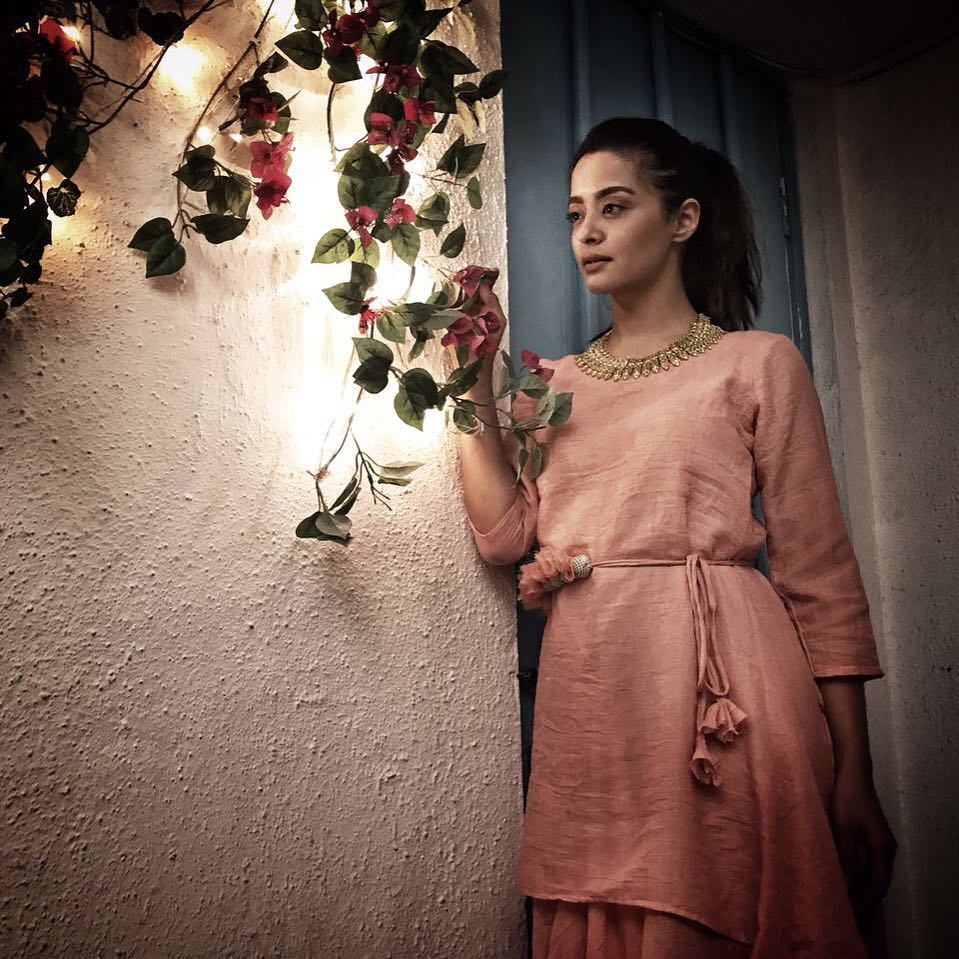 Wow! Surveen did it all, as they say, chupke chupke! And we couldn’t be happier! We’re desperately waiting for their Indian wedding in 2018. We wish Surveen and Akshay loads of happiness.

Next Read: I Want To Get Married And Have A Cricket Team Of Children: Priyanka Talks About Her Marriage Plans