Not all marriages are made in heaven, and Bollywood’s biggest and most popular Khan-daan proves this adage just right. It is no secret that both the Khan brothers – Arbaaz and Salman have had their share of turbulent relationships and now, rather, unfortunately, the latest to join the bandwagon of unsuccessful relationships is their youngest brother – Sohail Khan.

Even though Sohail Khan could never bag the ‘superstar’ status in the film industry, but for his family, he has always been a ‘superstar’. From falling in love at the first sight, eloping with his ladylove to tying the knot in a temple; the youngest Khan’s real love life appears to have been borrowed from one of Nicholas Sparks’ most popular novels. And just like every other love story, his too has been going through many crossroads lately, courtesy – Huma Qureshi. Read on to know more. 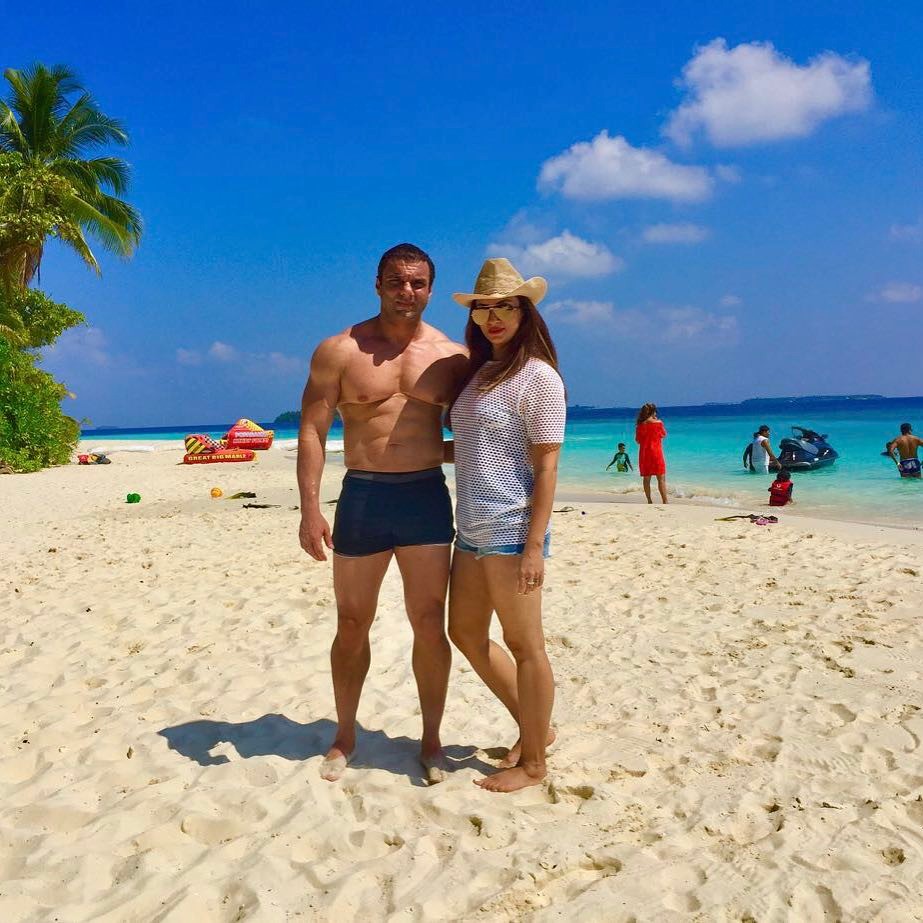 Even though the couple has never publicly spoken about how their love story blossomed, it has often been reported that it was during a private party where Seema (Sohail’s wife) met him for the first time. Seema Sachdev, a true-born Punjabi, who hails from Delhi, had come to Mumbai to pursue a career in the industry. It was at one of the parties where Khan and Seema met. The couple got along like a house on fire and soon decided to spend the rest of their lives together. Whether the couple had divulged the details of their love story to their families or whether they had asked for their blessing, remains unknown. Sohail, who had made his mark as a writer and producer, in the industry, chose a special day to tie the knot with his ladylove. It was the day of the release of his film, Jab Pyaar Kiya To Darna Kya, that Sohail and Seema tied the knot in a hush-hush ceremony in a temple. But, it did not take the families too long to accept the alliance and soon, Seema was welcomed into the Khan family with open arms. The couple again got married in an Arya Samaj wedding followed by a close-knit nikaah ceremony. While Sohail focused on his career as a producer, writer and director, Seema started her own venture into the fashion industry and is now a well-known name in the fashion sphere. The couple has two sons – Yuvaan and Nirvan. 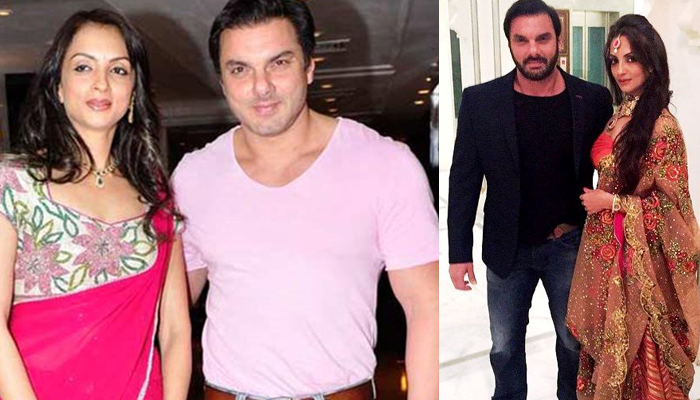 All was well in the little paradise of Sohail Khan and family until Huma Qureshi allegedly entered their lives. Huma, who is known for her power-packed performances, unmatchable acting prowess and unconventional beauty, is said to have met Sohail Khan during Celebrity Cricket League. Huma was roped in as the brand ambassador of Sohail Khan’s team – Mumbai Heroes. Tongues started wagging about their secret dates every now and then, and the news of their alleged chemistry started spreading out like wildfire. Their alleged love story started grabbing headlines and gossipmongers started vouching for a possible rift in Sohail and Seema’s dreamy, 19-year-long married life. The news of their love saga gathered such mileage that Huma was replaced by Kriti Sanon as the brand ambassador of Mumbai Heroes. It was also reported that Huma had moved into the same building where Sohail used to live with his family. Rubbishing the reports, Huma’s manager once said:

“It is not true at all. Huma wants to be spoken about for her work. These gossip stories may sound trivial at times, but they tend to affect the mindset of actors who are serious about their work.” 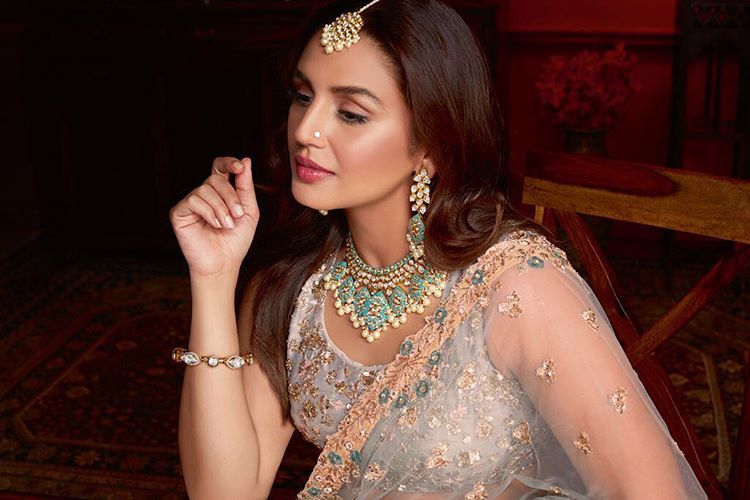 Huma had also taken to Twitter to deny the charges. She tweeted:

Do Read: Love Story Of Sachin Tendulkar And Anjali Tendulkar Is A Perfect Definition Of Love At First Sight 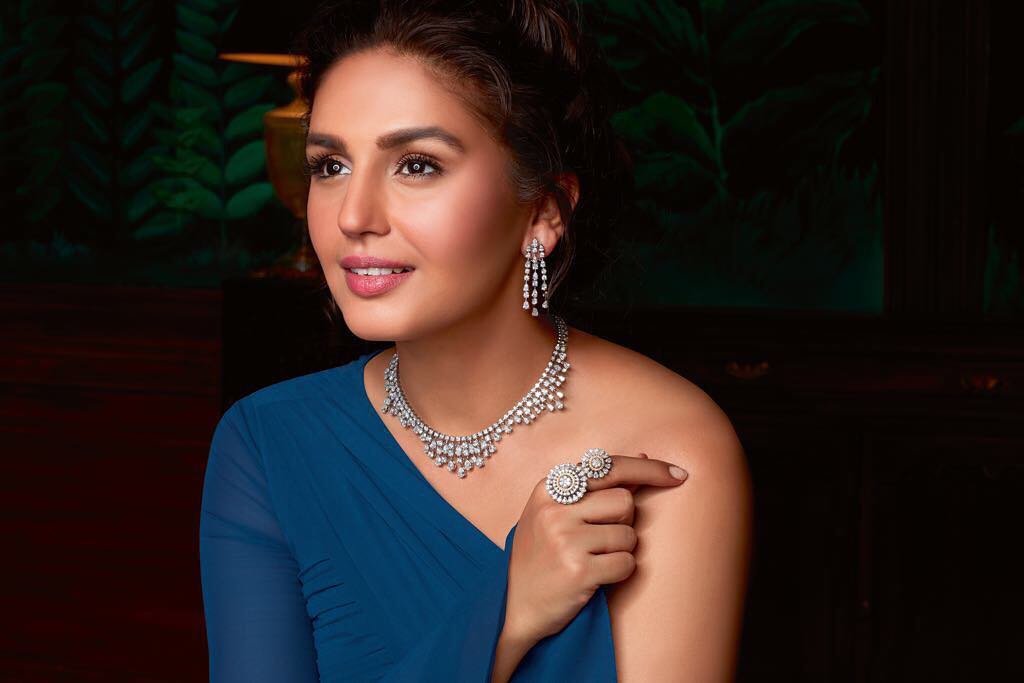 In an interview with HT, addressing the rumour, Huma said:

“What really hurts is that without knowing the truth about my life, they (media) go ahead and put these stories. And I’ll tell you why they do it; they do it because they want to take away all the attention from my hard work. They want to show that whatever I have achieved in my life is because of my closeness to a particular man, who may be coming from an influential family or is influential himself. That is disrespectful.”

Don't think they (Sohail and Huma) hang out: Seema 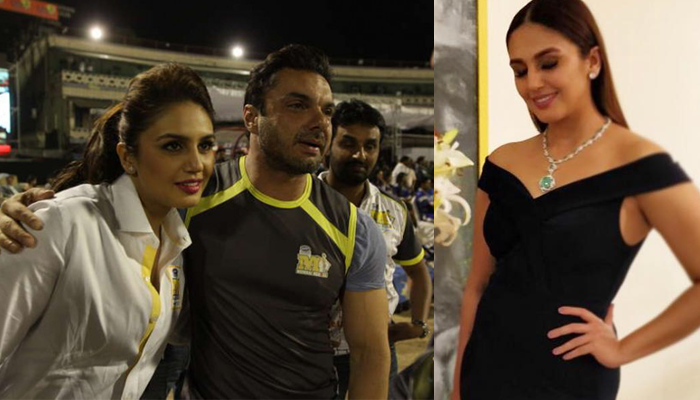 When reports of Huma staying over till the next day at the venue of Salman Khan’s party with Sohail Khan, grabbed headlines, Seema decided to break her silence over the issue. In an interview with a leading daily, Seema said:

“I don't know what is giving rise to these rumours. I was there at Panvel, as were my kids and my in-laws. I honestly didn't see Huma there, so I don't know if she was there or not. The farmhouse is huge and there were over 500 guests present, so no, I didn't see her. She is friends with my brother-in-law and my sister-in-law too. She is also the brand ambassador for CCL (Celebrity Cricket League, where Sohail Khan promotes the Mumbai team), but no I don't think they (Sohail and Huma) hang out." 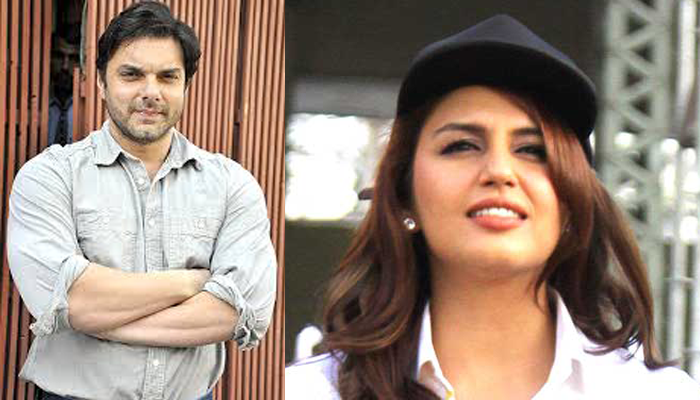 Talking about the equation she shares with Huma, Seema said:

Such speculations hurt me: Sohail Khan 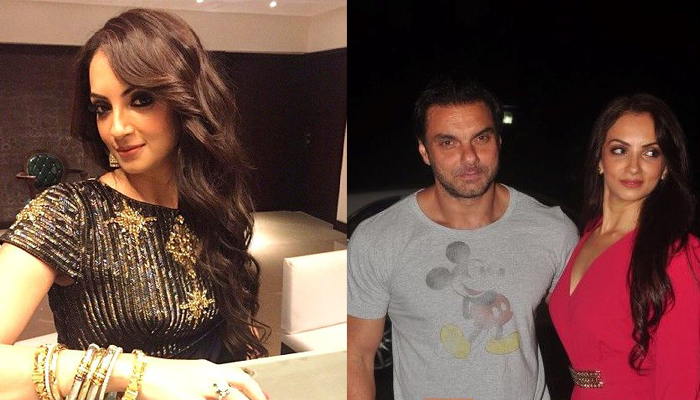 After refusing to speak to the media over the speculations, Sohail Khan finally spilt the beans at the launch of his film, Freaky Ali. Talking about the reports, Sohail said:

“Firstly let me clear this that I don’t know where this gossip is coming out from and as an individual, such speculations hurt me. There is no truth to whatever stories that have been printed about me. If anyone will find even a small proof, I will shut my mouth. But without any proof please stop writing such baseless stories. There are lots of stories written on actors without any proof, I don’t feel bad coz of such stories, but I do feel bad for my wife and kids. Before gossiping, people should think we are parents. Our kids go to school where they are asked about their parents’ marriage. Can you even imagine how much the kids get affected by all this? I just want to say that please write authentic stories.” 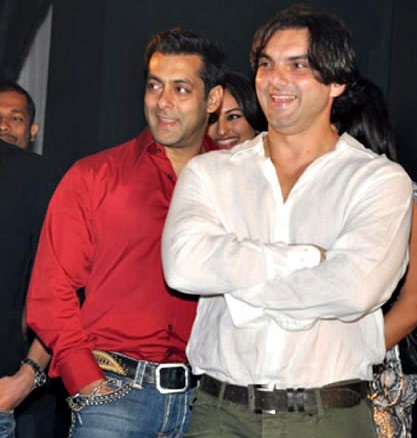 Few reports have suggested that post all these gossips, rumours and reports; Seema has decided to leave Sohail’s home and has been staying with her parents. Reports of Salman Khan trying to intervene and mediate between the couple have also been making rounds.

Well, Sohail and Seema’s love story has made us believe in the institution of marriage and pure-love; and we can’t help but hope that the current situation is just a small phase of turbulence in their otherwise humble abode. We pray and hope that Sohail and Seema disregard such rumours and get back together to give us the couple goals that they always have.