Love and hate is a part and parcel of life. People fall in love, get married and when things don’t turn out fine, they part ways. Some separate on an amicable note and some on bitter. There is an actress and ex-Bigg Boss contestant, Sofia Hayat, who falls under the latter category. Well, it has been a long while that Sofia is hitting the headlines due to her imbalanced personal life. Firstly, she surprised everyone and became a nun. Then, she left that and married her Romanian boyfriend, Vlad Stanescu on April 24, 2017. (You May Also Like: Mira Rajput Kapoor Is In Her Third Trimester Now, This Is What She Is Craving For!) 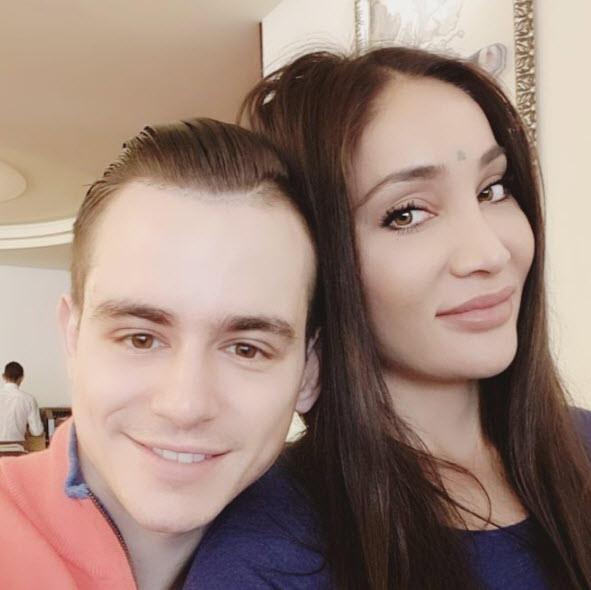 She again surprised all and shared her pregnancy news on February 24, 2018, when she posted a picture of 3 safety pins, which are signifying a father, a mother and a child in her womb. Everything in Sofia and Vlad’s marital life seemed to be fine until a day when she gave a jolt and announced her separation with Vlad. And then, she shared that her baby is no more as she suffered a miscarriage. 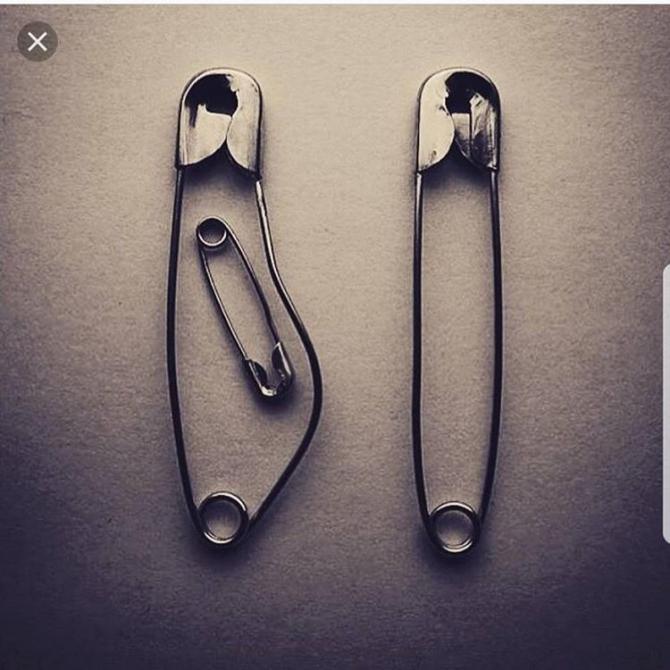 This separation game is going ugly day after day, and Sofia is exposing her estranged husband, Vlad’s dirty linen in public. Now, in an exclusive interview with SpotboyE, Sofia said, "Yes, that's true. Vlad tried to strangulate me.” She further went on to say, "I have done what was required. The police are now looking out for him. I filed the complaint yesterday. We still don't know if he is in London or Romania." (You May Also Like: Shah Rukh Khan Is Vacationing With Wife, Gauri And Kids, Aryan, Suhana And AbRam, Pics Inside) She also revealed that police thinks he is mad and doesn’t remember things. Here’s what she said, "The police thinks he is psycho; he doesn't remember things, makes up stories, and he tries to convince you that you are imagining things. Besides the things which I have revealed earlier, would u believe that he was hiding my socks too and saying that he doesn't know where they are." 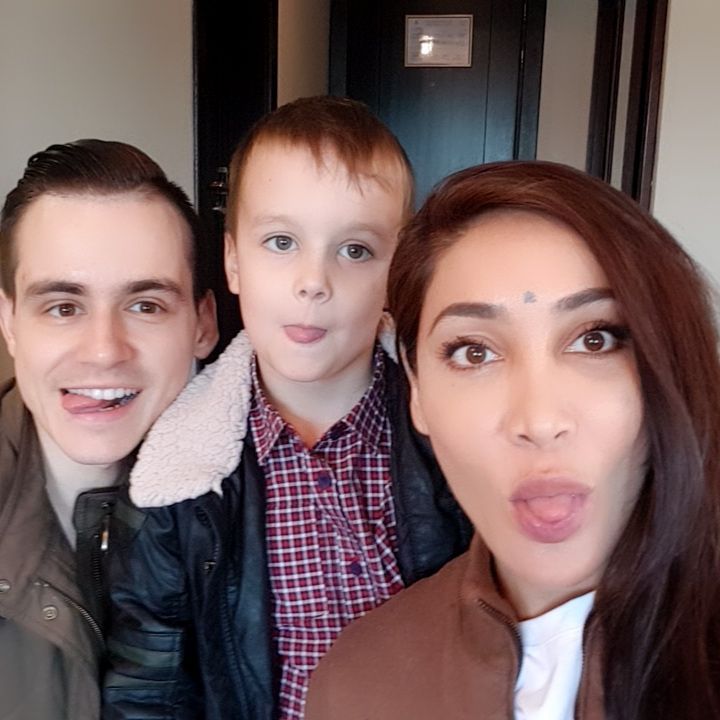 Also, revealing further and talking about Vlad, Sofia shared that he was insecure about the difference in their wealth as well. She said, "He once questioned me that why hadn't I included his name as the beneficiary in my will. I told him that you don't ask such things to people whom you love. But he said that he needs to think along those lines." (Don't Miss: 'Yeh Hai Mohabbatein' Fame Mihika Varma Delivers Her First Baby, Brother Mishkat Confirms) For the ones who don’t know, on April 27, 2018, Sofia Hayat wrote a big note on social media sharing her separation news and that she has dumped her husband. The note which she wrote could be read as, “You said you were an interior designer who designed palaces YOU LIED in fact you were in debt You said you loved me YOU LIED love does not lie or steal I paid for our sacred Union I paid for the bills and I paid for our food and clothes and yet you wanted to steal more .you wanted everything I had I met you, you were working in a shop but I did not care I still loved you. Everybody warned me not to be with someone who had no home or money but I did not listen I believed in love but you proved me wrong. So I pushed you out of my home and my life I have learnt a lesson that I will never be with anyone again who is not my equal. Who does not give back He who is honoured to stand by my side will be my equal will inspire create love and know no darkness." The note further stated, “I allowed my light to shine through you now you will stay in the darkness that you are. The devil came to me disguised with the face of an angel and tried to rape me of all that I am but the sacred Mother is the All and can see the wrong. My power is the truth, love and the love for my creation for all that is good comes from me. There is one creator Mother Mata Sekhmet Allah Maa Mary and one power LOVE. Anything else ceases to exist. Now.” (You May Check: Lauren Gottlieb Confirms Relationship Status After Link-Ups With Punit Pathak And Vishal Dadlani) 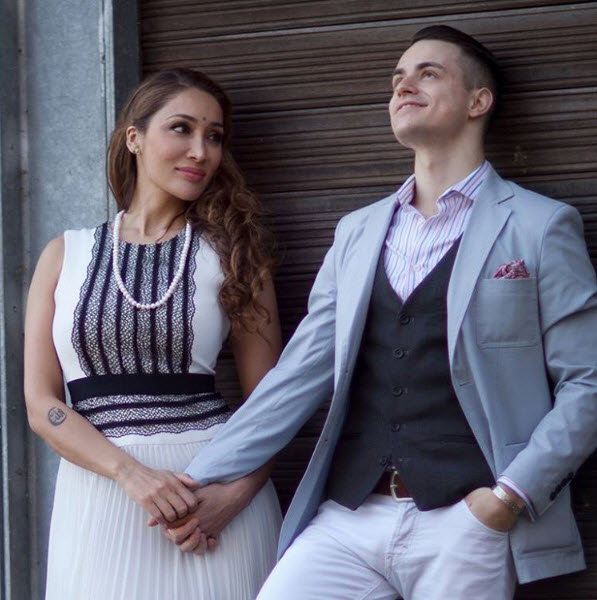 Well, this is really strange to see that once the much-in-love couple, Sofia Hayat and Vlad Stanescu parted ways like this!