Ex-Big Boss contestant Sofia Hayat always makes headlines for varied reasons. From her ‘extraordinary’ fashion sense, bold comments, becoming a nun, to parting ways with her ‘conman’ husband, Vlad Stanescu, Sofia makes sure that she never goes out of the limelight.

It was only a few days back when Sofia took to social media to announce the world about the separation with her husband. Just after two months of announcing her pregnancy, Sofia shared that she suffered a miscarriage due to stress, which came as a shock to all.

Ex-Bigg Boss Contestant Sofia Hayat Is Expecting Her First Child, These Pics Are The Proof! On May 17, 2018, Sofia took to her Instagram handle and posted a picture of herself sharing that her body has gone through a lot due to the miscarriage and she loves her body for that. She wrote: “My body after miscarriage. I do love my beautiful body for all it has gone through, expecting a child, then losing it, then being a shape I had never been, remembering that it is this shape because of losing a baby, but I still love it, I do, because my body has done so much for me every day.” (Do Checkout! Karan Patel And Ankita Karan Patel Share Their Baby's Arrival Month With The Cutest Picture Ever) 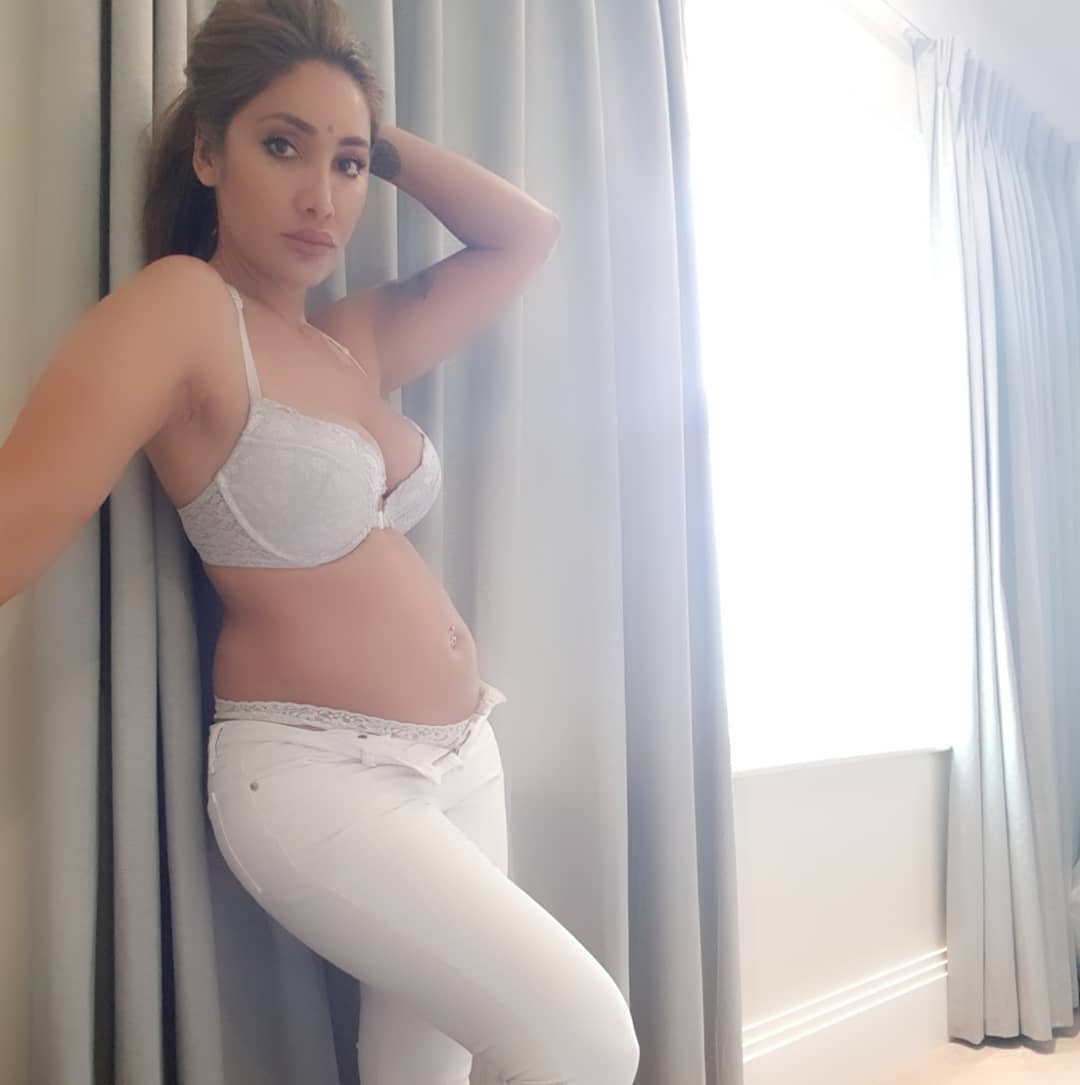 This is some serious inspiration and encouragement. Sofia, who has never deviated from opening about her personal life to media, shared details of her separation from her husband to Mumbai Mirror. Talking about her split from her husband, she had said, “He’s a con man. I had once caught him trying to steal my jewellery, but I forgave him because he said he was desperate and needed money urgently. Recently, I received a message from his ex-girlfriend saying he stole money from her too. When we had met, Vlad told me he is a hotshot interior designer but lost his job and came to London. He also said that he is not egoistic and doesn’t shy away from menial jobs, so he took up a gig as a salesman at a shop to manage expenses, and I believed him. Turns out, it was all lies.” (Also Read: 'Diya Aur Baati' Deepika Singh's Body Transformation Post-Pregnancy; Suffered From Low Self-Esteem) 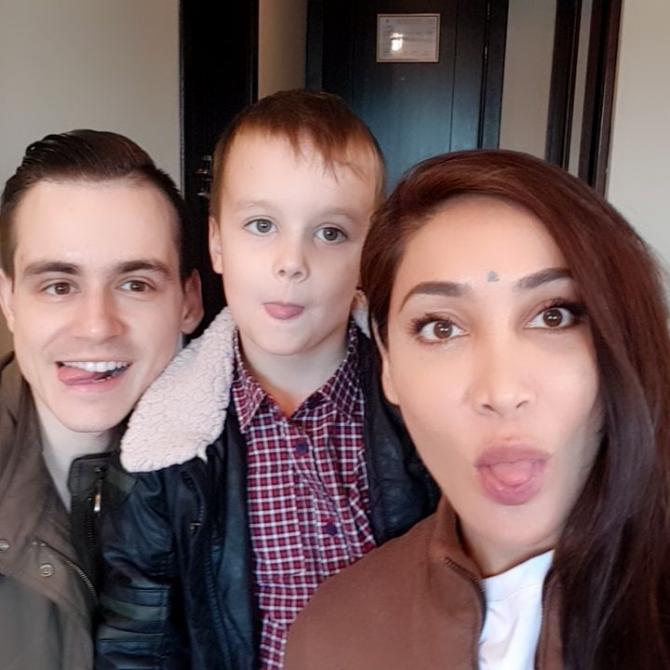 She further added, “I started suspecting him when money started to disappear from my purse as well as in my business deals. He would keep borrowing from me saying that his ex-wife was trying to take his son away from him and he required money to pay the lawyers’ fee. I felt sorry for him and gave him all the cash he needed. Then, I found text messages on his phone where he was trying to sell his wedding ring, the one I had bought for him, and one of my Rolex watches. I had paid Rs 9 lakh for that ring." The actress is reportedly filing a legal case against her ex-husband. She concluded by saying, “I will make the decision by this weekend. Right now, I’m focusing on protecting my business as he had forged documents. I need to sort out all those issues."

Sofia, accolades to you for keeping so strong when the tide is rough. We wish that happiness comes your way very soon.

Next Read: Body And Hormone Changes: The Emotional Challenges Of Pregnancy According To Trimester