Bollywood diva, Sonakshi Sinha lives in a customised apartment in her 10-storey family home. She gave her fans a glimpse of her home in a new video.

Bollywood actress, Sonakshi Sinha is the daughter of veteran actors, Shatrughan Sinha and Poonam Sinha. Sonakshi has given back-to-back hit films to the Hindi cinema, including, Dabangg series, Rowdy Rathore, Lootera, and many more. She is a doting daughter to her parents and a loving sister to her twin brothers, Luv Sinha and Kush Sinha.

Sonakshi Sinha lives with her family in their luxurious 10-storey mansion in Mumbai, which they have named Ramayana. Despite being a small family, they live in a lavish house where each person has their own apartment. In a recent video with Brut, Sonakshi gave her fans a sneak-peek into her swanky apartment, and it's too beautiful for words.

Shatrughan Sinha Got Rejected By His 'Saasu Maa' When He Proposed Poonam For Marriage, Here's Why 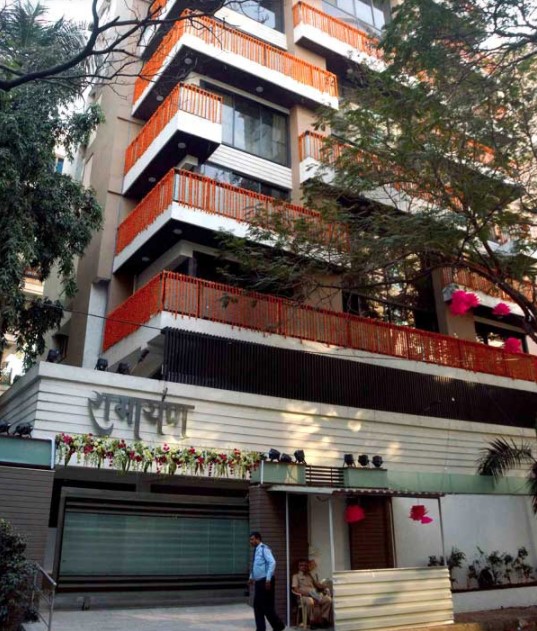 In the video, Sonakshi can be seen getting on a private elevator as she made her way into her apartment, which had got renovated recently. Her entire building has a state-of-the-art security system that people in the household can easily navigate. Talking about living in a lavish 10-storey bungalow, Sonakshi said:

“I don’t know why, we don’t need so much space. Growing up, I didn’t feel like I was living in a movie star household. My parents were just my parents, not famous people." 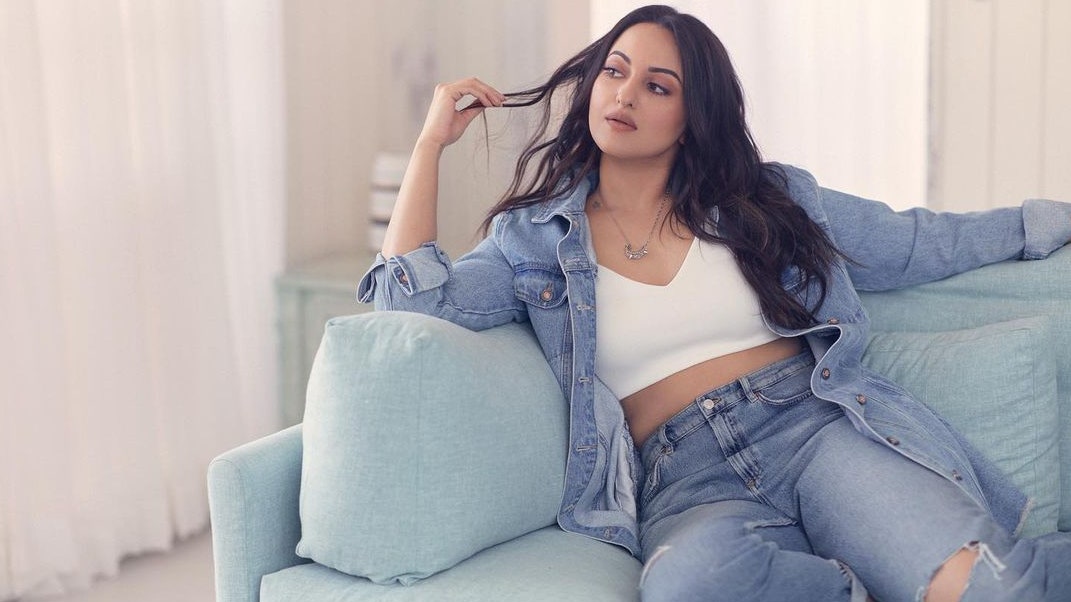 Sonakshi's entire apartment features a simple design with minimal interiors in the shades of white and brown. However, the most interesting element is that there's also a hint of a vintage vibe to the overall area. The high ceilings and white walls make the area look bigger and brighter. 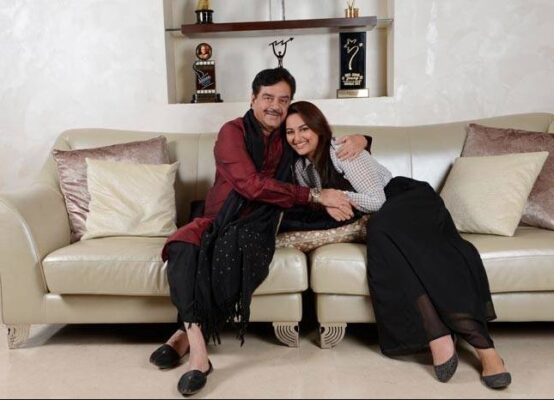 In the next segment of the video, Sonakshi showed off her kitchen, which was an uncluttered space, featuring a fancy coffee machine and a neon sign that reads “To infinity and beyond.” Then, the actress gave a glimpse of a corner at the back of her apartment, which was initially supposed to be her yoga spot. However, Sonakshi shared that she uses the spot as a relaxation and storage area now. 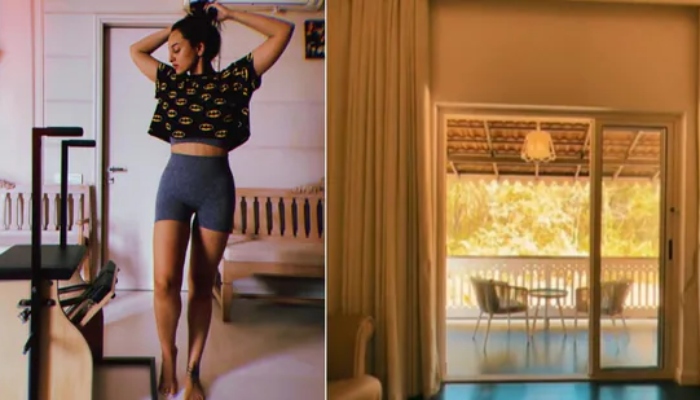 For the unversed, Sonakshi Sinha is an artist, who loves to paint in her free time. In the video, she showed one of her paintings and said that she couldn't sell it because it was very close to her. The living area in Sonakshi's apartment has a comfortable pastel blue sofa, and the grey-coloured cushions and blinds add grace to the area. It is a chic space designed with beige and off-white hues and features a circular mirror that reflects the natural light. Moreover, the patterned walls in her living room make it a soothing space. 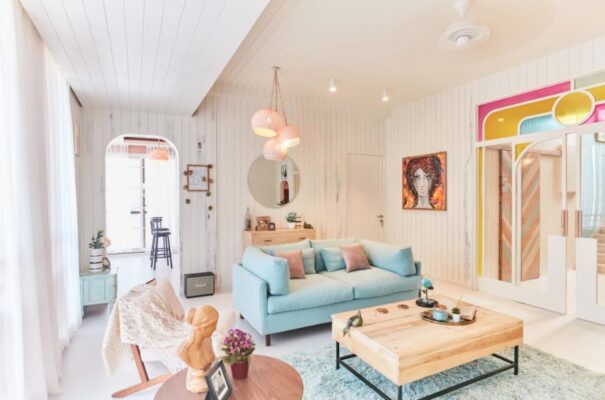 On the work front, Sonakshi will be next seen in the film, Kakuda, starring Riteish Deshmukh.

Don't miss: Bharti Singh Gives A Tour Of Her Lavish Home, Ahead Of The Birth Of Her First Child

Shatrughan Sinha Got Rejected By His 'Saasu Maa' When He Proposed Poonam For Marriage, Here's Why