As Sidharth Malhotra completed the last leg of shoot of his upcoming film, fans speculate that his preparations of wedding with Kiara Advani will begin soon.

Bollywood actor, Sidharth Malhotra has been swooning his audience for a long time now. The actor has made it to the news every now and then, courtesy of his handsome looks and brilliant acting mettle. And now, as Sidharth has recently announced the wrapping up of his last leg of shoot of his upcoming action thriller, Indian Police Force, his fans have started speculating the wedding bells to ring soon for him.

Taking to his IG handle on January 24, 2023, Sidharth Malhotra penned an appreciation post for his team as he finally completed the last leg of the shoot of his much-anticipated upcoming film, Indian Police Force. Helmed by the ace director, Rohit Shetty, Sidharth also penned his gratitude for getting an opportunity to work with him. Calling the film one of the best experiences ever, Sidharth dropped a picture with the entire cast and crew of the film, and wrote:

“What a pleasure it was to work with @itsrohitshetty sir! Can’t wait for you guys to witness an action packed series like none before. He has an incredibly hard working, honest and a warm team. Can say it was one of my best experiences being on the sets of #IndianPoliceForce. Thank you to the entire cast and crew for this wonderful journey. Really excited to bring you guys INDIAN POLICE FORCE soon.” 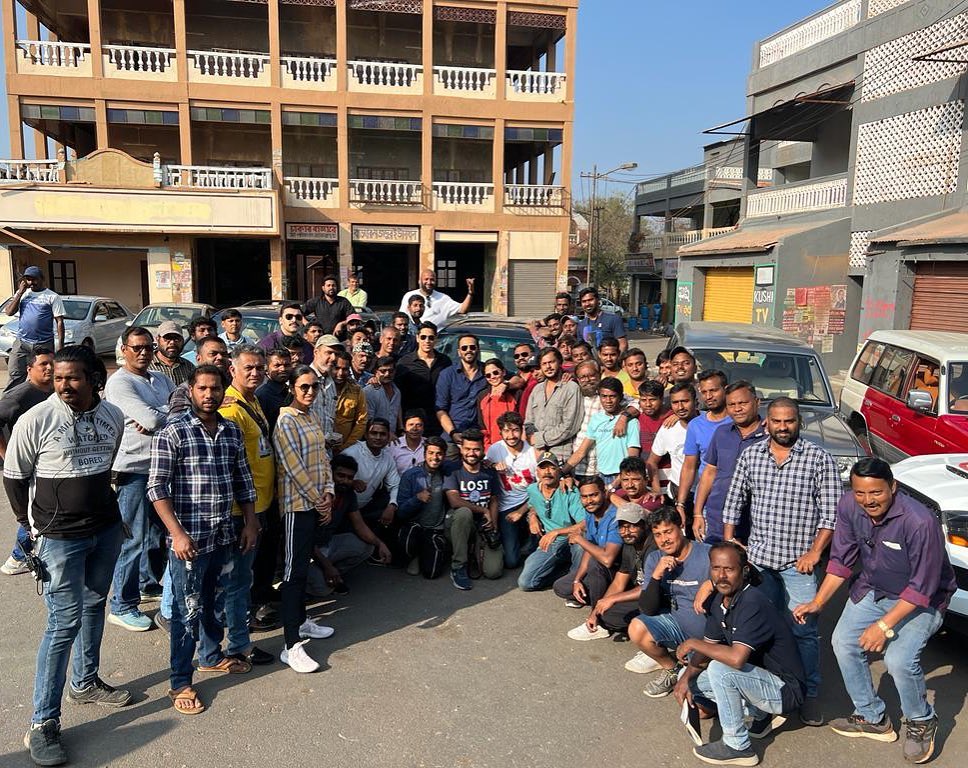 While Sidharth’s post was thoroughly dedicated to the hard and earnest efforts put by his team towards the film, it seems his fans have taken it as a hint to one of the most wonderfully anticipated events of his life, i.e. his rumoured wedding with Kiara Advani. They flooded the comment section of the actor’s post with comments, which are all sure to see the wedding preparations begin soon.

Check This Out: Athiya Shetty Ditches The Usual 'Kaleera' And Wore Dainty 'Kaleera' With Sun And Stars Trinket

When Sidharth and Kiara curiously reacted to their wedding rumours

Well, the rumours about the wedding of Kiara Advani and Siddharth Malhotra have been doing rounds on social media for quite some time now. Recently, on January 20, 2023, Sidharth’s rumoured ladylove, Kiara Advani, was spotted at the premiere of his new film, Mission Majnu. Interestingly, as the paparazzi congratulated them about the rumoured wedding date of February 6, 2023, both the actors gave some witty reactions to it. While Kiara appeared to be all blushed after hearing the question, Siddharth, on the other hand, became rhetoric and counter-asked the shutterbugs about the date itself.

Sidharth Malhotra to the knot with Kiara Advani on February 6, 2023

Adding another bit of fuel to the speculated fires of his rumoured wedding, the latest reports have fixed February 6, 2023 as the date of Sidharth Malhotra and Kiara Advani’s wedding. Furthermore, the rumours also mention that the couple will tie the knot in a grand affair that would include the attendance of close family and friends. While the couple have neither accepted or refuted to such rumours, it is now only at the hands of time itself to see when the couple are to take the plunge. 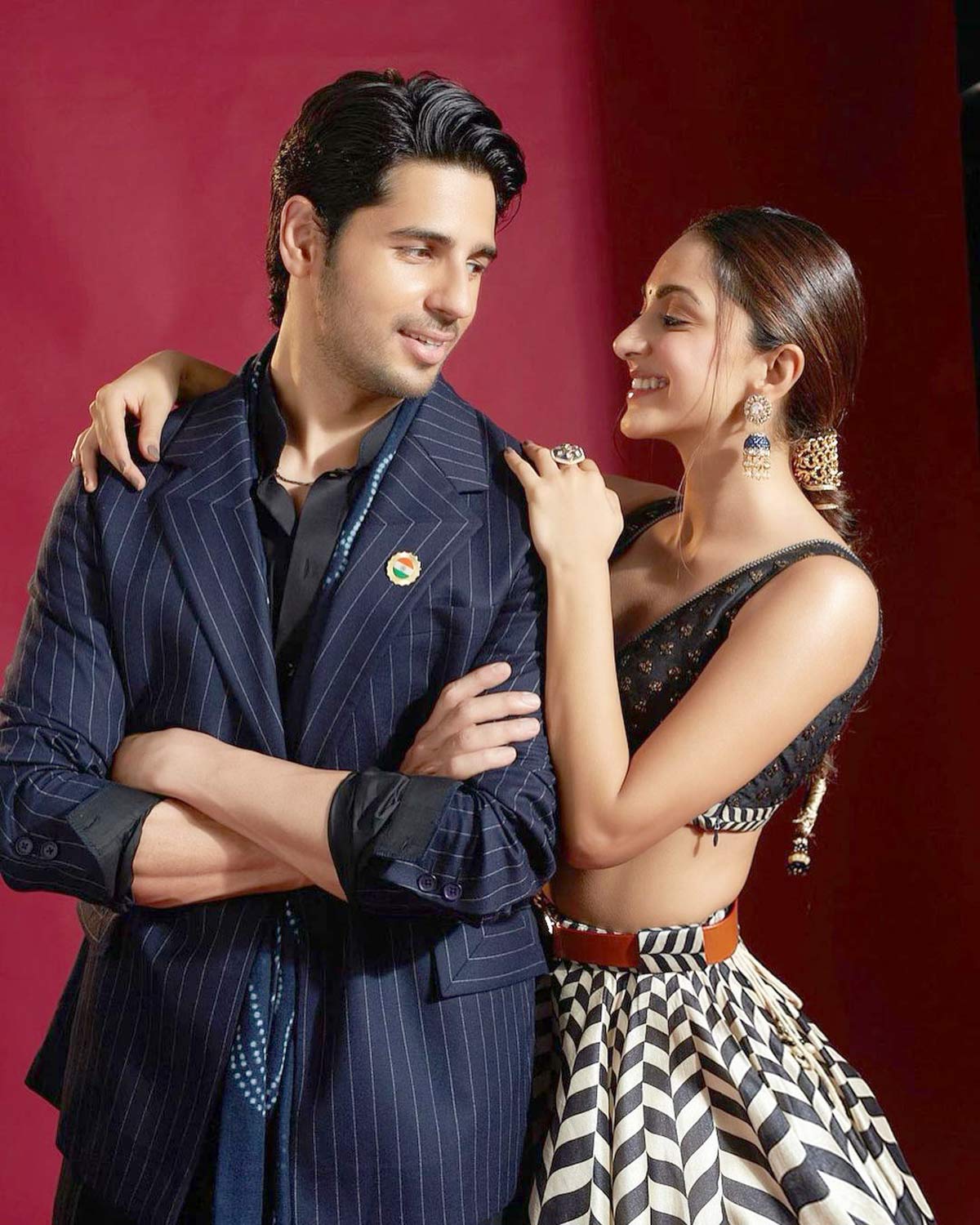 What do you think about Sidharth and Kiara’s wedding? Let us know.

Next Read: Anushka Sharma Reveals She Had Crazy 'Vada Pav' Cravings When She Was Pregnant With Vamika Kohli The popular actor, Sidharth Malhotra is currently promoting his upcoming film, Mission Majnu, in which he will be sharing the screen with the ever-so-gorgeous actress, Rashika Mandanna. Amid the buzz around his film, reports of him getting married to his girlfriend and actress, Kiara Advani, are doing rounds on the